The rating agency Fitch has confirmed Poland's rating at A- with a stable outlook despite the global economic turmoil triggered by the coronavirus pandemic.

The agency said the possible temporary loosening of a fiscal rule, which sets spending at a certain limit, caused by the introduction of an economic stimulation package designed to mitigate the effects the pandemic is having on the economy will not negatively affect the rating.

"In the face of extraordinary spending solutions, the limitation of the [spending] rule will likely be broken in 2020,” Fitch reported. “But we are aware of the fact that the rule makes such a solution possible in extraordinary circumstances," it continued, adding that the temporary suspension of the rule in 2020 will probably not damage Poland’s economic outlook.

The positive assessment came as Fitch downgraded the UK's rating from AA to AA- because of the impact of the virus. 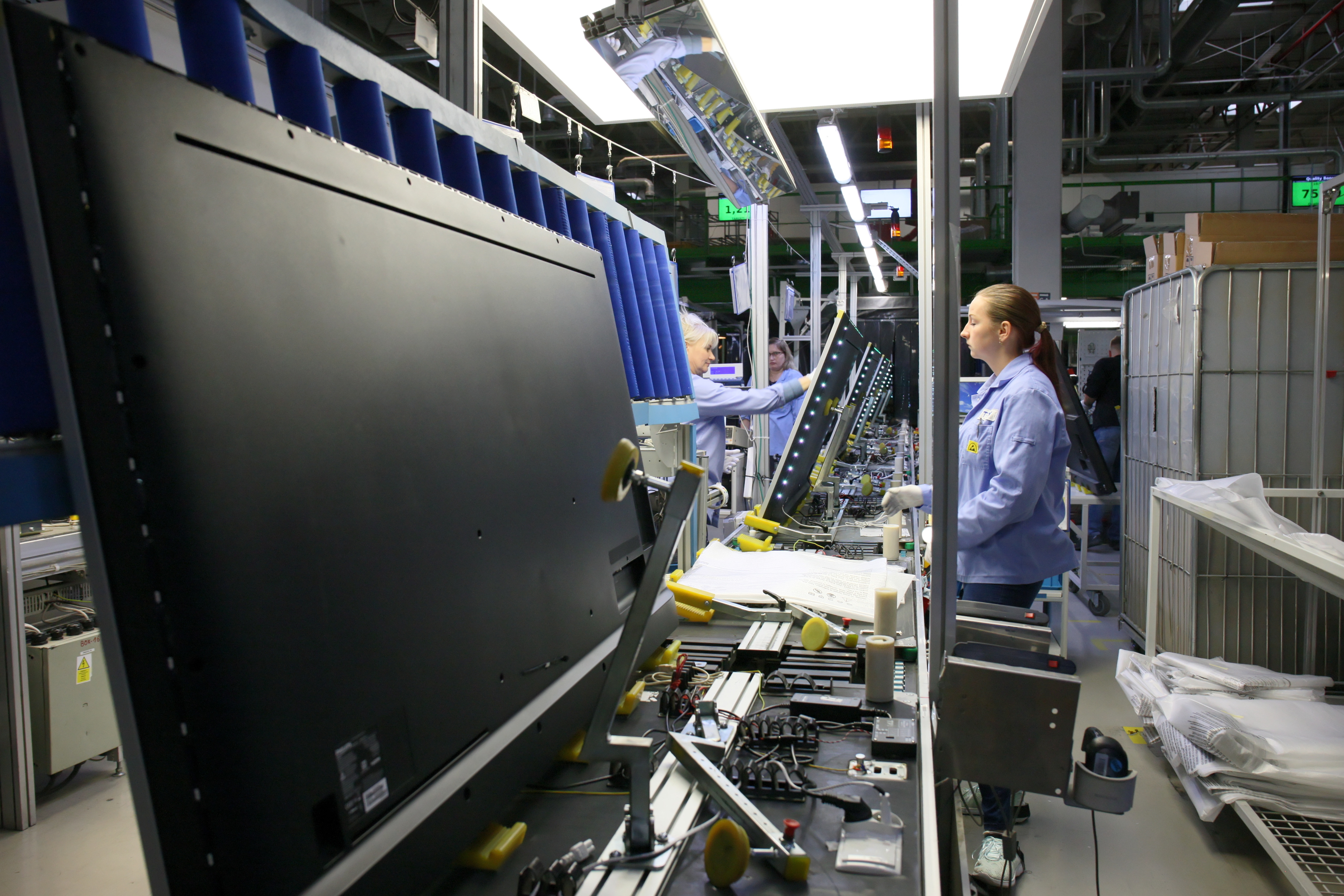 According to Fitch, Poland should be relatively resilient to the shocks caused by the COVID-19 pandemic compared to many other countries owing to its diversified yet relatively closed economy, a moderately-sized tourism sector, net importer status, a flexible exchange rate, a balanced current account and some fiscal space for stimulation, as well as a relatively high level of external debt.

Due to the “anti-virus shield” relief package introduced by the government earlier this month, Fitch revised its forecasts for the fiscal deficit in 2020 to 5 percent of GDP while in 2021 it is predicted to fall to 3.3 percent.

Poland’s A- rating from Fitch is mirrored by that given by S&P, while Moody’s, the other of the big three rating agencies, has given the country an A2 rating. All three agencies describe Poland's outlook as stable.