Fit as a fiddle. Poland’s jazz violinists are among the best in the world

It’s nighttime and I’ve just got home from a concert.

I am still moved by the sheer beauty of the music. The Adam Bałdych Quartet performed – for the first time live – the new material from an album “Sacrum Profanum”. It is contemplative, it is emotionally touching and – at times – entirely unpredictable. Adam Bałdych records for the prestigious ACT Records company in Germany and plays with some of the world’s best musicians, like Billy Cobham, Lars Danielsson and Joachim Kuhn. He has recorded two albums and performed in several countries with the Helge Lien Trio from Norway. Poland is famous for its brilliant pianists – both classical and jazz. The way it looks the violin has become our second national instrument to conquer the world with. 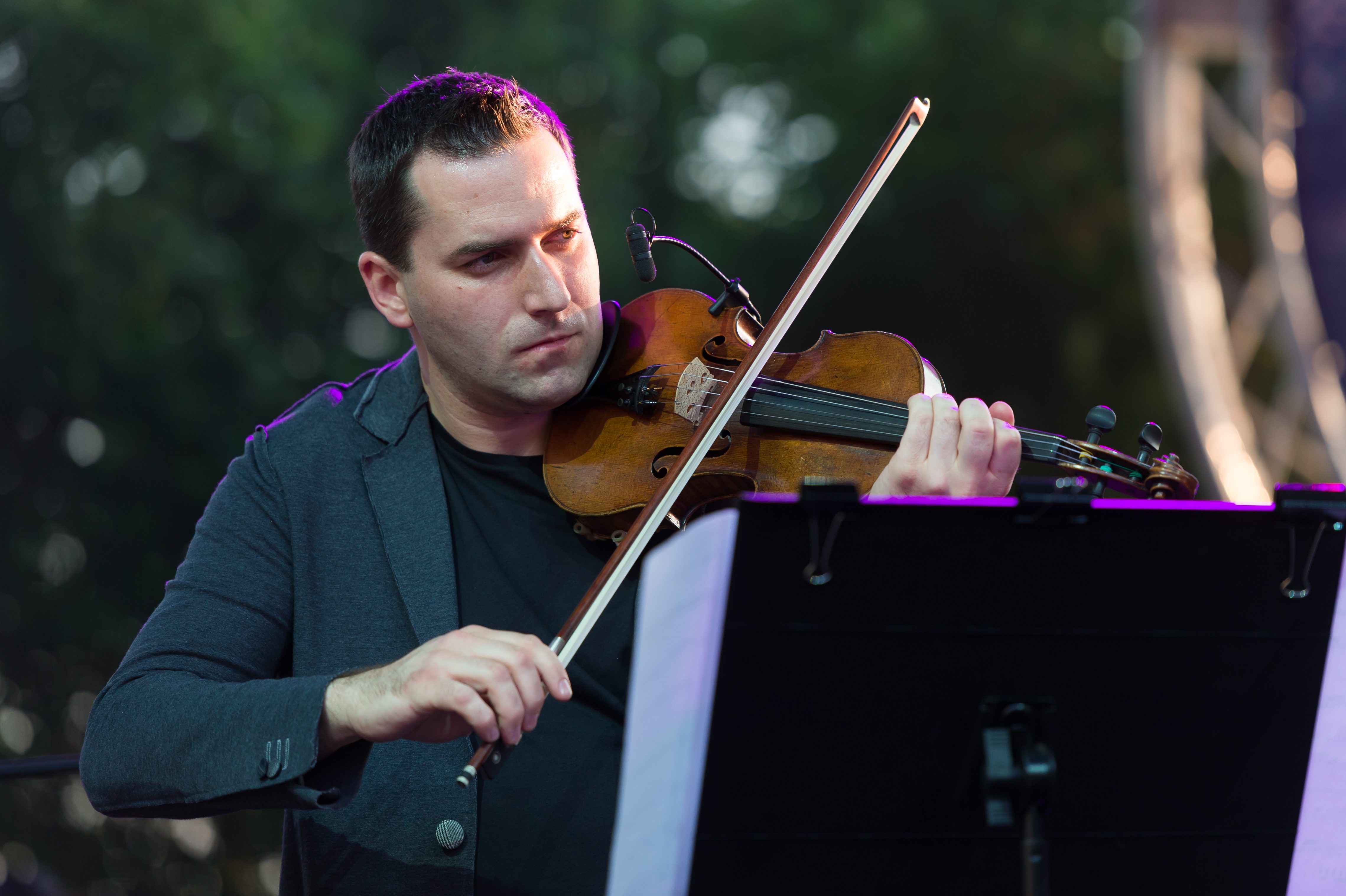 Dawid Lubowicz’s album “Inside” was my favorite Polish jazz record of 2018.Jakub Kaczmarczyk/PAP

Adam Bałdych is a virtuoso with amazing technique, but what makes his music unique is its depth and lyricism. Also, he continually crosses the border between jazz and classical. Like there is no border. With similar ease he moves between the sacred and the secular, hence the title of the new album. His inspirations date back from the time of Hildegard of Bingen (a 16th Century German Benedictine abbess who, among many other achievements, composed some of the most important early music). In such companionship I wasn’t surprised to hear “Bogurodzica” (Mother of God) – the oldest Polish hymn, written anonymously between 10th and 11th Centuries. But in the magical hands of Adam Bałdych all this music sounds contemporary and mixes well with his own compositions like “Profundis”. Usually we expect our jazz audience to be familiar with the standards of the Great American Songbook. This material requires some knowledge of the classical canon – from Early Music to the demanding sounds of our times. The leader – here playing both violin and viola-like Renaissance violin – is accompanied by a trio of Polish musicians: Krzysztof Dys (piano), Michał Barański (double bass) and Dawid Fortuna (drums). Together they create music so deep it seems sacred. But their approach to improvisation is secular – restrained and charged at the same time. They ended the show with an encore of beautiful “Polesie”, a folk-like theme composed by Adam Bałdych some time ago.

Poland has a tradition of great violinist dating back to Henryk Wieniawski (1835-1880) and Henryk Szeryng (1918-1988) and to some of the best jazz musicians of our time: Zbigniew Seifert (1946-1979), Michał Urbaniak (b. 1943) and Krzesimir Dębski (b. 1953). After playing with Krzysztof Komeda in the 60s Michał Urbaniak moved to New York with his then wife, vocalist Urszula Dudziak, and made a mark on American jazz scene with his personal mix of Polish folklore and fusion music. In addition to many of his individual recordings – including a great mid-70s series of “Atma” (1974), “Fusion III” (1975) and “Body English” (1976) – he even recorded with Miles Davis! Following in his footsteps was another young jazz genius from Poland, violinist Zbigniew Seifert, who recorded his timeless album “Passion” with top American musicians just three months before his untimely death in 1979. 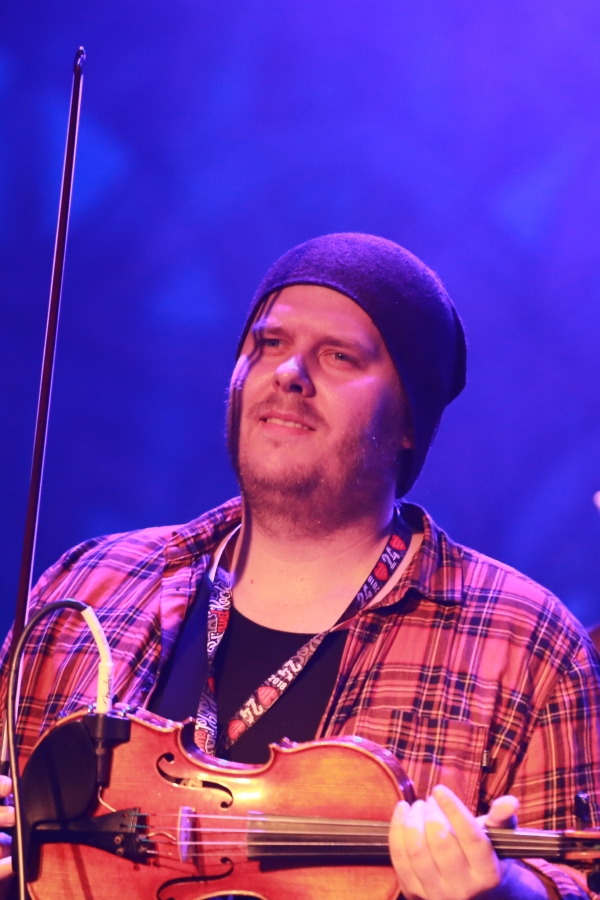 Tomasz Chyła, a young jazz violinist of individual style, is considered by many the most promising talent of Polish violin.Ralf Lotys (Sicherlich)

Now we have Adam Bałdych. The master. But it’s not just him. There is Dawid Lubowicz, whose album “Inside” was my favorite Polish jazz record of 2018. There is Mateusz Smoczyński (who played in the world-famous Turtle Island Quartet in USA) and his sensational “Berek” – album recorded in 2017. And last, but far from least there is also Tomasz Chyła, a young jazz violinist of individual style, considered by many the most promising talent of Polish violin. As for Adam Bałdych, Frankfurter Allgemeine Zeitung called him “undoubtedly the most technically advanced violinist living in our times”. If Paganini lived today he would surely play jazz.

And all that jazz: TFN talks to jazz legend Michał Urbaniak about life, music and his Urbanator Days