Seafaring fishermen who found a litter of newborn kittens on their boat and then looked after them for four days at sea have been dubbed ‘heroes’.

The three-man crew of the Koł-148 boat had set off from Kołobrzeg when they stumbled upon the six bundles of fur tangled up in their fishing nets.

Taking a spare fish box and lining it with cloth, the crew carefully dried the kittens before placing them inside.

They then contacted the ‘Tail Up Foundation’ (Fundacja Ogon Do Góry) to find out how to feed them. 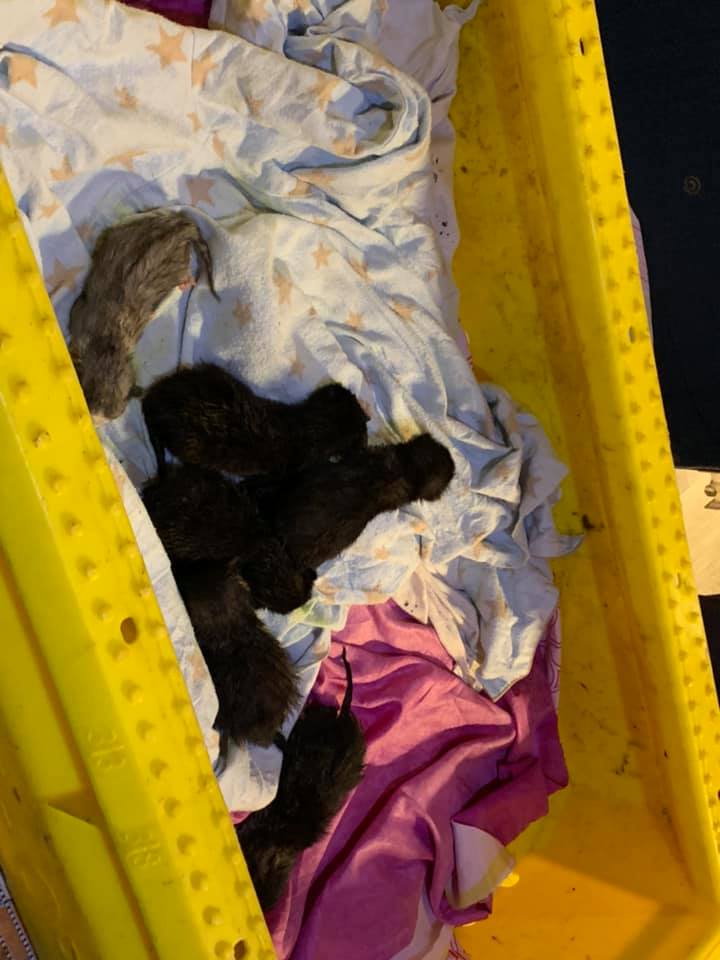 Taking a spare fish box and lining it with cloth, the crew carefully dried the kittens before placing them inside.Fundacja Ogon Do Góry

Posting on Facebook, the foundation said: “Sebastian Szybowski, Miłosz Uruski and Marek Kowalczuk are heroes in the true sense of the word!

“They dried the little ones, packed them in a crate with cloths, put a bottle of warm water to warm them up and looked for help.

“Unfortunately, caring for such babies at sea is a gigantic challenge, there are no such miracles as bottles, fancy milk and other miracles.

“We instructed the gentlemen on what they can give the kittens from the available things and we counted on a miracle that the kittens would survive.” 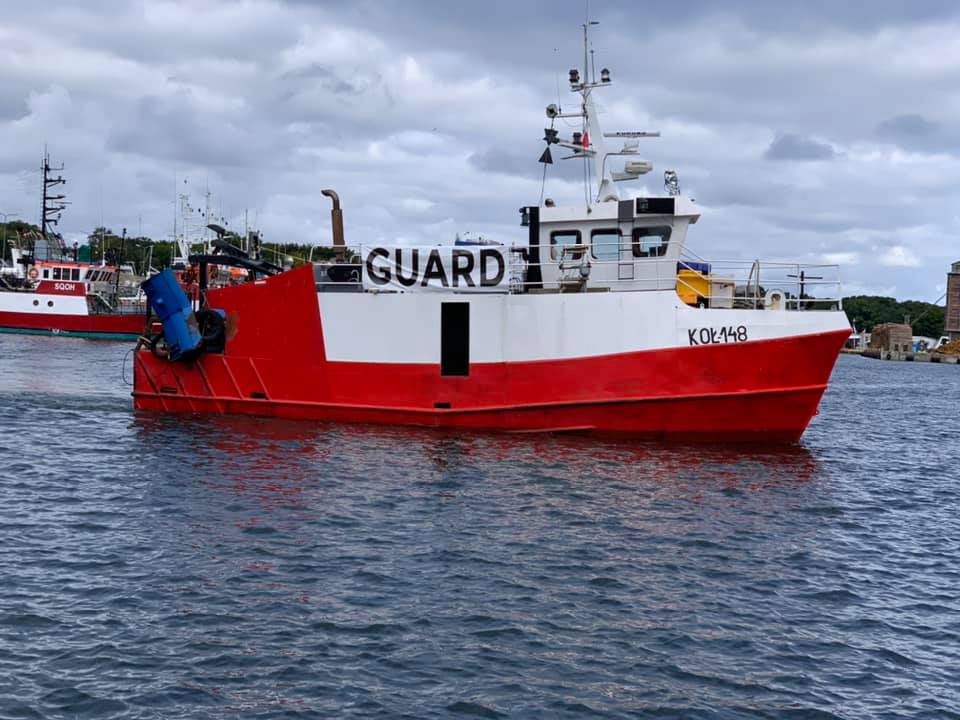 The kittens were found after the three-man crew had set off from Kołobrzeg in their Koł-148 boat. Fundacja Ogon Do Góry

After searching for available supplies onboard, the fishermen used a mixture of water and sugar to feed the litter using an e-cigarette refill bottle.

Szybowski later told online news portal Nasze Miasto: “I found out that they cannot be fed with cow's milk. There was water and sugar left. We had oil on board, one for electronic cigarettes.

"I cleaned the bottle and the feeding started. So for four days, every hour, like with children I fed them.

“There was no other option. I immediately thought that you have to do everything you can to make these kittens survive. Well, the fight began.” 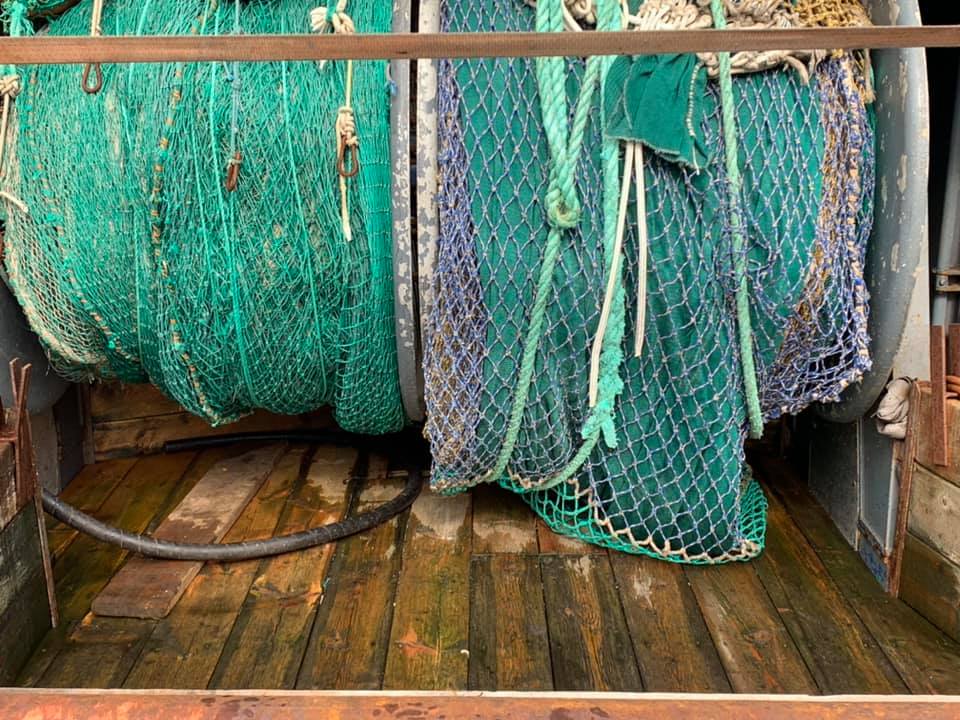 The six adorable kittens were discovered tangled up in netting.Fundacja Ogon Do Góry/Facebook

After four days keeping the litter safe from starvation and hypothermia, the crew eventually returned to dry land where they handed the kittens over to the foundation and a specialised vet.

Foundation president Ewa Wiśnios said: “As soon as they arrived we rushed them into our incubator.

“So many days without proper food and temperature maintenance is a huge challenge for the body.

“We will make every effort to ensure that the little ones survive! However, their condition, despite their vitality, can be very difficult and the next few days will show whether we can win this fight for their lives.” 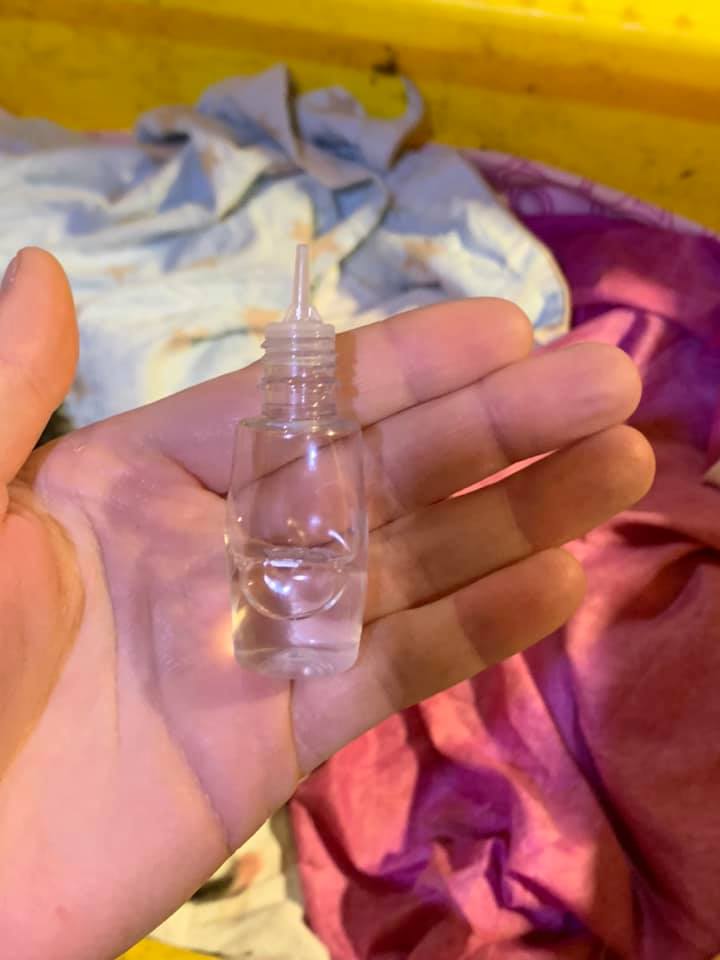 After searching for available supplies onboard, the fishermen used a mixture of water and sugar to feed the litter using an e-cigarette refill bottle (pictured).Fundacja Ogon Do Góry/Facebook

[UPDATE] The foundation has now said that tragically four of the six kittens have died.

Posting on their Facebook page, the foundation said: “We have lost the fight for the lives of four of the kittens.

“Their organisms were too weak, they didn't work. Our hearts broke into a million pieces. 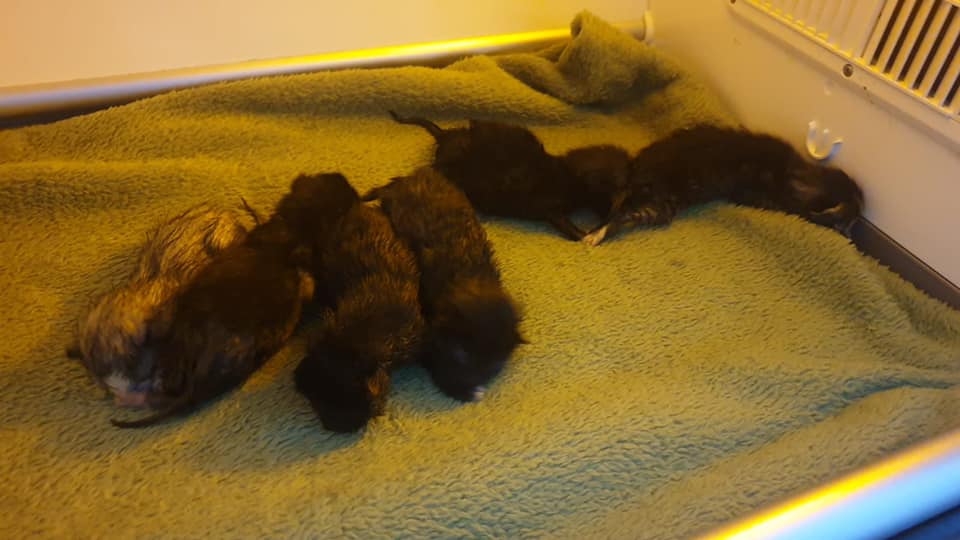 By feeding the kittens and keeping them warm, the fishermen saved them from starvation and hypothermia.Fundacja Ogon Do Góry

“Two little ones are alive but very weak, prognosis is very cautious but we fight!

We believe in miracles, send a lot of warmth and energy to our wonderful two, they have to do it!

“Keep your fingers crossed for us as well, every loss is a huge tragedy for us.

“We always do everything we can to help and save lives, unfortunately it doesn't always work.” 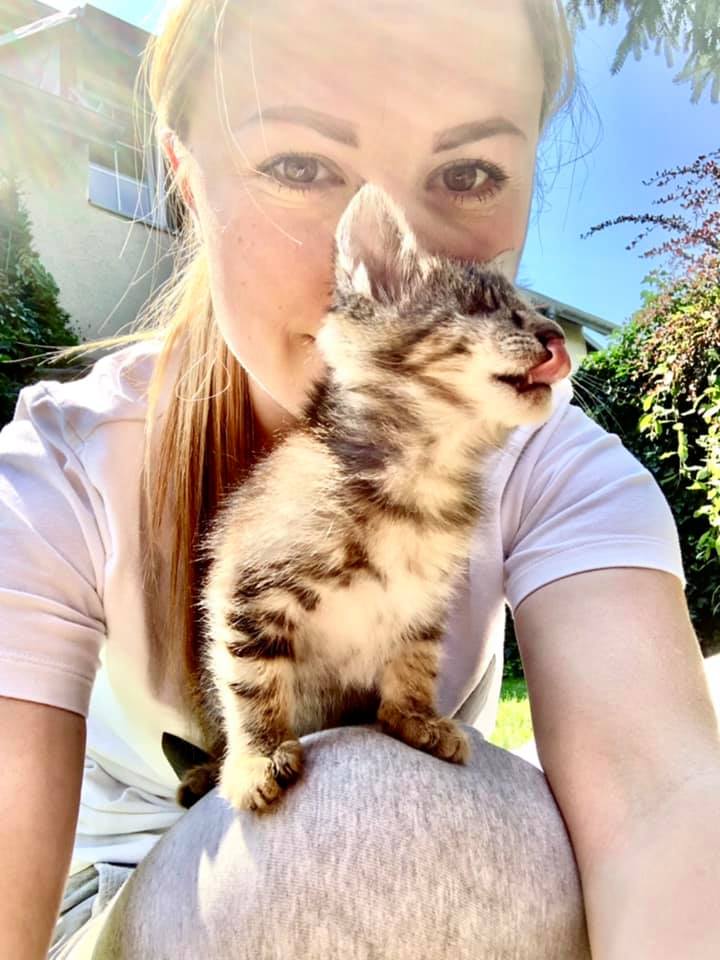 Fisherman Szybowski has said that if they survive he will take one of the kittens to his home, where he already has a cat and two dogs, including one from a shelter.

A page where people can donate to the organization to help cover the cost of vet fees and food can be found here: https://www.ratujemyzwierzaki.pl/morskiekociaki.