Forty years ago, Wanda Rutkiewicz became the first Polish woman to climb Everest. And then she disappeared in the Himalayas

Exactly forty years ago today (October 16th), Polish alpinist Wanda Rutkiewicz summitted Mount Everest, becoming the third woman in the world and first Pole in history to do so.

Legendary alpinist Krzysztof Wielicki, who was the first person to climb Mount Everest in winter, told PAP: “It was a great achievement, because she did it as the third woman in the world and the first European.

“It can be said that Wandzia raised the bar, because she did it on the same day Cardinal Wojtyła became Pope. We supported her, she represented Poland, although she took part in an international expedition. (…) It can be said that Wanda's success, although Poles have had success in climbing before, started the golden decade for Poles in the highest mountains.” 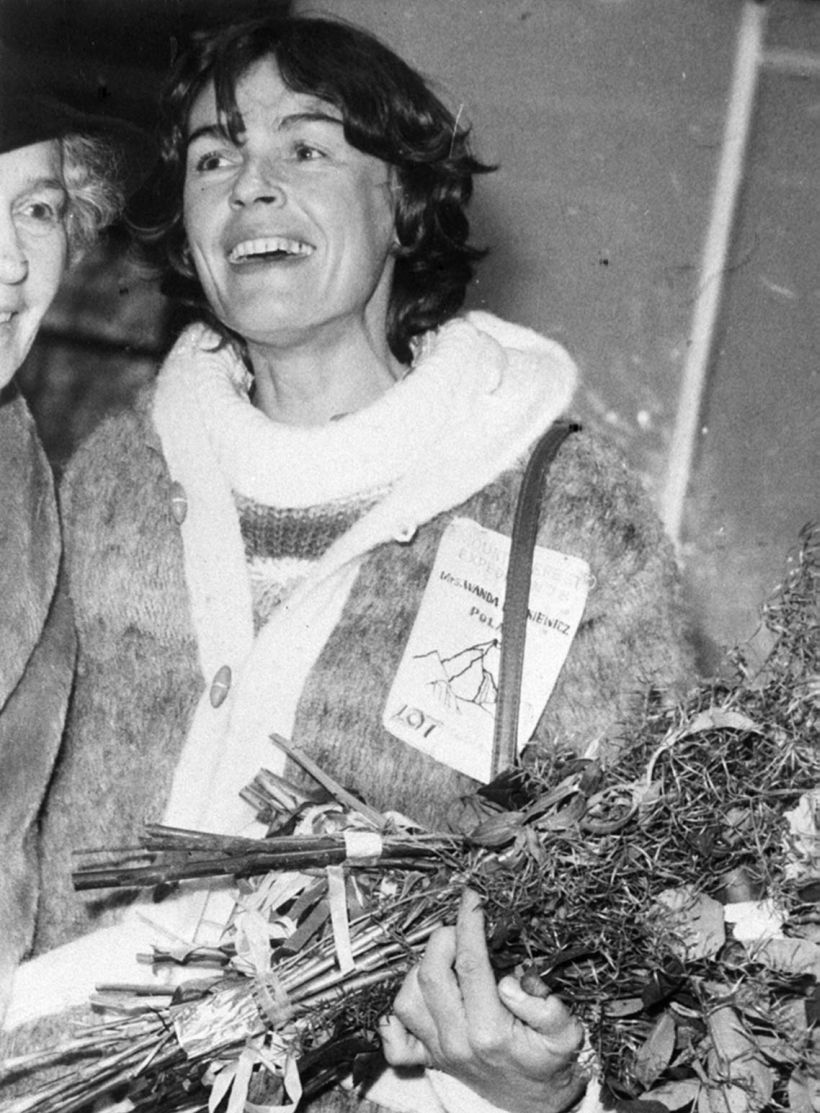 An engineer by profession, her mountaineering catapulted her to international fame.PAP

Born in 1943 in Plunge, now Lithuania, Wanda Rutkiewicz, was an engineer by profession. She was known for riding a Junak motorcycle, a heavy four-stroke motorcycle and for her outstanding strength of character and perseverance.

Rutkiewicz’s passion or even obsession with mountaineering led to two failed marriages, but also a knack for achieving the impossible. She preferred to climb on her own, without the help of Sherpas or oxygen. She wrote several memoires and alpinism manuals, sharing her experience.

Summitting Mount Everest was only one of the achievements, that made Rutkiewicz into a legendary figure in world alpinism.

She was the first woman to reach the top of K2, considered the hardest 8-thousander to climb. Her goal was to achieve the Crown of Himalayas – summiting all 14 highest mountains in the world. 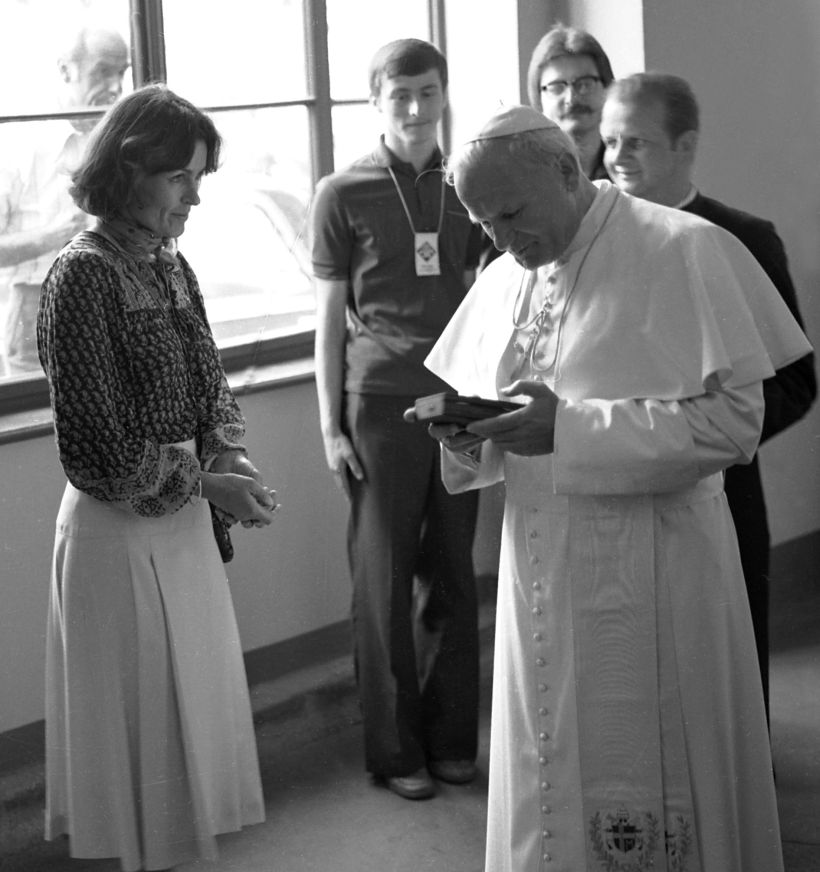 However, before being able to do so, she died in 1992, during the ascent of Kangchenjunga (8,586m), the third highest mountain in the world and what would have been her ninth 8-thousander.

At first she was climbing with Mexican Carlos Carsolio, yet they parted ways as she was slowing him down. Carsolio was the last person to see her, on his way back from the mountain top.

He tried to convince her to come back down with him, but Rutkiewicz, obstinate to the end refused.

Her body has never been found and there are still some who claim, that she is living in seclusion in a temple high in her beloved Himalayas.

Poland to Nepal by… truck!!!

In his father’s footsteps: climber retraces Himalayan expedition taken by his father that ended in tragedy