From 26th to 30th the festival called TISH (Yiddish for table) will present a contemporary view of Jewish culinary traditions, with food being a starting point for stories about Jewish life and characters in Poland – now and then.

Organised by the POLIN Museum of the History of Polish Jews and the Association of the Jewish Historical Institute of Poland, visitors are invited to join tours, workshops, discussions, screenings and a common table where they can cook and taste Jewish food together. 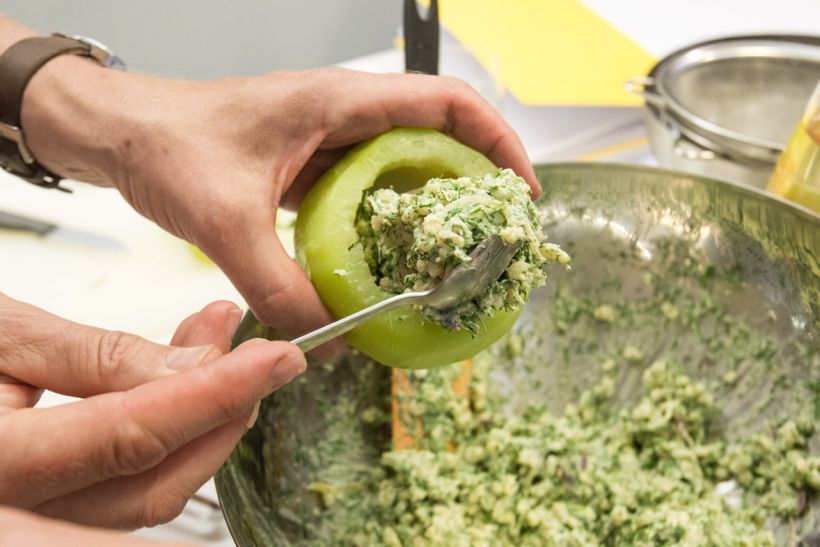 During cooking classes at Menora restaurant guests will get a taste of what Jewish cuisine was and is.Facebook.com/menorapolin

This first edition of the TISH Festival will be devoted to vegetarian and vegan Jewish cuisine in tribute to Fania Lewando, whose kosher vegetarian restaurant in pre-war Vilnius had many devoted fans among the local bohemians, including Marc Chagall.

Fania singlehandedly attempted to revolutionize Ashkenazi Kosher cuisine by popularizing a vegetarian diet. One hundred years ago Fania was a proponent of what today is called the “zero waste” philosophy and she wrote a cookbook according to the idea of “Tikkun Olam” – making the world a better place.

The TISH Festival will officially open on Wednesday, September 26th, in the Auditorium of the Museum POLIN.

On the evening of Friday, September 28th, the specially decorated main hall of the Museum POLIN will host an extraordinary Shabbat dinner, prepared by some of Warsaw’s best chefs. 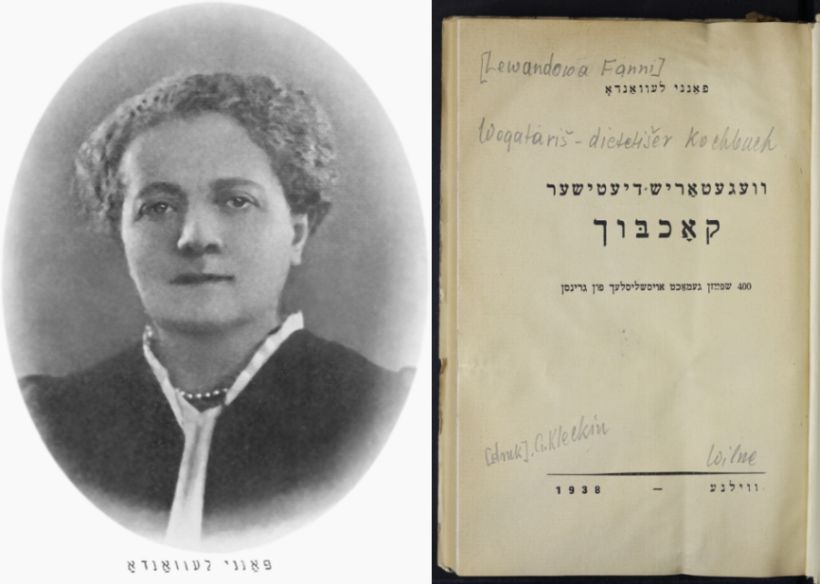 During cooking classes at Menora restaurant guests will get a taste of what Jewish cuisine was and is, and together they will try to bring back the glorious taste of tzimmes and traditional Shabbat challah to Polish homes.

Food tours will help visitors to find kosher stores, elegant restaurants and markets of pre-war Jewish Warsaw, where they can see where Jews bought the best gefilte fish and sweet wine “Karmel”.

The TISH Festival will take place during Sukkot – the Jewish holiday marking the end of the harvest and commemorating the exodus.