Fingers crossed: Despite a poor season Polish swimmers holding on at World Championship in China

Polish swimmers are keeping their heads afloat at the World Championship in Hanzhou, China, after qualifying for the finals and semi-finals.

Wojdak, who broke his foot in January and who has so far come only seventh in the men’s 400m crawl, is hoping to repeat his success from two years ago when he won bronze in the 1500m crawl.

Before departing he said: “I can see that my disposition is growing, I train harder, I swim faster and I feel better and better in general.

“I think I've already recovered from the injury. The camp in the United States helped me a lot. We trained intensively for three weeks in Miami. I am in good spirits.” 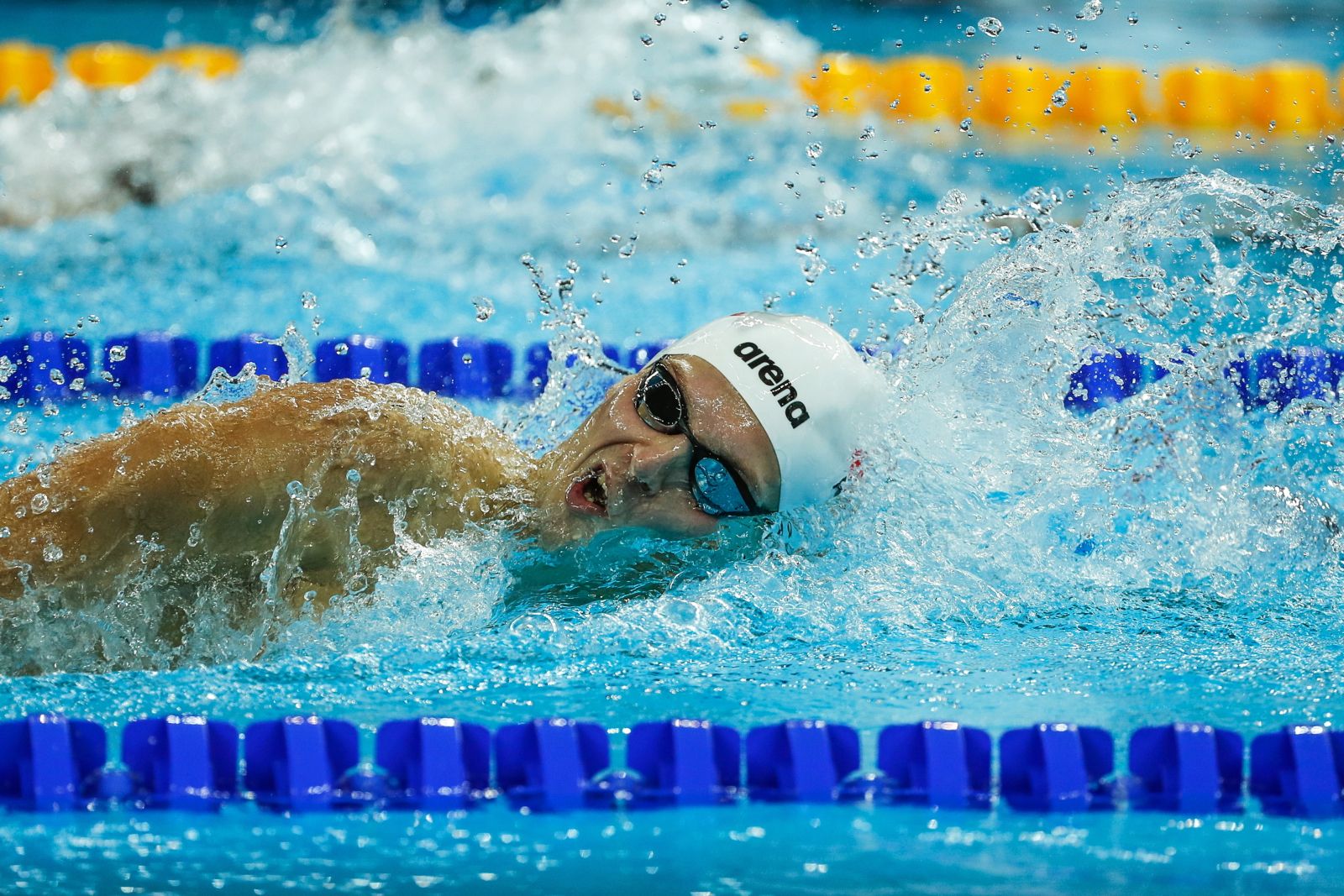 Wojdak, who broke his foot in January and who has so far come only seventh in the men’s 400m crawl, is hoping to repeat his success from two years ago when he won bronze in the 1500m crawl.PAP/EPA

Wojdak will take part in the qualifiers for the 1500m on Saturday.

The following day Konrad Czerniak will try to defend his championship title.

Since 2012 he has been 200m backstroke gold champion three times in a row.

But so far he has failed to reach the finals in the 100m of the same style.

A surprise that bodes well for the upcoming races came from Jan Świtkowski, who set a new record for Poland during the 200m medley with the time of 1:53:60.

The short course (25m) competitions are the winter season’s equivalent of the harder long course races held in the summer.