Films by Wajda and Kieślowski are two of the greatest of all time, according to BBC

Films by Andrzej Wajda and Krzysztof Kieślowski have made it on to the BBC’s list of the greatest 100 foreign language films of all time.

The list from BBC Culture named Wajda’s Ashes and Diamonds and Kieślowski’s Three Colours: Blue as being two of the best films of the 20th century.

Topped by Akira Kurosawa’s Seven Samurai, the list was compiled by 209 critics from 43 countries.

The authors of the ranking commented on the language diversity. Of the highest ranking films 27 were in French, 12 in Mandarin, 11 each in Italian and Japanese. East Asia was well represented in general, with ¼ of the chosen movies coming from the region. 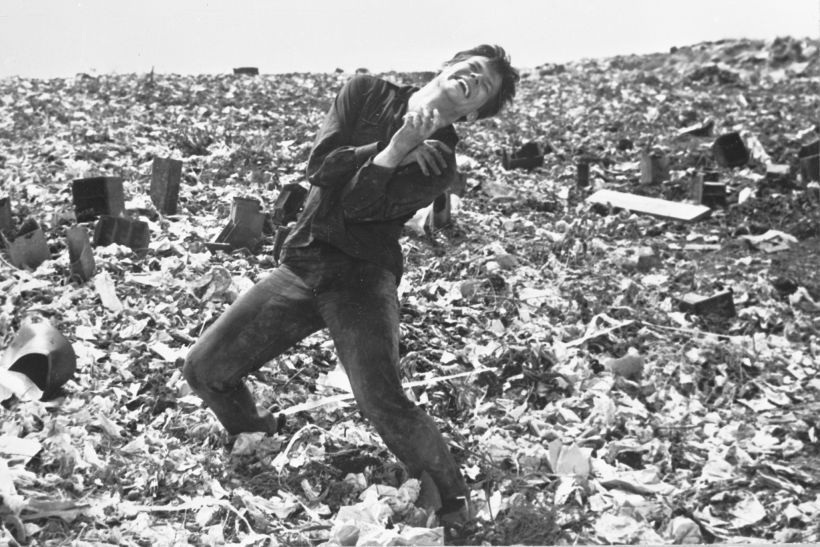 Wajda’s Ashes and Diamonds tell the story of the aftermath of World War II through the eyes of Polish resistance fighters.Wiesław Zdort/PAP Kieślowski and Wajda are household names of Polish movie industry, acknowledged worldwide for their depiction of Poland’s political and social transformation.

Ashes and Diamonds (1958) tell the story of the aftermath of World War II through the eyes of Polish resistance fighters who have to deal with the new Communist reality.

Wajda is perceived as the most successful Polish director of all time, hailed for his skill in depicting the true soul of the Polish nation. For his life achievements, he has been honoured with honorary Oscar, Golden Bear and Golden Lion.

Three Colours: Blue (1993) is the first part of Kieślowski’s trilogy Blue, White, Red, loosely based on the French flag and the ideals it represents – liberty, equality and fraternity. Starring Juliette Binoche, Blue depicts the story of a woman, who lost her husband and daughter in a car accident, which she survived.

Kieślowski, a self-declared pessimist, has had a significant influence on European cinema. His portrayal of complex emotions have inspired universal questions about the purpose of human existence.

For his works, among others, he received a Golden Lion, Silver Bear, the Cannes Film Festival Jury Prize and Academy Award nominations for best director and best writing.

This is not the first time Polish films have made it on to the BBC’s list.

In 2016, The Pianist directed by Roman Polański and Paweł Pawlikowski’s Ida were included in the list of 100 greatest films of the 21st century.