Poland could soon be resounding to sound of clapper-boards snapping as film producers pile into the country, eager to take advantage of its abundance of natural landscapes and architecture that stretches from ancient castles to communist concrete creations.

The reason why Poland could become the go-to location has been the introduction of a 30-percent rebate. The programme may sound innocuous but allowing audio-visual producers to recoup a big chunk of their costs could provide the lure the film industry has long been waiting for.

Introduced in February the effects of the rebate are now starting to make their presence felt.

“I would say this is a game changer for the Polish industry,” Anna Dziedzic, from the Polish Film Commission, told TFN. “I've been working for the commission for the last five, six years, and I can see the difference; there has been a shift in the quantity and quality of requests we receive now. So definitely it has made a difference. 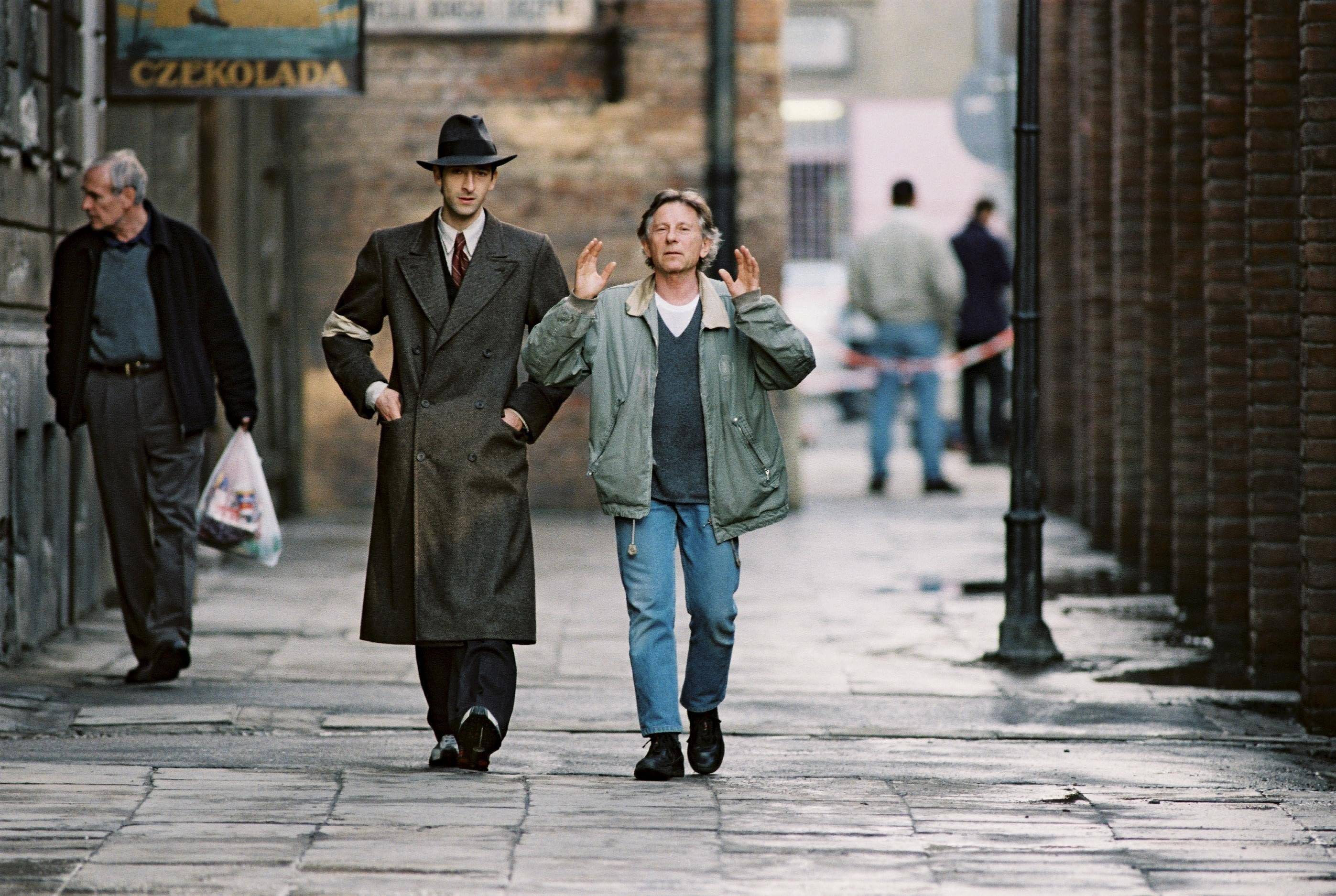 Roman Polanski and Adrian Brody during the filming of ‘The Pianist’, a lot of which was filmed in Warsaw.PAP

“It is still pretty new, and hasn’t been in place for a year, but the last time I checked I think we had signed 17 contracts with producers,” she added.

Sceptics might say that the Film Commission is eager to talk up the success of rebate scheme because they are the ones promoting it but film-industry experts further afield are certain that it has helping to make Poland almost impossible to ignore as a filming location.

“I can say that I have heard that some really big productions are now looking at Poland,” said Jean-Frederic Garcia, managing director of The Location Guide, a London-based firm helping producers find locations around the world. “They have not been able to seal a deal yet but once they get one that will catch everybody’s eye then I think you will see producers fly in.

“So Poland has everything to look forwards to because interest is definitely growing,” he added. “It is up to the country now to make sure it happens.” 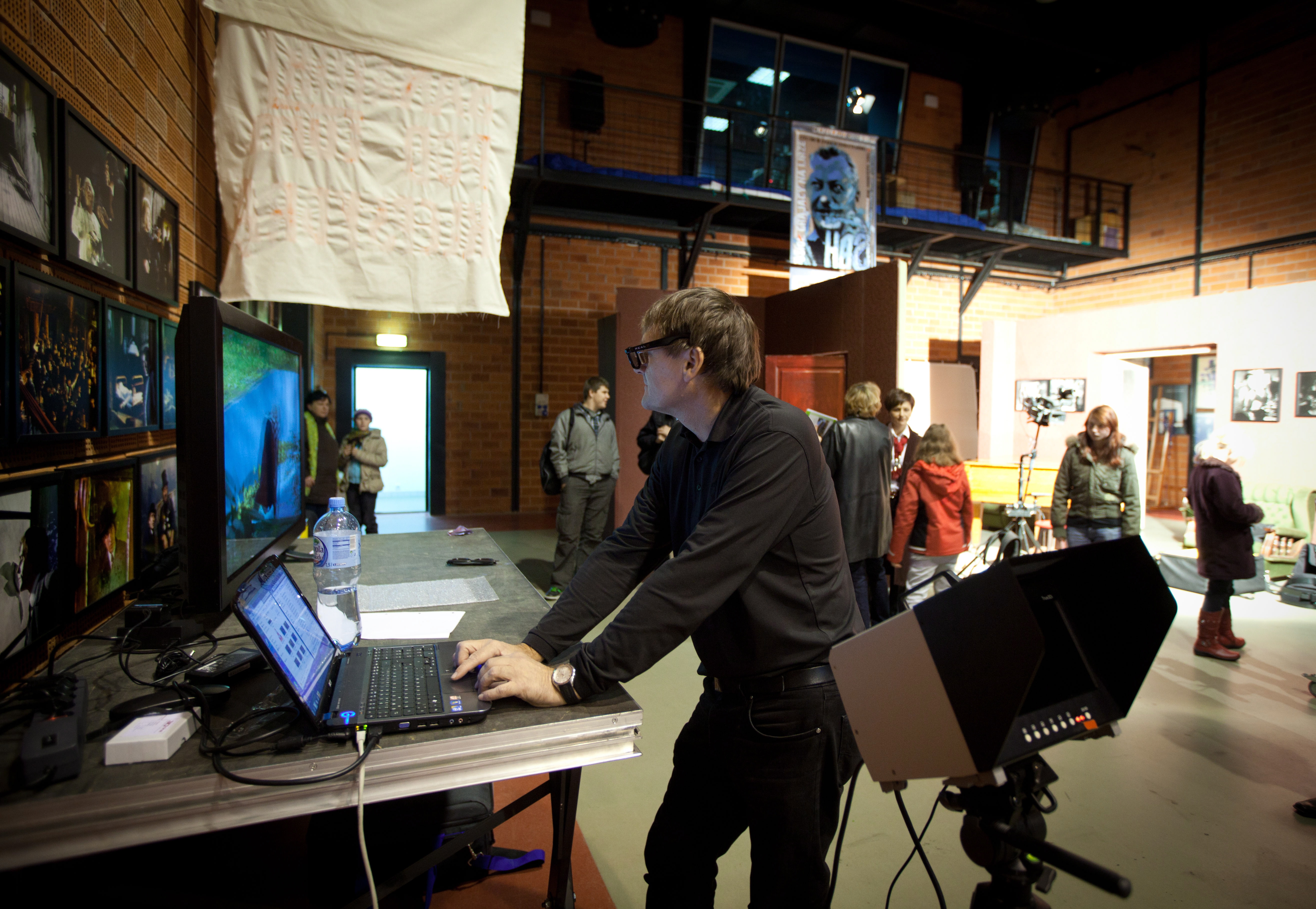 The deep talent pool in the Polish film industry is another attraction. Grzegorz Michałowski/PAP

The rebate programme could be the last piece that makes Poland the complete package as a filming location. Industry experts already eulogise about the vast array of locations found in Poland in what is quite a small geographic area. From broad and empty beaches, to dense forests and high mountains the country boasts an abundance of natural locations. On top of that a mind-boggling mix of architecture can provide countless man-made locations for filming.

An additional attraction is a strong indigenous film industry that means the expertise needed to make a film are close at hand.

“Poland does have very good crews and this is massively important when you are thinking about filming on location,” explained Garcia. “It’s great to have the location but you have to have the crew to man everything and carry out everything in the filming process, and Poland has them.” 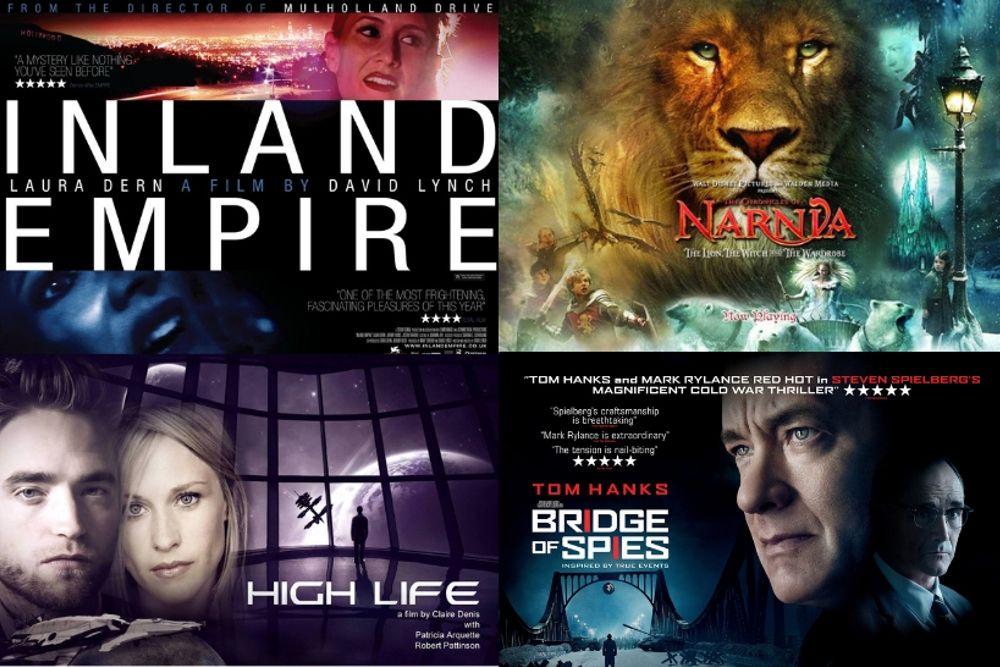 A number of big name films have already been made in Poland including David Lynch’s Inland Empire, The Chronicles of Narnia, High Life by Claire Denis and Tom Hanks’ Bridge of Spies.Fair use

Being a complete package should mean that Poland catches up on the likes of fellow Central European states such as the Czech Republic and Hungary as a filming location. Both countries have had incentives in place for at least 10 years and as a result have appeared, either as themselves or pretending to be somewhere else, in countless films and television series.

Budapest, for example, has been a location for blockbuster films such as the new Terminator movie, and masqueraded as 1950s Paris for the recent British television crime series ‘Maigret’. Acting as location not only has brought in money for Hungary and helped fuel the local film industry it has also raised the country’s profile and even lead to location tourism.

Given the success enjoyed by Hungary and the Czech Republic it is somewhat surprising that it has taken Poland so long to introduce its own incentives. 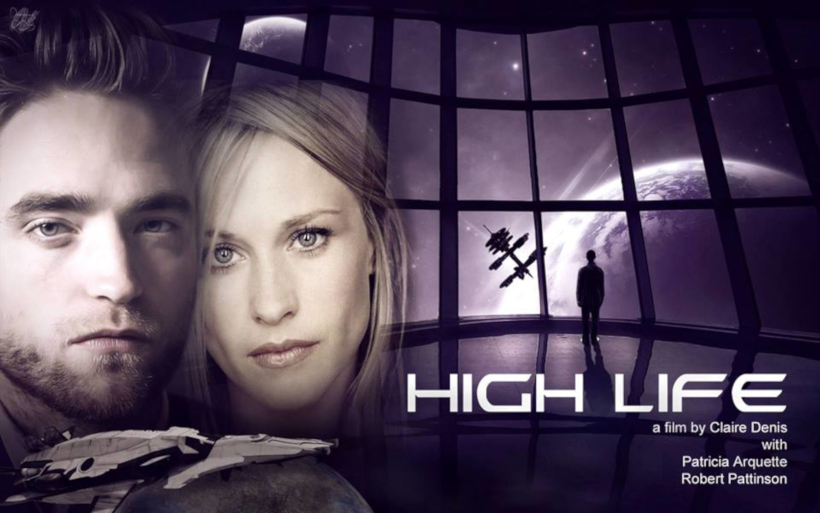 Due for release in March this year, High Life by Claire Denis about a father and his daughter struggling to survive in deep space where they live in isolation, used locations in Poland. Fair use

But now with the incentives in place all eyes are on what appears to be an optimistic future.

“It’s a beautiful country and it has incredible potential and I’m sure once the first big shoot comes in then it is going to be like the domino effect and you’ll see what happened in Hungary happen in Poland,” concluded Garcia.