A new film uses painting-based animations to tell the classic story of life in the Polish countryside over a century ago.

“The Peasants” (Chłopi in Polish) was written by Polish author Władysław Reymont (1867-1925), who won the Nobel Prize in Literature in 1924. 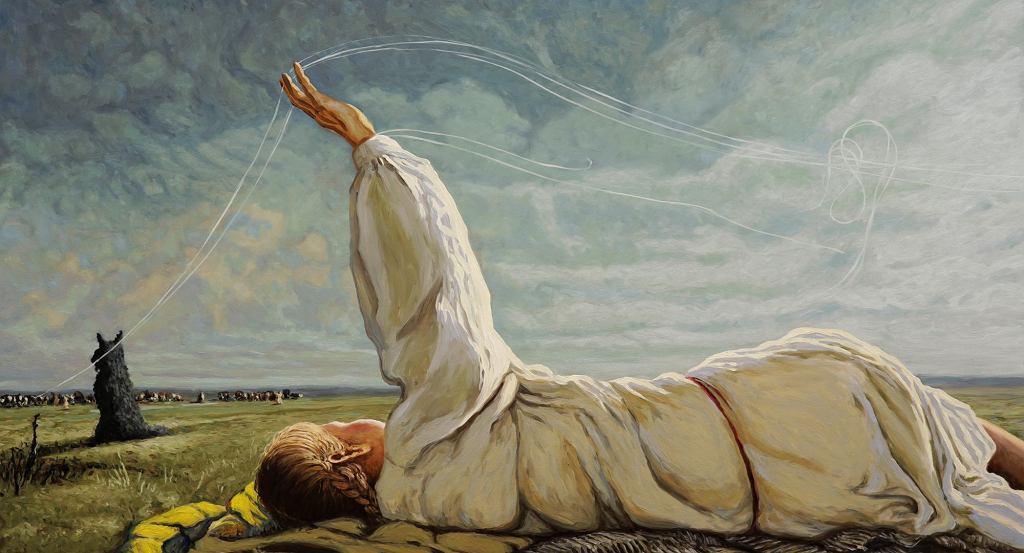 The film’s animation draws on paintings from the “Young Poland” movement present in Polish culture between around 1890 and 1918.Press materials

The novel was written in four parts published between 1904 and 1909, each representing a season in the life of the peasants.

Set in a village, it shows the reader how people in rural Poland lived then. 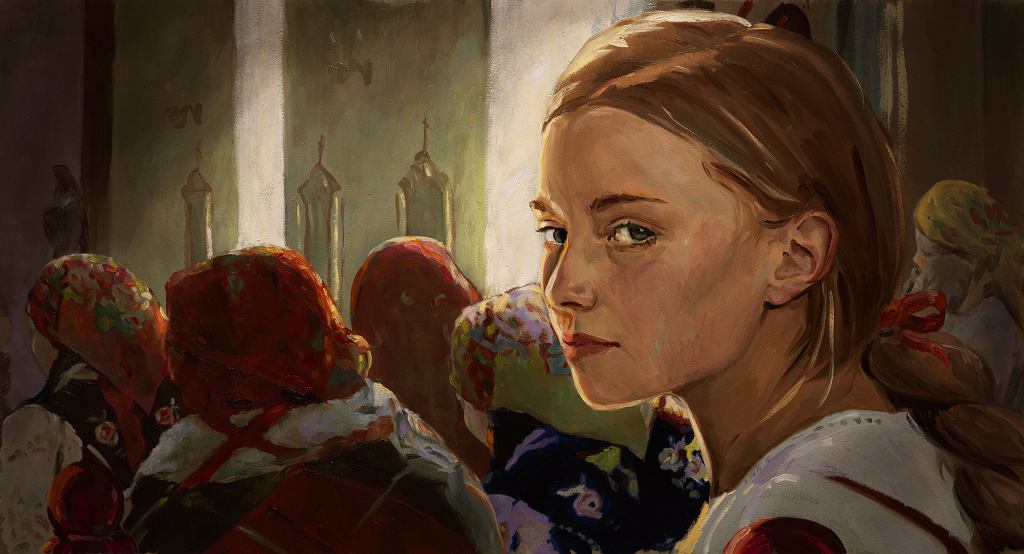 The tragic character of Jagna who is ostracized by the local community is a central theme of the novel. Press materials

Now Reymont’s novel is being brought to the screen – not with actors, but with unique animated paintings that bring that colourful world to life. 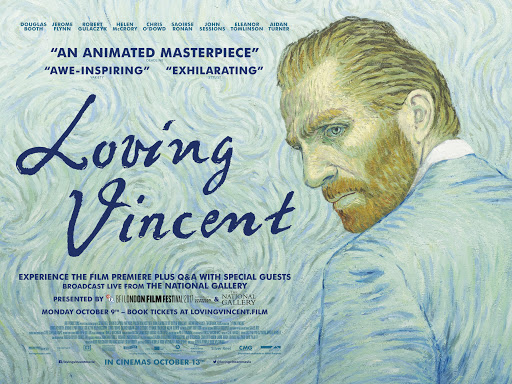 Using an experimental animation technique, each of its frames is an oil painting on canvas, created with techniques used by the artist himself.

The film’s style impressed critics in Poland and abroad. As the New York Times put it: "the viewer also becomes accustomed to the images, and astonishment at the film's innovative, painstaking technique begins to fade. But its charm never quite wears off, for reasons summed up in the title."

In addition to various awards, the film received Best Animated Feature nominations at both the Academy Awards and Golden Globes. 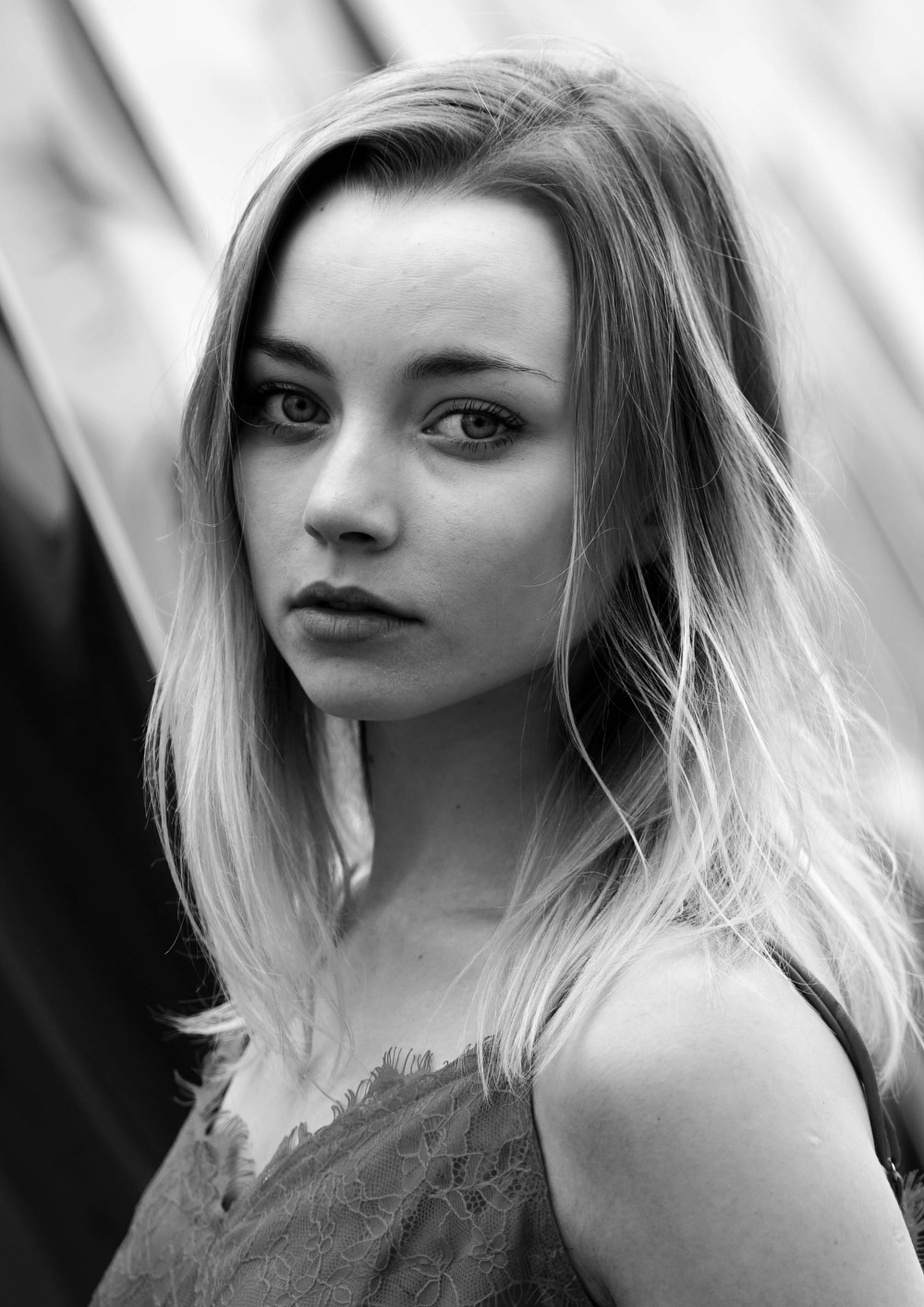 Kobiela said she wanted to do a film about women and their struggles, with the new film centering on the character of Jagna played by Kamila Urzędowska. Press materials

In her new film, which is expected to premiere in 2022, Kobiela applies this technique to the Polish countryside, drawing on paintings from the “Young Poland” movement present in Polish culture between around 1890 and 1918.

The trailer for the film released this month is bursting with imagery, from women in brightly-coloured folk costumers to peasants working in the fields, and from humble peasant houses to the rolling countryside.

“After years of working on a film about Vincent van Gogh, I felt a strong need to talk about women: their struggle, passion and strength,” said Kobiela, whose new film centres on the character of a young woman called Jagna. 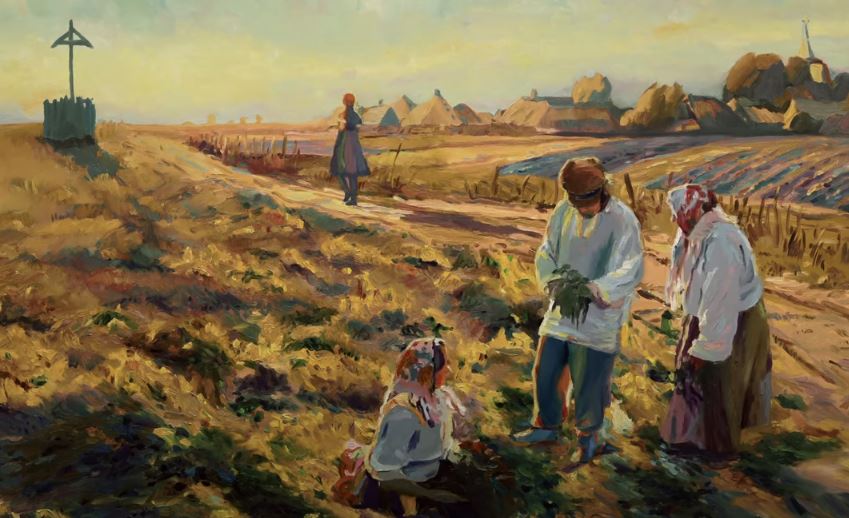 The film is expected to premiere in 2022. BreakThru Films/YouTube

The moving images are being created by a team of animators. The music will be composed by Łukasz L.U.C. Rostkowski, with help from the Rebel Babel Film Orchestra.

The film will also feature vocals by Laboratorium Pieśni, a group of female singers from Poland specialising in traditional, polyphonic singing, which adds to the film’s rural feel.