A film retelling the true story of how communist police murdered a young high school poet has been chosen as the Polish candidate for the 2022 Oscars.

Leave No Traces, adapted from a book by Cezary Łazarewicz which won Poland’s prestigious Nike Award in 2017, tells the story of the murder of Grzegorz Przemyk, a teenage who died shortly after receiving a severe beating in a police station in 1983. 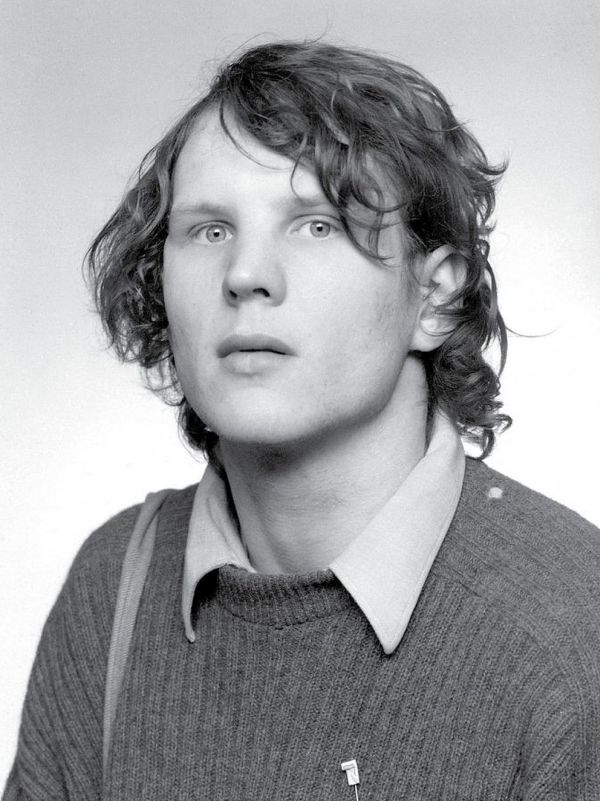 Przemyk had been out with friends celebrating finishing high school when he was arrested. IPN

The murder and subsequent cover up sparked outrage across the country, with thousands attending his funeral at Powązki cemetery in Warsaw.

Two paramedics, Michał Wysocki and Dr Barbara Makowska-Witkowska, were eventually convicted with Wysocki later claiming that he had been forced to confess after receiving threats that his family would be murdered. 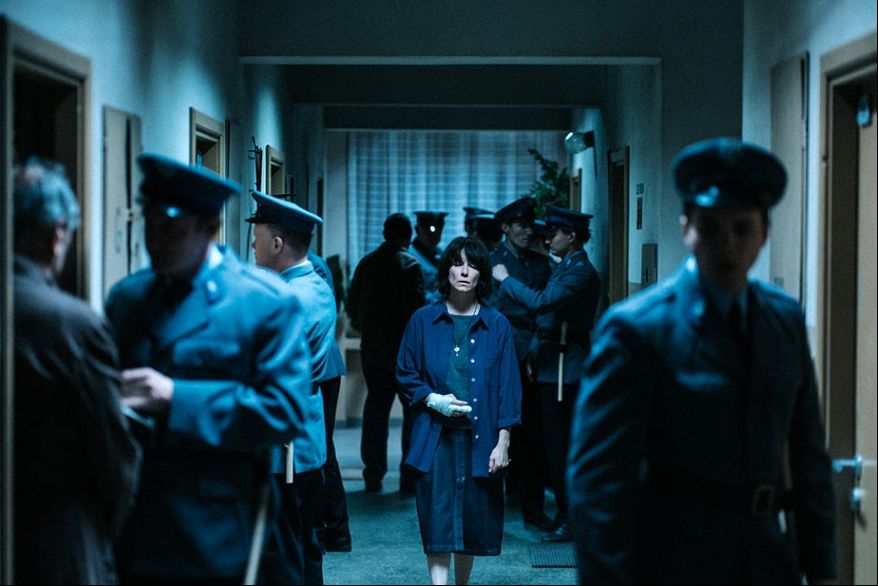 He was taken to the police station on Jezuicka street in Warsaw’s Old Town and beaten savagely by officers.Press materials

Both were released from prison as a result of an amnesty. After 1989, the sentences against the doctor and paramedics were overturned and the trial resumed.

In 1997, sentences were passed on a duty officer at the police station named Arkadiusz Denkiewicz, and Kazimierz Otłowski from the former Headquarters of the Civic Militia, who was accused of attempting to destroy Przemyk's case file in 1989. 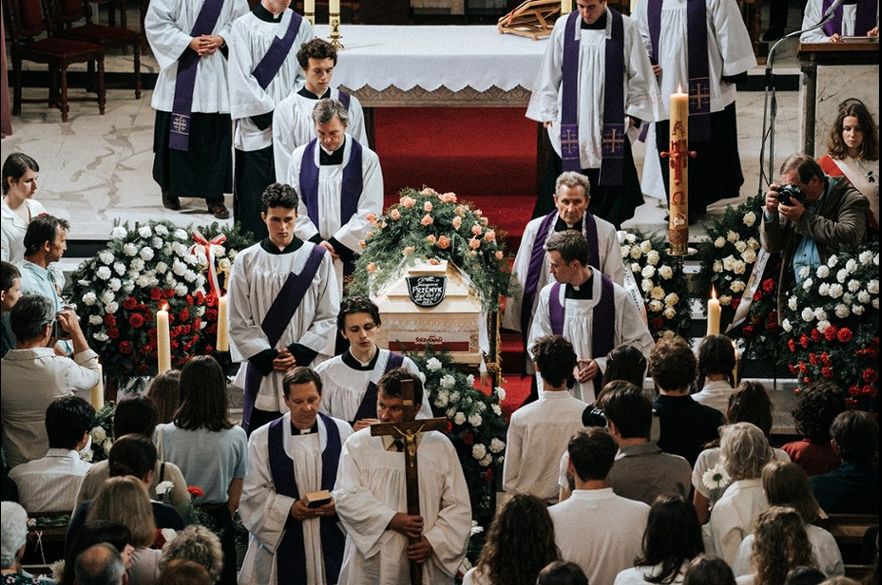 The murder and subsequent cover up sparked outrage across the country, with thousands attending his funeral. Press materials

In 1999, the Supreme Court sentenced Denkiewicz; however, he avoided punishment due to health reasons.

Film critic Michał Oleszczyk said: “The fate of Grzegorz Przemyk is quite well known to Western viewers, as is Solidarity and the social movements that led to the overthrow of communism.

“From the trailer, it seems that this three-hour film is very elaborate in terms of depicting the era of the 1980s.”

Directed by award-winning Jan P. Matuszyński, who also directed The Last Family and recent hit TV series The King, the film was produced by Aurum Film, who was behind the 2019 Oscar-nominated film Corpus Christi.

The main role is played by Tomasz Ziętek, a rising star of Polish cinema, In Corpus Christi he electrified audiences with his stifled aggression and youthful rebellion. 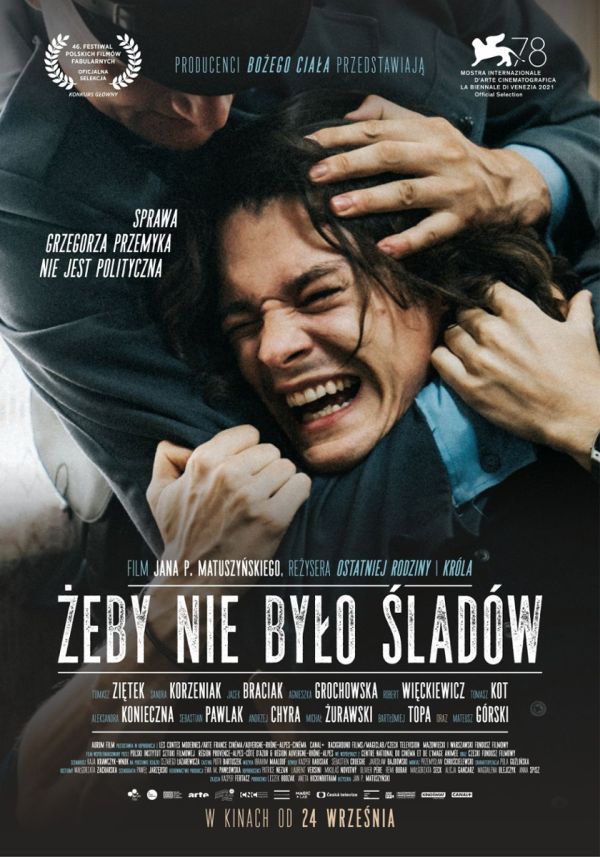 Directed by award-winning Jan P. Matuszyński, who also directed The Last Family and recent hit TV series The King, the film was produced by Aurum Film, who was behind the 2019 Oscar-nominated film Corpus Christi.Press materials

He also appeared in both of Piotr Domalewski’s recent well-received films Silent Night and I Never Cry.

Ewa Puszczyńska, who chaired the Polish selection committee and who produced 2014 Oscar winner Ida, said that until the very end the committee had been in two minds between Leave No Traces and Hyacinth.

She said: “Both films deal with the universal problem of the oppression of the state against the citizen, civic opposition and the struggle for human rights and justice.

“Both films are emotionally involving. The decision was not easy.” 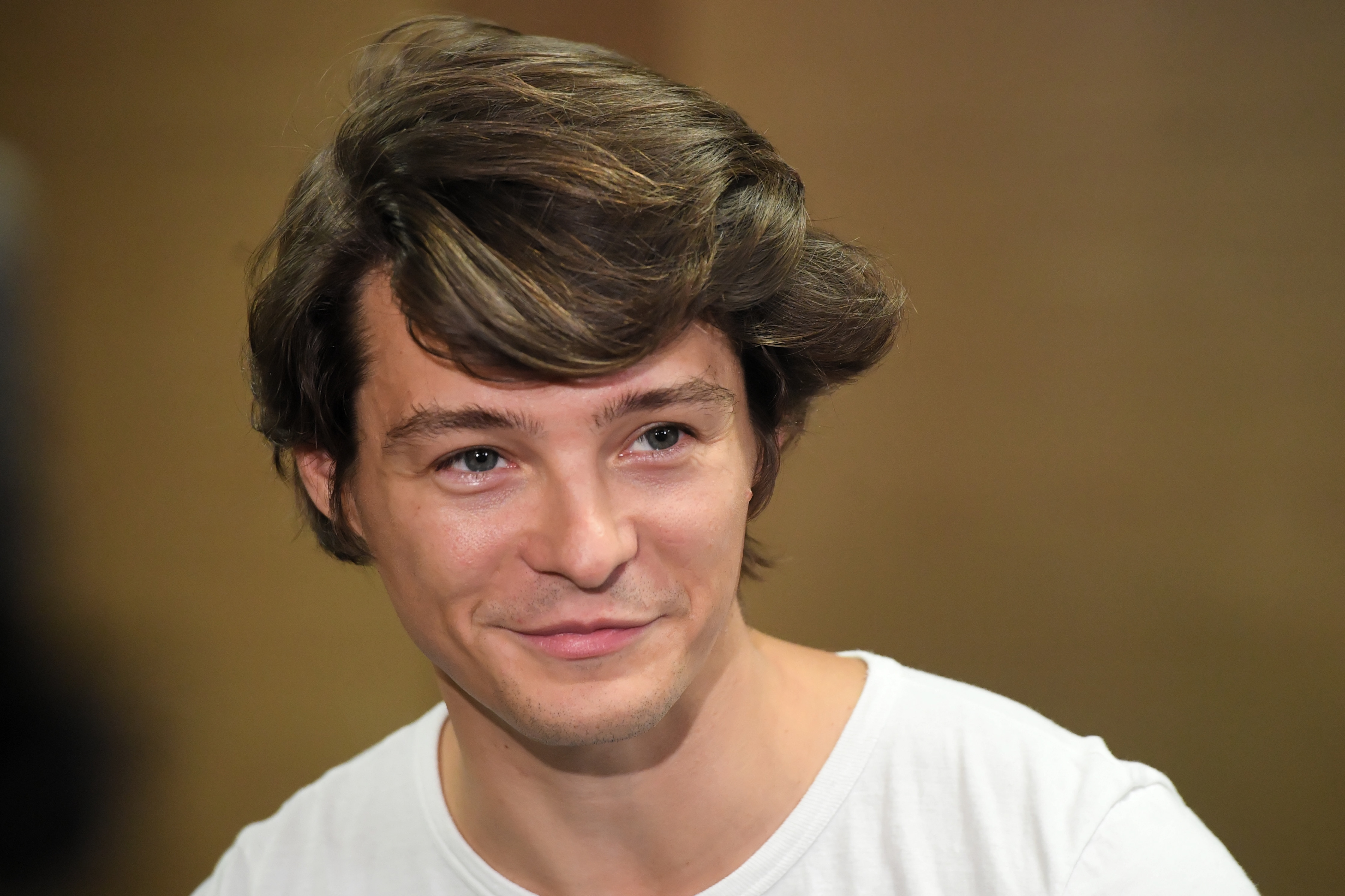 The role of Przemyk is played by Tomasz Ziętek, a rising star of Polish cinema, In Corpus Christi he electrified audiences with his stifled aggression and youthful rebellion.Radek Pietruszka/PAP

Leave No Traces will receive its world premiere at the 78th International Film Festival in Venice this week, where it is competing for the Golden Lion alongside the latest works of Pedro Almodóvar, Paolo Sorrentino and Jane Campion.

In Poland, it will be shown for the first time at the 46th Polish Film Festival in Gdynia towards the end of the month and will be released in cinemas on 24 September.

Matuszyński will find out in early February if his film will make it into the final for the 94th American Film Academy Awards gala, which will take place on 27 March 2022. 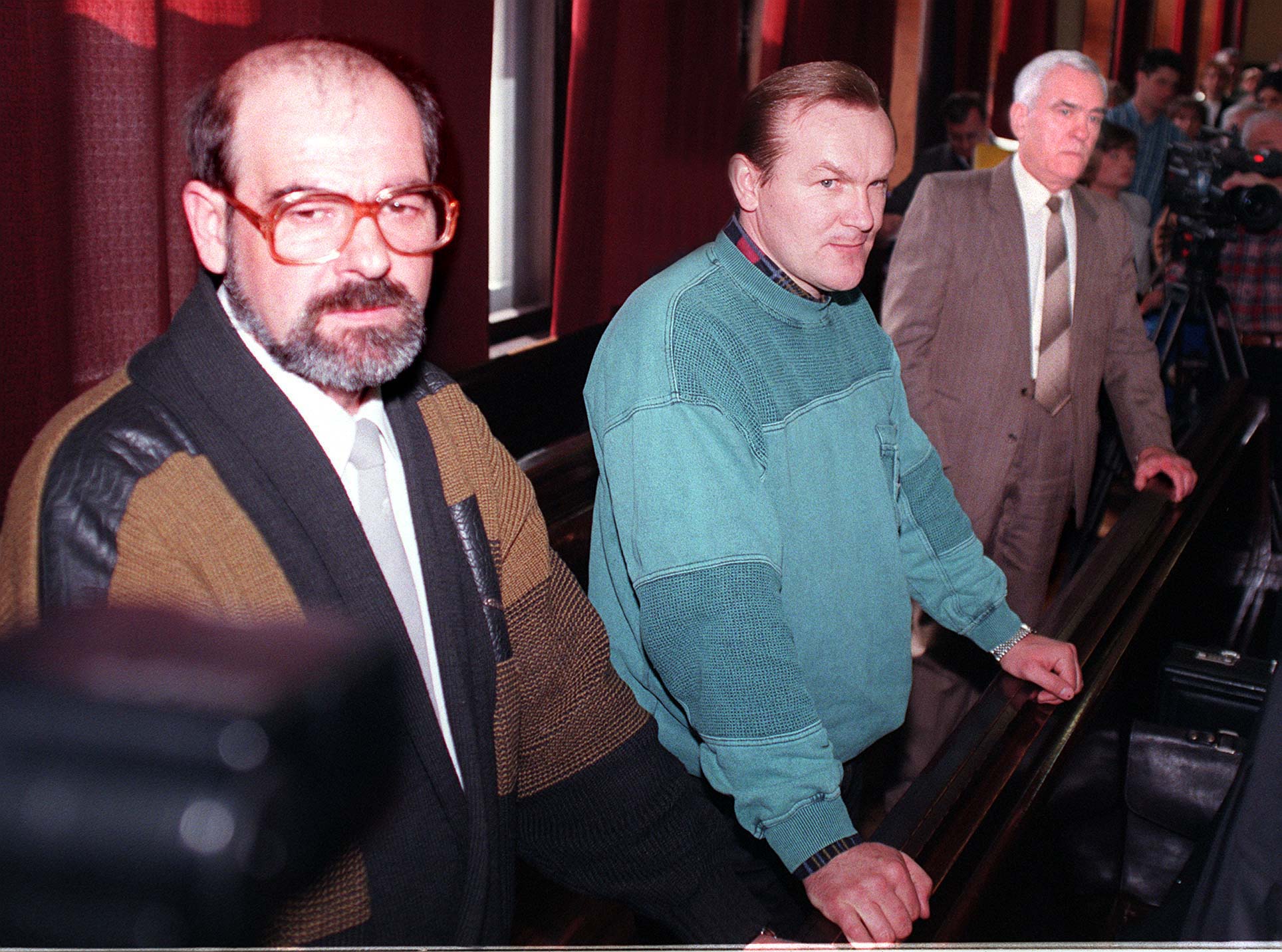 Former militiaman Arkadiusz Denkiewicz (left) was sentenced to two years in prison for participating in the fatal beating of Grzegorz Przemyk in 1983. Ireneusz Kościuk (in the center) was acquitted while Kazimierz Otłowski (on the right) received a sentence of 1.5 years suspended for three years for trying to destroy the case files at the end of the 1980s.Adam Urbanek/PAP

Man charged with calling for murder of president and PM