The president of the Polish Film Academy has welcomed the release of the Ukrainian film director Oleg Sentsov by the Russian authorities.

Sentsov, who was imprisoned by the Russians for alleged terrorist offences, was released on Saturday as part of a prisoner exchange. The director had been arrested in 2014 at his home in Russian-occupied Crimea. 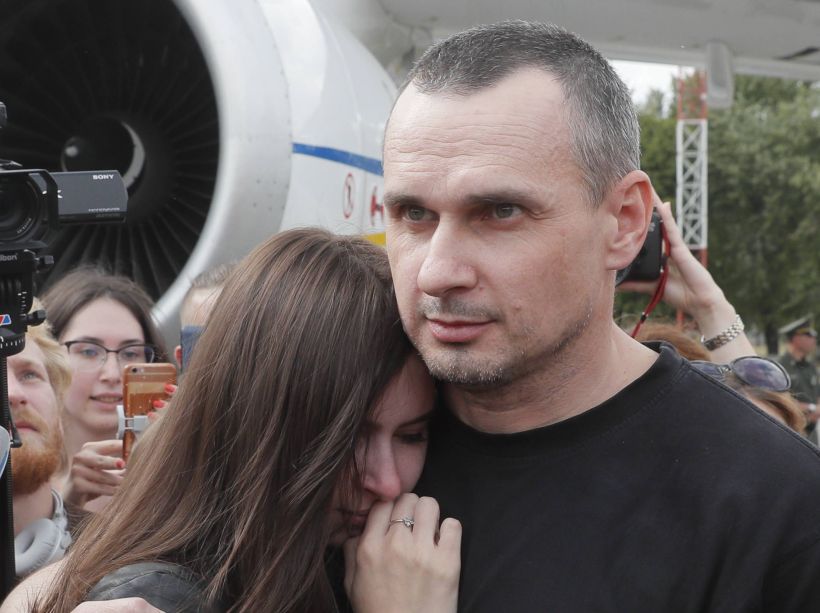 His imprisonment on what many considered to be phony charges caused an international outcry.PAP/EPA 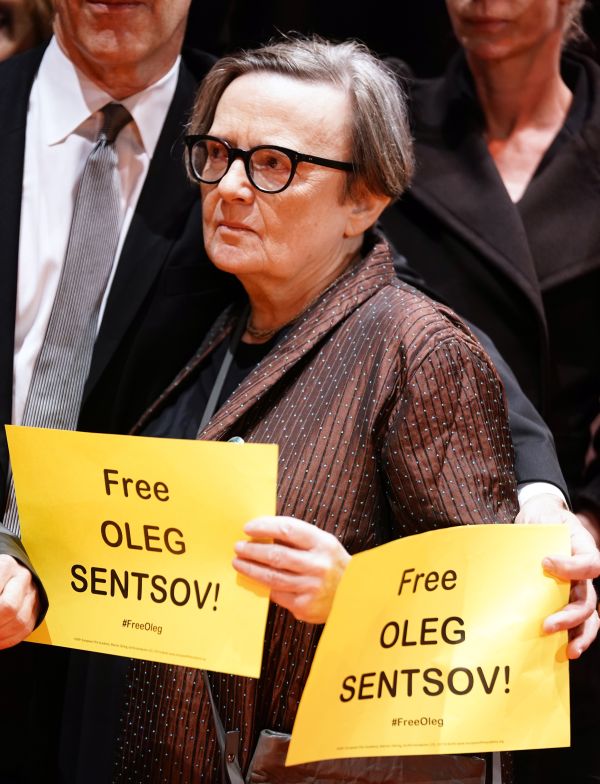 Agnieszka Holland joined the protests to get him released.PAP/EPA

“International solidarity has saved Oleg and allows us to believe that together we will defend our better world,” he continued. “As you know the famous Solidarity leader Lech Walesa nominated Oleg for the Nobel Peace Prize. Let’s make a big effort from today to help him get it! Let's carry on with all the good work Oleg's imprisonment started.” 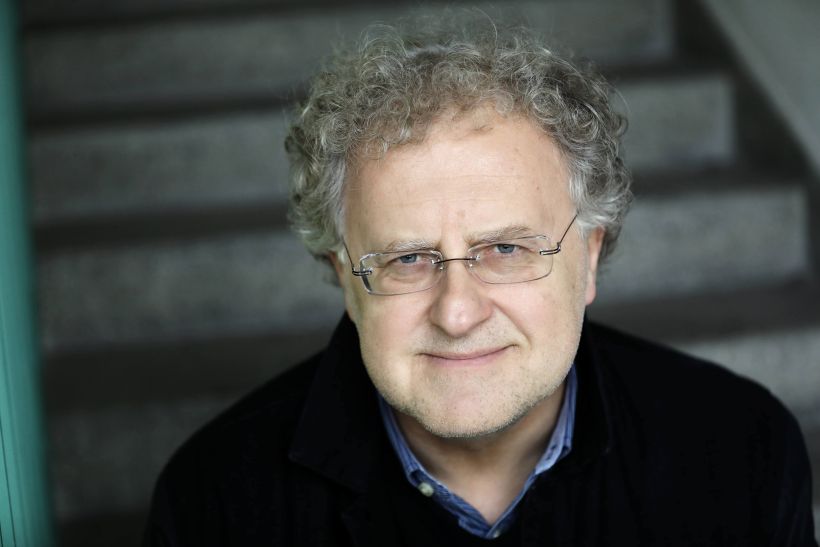 “On behalf of the Polish Film Academy, I would like to thank the film community,” said Jabłonski.Rafał Guz/PAP

Sentsov’s plight triggered an international outcry with organisations such as Amnesty International campaigning for his release.

Ukrainian director thanks Poles for help in release from Russian prison

Going for a gong: Zanussi picks up lifetime achievement award

Ukrainian FM thanks Polish parliament for resolution on political prisoners