A Polish woman has climbed to the top of Mt. Everest, becoming the youngest female Pole to reach the summit.

Alpinist Miłka Raulin, 35, from Warsaw, yesterday completed the mountaineering challenge known as the Seven Summits – reaching the highest peak of each of the continents. She is only the ninth Polish female climber to achieve this feat.

Miłka set off to Nepal on March 26th. She flew to Kathmandu and then travelled to Lukla, a starting point for most thrill-seekers wanting to reach the top of the highest mountain in the world. Next came the two week hike to Everest Base Camp (EBC), leading through several Nepalese villages and winding higher with each step – up to 5 300 m.

This trek, a prelude to the real attack on the summit, is necessary for proper  acclimatisation – accustoming one’s body to the difficult conditions at high altitudes. Preparations for climbing over 8000 m above sea level are crucial. The thin atmosphere, and lack of oxygen can lead to altitude sickness. It can also bring about dizziness, fever, hypoxia or gradual loss of consciousness and it has led to the demise of many experienced mountaineers. 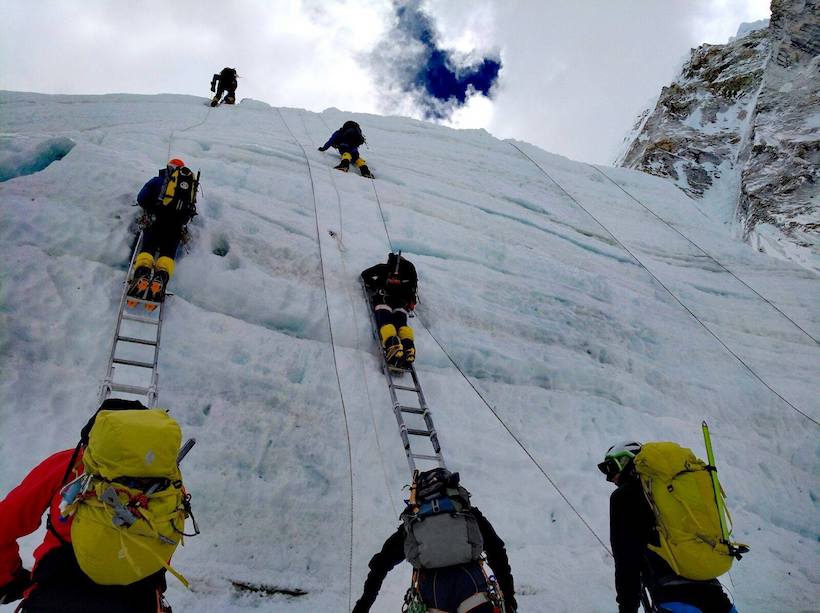 Miłka stayed in the EBC for almost 2 months. She struggled with altitude sickness and minor injuries, but continued the shorter climbs to camps higher up on the mountain (at 6 700 m, 6 500 m and 7 100 m), together with an international group of alpinists and experienced local Sherpa guides.

On May 13, nine days before reaching the summit, Miłka posted on Facebook: “Time in the EBC passes very slowly. Thank God, because there is nothing I need more than time. Let me explain why. From a chronic cough, which I'm afraid I've actually had since the beginning of the expedition, I've had muscle contractions. It's not dangerous, but it hurts. I've never taken so many pain meds in my life.”

The final attack on the summit, which started on May 21st,  lasted 13 hours. Miłka and her companions successfully carried it out in perfect weather conditions. It took her 10 years to reach this point in here alpinist career and, what made it even more special, she managed to conquer Mount Everest in a year full of anniversaries:  65th of Edmund Hillary climbing the mountain for the first time, 40th of the first Pole, Wanda Rutkiewicz, reaching the top and 100th of Poland regaining independence. 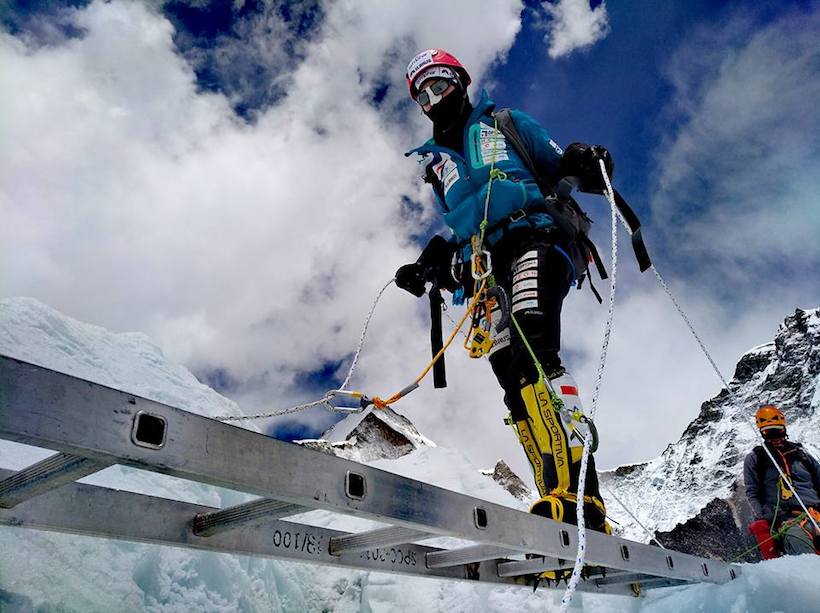 Milka (Bogumiła Raulin) is not only an experienced alpinist. She studied electrical engineering, is a glider pilot and has a passion for motocross. More importantly, as she describes herself, she is a mother of an 11-year-old boy, Jeremi.

Miłka is the ninth and youngest Polish female climber to complete the Seven Summits challenge, which includes reaching the peaks of Mount Blanc in Europe (4 810 m), Kilimanjaro in Africa (5895 m), Aconcagua in South America (6962 m), Mount Vinson in Antarctica (4 892 m), Denali in North America (6 194 m),  Mount Kościuszko in Australia (2 228 m) and finally Mount Everest in Asia. Miłka began her adventure by climbing Mount Blanc in 2008. This achievement inspired her to reach higher and try to add others to her list of her conquests. That was the outset of her “Power of Dreams” project.

Rather than climb ‘only’ these seven mountains, Miłka strived to complete the harder version of the challenge, established by Italian Reinhold Messner in 1983. In additions to the previous seven, it covers Elbrus (5 642 m), which some say is still in Europe and Puncak Jaya (4 884 m) the highest mountain in Oceania. Another Pole, Janusz Kochański, has set the record for the shortest time to complete the longer version of the Seven Summits – in 2017, he reached them all in just 126 days. 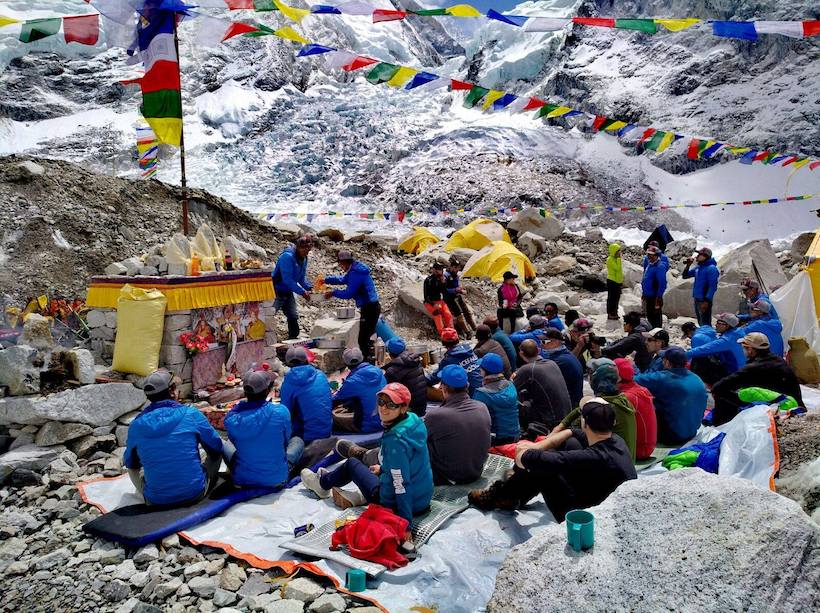