An initiative in Warsaw is aiming to give old office plants a “second life”.

Green plants, from ferns to rubber plants, are often used in offices and administrative buildings to add a splash of colour and improve the air quality.

Yet when offices get renovated or a new team of workers moves in, they are often neglected or simply discarded. 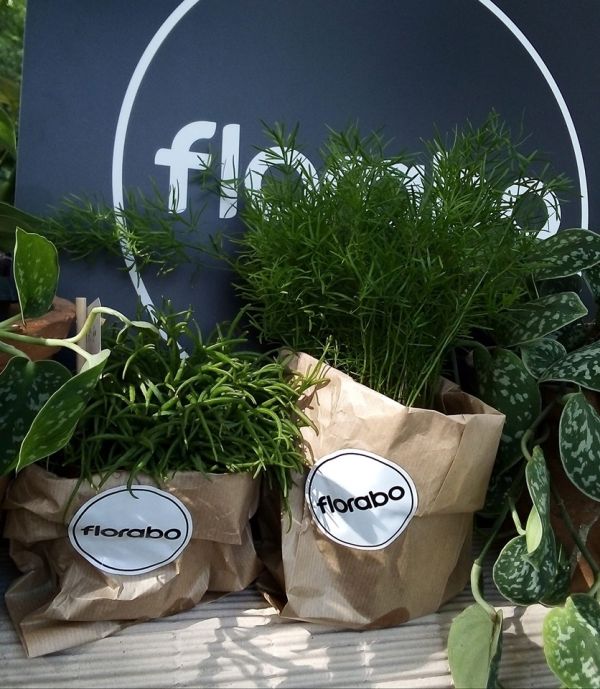 The initiative was launched by Warsaw-based company Florabo, which specialises in equipping workplaces with greenery. Florabo/Facebook

In response, the “Green Veteran” (Zielony Weteran in Polish) initiative in Warsaw aims to bring plants retired from offices to new homes.

The initiative was launched by Warsaw-based company Florabo, which specialises in equipping workplaces with greenery.

As part of its work, it often replaces tired-looking plants with new ones ordered from plants breeders. 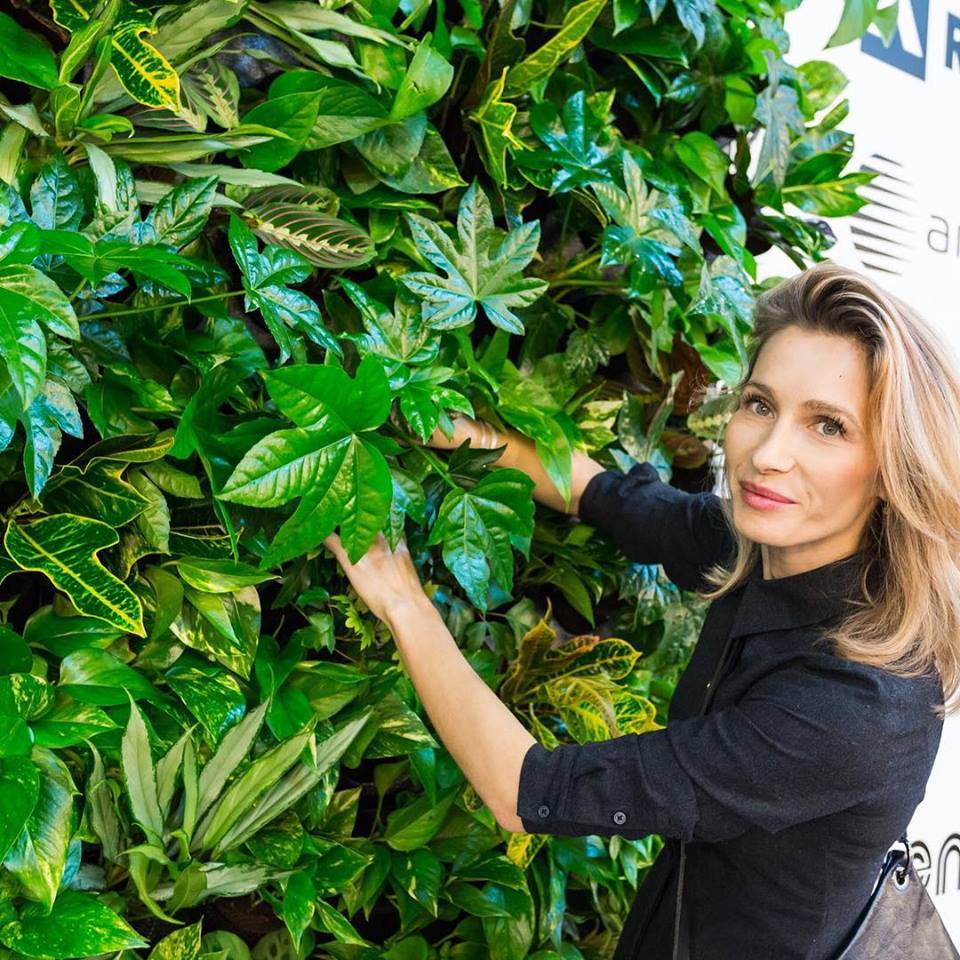 “We transport the plants taken from offices to our workshop, where we provide them with care and they get ‘a second life’,” the company explains, adding that this is where the Green Veteran initiative comes in.

“This is a chance for wonderful plants to find thoughtful caregivers who will find time and love for them.

“At a low price, you can buy a healthy, magnificent plant that is just retiring after a demanding job in a Warsaw office building,” it adds. 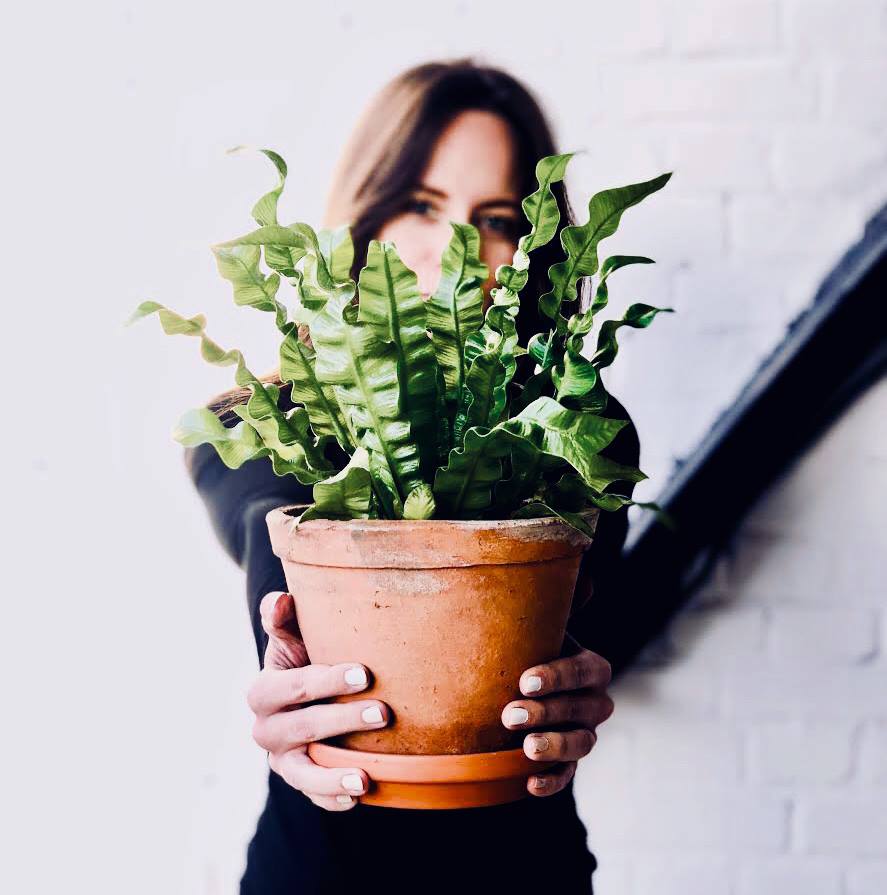 The company says: “We transport the plants taken from offices to our workshop, where we provide them with care and they get ‘a second life.” Florabo/Facebook

Florabo has already organised events in Warsaw where people can buy the retired plants.

This month, it will be holding more at weekend breakfast market Targ Śniadaniowy.

Its stall will be equipped with plant pots and potting soil, so that plants are ready to take home. 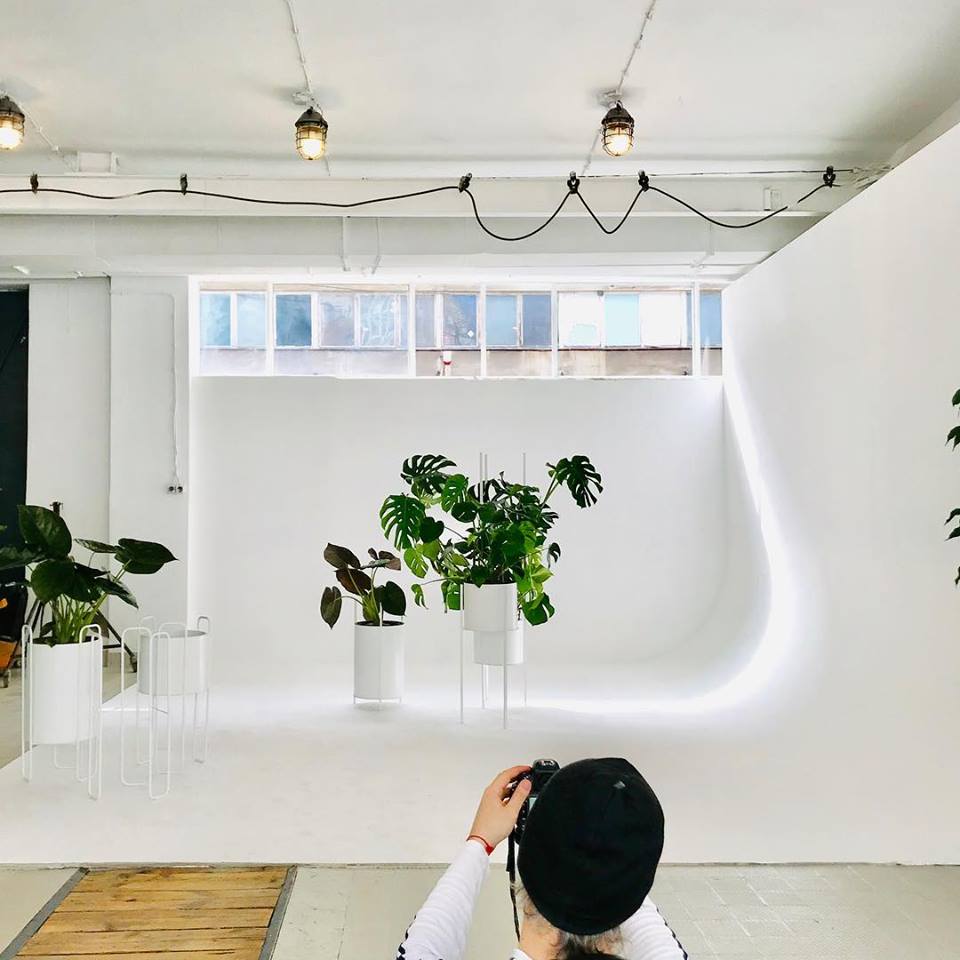 Florabo’s new ‘Green Veteran’ initiative aims to stop the old plants going to the ‘great plant pot in the sky’ by finding them new homes and giving them a bit of TLC. Florabo/Facebook

The company also sells former office plants at its showroom in Warsaw. Looking ahead, it has announced plans to open a Green Veteran shop.

This is not the first campaign of this kind in Poland.

In addition to Florabo’s commercial initiative, other schemes include a free plant-exchange scheme hosted by Karowa 20, the café at the History Meeting House in central Warsaw.

Living in a box: Gdańsk to get “container town” to help revitalise dockyards