Established just four years ago by a small group of “founding fathers and mothers” who had grown frustrated by the way Polish clubs were being run – and supported – AKS ZŁY have become a byword for progressive initiative by following an underlying ethos that places values of tolerance, sportsmanship and equality at its very core.

“First of all, AKS are a community of wonderful people who are passionate about football,” Piotr Borkowski, manager of ZŁY’s women’s team, tells TFN. “And it’s been brilliant to work at such a club, a club whose supporters are also its presidents – as a football coach, it’s an excellent experience.” 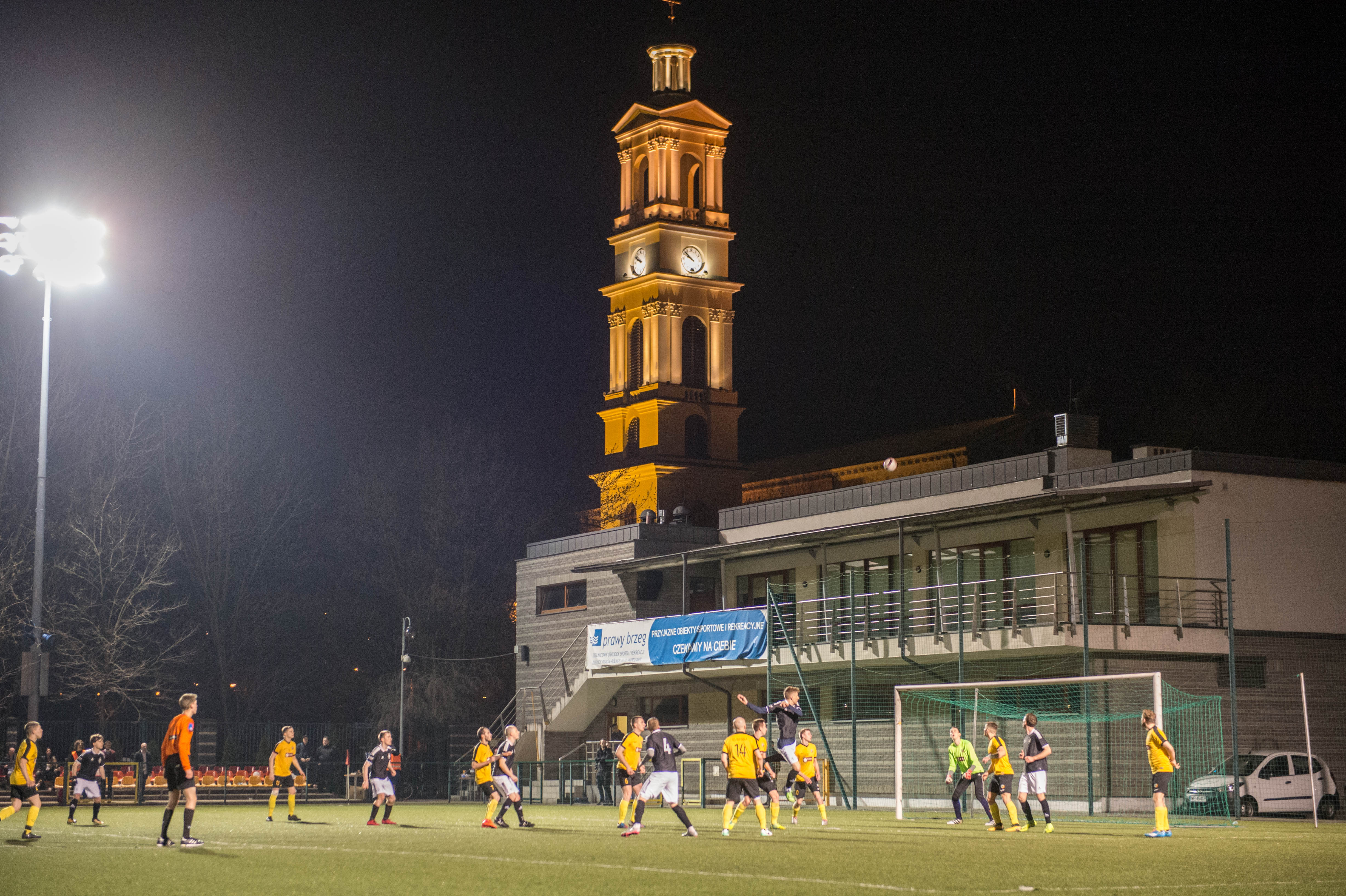 Last year saw a remarkable double, with both the men’s and women’s team cruising to promotion. TFN

Composed of a wide diaspora of characters, the club’s male and female sides tout a range of nationalities – from Georgian and Vietnamese, to local Poles – whose day-to-day occupations vary from professional piano players and psychotherapists to lawyers and bar owners. Fittingly, this indiscriminate mix is backed by a fanbase that’s equally eccentric.

Played out to an almost carnival spirit in the stands, games are the antithesis of the typical, and still often loutish, Polish football experience. 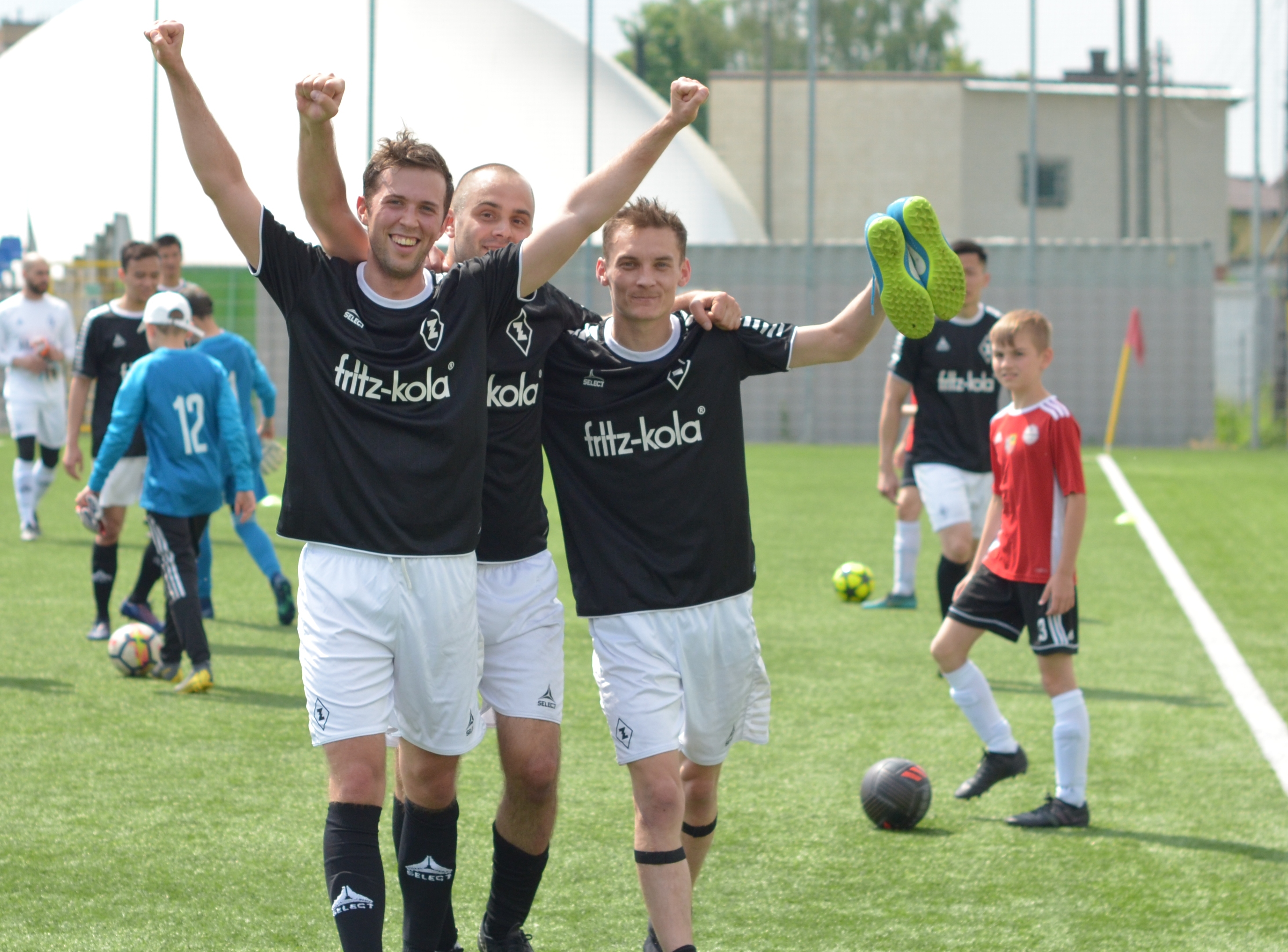 Drawing on players of all nationalities and background, ZŁY have become a byword for progressive initiative, a point that has seen it named as Europe’s 'Best Grassroots Club'. AKS ZŁY

“AKS ZŁY are more than a club – it’s an attitude,” says Antonio Shehadee, manager of the men’s team. “We’re about eradicating discrimination in and around football. We’re about standing on the side of every person, irrespective of where they come from or what they believe in. That’s the essence of this club, and that’s the reason I’m involved.”

Shehadee, an Israeli Arab of Christian faith, has proved to be talismanic. Under his guidance, the men’s team cruised to their first promotion last season whilst playing slick, champagne football, an achievement that was made all the sweeter by the women’s team also clinching the title in their respective division. 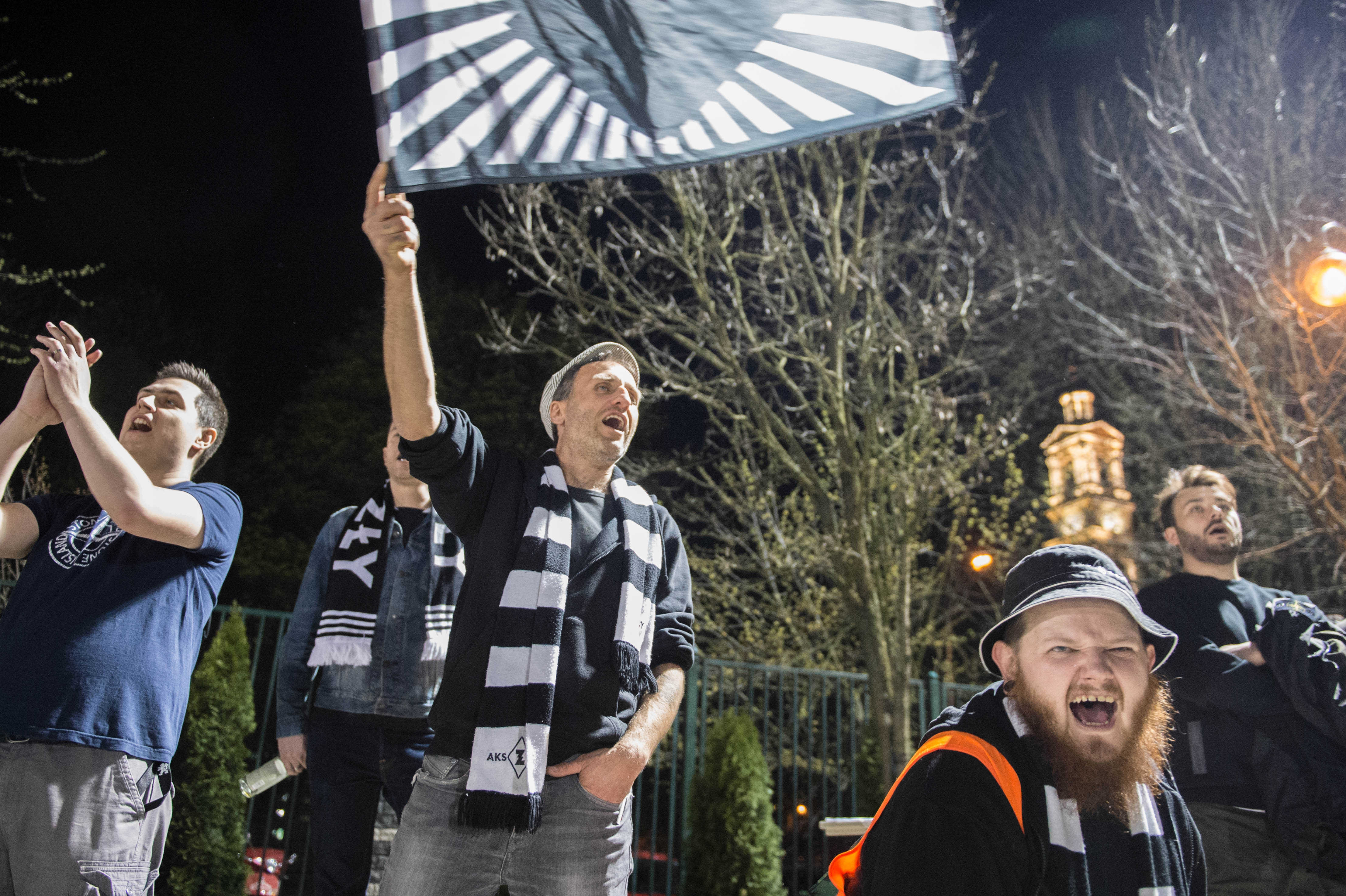 The club was established by a small band of fans who had grown tired of the direction Polish football was headed.TFN

But more than football alone, it is the off-field activities that have truly struck a chord. Actively engaged in community work, ZŁY – whose name translates as ‘bad’ – have channeled the medium of football as a means of doing good.

“We support communities susceptible to exclusion,” says Kris Gorniak, one of the principal founders. “We organize sporting activities for children and teenagers from families with poor opportunities, and these include refugee families that have been thrown into our city by destiny. We’ve created a world in which sporting activity is available to anyone who wants to take it up.” 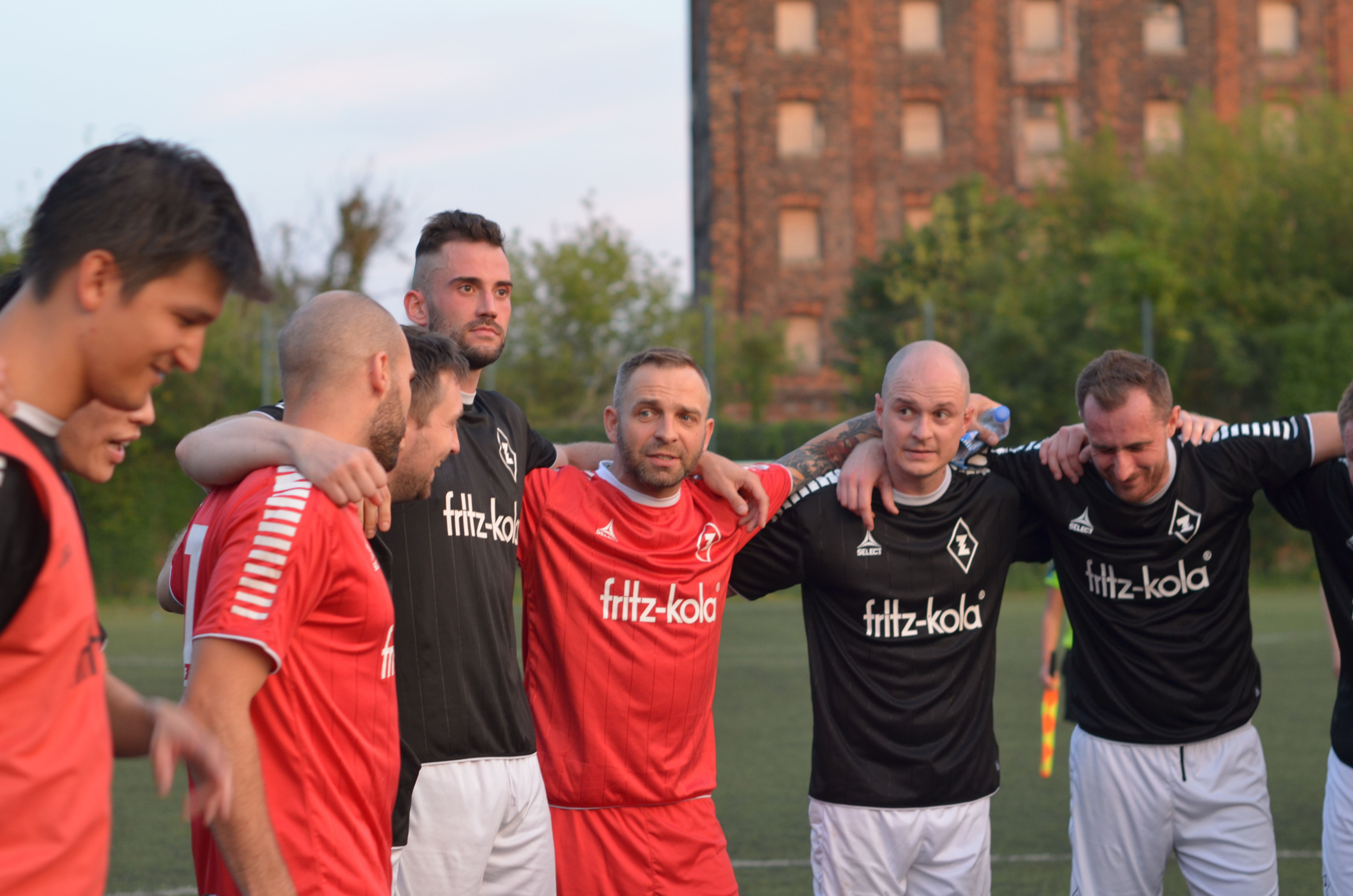 Playing in the heart of Warsaw’s blue collar east end, ZŁY have broken unthinkable boundaries. In a country whose stadiums remain bastions of masculinity and conservative opinion, they have shattered ceilings whilst creating a unique atmosphere built on pillars of mutual cooperation. Unsurprisingly, female fans have responded particularly strongly, to the point that they comprise of approximately 40% of the crowds.

Even so, the news of UEFA’s recognition has dropped as a bombshell on the 200 or “activists and devotees” who work as volunteers for the club. Naturally, it has also acted as a spur. 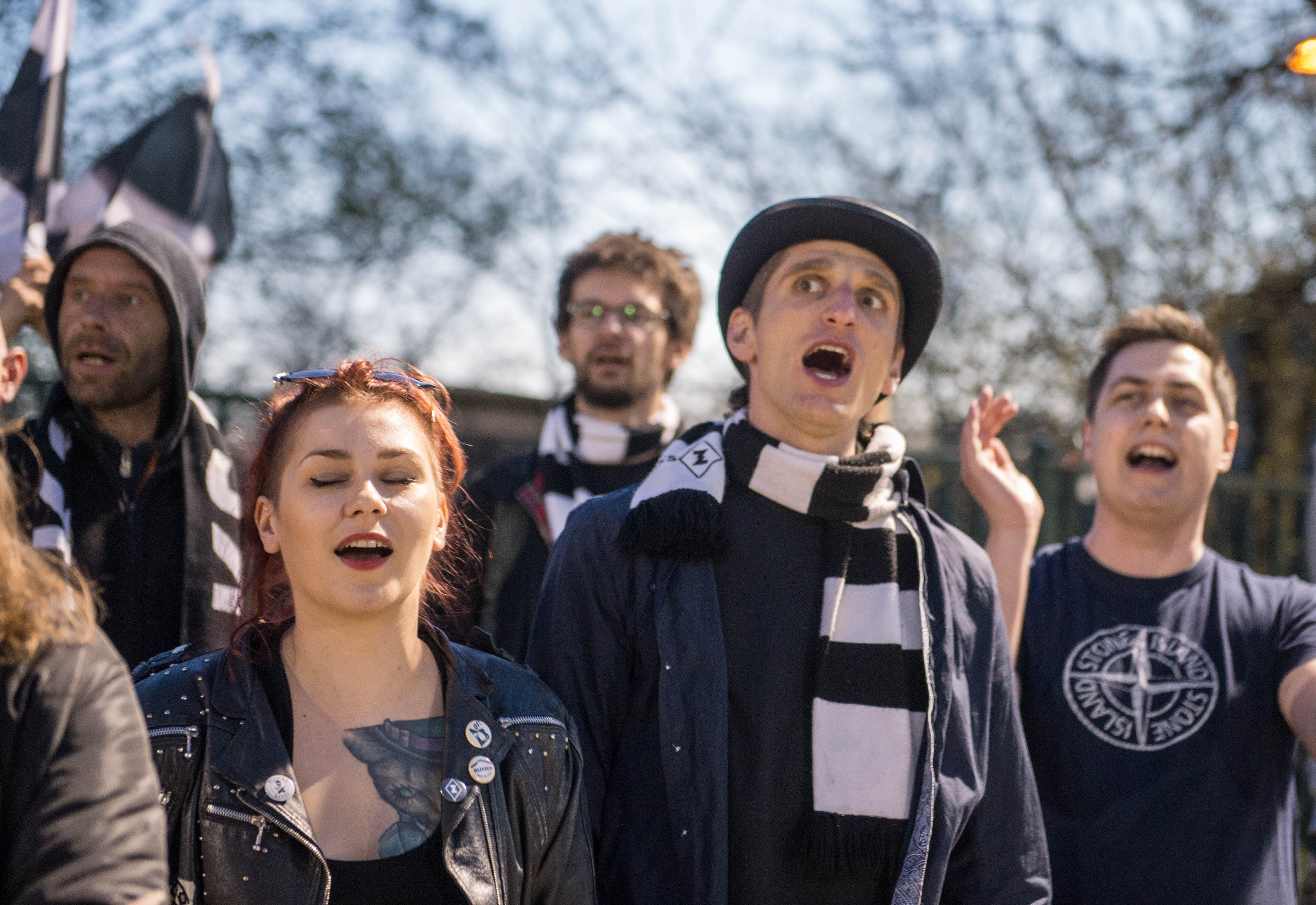 Games are often played out to an inclusive, carnival-style background. TFN

“We’re obviously delighted,” continues Gorniak, “but we’re not here for prizes. We have a plan in place and we’re following a mission, but of course, it’s great to be recognized – today’s award helps lift a veil on our visibility.”

As for what happens next, Gorniak is adamant: “It won’t change anything. We still have plenty of work to do, and aside from trying to win promotion with our football teams we are creating a women’s basketball team and aiming to launch our own football academy; on top of that, we have our day-to-day community activities which we will obviously continue, as well as a long-term vision for our own stadium – we’re not resting on our laurels!” 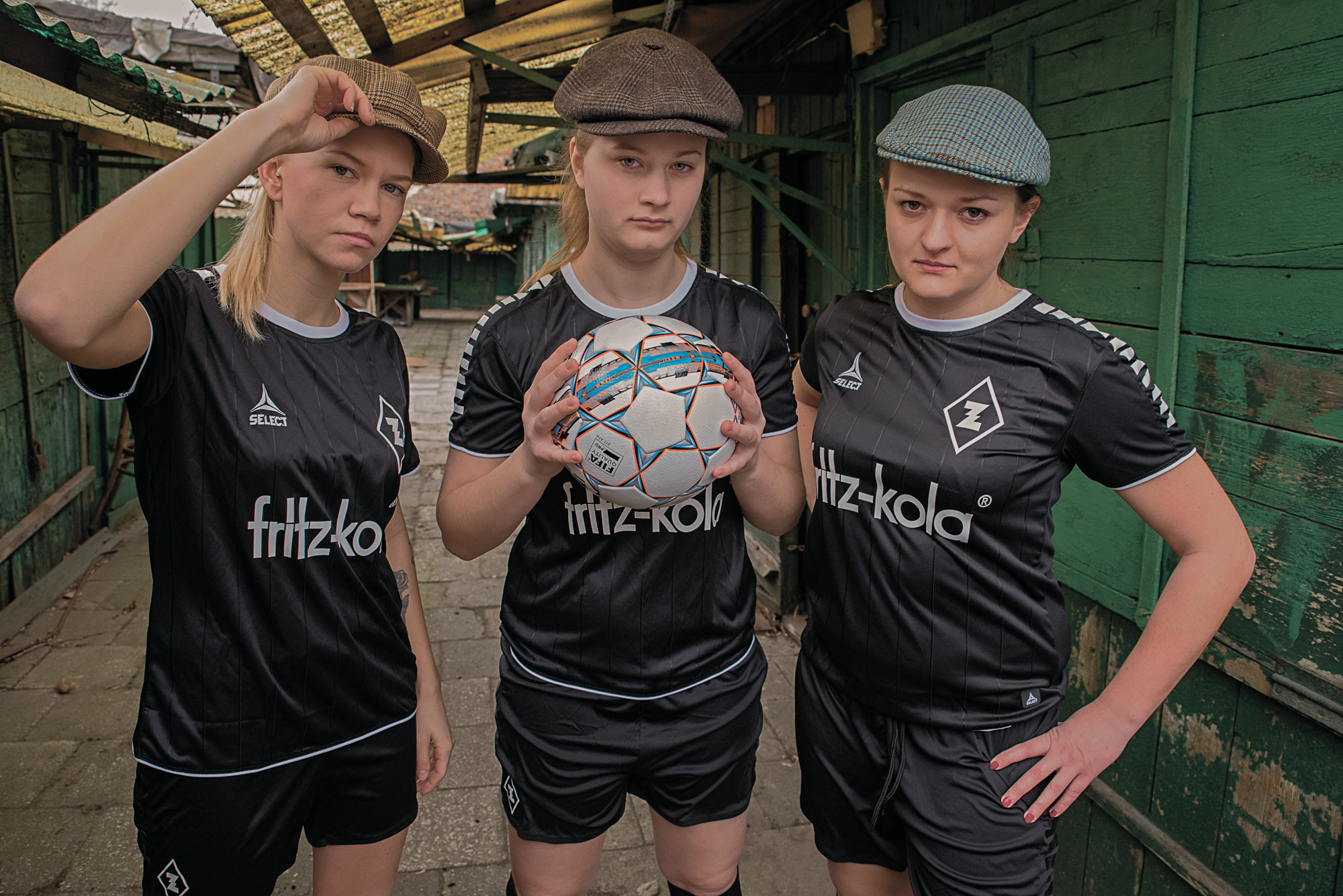 Equality is key to the success of ZŁY’s model and the women’s team have played an integral part in the club’s rise. Nowadays, approximately 40% of spectators are women. AKS ZŁY

For a club formed out of disillusionment with the modern game – it’s rapid commercialization included – there is something richly ironic about being honoured by an organization that has frequently been cited as a root cause of football’s ills. This, though, is neither here nor there according to Gorniak. 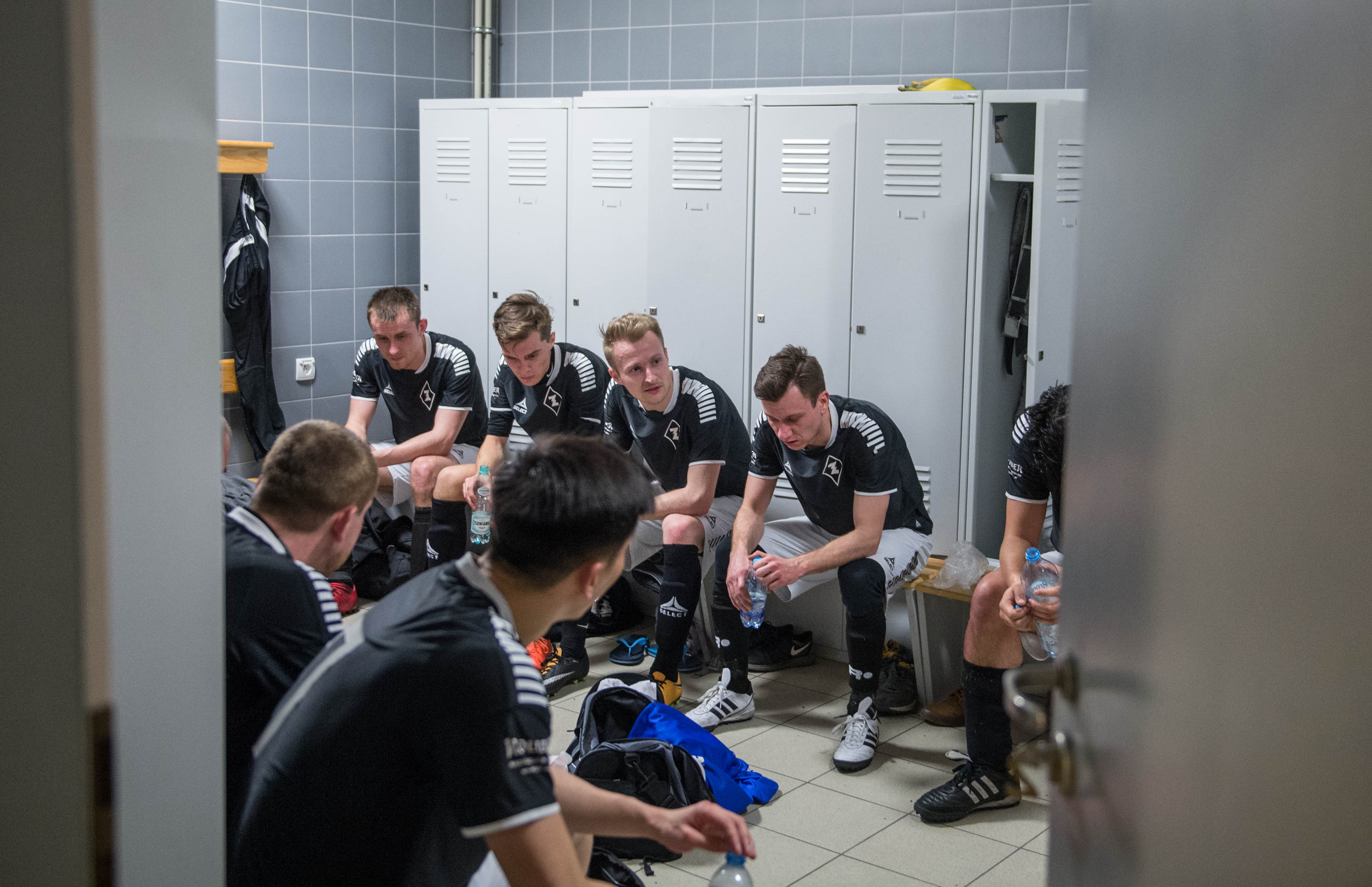 The job isn’t finished yet – despite ZŁY’s award, the club aims to climb even higher in the league. TFN

“We’re members of PZPN (editorial note: Polish football’s governing body), and PZPN is a member of UEFA, but we’re trying to change football not through a revolution, but through our own deeds and actions. We could have set up our own league for example, but what would that have achieved? Operating against ruling bodies doesn’t fix a thing.”

Currently flying high in the league (the men’s team sit two points off top), lauded by UEFA, and gaining plaudits by the moment, the impression is of a club riding the crest of the wave. But even this undervalues the miracle of ZŁY, a club started on a whim and a dreamy ideal – their story, after all, is only just beginning.

Waldemar Woźniak needs a new vehicle to help him shift stuff such as old fridges dumped in forests.