Black-and-white photographs found in the rubbish in Warsaw offer a snapshot of what the city looked like almost half a century ago.

The photos were found by chance by a man called Jan, who lives in the Bielany neighbourhood in northern Warsaw. 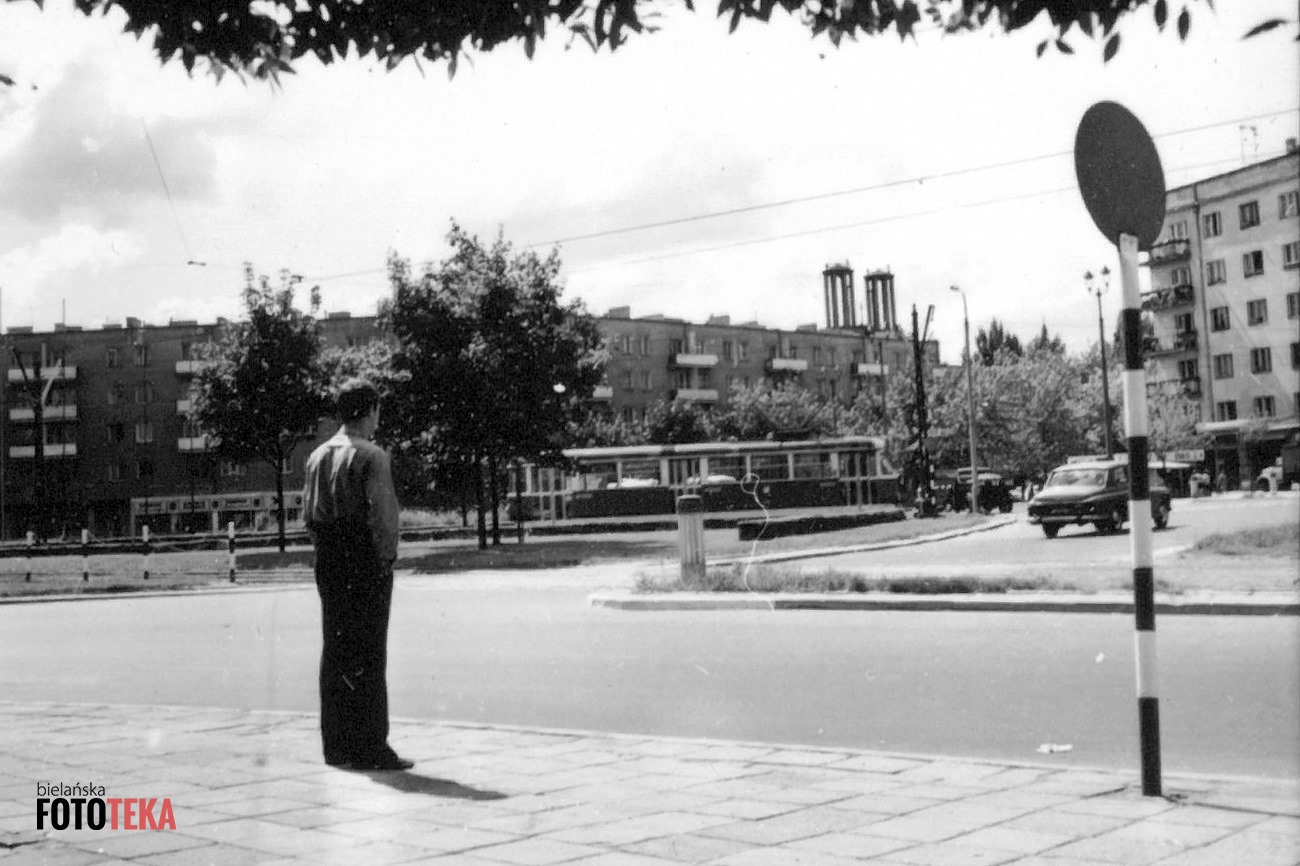 The photos were found by chance by a man called Jan, who lives in the Bielany neighbourhood in northern Warsaw. Bielańska Fototeka/Facebook

He said: “I am very sensitive when it comes to books, historical magazines and newspapers that are thrown in the rubbish when cleaning houses.

“This was also the case this time, when the flat was emptied of everything after the person died.” 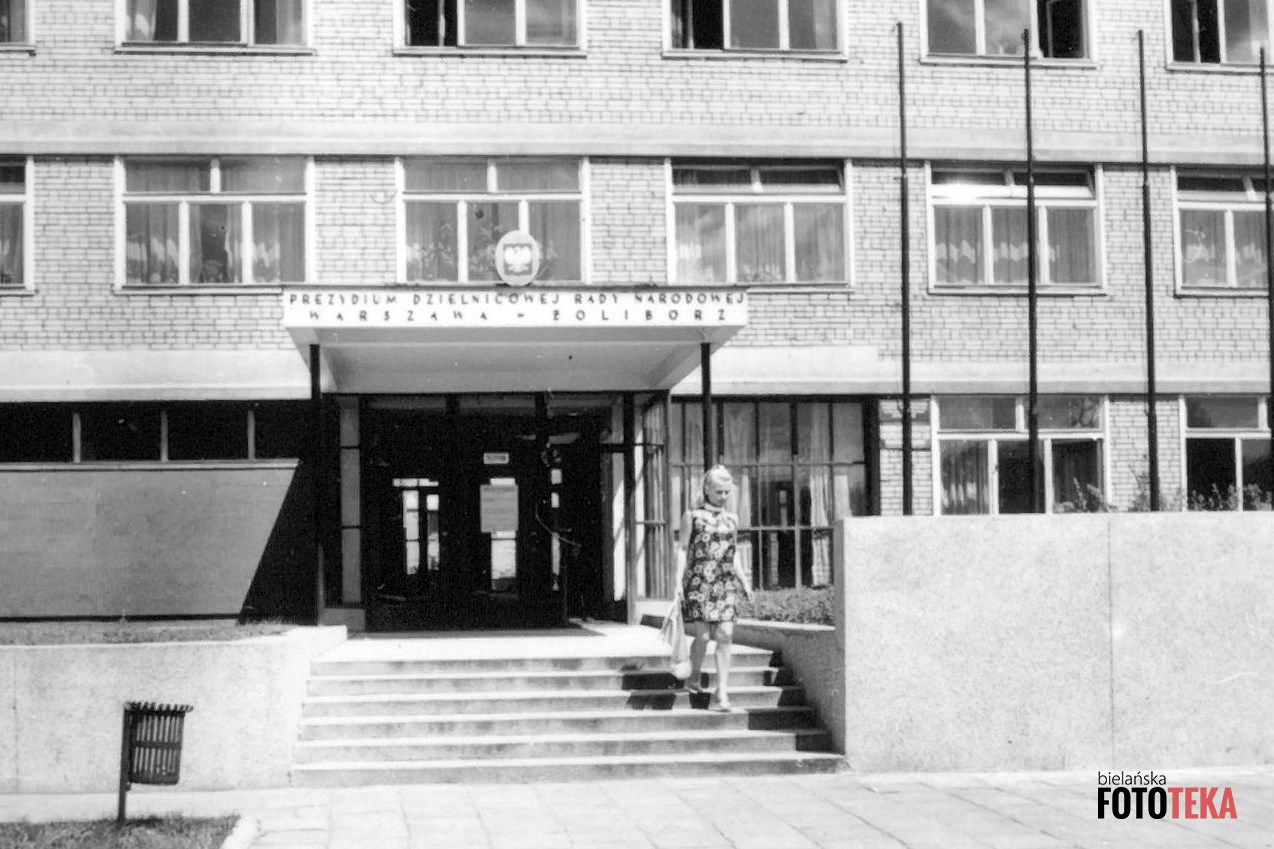 The black-and-white photographs offer a snapshot of what the city looked like almost half a century ago. Bielańska Fototeka/Facebook

After spotting a folder among the rubbish bins by his building, Jan took it home, where he discovered that it contains black-and-white photos of two neighbourhoods in northern Warsaw, Bielany and Żoliborz, from the 1960s.

The previously-unseen images show streets and buildings in that part of town. Some are of older areas, like Plac Wilsona in Żoliborz, which dates back to before the war. 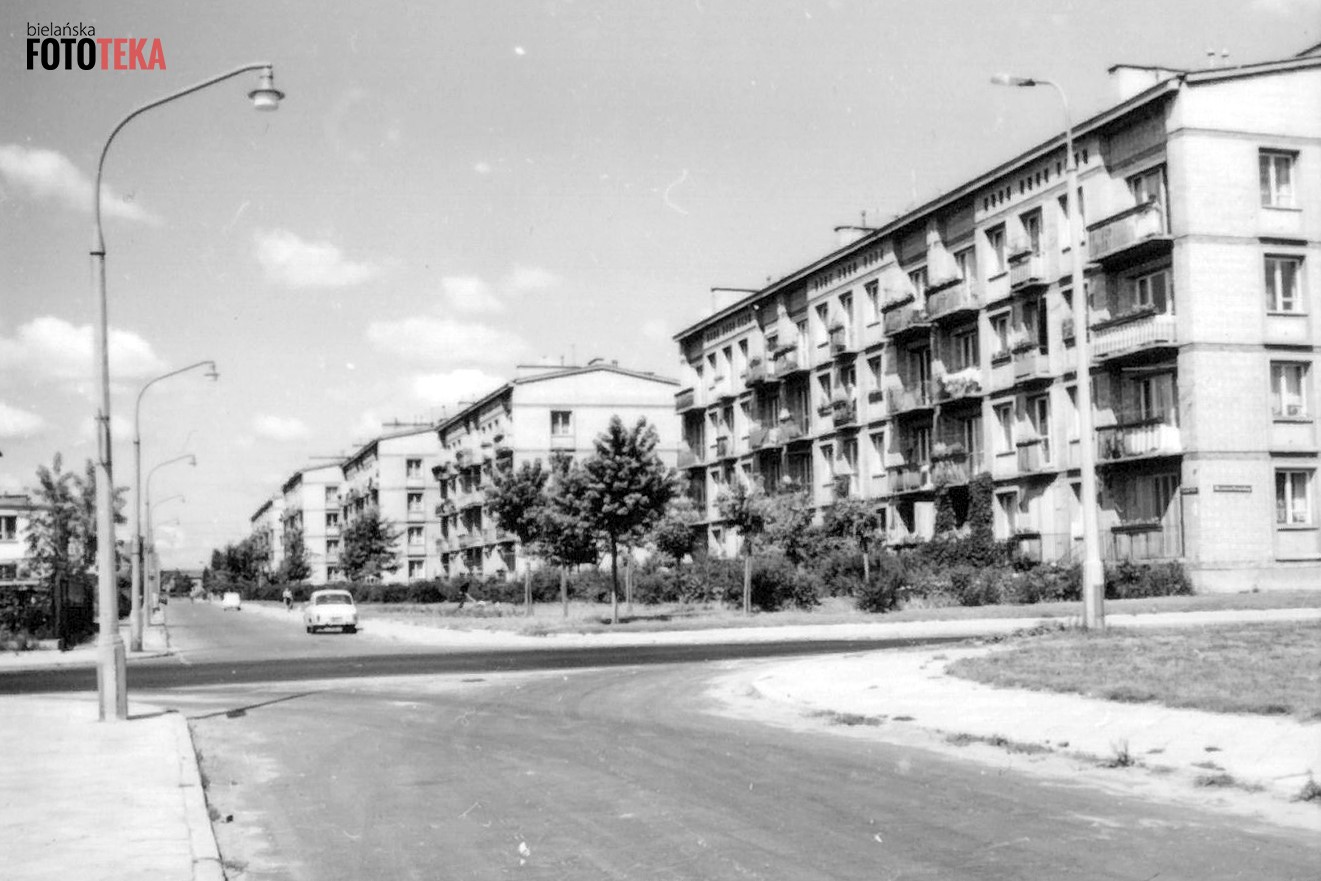 Compared to present-day Warsaw, many of the photos have a sense of spaciousness, with fewer cars on the roads and fewer buildings.Bielańska Fototeka/Facebook

Others show newer neighbourhoods, where blocks of flats were being built at the time. The cars, buses and clothes of the people in the photos highlight the age of the images.

Compared to present-day Warsaw, many of the photos have a sense of spaciousness, with fewer cars on the roads and fewer buildings. One of them shows a horse grazing outside, with the Wrzeciono blocks of flats in Bielany, which were built in the 1960s, in the background. 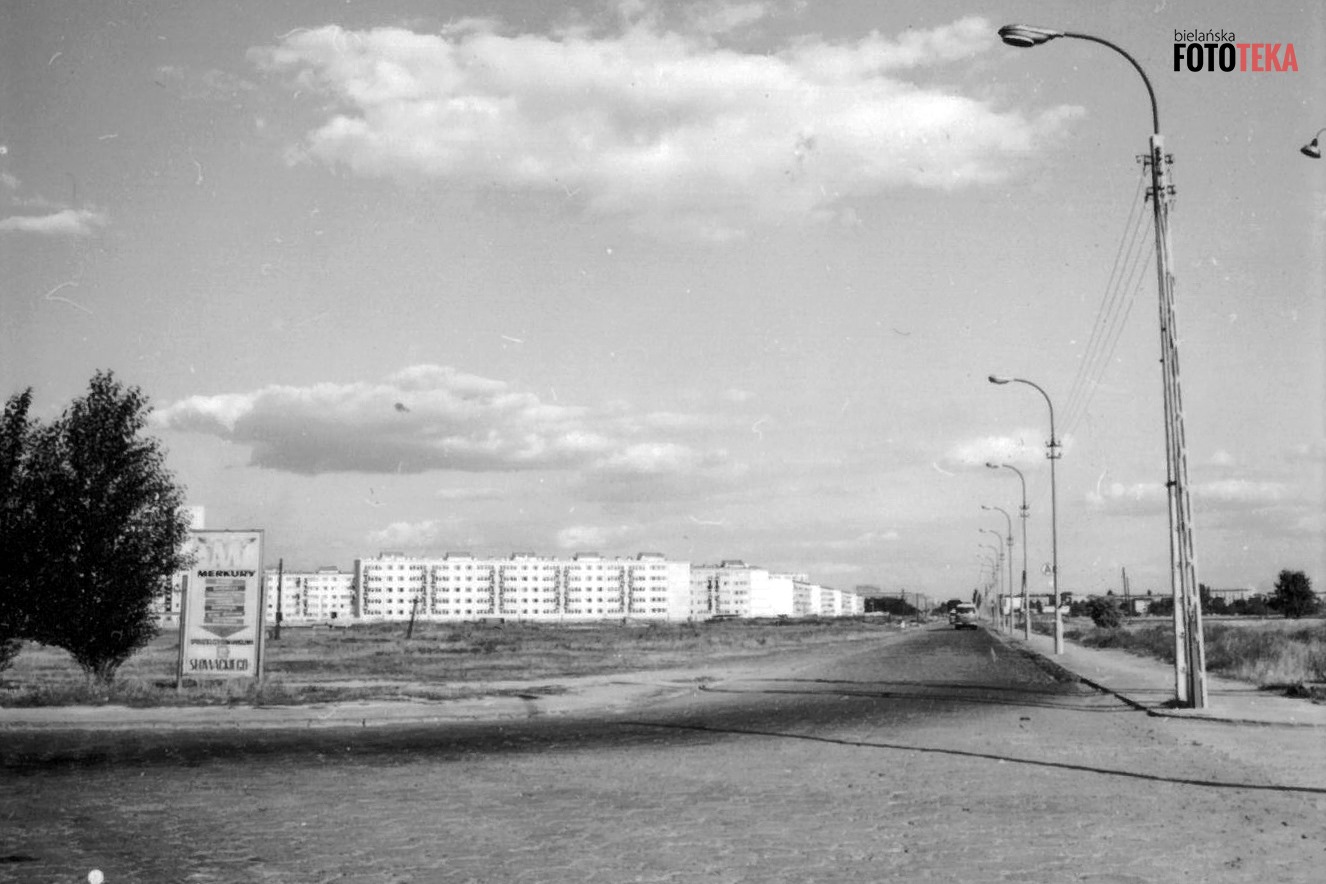 After finding the photos, Jan informed the Bielany district authorities and the Bielany Photo Archive. Announced last year, the archive aims to document the life of the neighbourhood over the past century with residents’ help. There are plans to create a digital archive where people can view photos and create virtual albums.

Jan’s alertness means that the 1960s photos can be shared with today’s residents and preserved for future generations, rather than disappear forever. 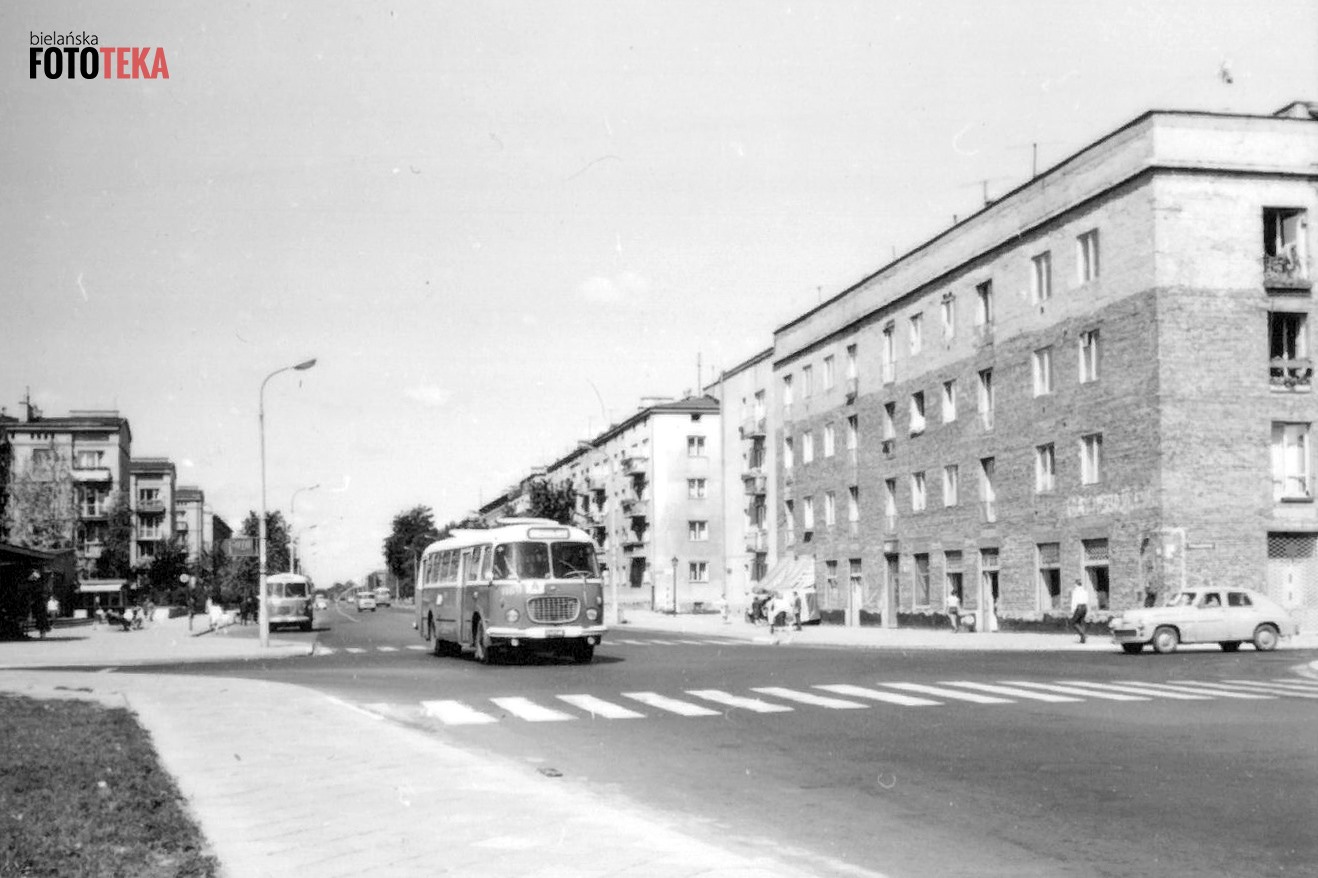 “Thank you very much and we encourage everyone to look through family archives and albums, where you can find many a gem,” wrote the Bielany Photo Archive on its Facebook page, in a post where it shared the photos found by Jan.

People can add photos to the Archive by sending them by email or bringing them to the Bielany district authorities, where they will be scanned and then returned to their owners.