A beautifully illustrated 17th century diary that was looted during WWII has been returned to Poland after being put up for auction in Germany.

The 563-page manuscript resembling an album and containing poems, dedications, fragments of songs and entries about society members and autographs of important historical figures, is considered an important social document of the times.

Up until its disappearance, the manuscript belonged to the Municipal Library in Wrocław, then Breslau in Germany. However, when the city was transferred to Poland after the war, the Wrocław university library became the legal heir of the Municipal Library’s collections, so it was to the university’s library that the album was returned.University of Wrocław Digital

On September 16, 1943, in fear of bombardment, German Nazis filled 100 wooden numbered crates with the most valuable manuscripts they had plundered and shipped them to a palace in Ramfeld, today's Ramułtowice, about 25km from Wrocław. 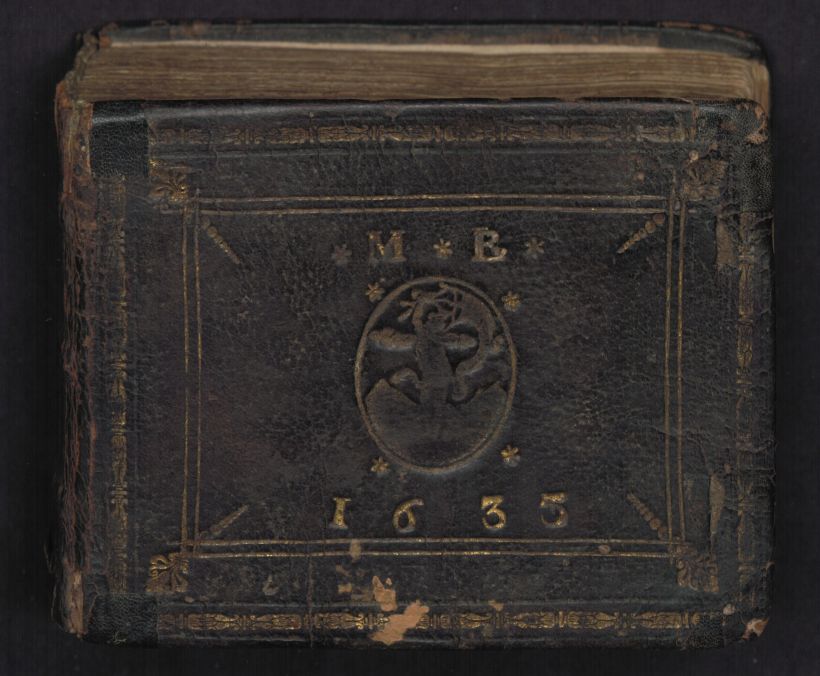 From that moment the fate of the monument remained unknown until it turned up at an auction house in Germany in April 2018.

Learning of the sale, Poland’s Ministry of Culture and National Heritage quickly verified the diary’s authenticity before intervening and asking the sale be put on hold.

The owner of the album, Melchior Lucas, was a resident of Wrocław and held high office in Silesia. His album-diary contains entries about many layers of society at that time: aristocrats, imperial officers, high-ranking priests, patricians, townsmen and teachers.University of Wrocław Digital

Earlier this month, during the ceremonial handover of the valuable document at the Ministry of Culture and National Heritage in Warsaw, deputy culture minister Magdalena Gawin underlined the importance of the album’s recovery.

On September 16, 1943, in fear of bombardment, German Nazis filled 100 wooden numbered crates with the most valuable manuscripts they had plundered and shipped them to a palace in Ramfeld, today's Ramułtowice, about 25km from Wrocław.University of Wrocław Digital

She said: “Thanks to the cooperation between the Ministry of Culture and National Heritage and the University of Wrocław, it has been possible to recover a very valuable item – an album, a kind of a diary in which very important issues concerning the history of Wrocław and Lower Silesia were written down.

When Poland’s Ministry of Culture and National Heritage found out about the auction, they quickly verified the diary’s authenticity before intervening and asking the sale be put on hold.University of Wrocław Digital

“The recovery of any kind of artefact, whether it’s an album, an archaeological find or a painting, is hugely joyous for us.”

The 563-page manuscript is considered an important social document of the times.University of Wrocław Digital

Director of the University Library in Wrocław Grażyna Piotrowicz, added that manuscripts such as this “document a cross-section of society and often contain very valuable details that show the mentality of society and thus constitute a document of the epoch or period, and of course of the life of the owner of such an album”.