A Wrocław based start-up is making its debut this December by launching a network of mobile hotels which will migrate from place to place depending on customer demand.

The brainchild of three friends from the hotel and tourist industry, ‘GoodSpot’ says it is aimed at those who favour holidays off the beaten track and who enjoy experiencing undiscovered gems. 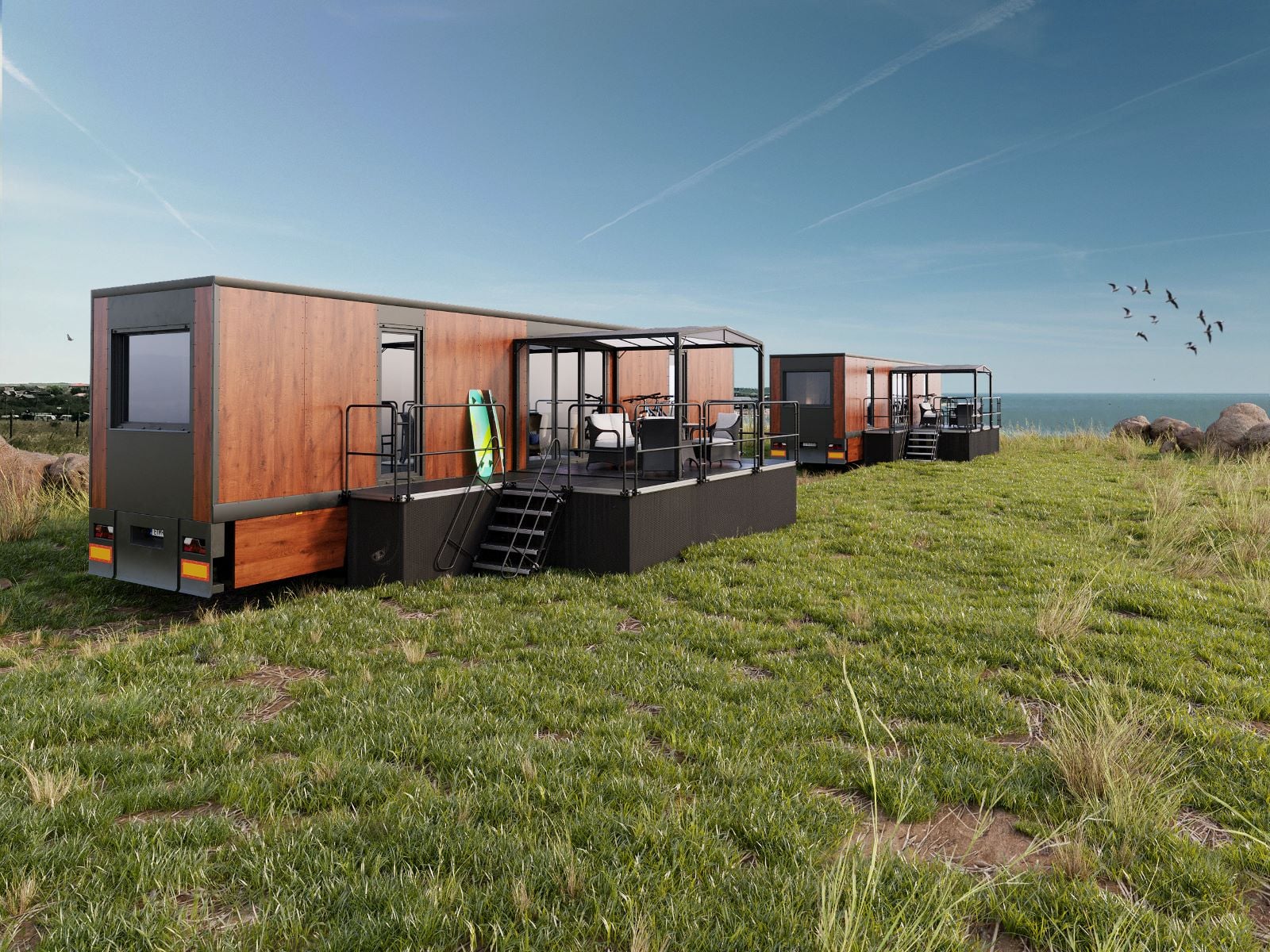 The company says it is not affected by the restrictions applying to ‘normal’ hotels as each apartment is registered as a roadworthy vehicle, therefore can’t be treated as a tourist building, but a mobile unit temporarily parked in a given location.GoodSpot

But it is also designed to help local landowners and owners of historic buildings, which are declining due to lack of tourism.

GoodSpot’s Director of Development, Przemysław Kwiatkowski, told TFN: “For a long time we saw the needs of our clients were pointing towards a new trend in tourism.

“In 2017, we took on the challenge of defining that trend and describing the service we are offering today. 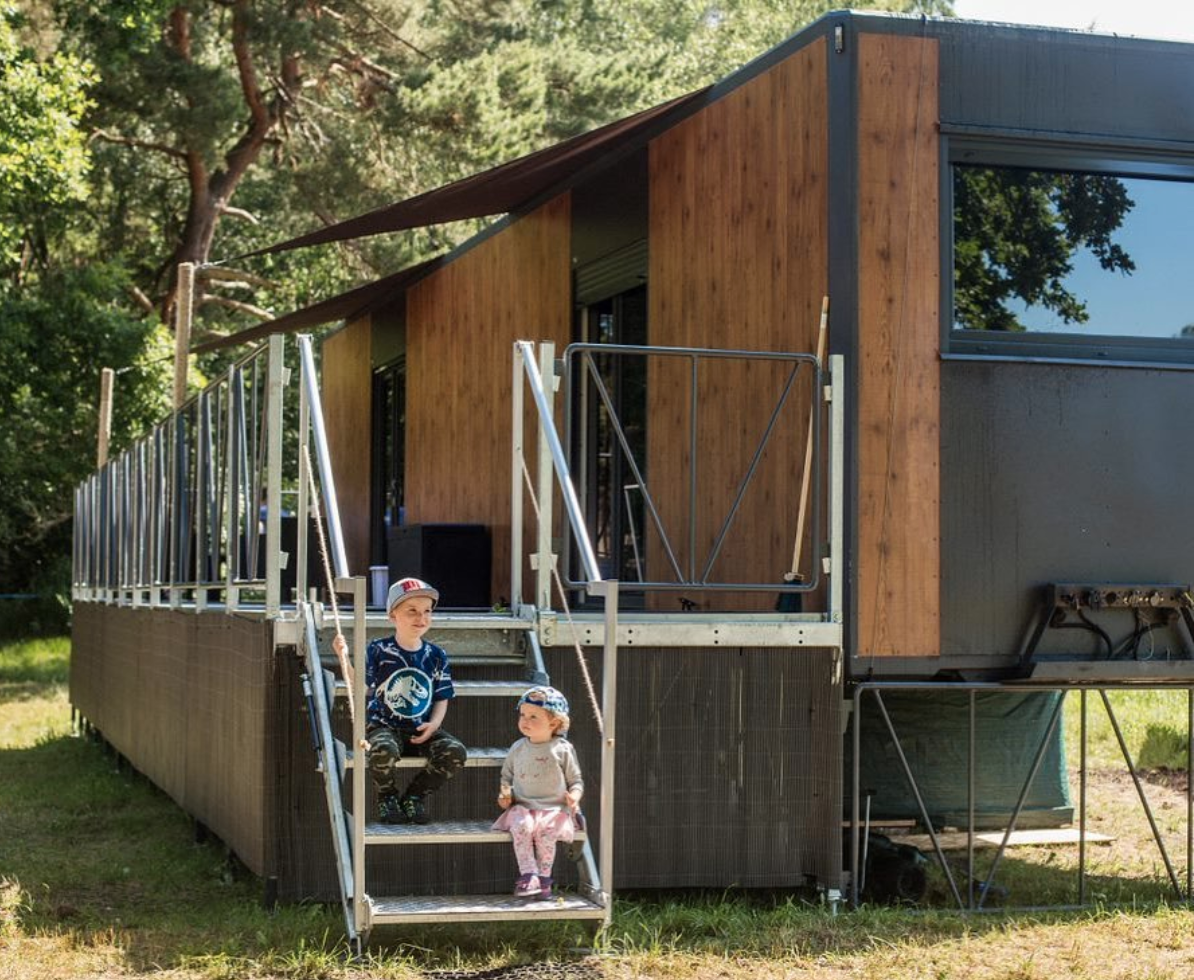 Beginning operations in December the network of mobile hotels will migrate from place to place depending on customer demand.GoodSpot

“We began wondering what would happen if a hotel room could move with us, staying longer in places which offer the best conditions and contact with nature?

“Where would it be located? What would it look like? That was how the idea for GoodSpot started to emerge.

“The aim was to introduce a holistic approach in the relationship between the investor, landowner and the client.” 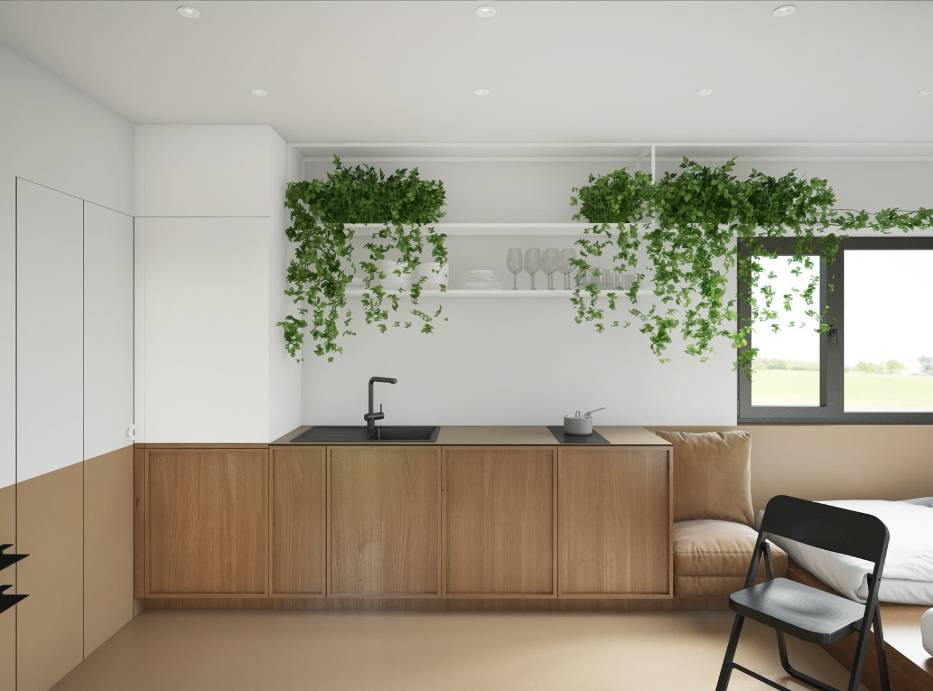 GoodSpot was born out of the idea of what would happen if hotel rooms could be transported to wherever you wanted to be.GoodSpot

Now, the trio are launching the first two locations, one in Karpacz in the Polish mountains and the other in Mrzeżyno on the Baltic Coast, with their sights set on another location in the Mazurian Lakes or Kaszubian region.

Differing from a camper van experience, Kwiatkowski said: “A big difference is that the space in camper vans is designed to maximise a small space and make it as functional as possible. 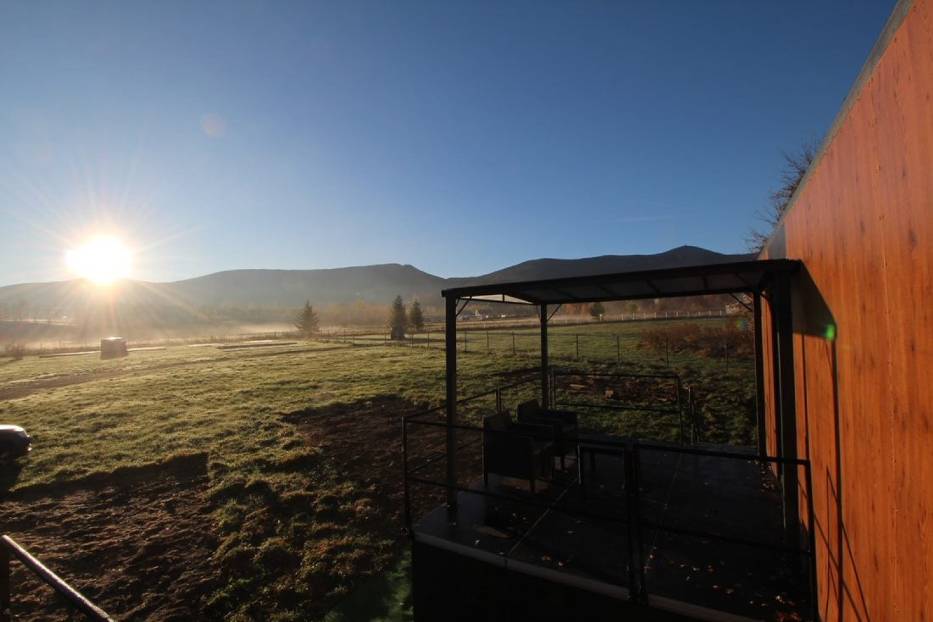 GoodSpot mobile apartments are a way to help landowners, bringing tourists to the area for short periods of time, after which apartments drive away, leaving no trace of themselves behind and the environment of the area untouched.GoodSpot

“At GoodSpot, our aim is to have maximum functionality whilst maintaining hotel standards.

“We take care to design the space so it is in keeping with the regulations for the star system in hotels.

“It is important for us to keep the feeling of spending time in a hotel conditions, but cutting down the distance between a hotel room and nature. 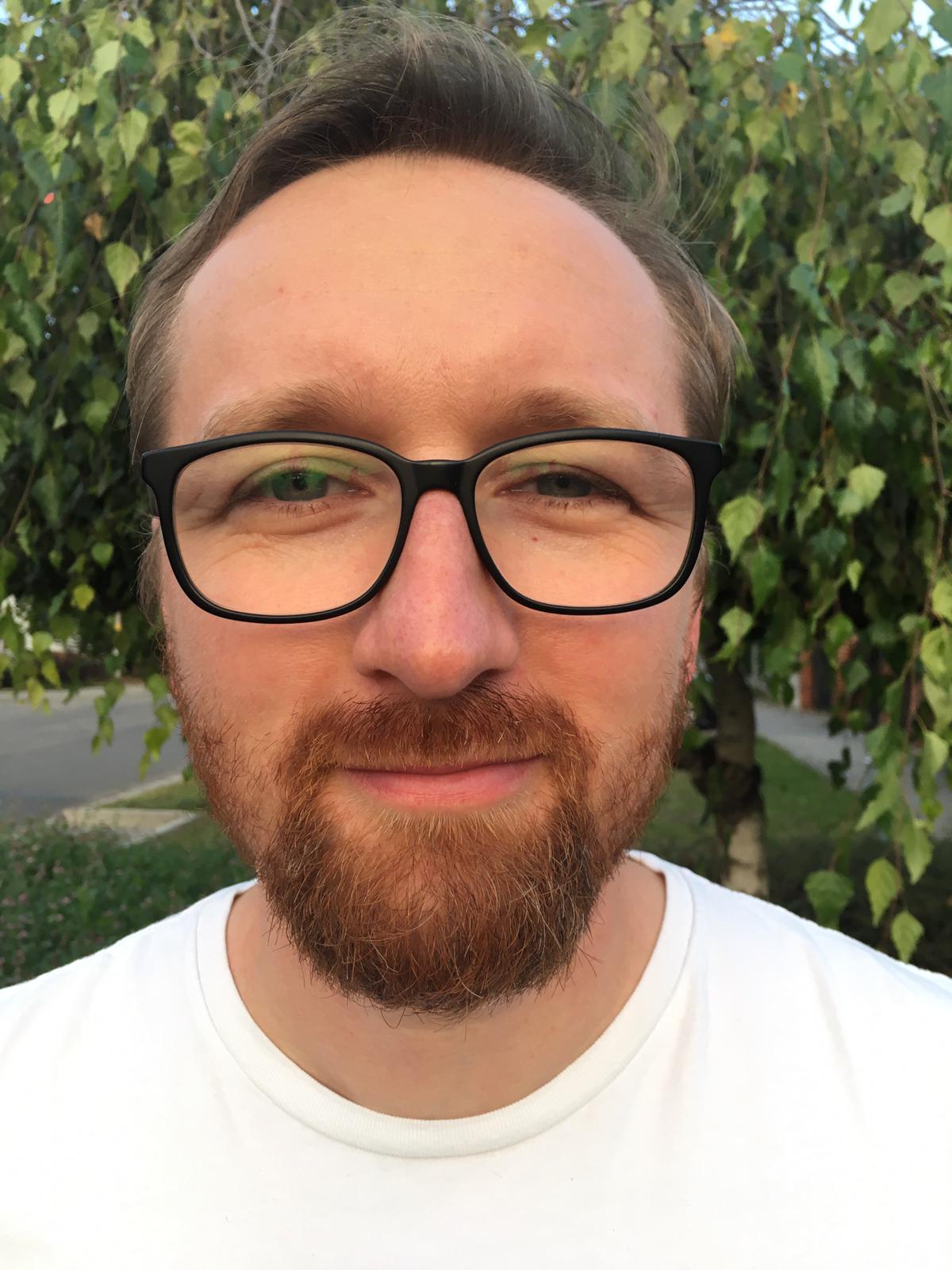 Co-founder Przemysław Kwiatkowski said the aim of GoodSpot “is to have maximum functionality whilst maintaining hotel standards.”GoodSpot

“In 2021, we will open a process which we hope will allow us to be categorized as the first three star mobile hotel.”

“If the covid-19 situation improves, we will increase our production capacity. In the first phase, we plan to produce 50 mobile hotel rooms. From March, we also plan to target investors for the further development of our idea. 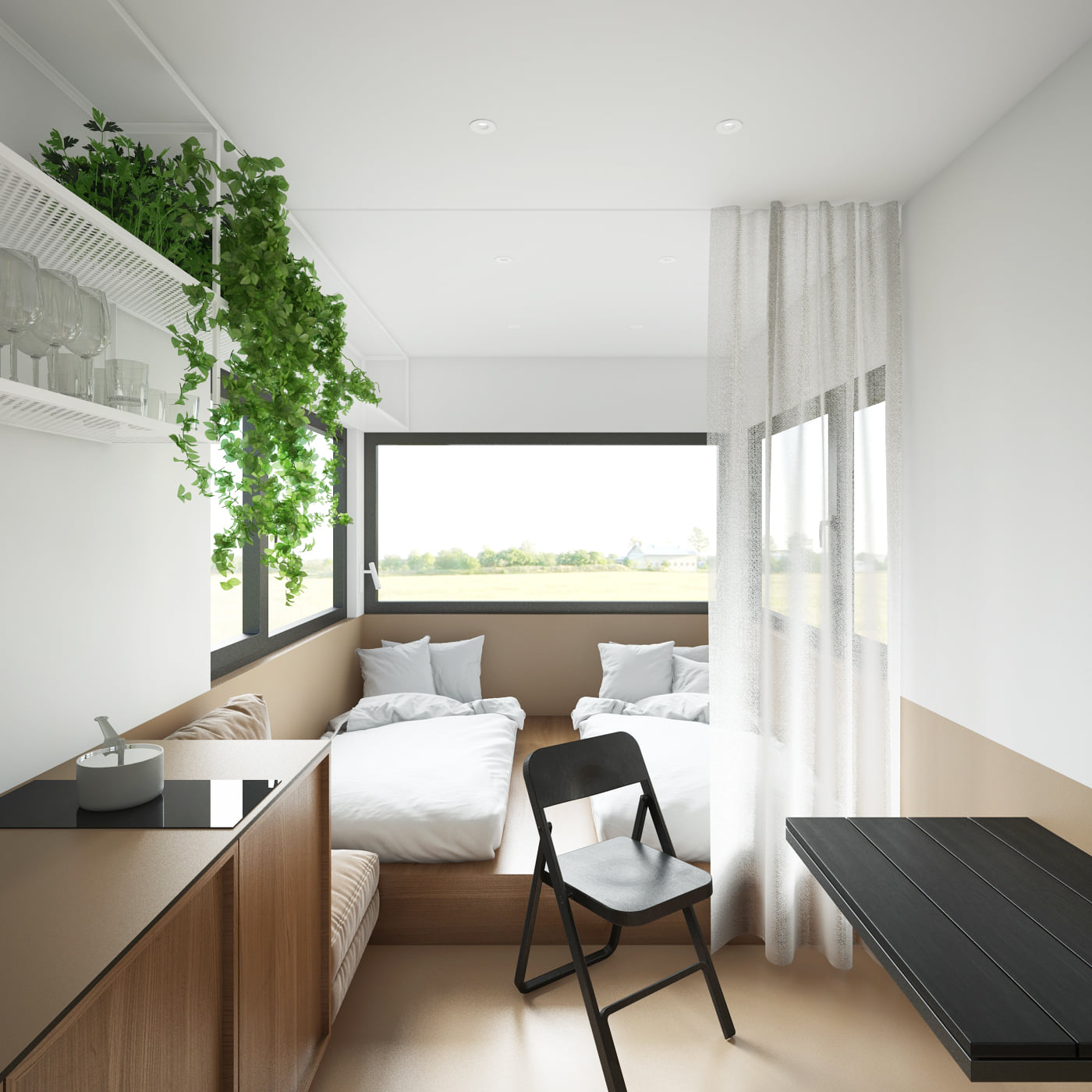 The pop ups have both double and joint rooms (pictured). GoodSpot

“The size of our business will expand slowly. Starting from the end of 2020, the number of apartments offered by GoodSpot will be modest, so we are not worried about our rental capacity.”

While initially the first few locations will be chosen by the three founders, in time GoodSpot will allow customers to take the lead by voting for locations and allowing them to decide the best spot for where the next mobile apartments go.

So far, despite the pandemic, plans are looking hopeful. The company says it has received a lot of interest from people looking to rent a mobile apartment and work remotely from Monday-Friday. 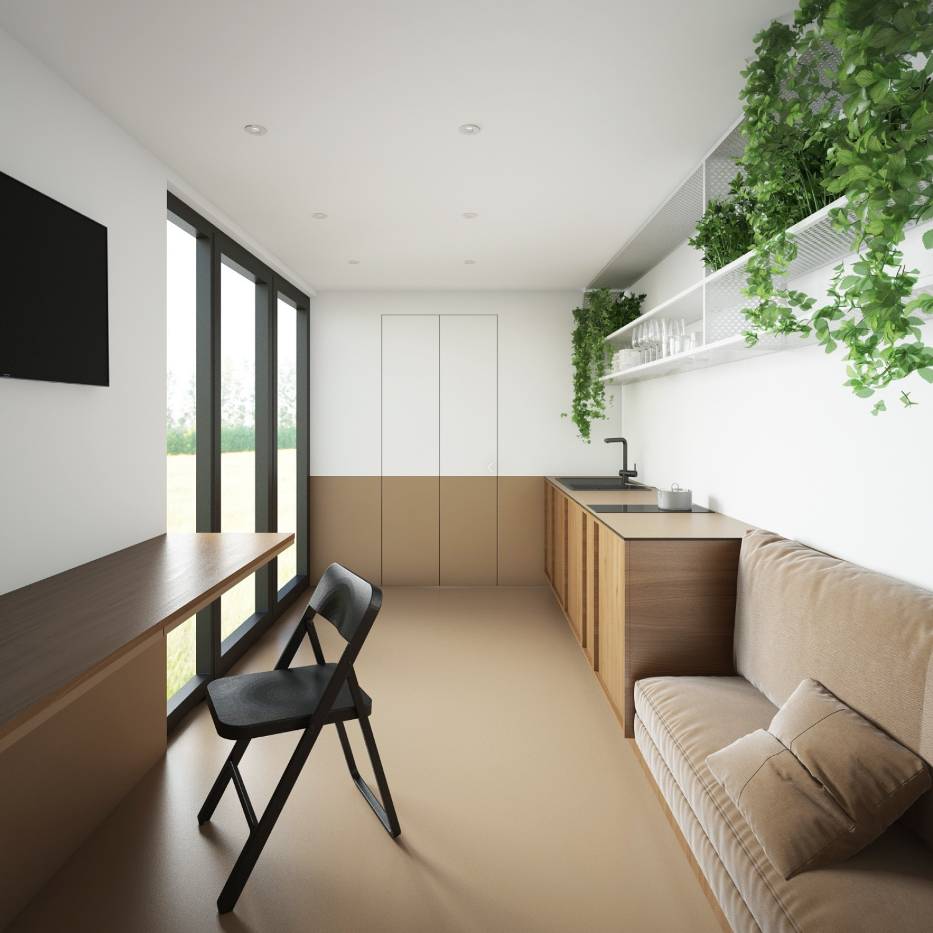 GoodSpot say for their customers: “It is important for us to keep the feeling of spending time in a hotel conditions.”GoodSpot

And they say they are not affected by the restrictions applying to ‘normal’ hotels as each apartment is registered as a roadworthy vehicle, therefore can’t be treated as a tourist building, but a mobile unit temporarily parked in a given location.

Consequently, they hope to bypass the rules applying to hotel stays.

GoodSpot rentals will begin from the second half of December.