Facebook has rejected a Polish lawsuit asking them to unblock entries by anti-drug activists in Poland, saying not enough of their lawyers understand Polish.

According to the Panoptykon Foundation, a Polish NGO whose primary goal is to defend basic freedom and human rights against threats posed by the development of modern surveillance technologies, the social media giant dismissed the complaint on interpretation grounds despite having around 16 million users of its service.

The lawsuit was filed in May by a Polish nonprofit group called the Civil Society Drug Policy Initiative (known by the Polish abbreviation SIN for short) after Facebook blocked its website and deleted accounts and pages.

SIN said Facebook had restricted the Foundation’s freedom of expression and damaged its reputation, adding its sense of reliability and safety had suffered. 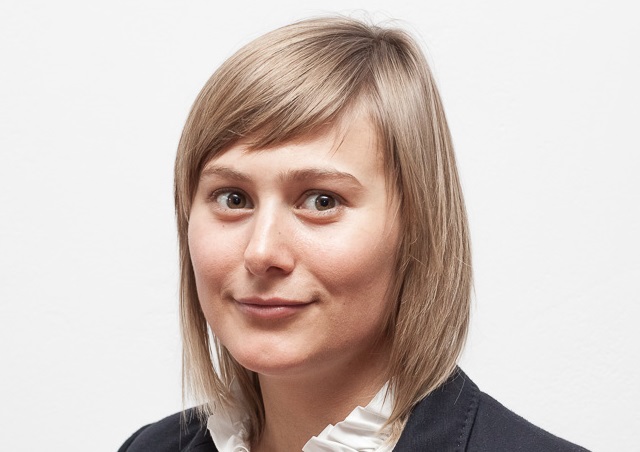 Dorota Glowacka from Panoptykon said: “We are striving for online platforms to introduce transparent and fair regulations on content blocking, so that the users know why their site has been blocked.”Panoptykon

Facebook has now refused to accept the complaint which was prepared in Polish, explaining that this was due to the lack of Polish-speaking employees on its team.

Such refusal is possible in line with EU regulations, according to which the addressee of a lawsuit may refuse to receive it when the delivered documents are written in an unknown language.

SIN and Panoptykon dispute this position, referring to earlier decisions by German courts which ruled that Facebook and Twitter (both companies are based in Ireland) could not cite the lack of knowledge of the German language, since they handle millions of German customers, run their service in German and provide regulations and privacy policies in German. 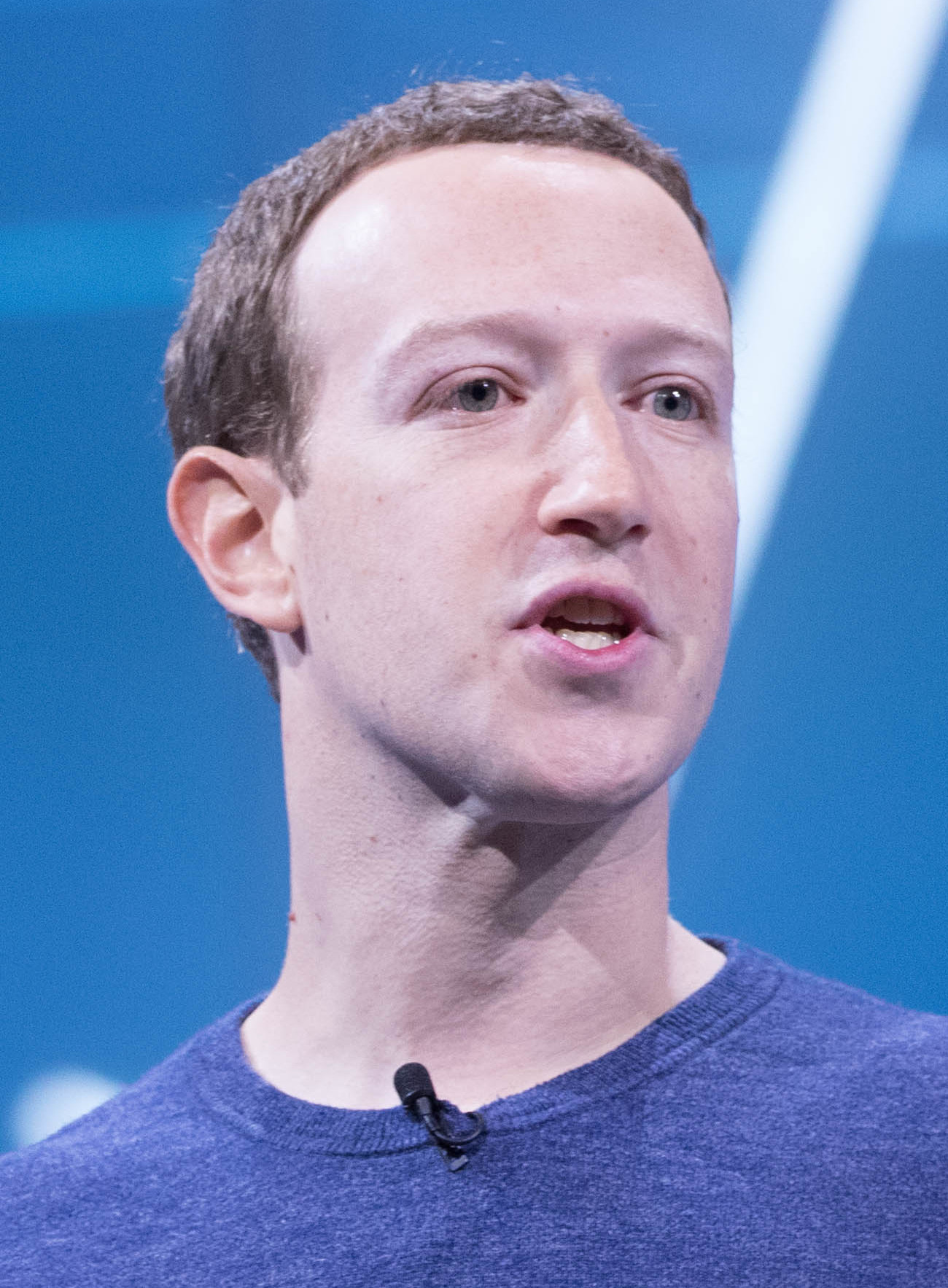 Facebook has refused to accept the complaint which was prepared in Polish, explaining that this was due to the lack of Polish-speaking employees on its team. Anthony Quintano

With around 16 million Polish users, Panoptykon says there is no exception.

The Foundation statement said: ”After their acceptance, they constitute agreements that Facebook has concluded with its users, which means that Facebook is party to millions of contracts written in Polish, so it is difficult to accept that a corporation does not know the Polish language.”

Panoptykon's Dorota Glowacka told PAP that the purpose of the lawsuit is also to show that Polish users of Facebook are also able to file complaints against Facebook and other foreign portals.

She told PAP: "Ultimately, we are striving for online platforms to introduce transparent and fair regulations on content blocking, so that the users know why their site has been blocked, and that they can refer to it and present their arguments in their defence. 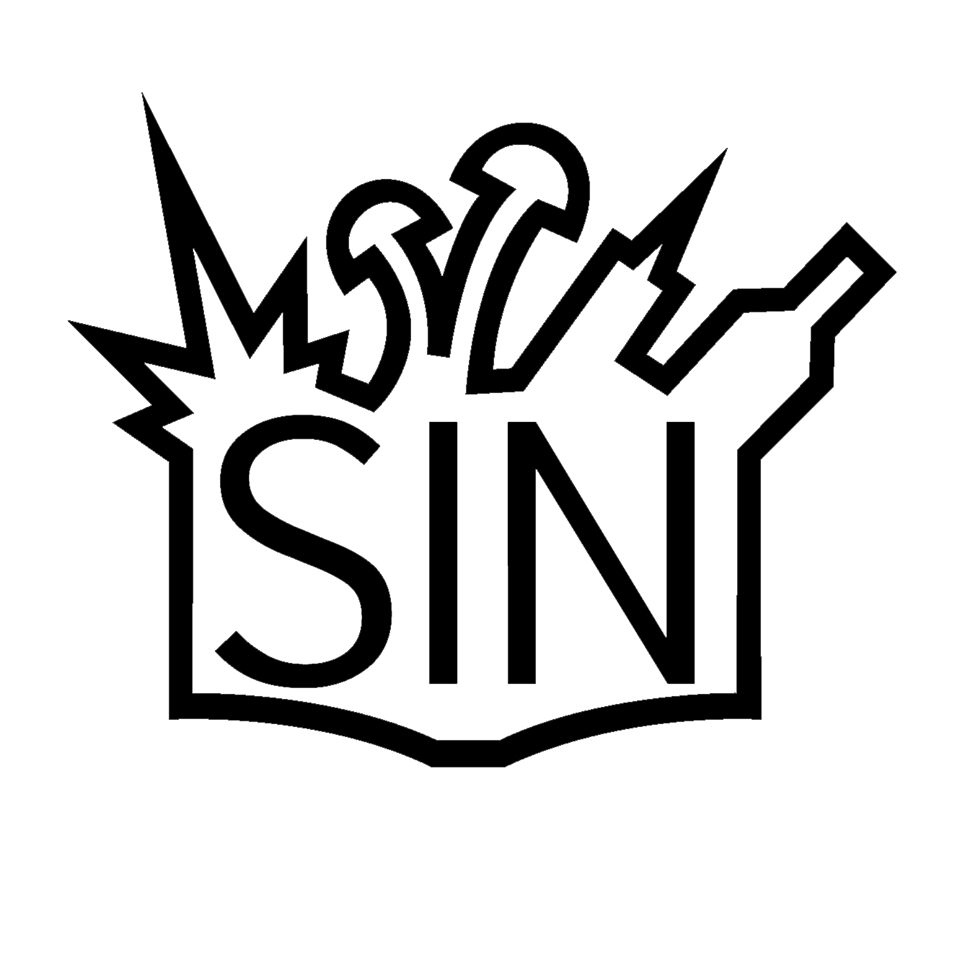 The group’s website says: “SIN is a Polish non-profit organization advocating for drug policy based on facts and human rights.”Społeczna Inicjatywa Narkopolityki - SIN/Facebook

“This will allow them to question the decision about such blocking more effectively. In addition, users should be able to appeal the final decision of the platform to an independent, external body such as the court.

“In our opinion, the decisions of social networks concern our fundamental rights, interfere with the right to freedom of speech, and the courts, not private companies, have a mandate and competence to settle disputes regarding freedom of speech.”

She added that SIN, the website blocked by Facebook SIN, has been active for almost 10 years conducting drug education in Poland, warning against the harmful effects of psychoactive substances and helping people who use them.

Facebook has so far not responded to PAP's questions.