A documentary about Maria Barr, the enigmatic WWII woman whose image went viral after an online appeal was launched to find her identity, has premiered in London.

Coinciding with an official funeral ceremony to have her remains placed in her family grave, the documentary entitled "Dziewczyna ze zdjecia” (Girl from the Photo), recalls the story to find out who she was and uncovers further details about Barr’s extraordinary life.

Director Bogna Bender-Motyka told TFN: “Maria Barr’s photo immediately captured my interest when I saw it online – there was something about her youth combined with sadness and experience that drew me to her. 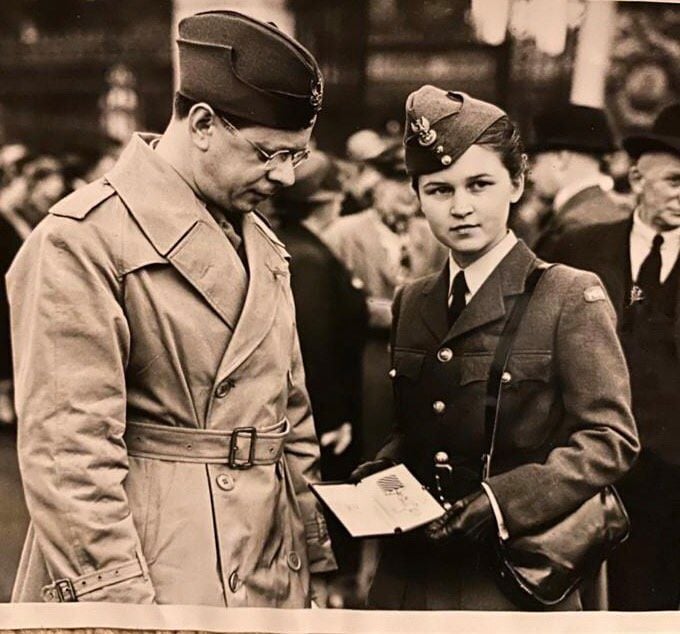 After the photo was posted on social media, within 48 hours internet sleuths had uncovered her identity as Maria Barr (Barczyńska), later Grabowska, and that the photo had been taken at Buckingham Palace where Maria had picked up a Flying Cross medal from King George VI, which had been awarded to her late husband.IPN

“Once her identity was discovered, I knew straight away that her story was film material and could speak to people.”

Released last year by the Institute of National Remembrance, the photo shows a young woman in uniform wearing a cap with a Polish eagle on it.

All that was initially known about the image was that it was captured somewhere in the UK. 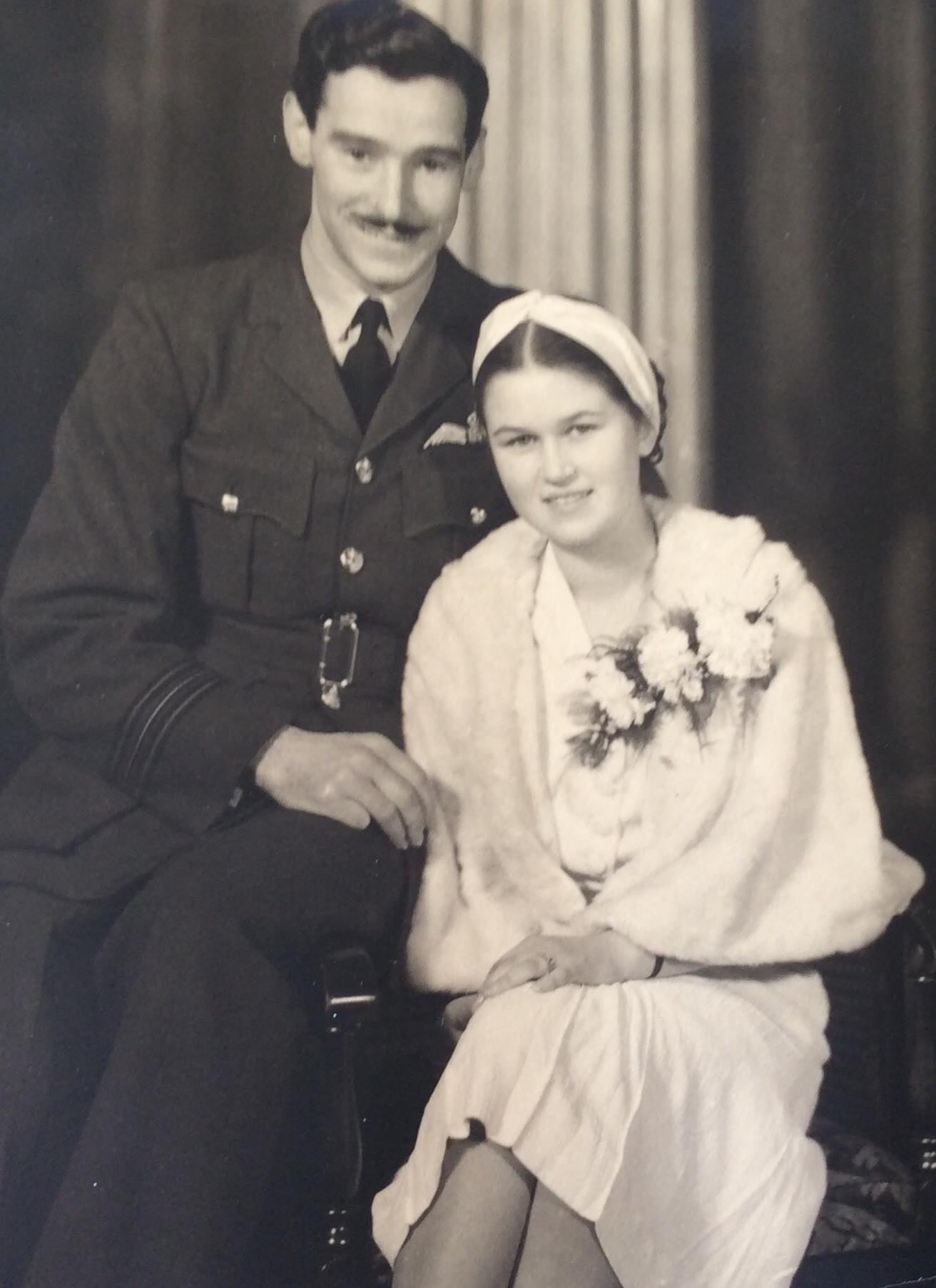 Maria and her late husband Squadron Leader Phillip Rex. Barr, a British pilot of Polish heritage who was shot down over Belgium.IPN

But after it was posted on social media, within 48 hours internet sleuths had uncovered her identity as Maria Barr (Barczyńska), later Grabowska, and that the photo had been taken at Buckingham Palace where Maria had picked up a Flying Cross medal from King George VI, which had been awarded to her late husband, Squadron Leader Phillip Rex. Barr, a British pilot of Polish heritage who was shot down over Belgium.

To read the full story click here: Letters from the King, a family tale of loss and a second wedding emerge as internet unearths more mysteries about ‘viral’ WWII girl 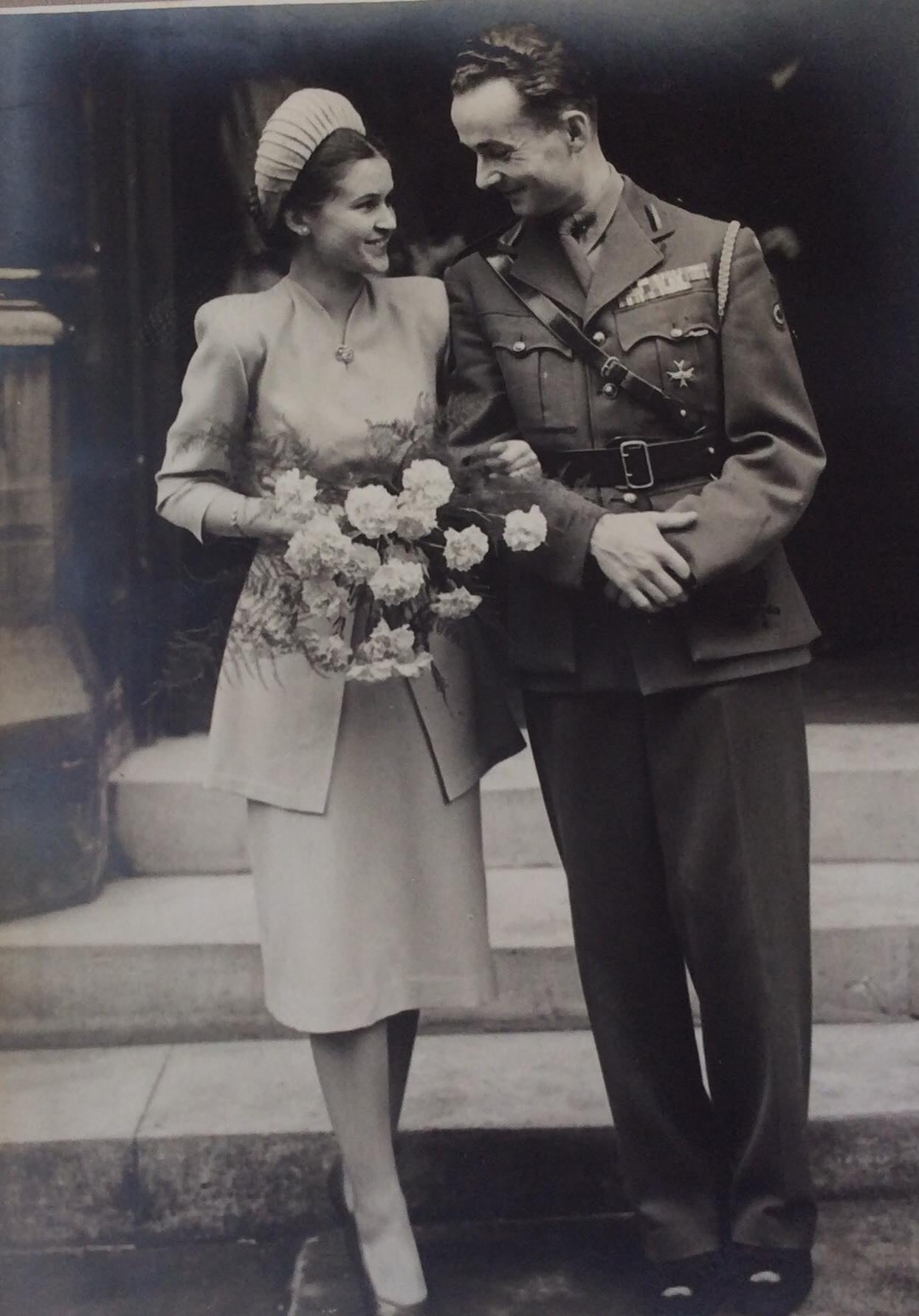 The documentary is the first time Maria Barr’s life story has been told in full detail.IPN

The documentary is the first time Maria Barr’s life story has been told in full detail and includes new details about her wartime role as a nurse doing plasma transfusions for soldiers in Edinburgh.

It also explores her post-war life in London where her parents ran a Bed and Breakfast for Polish veterans in Earls Court, an area that came to be nicknamed the “Polish corridor” for its high population of Poles.

Combining fragments of re-enactment, with the director’s daughter Aleksandra playing the role of Maria, the documentary also includes a series of interviews with the historians who helped uncover her identity and with Maria’s family members. 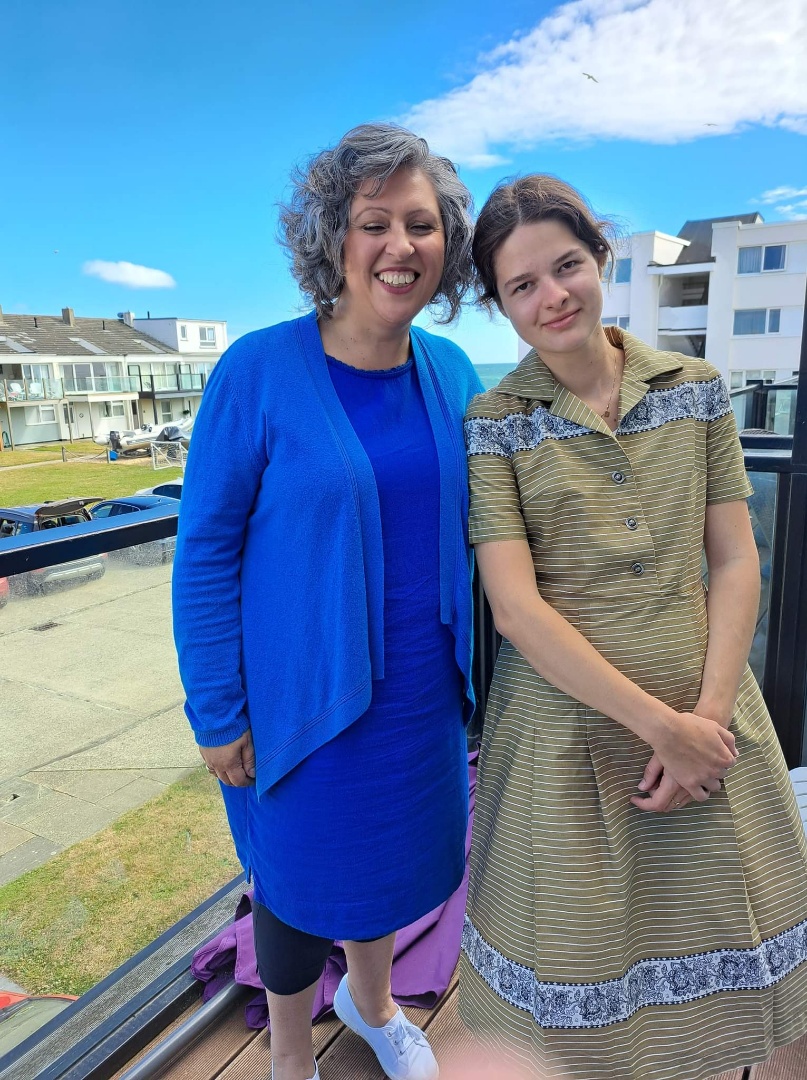 Bender-Motyka told TFN: “We were incredibly warmly welcomed by Maria’s granddaughter Zosia Howe, who has a lot of documents, including military orders – Maria’s father was twice awarded the Virtuti Militari which she kindly showed us.

“But history is comprised of the fate of individuals and it was remarkable how this story brought together people in so many countries: Canada, France, the UK – some of Maria’s family had no idea about the existence of each other before we started making the film.

“We also went to several cemeteries of Poles who couldn’t return to Poland. We found out that she was one of them, she reached England by diplomatic channels, but she never returned to Poland, as the Poland she left no longer existed. 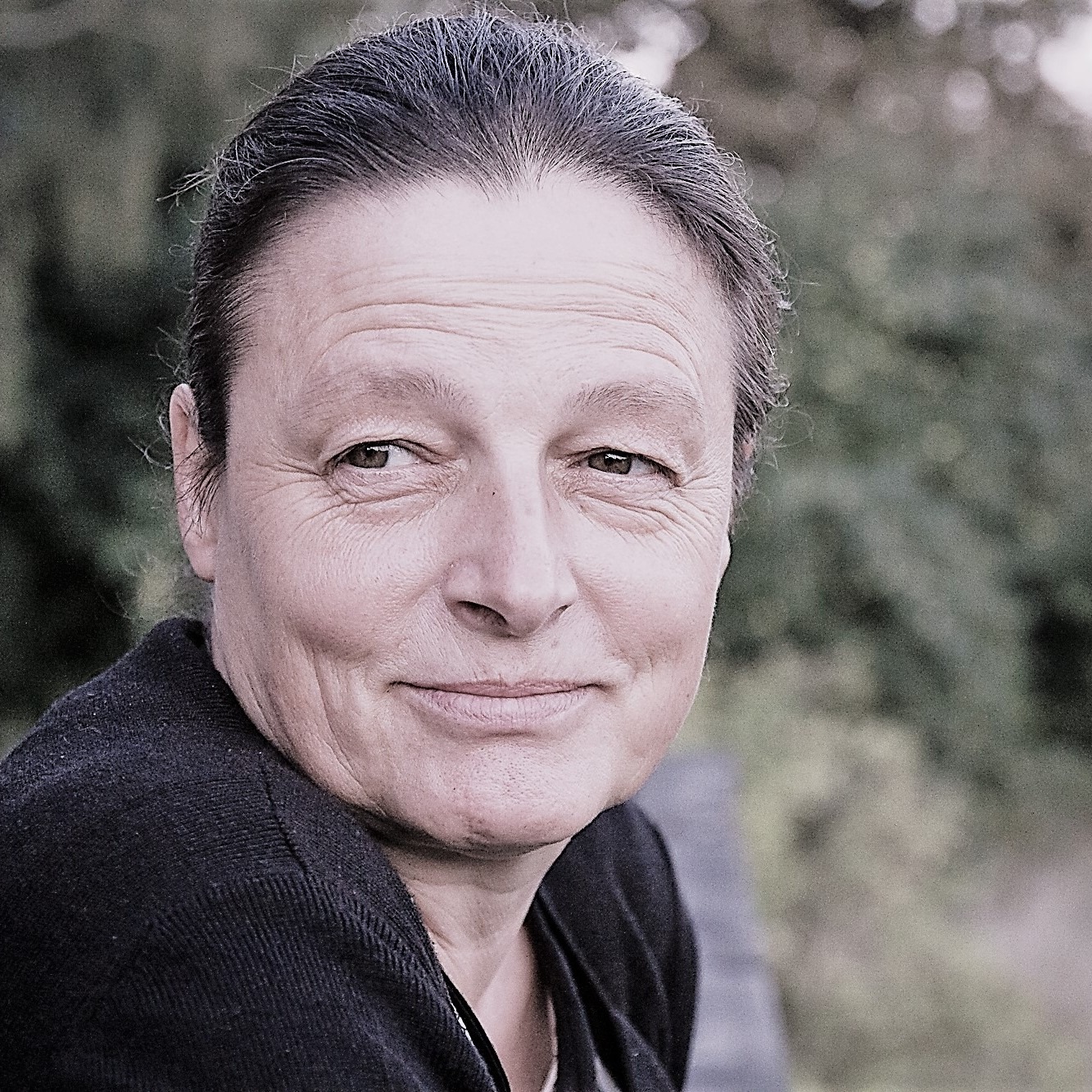 Director Bogna Bender-Motyka said: “Once her [Maria’s] identity was discovered, I knew straight away that her story was film material and could speak to people.”Bogna Bender-Motycka

“There were many Poles like this, who were unable to return because the Poland they left was no longer part of the Polish borders after the war or they were at risk of repression by the Communist regime.”

She continued: “I wanted to make this film for a number of reasons, amongst others to interest younger generations in history, to honour the historical enthusiasts like Adam Pszczolkowski and Tomasz Muskus, who do remarkable work and are involved in so many areas in helping to preserve memories of Polish history.

“I also think it’s an important document for Poles in Poland because her story stands for the emotive stories of all those who were forced to spend their lives abroad, unable to return. 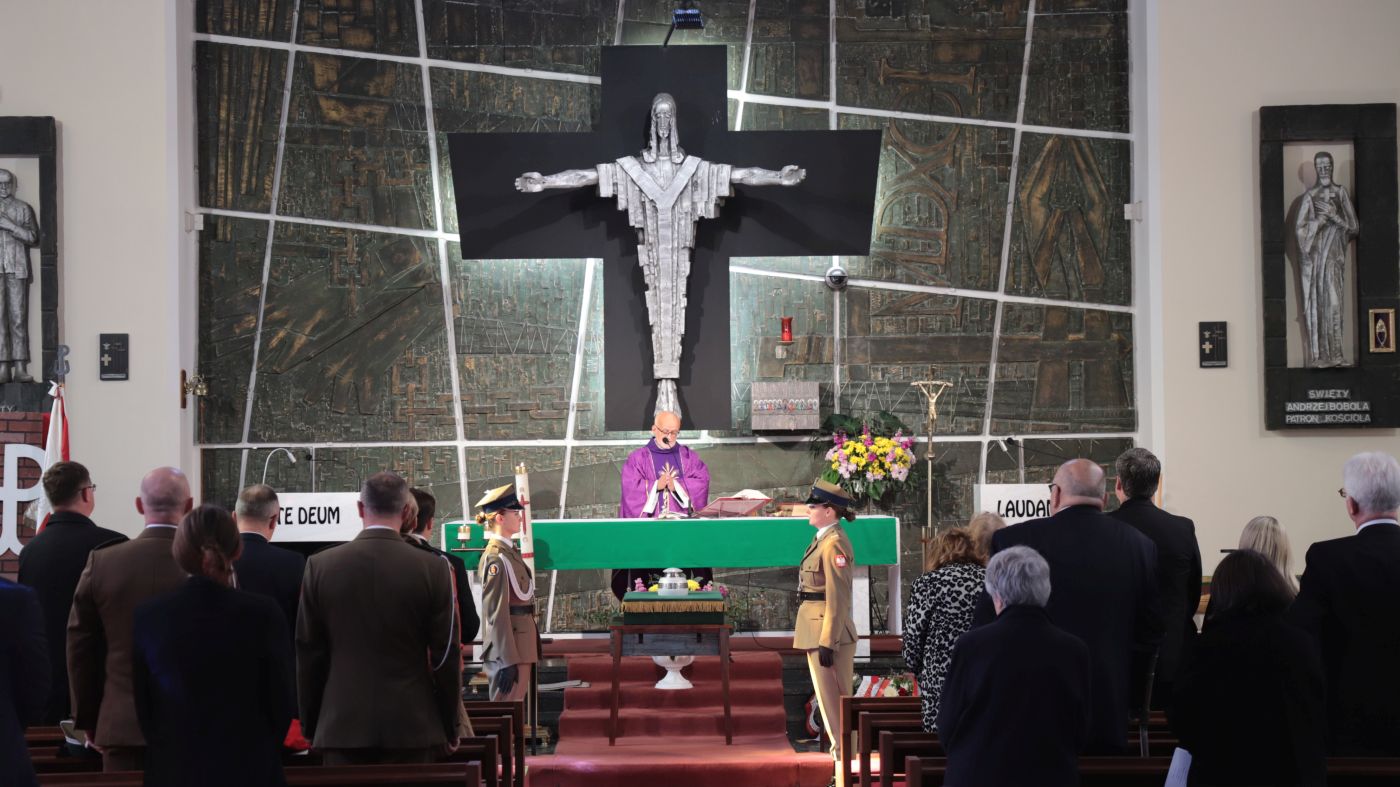 The premiere coincided with an official funeral ceremony to have Maria’s remains placed in her family grave.Adam Siwek/IPN

“For Poles living in Poland, the story of Poles who were exiled in the UK after WWII and couldn’t return home due to the Communist repressions, is not very widely known or understood.

“I think that looking at the operations of the Polish Government in Exile still offers us a chance to better understand the culture of the Polish diaspora in the UK, to understand what Polish London was.

“Very little is known in Poland about Polish heritage in the UK. Through Maria’ s story, I hope in some small way to help change that.”

The short documentary will be shown to the public on the 5th October on TVP Polonia at 17:20.