The incredible story of a midwife who helped women give birth at Auschwitz death camp is to be turned into a major new film.

Written by Maria Stachurska - the mother-in-law of footy ace Robert Lewandowski - director Mariusz Malec, and journalist and author Dagmara Leszkowicz, the film is based on the real life story of Stanisława Leszczyńska whose actions helped save newborns from immediate extermination.

Following the outbreak of war in 1939, Leszczyńska joined the National Armed Forces resistance movement in Łódź. 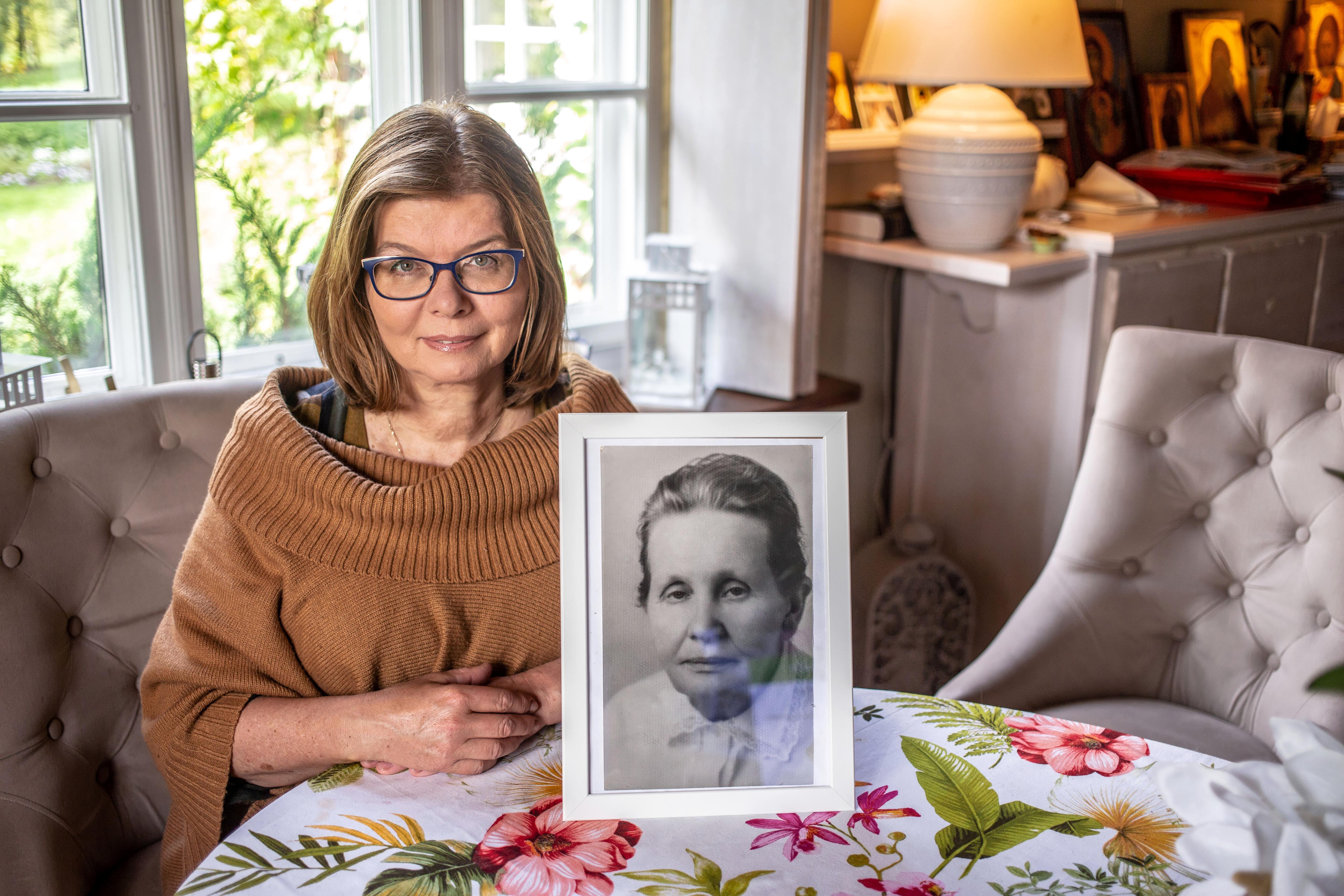 Discovered by the Gestapo in February 1943, Leszczyńska was sent to Auschwitz where, once the Nazi guards discovered she was a trained midwife, she was assigned to work in what was euphemistically called a maternity ward.

There she found that most pregnant women were either sent to the gas chambers or summarily executed.

The rest were sent to hospital barracks where a German orderly would declare every new baby as stillborn. 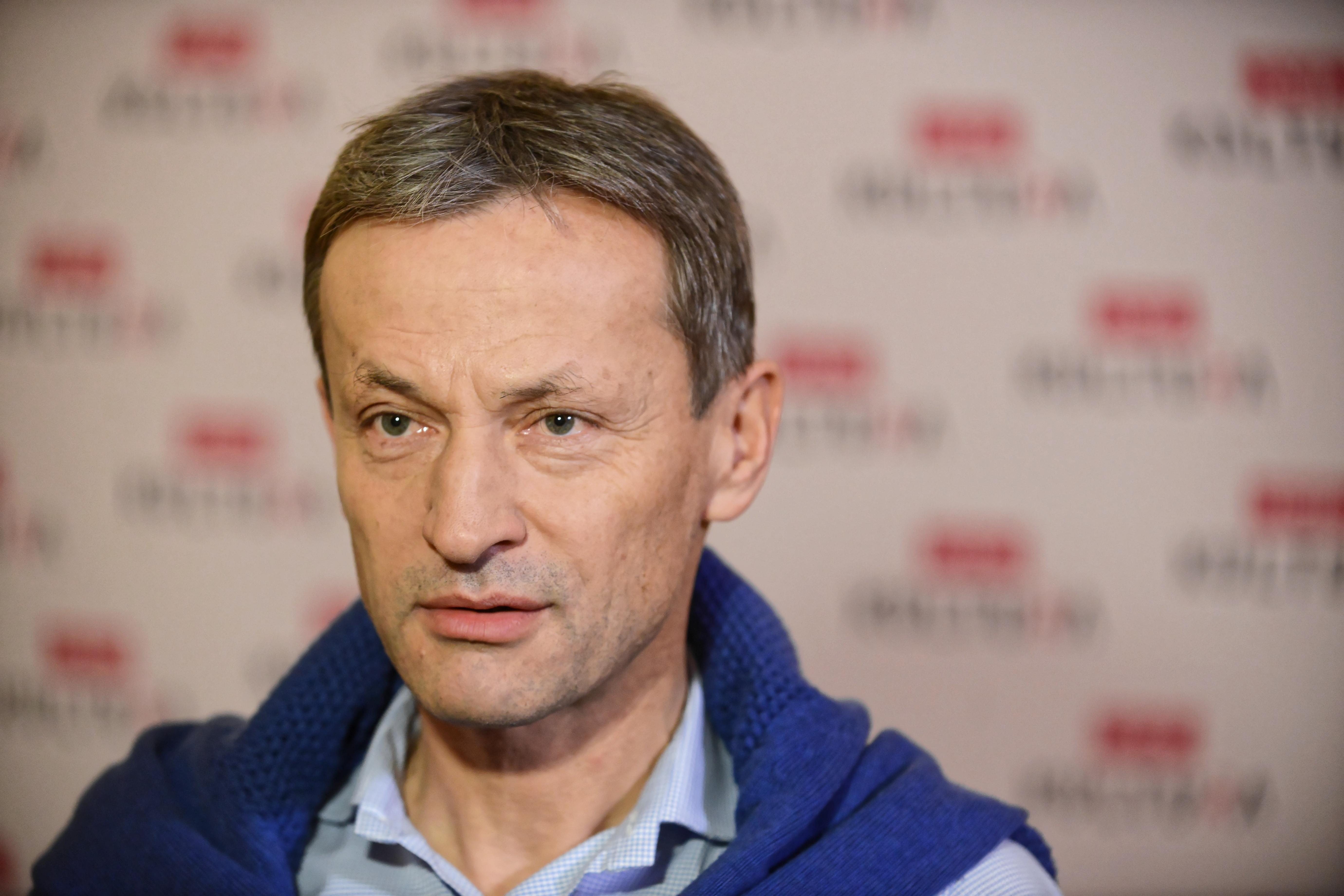 The film will be directed by Mariusz Malec, known for his drama ‘Man of Wheelchairs’ and the romantic comedy ‘Once Again’.Jakub Kamiński/PAP

Without cutting the umbilical cord, the orderly would then hold the baby in a bucket of water as it kicked and screamed for the duration of its brief life.

Determined to save as many as possible, and at immense risk to her own life, Leszczyńska refused to take part saying she ‘would not be Herod to the innocents, she would respect the Hippocratic oath and not kill children.’ 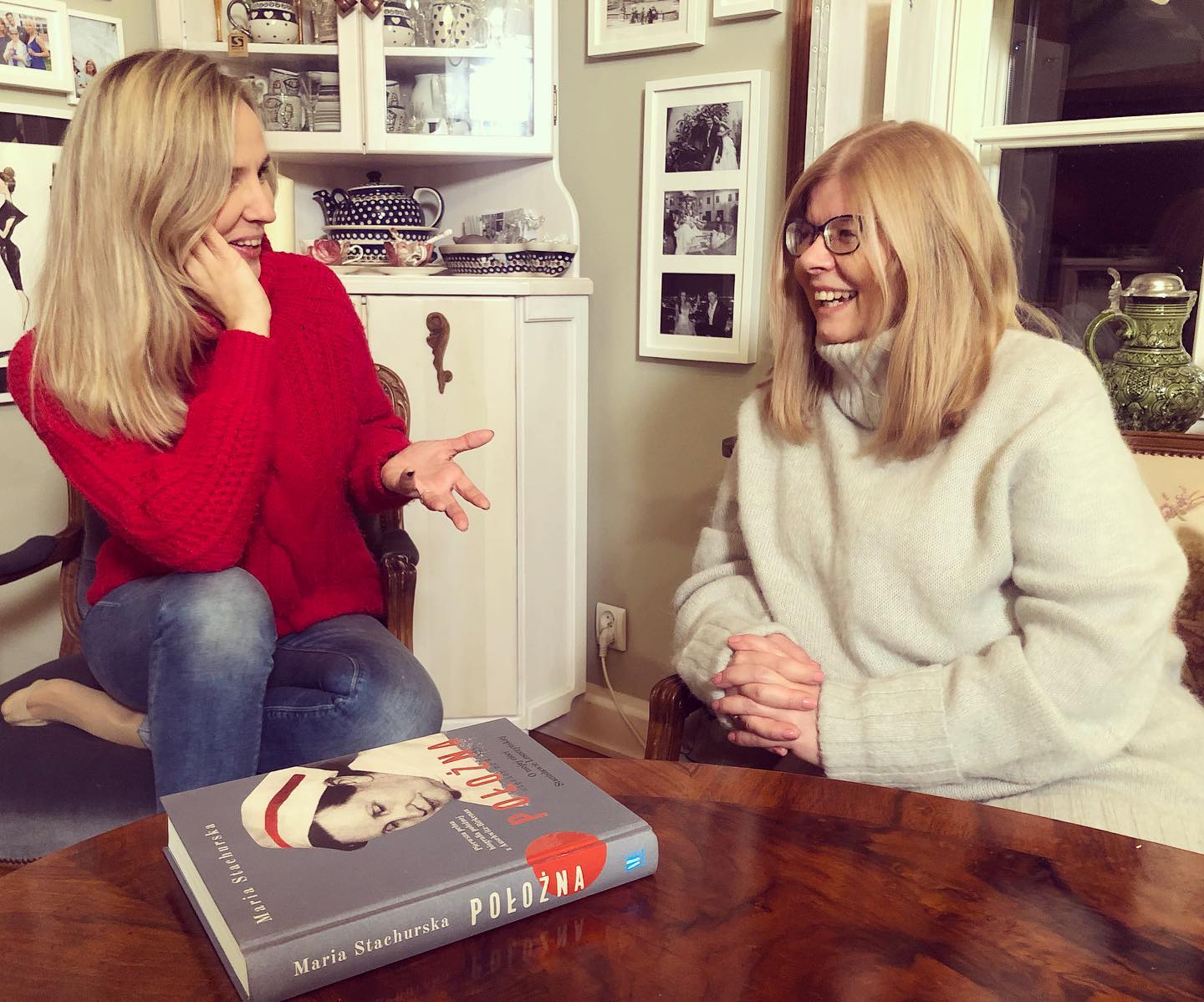 Journalist and author Dagmara Leszkowicz is working with Stachurska and Malec on the script. Pawel Sierpiński

Instead, says Stachurska who is her great niece, ‘she focused on doing the work that she was supposed to do.’

During the time she was incarcerated in Auschwitz II Birkenau Leszczyńska delivered 3,000 babies.

She reported that 30 babies survived until the liberation of the death camp on 27 January 1945, although other accounts suggest 60 babies were in the camp at liberation. 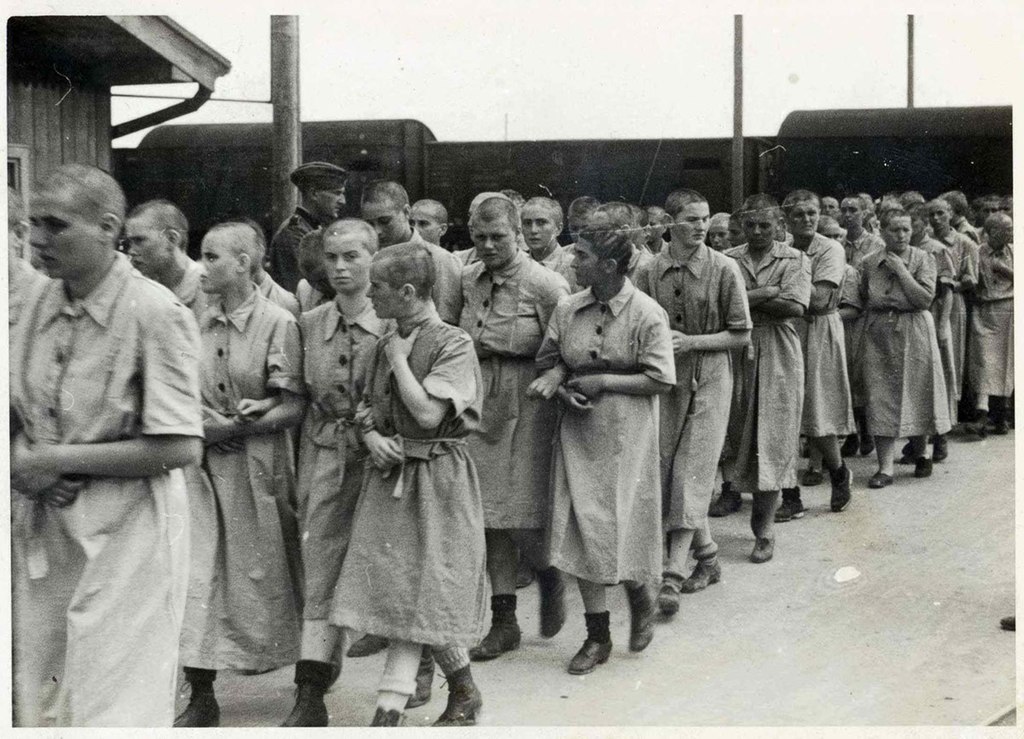 Upon arrival at Auschwitz, most pregnant women were simply sent to the gas chambers, others were summarily executed. The remainder were sent to hospital barracks where Leszczyńska was working as a mid-wife.Public domain

Iga Bunalska from the Auschwitz Study Group told TFN: “Stanisława Leszczyńska is very important in the history of Auschwitz for many reasons.

“One of them was the fact that female prisoners could trust her and that she would always help them in any way she could.

“Pregnancy in a concentration camp had to be terrifying and so was the camp itself, and Leszczyńska managed to look after all those women who were afraid.

“They could trust her. It was priceless in Auschwitz.” 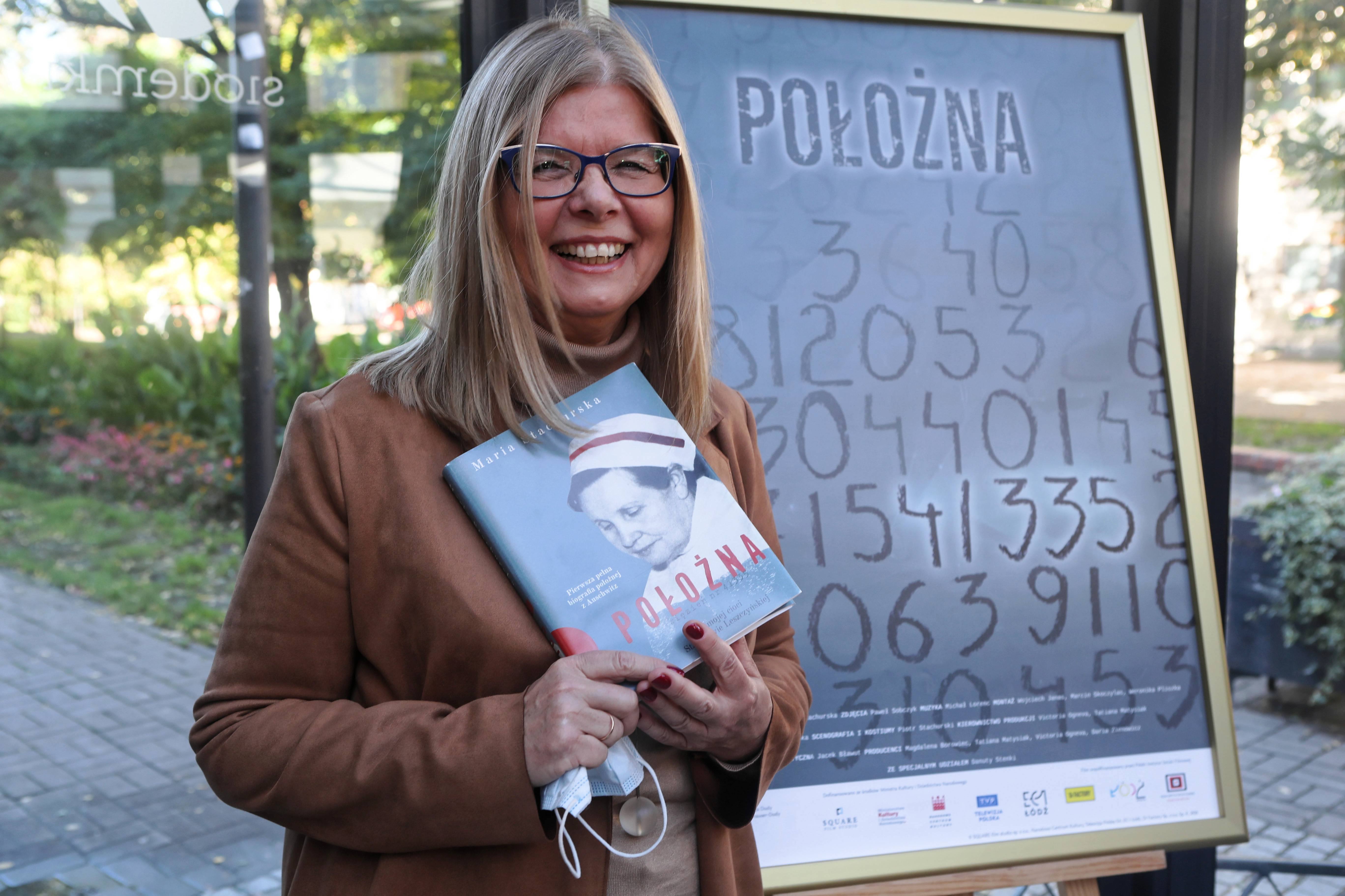 Stachurska has already written a best-selling book with the help of Leszkowicz entitled ‘The Midwife of Auschwitz’ from which a documentary was also made.Kalbar/TFN

Now, having already written a best-selling book with the help of Leszkowicz from which a documentary was also made, Stachurska has again teamed up with the author and director Malec to take the story to a wider audience. 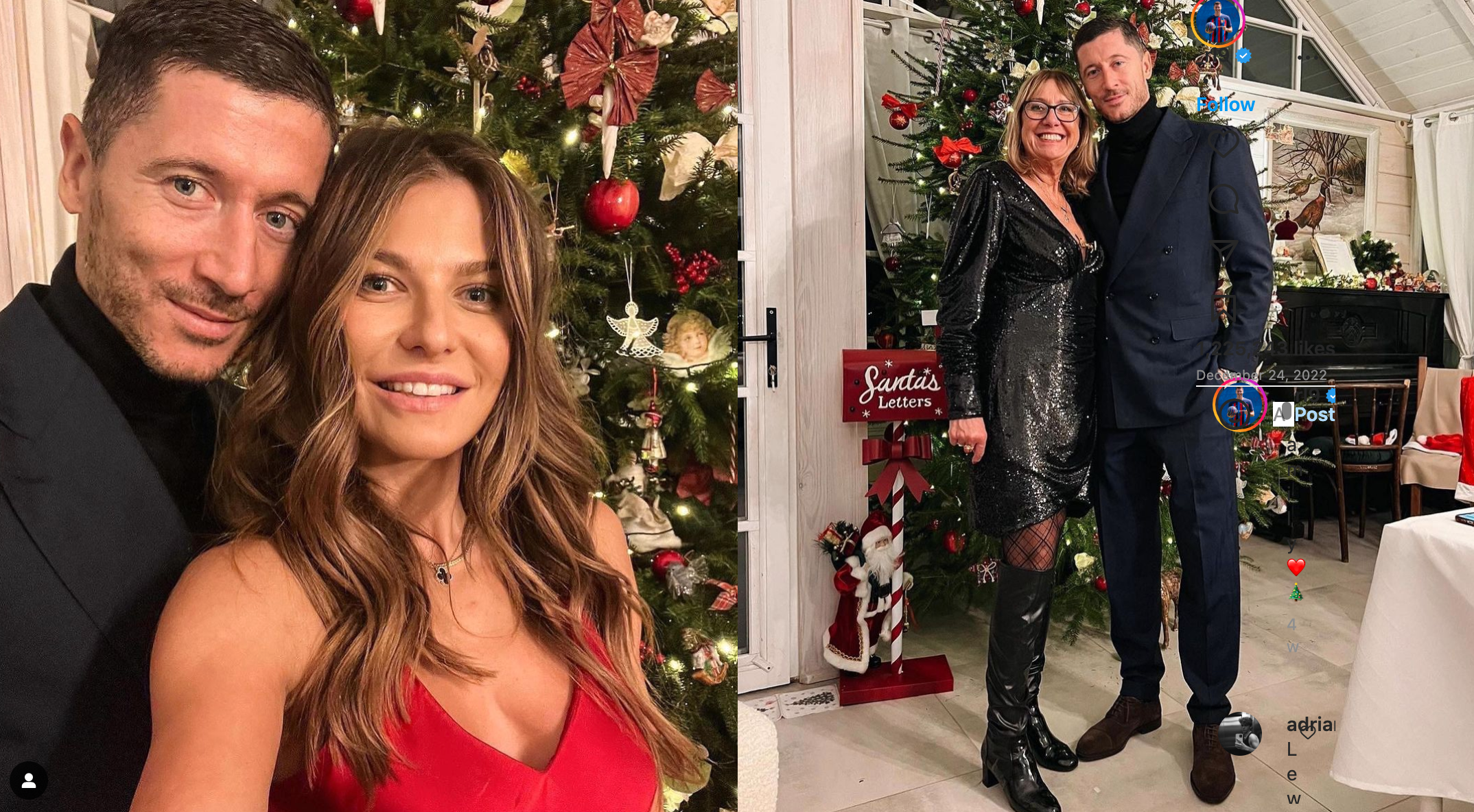 The production is currently in its scriptwriting phase after which a working title and actors will be chosen.