When I meet him at the door to his London home, Barry Cohen is keen to make me comfortable before we start our interview; slipping to and from the room in search of tea, and offering me a pair of slippers to protect my feet from the cold.

The author of the newly-published ‘Opening the Drawer: The Hidden Identities of Polish Jews’ – a book intending to illuminate Jewish identity and its legacy in Poland – Cohen rules a roost where cosiness reigns: everything is neat, timeless, placeless, showhome-esque. The living room, drawn up in hues of blue, has accents of pastel pink which glimmer on meticulously placed stone ornaments. A few mismatched pieces of fruit sit in the middle of a curved wooden bowl which seems to hover on the spotless glass table, a lonesome fig still tying in with the earthen palette; the very picture of urban snug.

But as we sit in the living room and crunch decadent Italian biscuits whilst waiting for the tea to cool, Cohen explains his home in the Polish-Jewish community was decidedly less familiar. 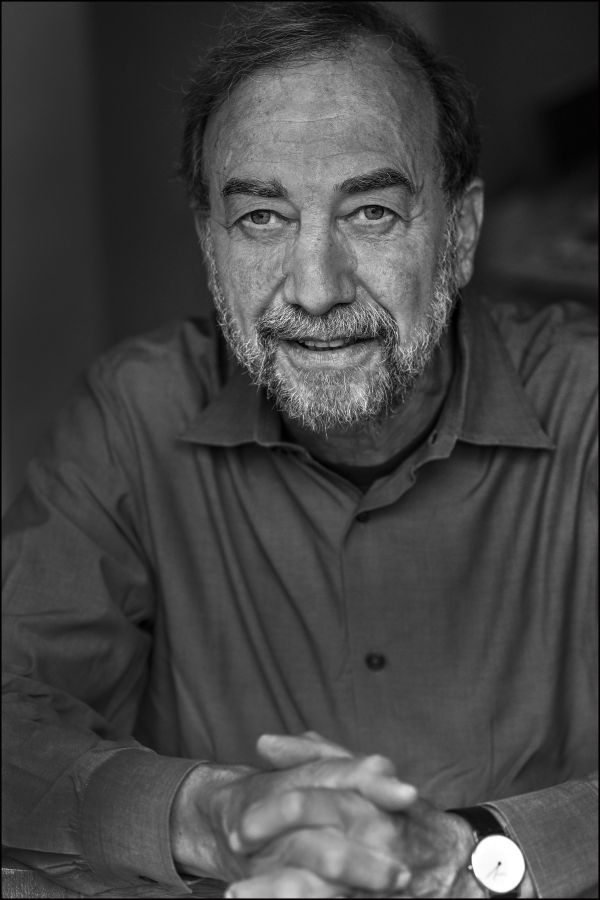 “In the west, everyone felt Poland was just a great big graveyard. You come with these very negative attitudes,” says Cohen.Judah Passow

In the early 2000s, he had taken a trip to Poland to return to his mother’s hometown, the north-eastern village of Narewka; a “typical classic little shtetl” on the cusp of the Białowieża Forest, and close to the Belarusian border. But despite his visit, he had little confidence that there was any remaining Jewish life in Poland at all.

“In the west, everyone felt Poland was just a great big graveyard,” he says. “You come with these very negative attitudes.”

Following the Holocaust and the relentless anti-Semitism of the Communists, anyone outside the country was led to assume that it was now empty of Jews. Alongside a deficient historical knowledge of the interwoven cultural legacies between Jews and Poles, it became easy, thinks Cohen, to assume that Poland’s Jewish heritage had been lost forever.

“A lot was missing,” he explains, “it’s been more like fiddler on the roof imagery.” 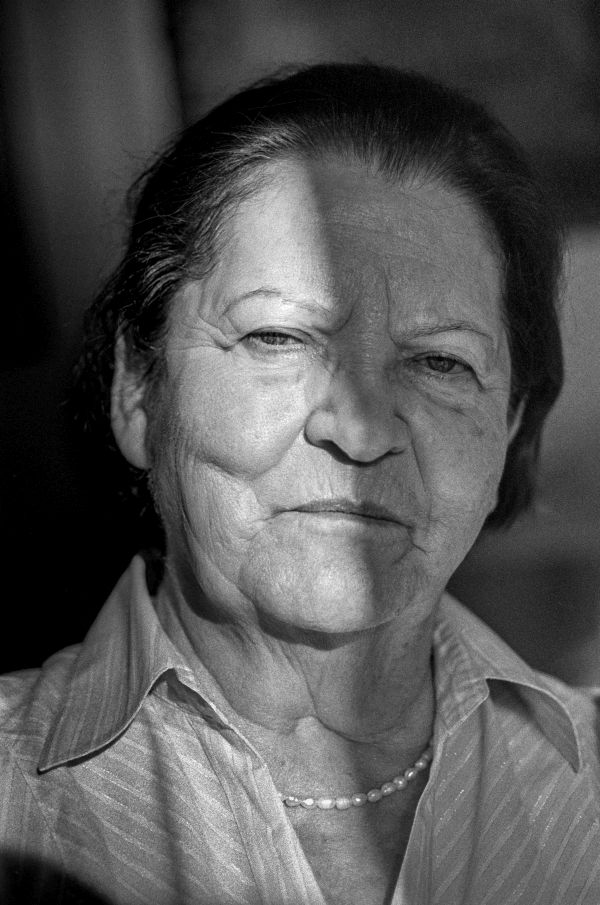 In recent years, however, this has faced a marked change. During his visit to the shtetl, Cohen saw first-hand the foundations of a Jewish cultural revival, including waves of Poles recently rediscovering their Jewish ancestry. But this renewal of Jewish culture, however vibrant, was still undiscovered by the wider world. Cohen felt the story had to be told.

‘Opening the Drawer’ is his contribution to this topic, charting three generations of Polish-Jews, from the first generation of Holocaust survivors, who often grew up as orphans in adopted Catholic families, to the more recent second and third generations – all of whom were brought up with their Jewish roots hidden. It was the latter generations in particular which have been fundamental to the revival of Jewish culture, thinks Cohen; with more liberated lives, they were able to embrace the lives their parents and grandparents had been forced to lose.

They were also the generations, says Cohen, who faced “all kinds of excuses as to why they don’t have a family.”

Post-communism, however, these secrets could finally be uncovered, and a development of Jewish civil society began to blossom, with the establishment of associations, Jewish festivals, and the building of synagogues. This gave Polish-Jews the realisation that Jewish life had not been completely lost at all. 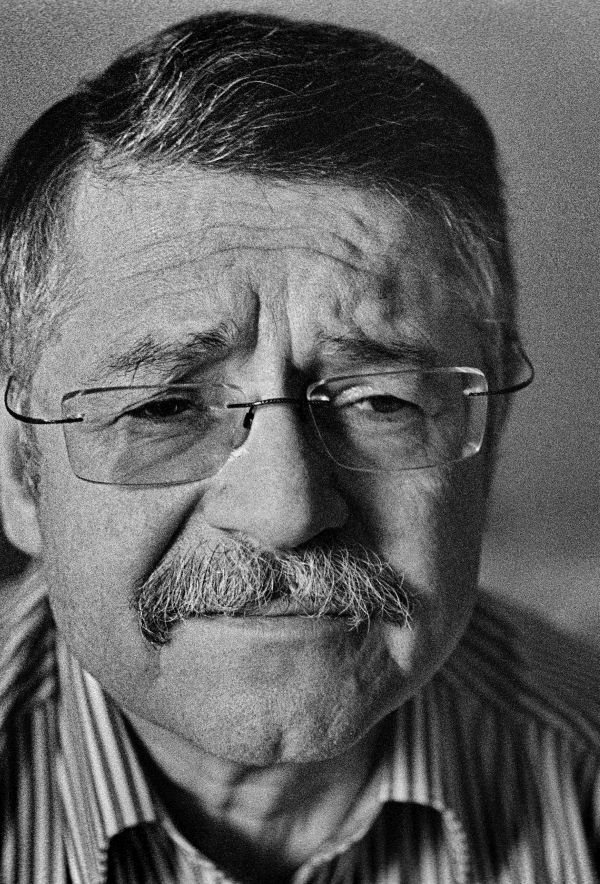 “This is a book for general readership – I didn’t want to make it academic or intellectual,” says Cohen. Pictured: Jarosław Górnicki.Witold Krassowski

“It wasn’t like they were all alone in this hostile environment of a wasteland,” he explains.

But Cohen’s own involvement in this process of rediscovery was trickier: he didn’t speak any Polish – a particular problem when interviewing members of the first generation – and he was lacking appropriate contacts to reach out to the Jewish community in Poland.

“I felt like a lonesome Jewish cowboy,” he chuckles over his tea, “riding into Poland looking for the usual suspects.”

But eventually he was able to set up camp in the POLIN Museum of the History of Polish Jews – and when they agreed to get involved, he muses, he “felt like the cavalry had arrived”. It also gave him time, in between interviews, to learn more about the wider picture of Polish-Jewish culture. 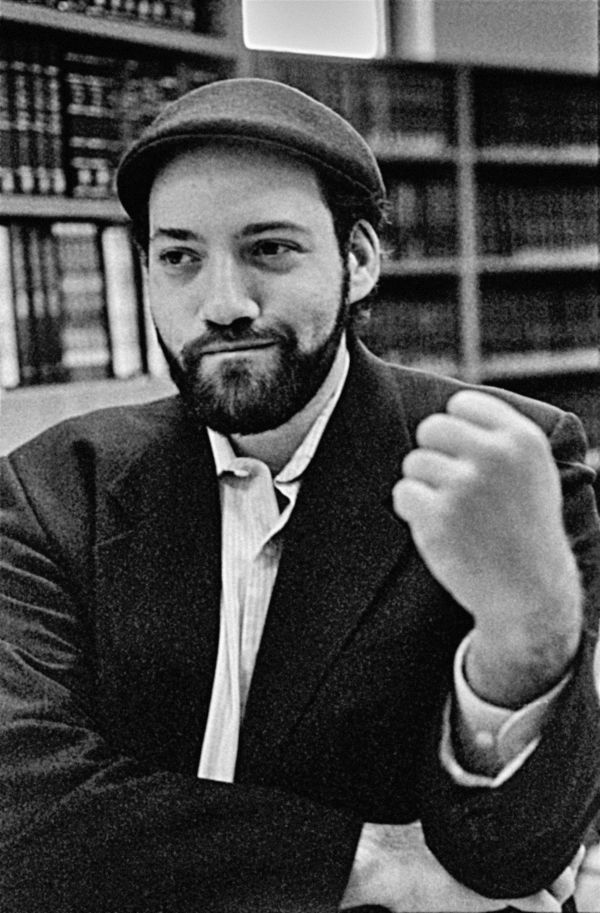 “I would shoot down and look at 18th century Poland,” he says. “It helped me get a sense of [Polish-Jewish] history and accomplishments.”

As the years went by, Polish-Jews of “so many different stripes and colours and shapes” sat with Cohen to describe their own discovery of Jewish ancestry, along with their family’s story.

Mainly, though, they came on their own.

“One of the greatest satisfactions of doing the whole project,” he says, was “getting the individual voices” of his interviewees – whose mannerisms were recognised by family members reading back their testimony.

And another fascinating element was hearing unlikely rediscoveries of Jewish identity, in “wonderful stories of people who came from anti-Semitic families”. 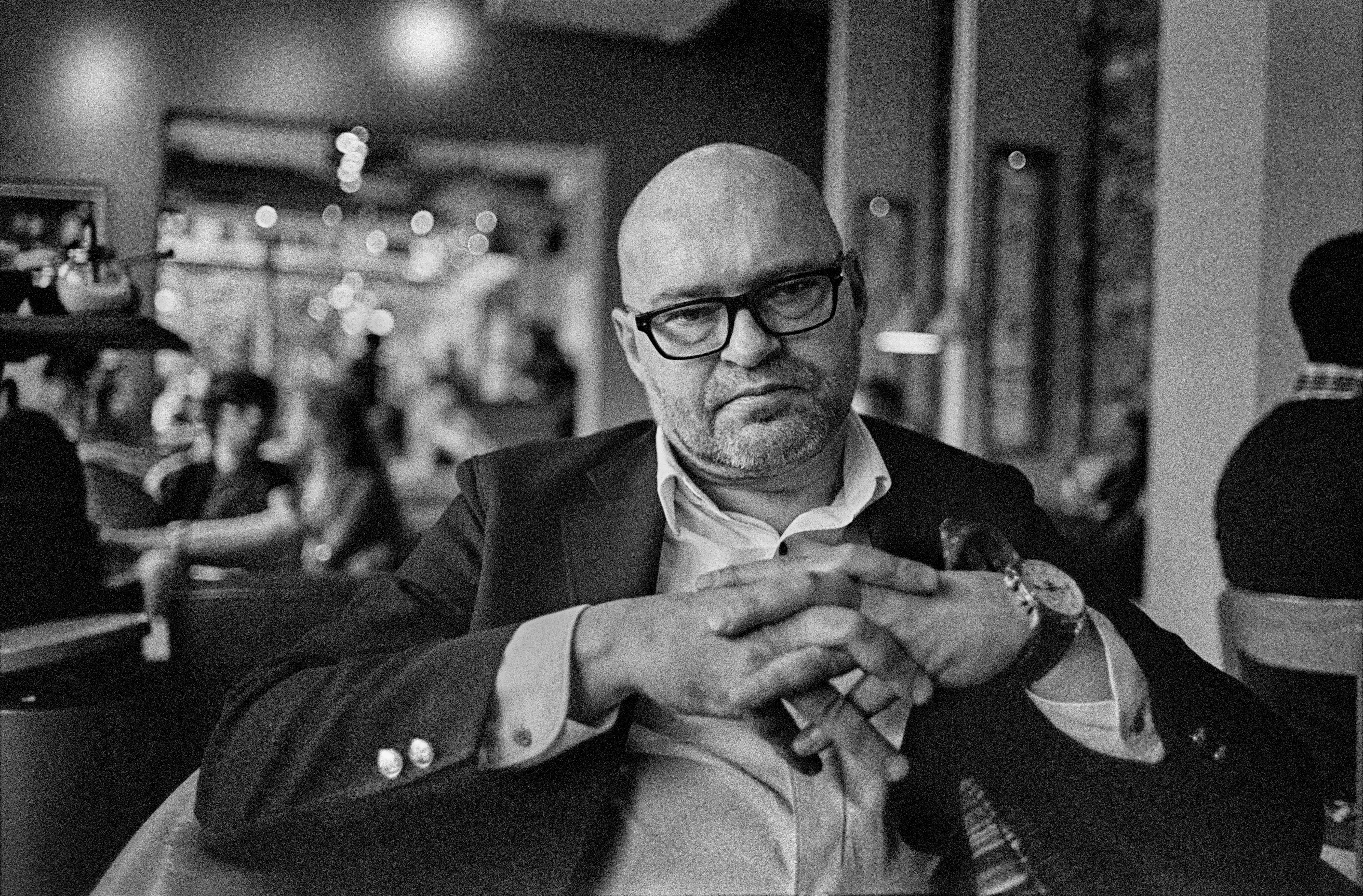 Many of the second generation, for one reason or another, promoted the socialism of the ruling communists, along with an internationalism in which a Jewish presence was avoided.

These individuals had endorsed cruel, unpleasant views of Jews - until they found out they were one.

Though Cohen admits he had little negative reaction to his project, attempts to gain final approval from interviewees to feature their stories still had their challenging moments. On a couple of rare occasions, it even seemed that past attitudes towards Jewish life in Poland resurfaced, with participants deciding to withdrawn their testimonies from the project. But for most of the interviewees, fears were assuaged when their photographs – by Witold Krassowski – were taken to stand alongside their stories, making their stories seem more human.

“It reminded them that they had to tell this,” says Cohen.

On the monochrome book cover, photographs of four of his interviewees stare intently at a spot just away from the camera, an urge for connection, to make the darkness accessible. 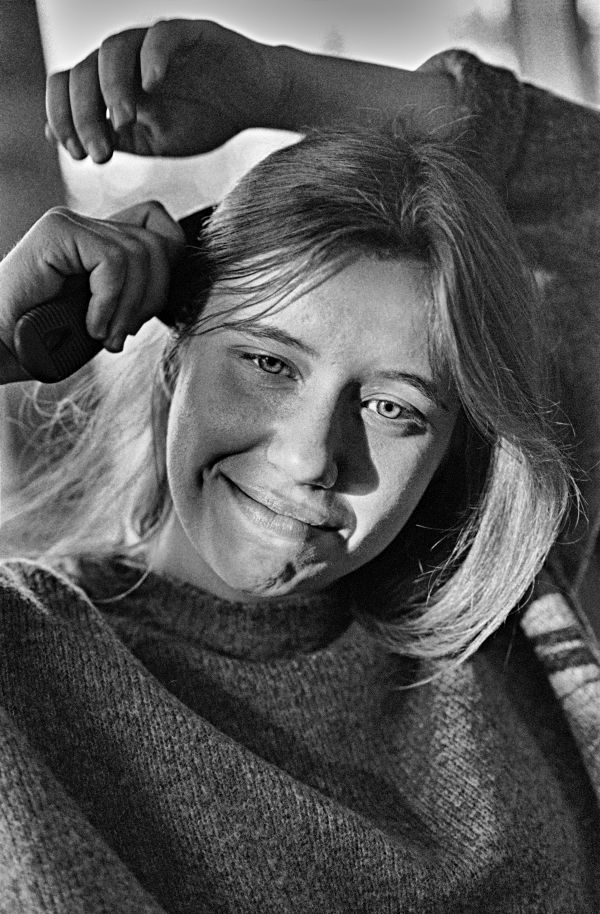 ‘Opening the Drawer’ is a reminder that something about one’s home is always left behind for future generations to hold on to. Pictured: Paula Tonder.Witold Krassowski

“This is a book for general readership – I didn’t want to make it academic or intellectual,” he adds, as we sip the tea. The sky darkens beyond us, the wind whipping up fire-coloured leaves onto the patio doors. His ‘Opening the Drawer’ is just the kind of book you could dip into on a day like today: a welcome over the threshold, a hand extended from the warmth.

Halfway through our discussion, Cohen made a move to disappear again to refill the teapot with hot water, lingering to tell me of his personal ambitions for the project.

“It’s honouring the past and somehow maintaining the continuity of Polish-Jewish identity,” he explains. “It makes you feel like you’ve left something behind.”

‘Opening the Drawer’ is a reminder that something about one’s home is always left behind for future generations to hold on to, that there is always a light lingering on, however dark it may feel. The drawer – or the door – to Polish-Jewish identity has always been open, and only now have families finally been able to make themselves feel at home, once again.

‘Opening the Drawer: The Hidden Identities of Polish Jews’ is published by Vallentine Mitchell and is available for £17.50.