A group of explorers will scan the mysterious Czocha Castle in Lower Silesia with lasers in the hunt for undiscovered rooms and corridors.

Members of GEMO (Group of Explorers from ‘Odkrywca’ Magazine), who come from Poland and Slovakia, in cooperation with the castle’s administration, will scan the entire castle using drones, lasers, and cameras for three days. 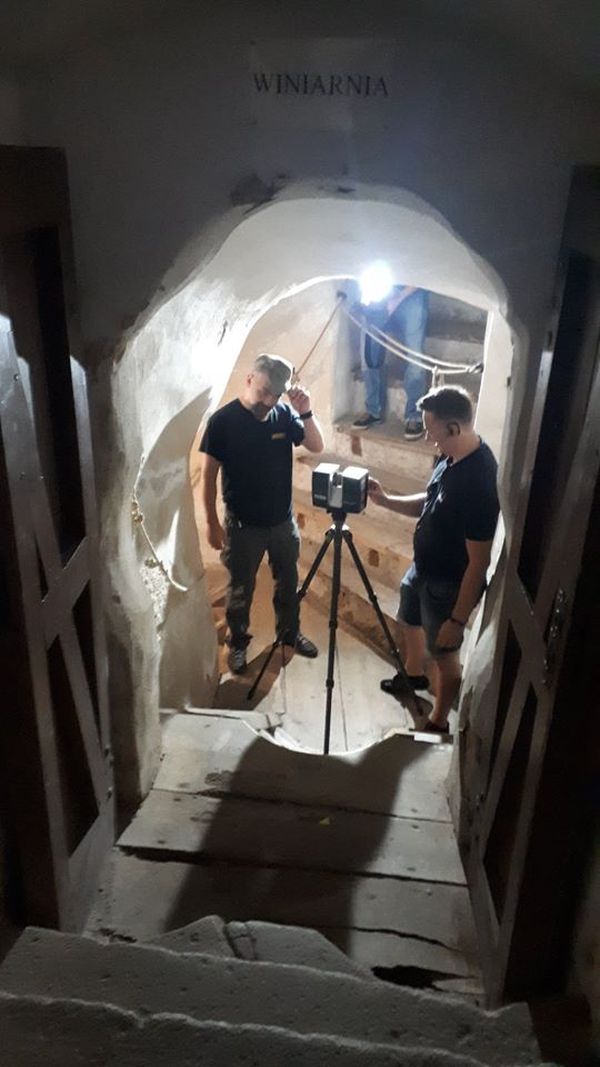 Czocha Castle was built in the 13th century on the order of Wenceslaus I of Bohemia to defend the southern parts of Lower Silesia and withstand long sieges. The turbulent Czech-Lusatian border would be the site of continuous battles and skirmishes.

The castle belonged to members of the Silesian Piast dynasty, but was later annexed by Charles IV, the Holy Roman Emperor, and gifted to local noble families. 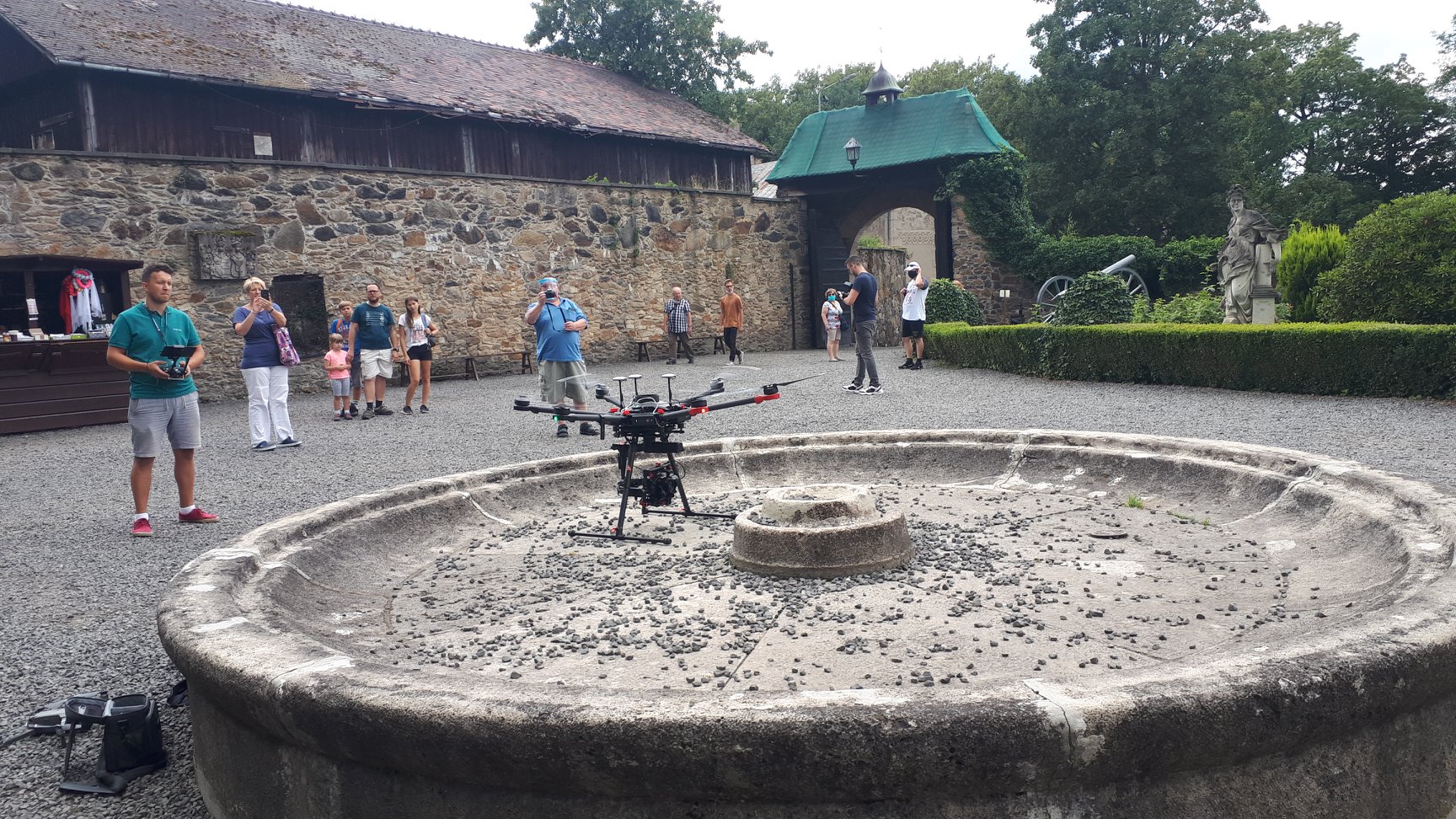 A drone prepares to take to the skies.GEMO/Facebook

In 1909, the fortress was purchased by a cigar manufacturer from Dresden called Ernst Gütschow, who transformed it into a luxurious residence. Curiously, no documents remain from that period, so it is very possible some older parts were walled up. According to legend, there are huge underground spaces under the building, and the castle itself is full of mysterious chambers and rooms. 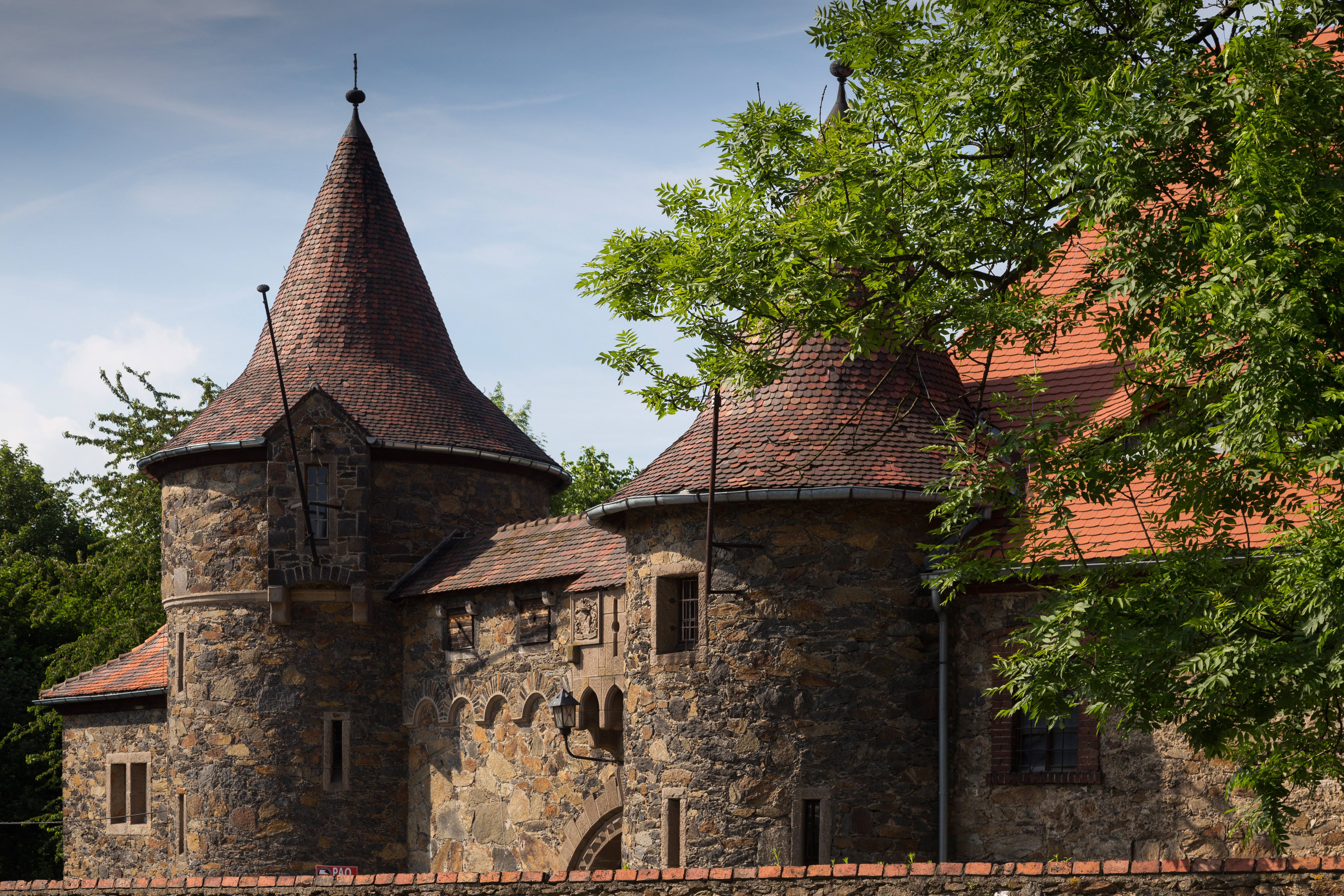 In recent years, the castle has been used for Harry Potter inspired camps for children and served as a school of magic.

Now GEMO will use the latest technology to see if the castle hides any secrets.

“The effects of the project won’t just be the virtual mapping of the castle's appearance but above all a very precise investigation into the details of its construction,” GEMO representatives wrote on Facebook. 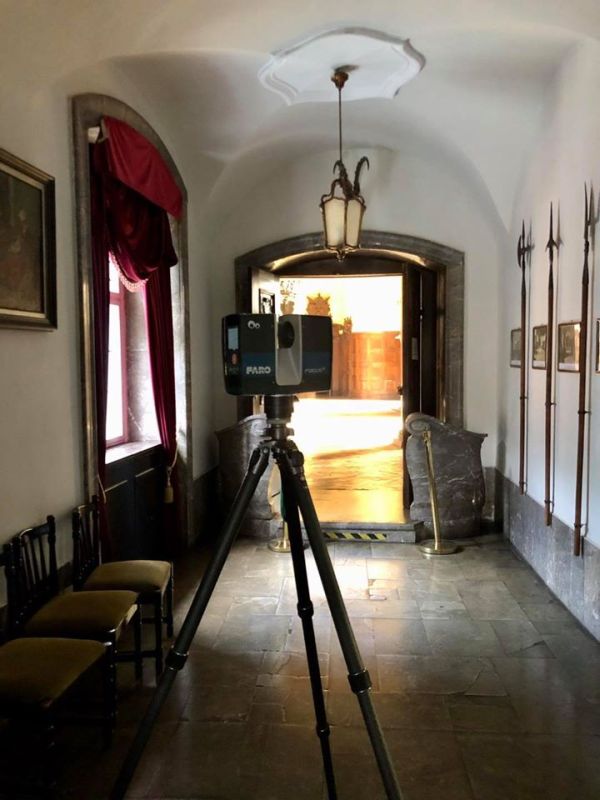 The results of the scans will be used to build a 3D map of the castle.GEMO/Facebook

“The image of the castle transferred to a computer screen will allow for a thorough, meticulous analysis of individual elements of architecture, construction details, wall thickness, and what is most important to us: dependencies, mutual position, and distance between the castle's underground chambers,” they added. 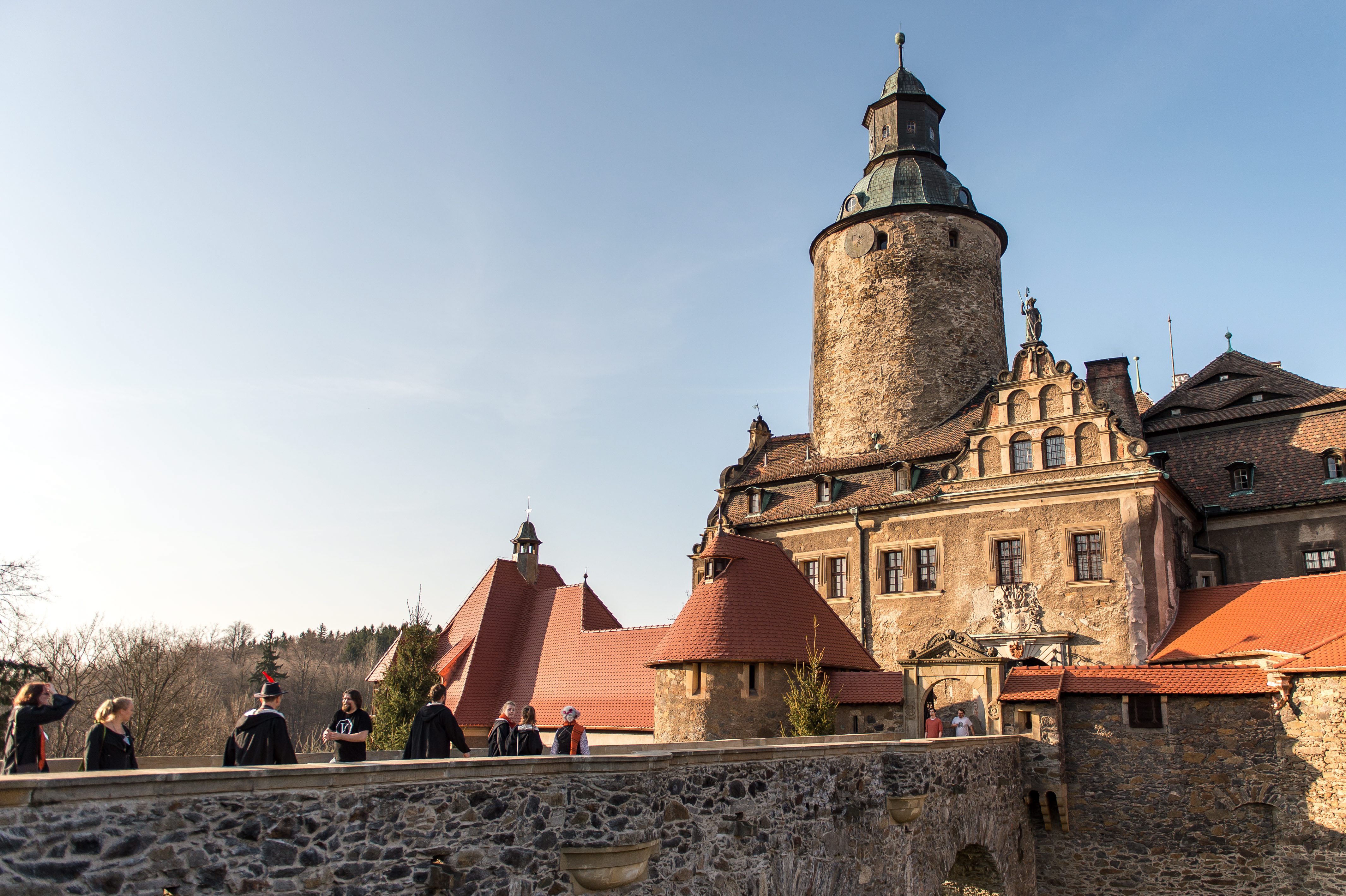 Rumours of walled up rooms in the castle have long circulated.Maciej Kulczyński/PAP

The result will be a complete 3D map of the structure that may reveal previously unknown rooms and corridors, especially below the ground. It is also the beginning of further research into the fortress’ secrets.

Tallest viewing tower in Poland, which has a helter-skelter ride to get back down, opens to the public