Exhibition of destroyed Russian tanks to open in Warsaw

Russian tanks destroyed in Ukraine will be displayed in Warsaw at the end of June, the head of the Prime Minister's Office said on Monday.

The tanks will be part of a broader exhibition entitled 'The Invincible Army', which will open in Warsaw and later move on to other European capitals. 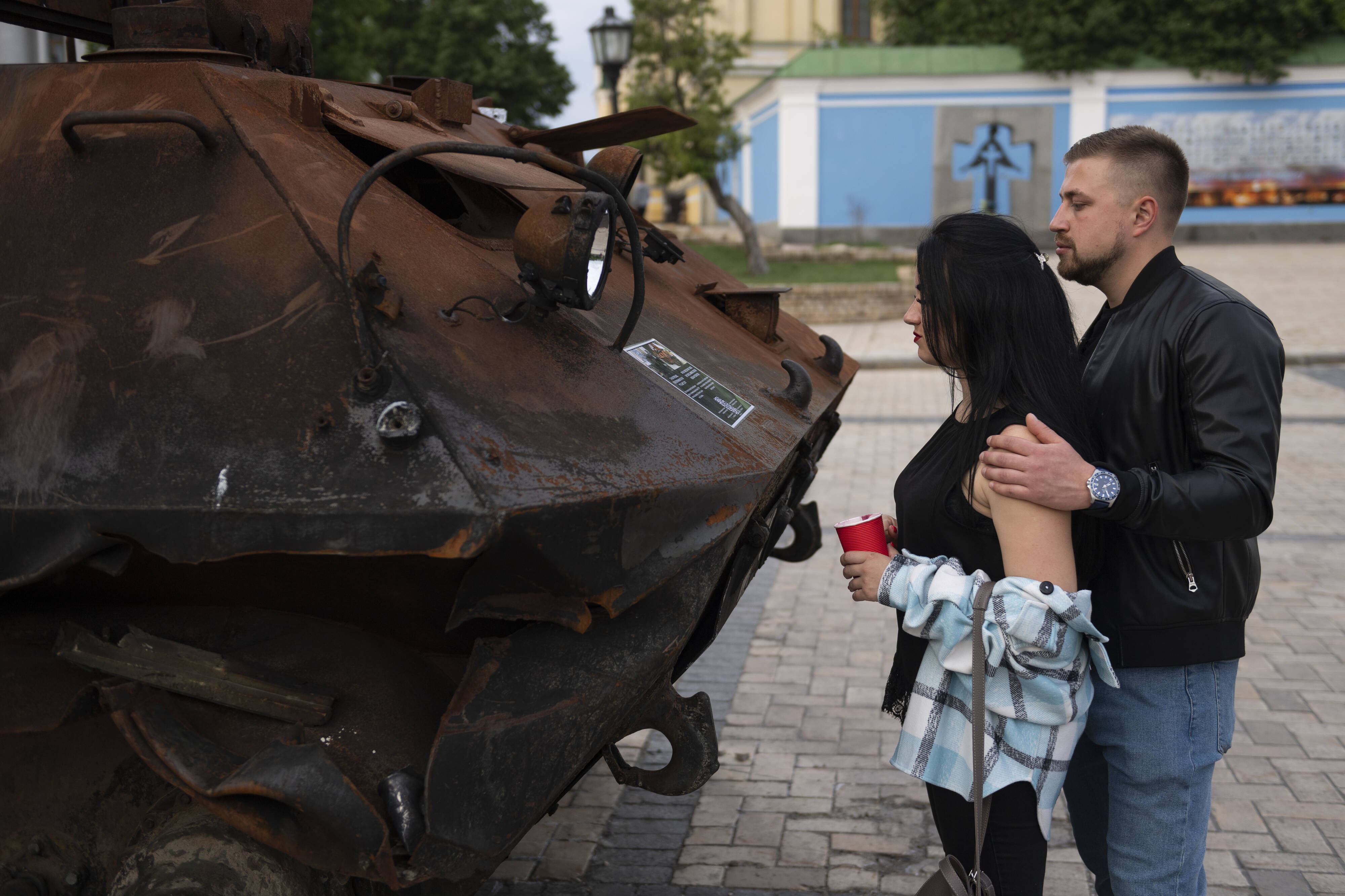 The exhibition will open at the end of this month at the Royal Castle Square in Warsaw.Ondrej Deml/PAP/CTK

"The exhibition will open at the end of this month at the Royal Castle Square in Warsaw and then, I hope, will also travel to other cities," said Michal Dworczyk during a press conference at a border crossing point in Korczowa, southeastern Poland.

Dworczyk also said that the exhibition had been prepared as part of an agreement between the Prime Minister's Office and Ukraine's Ministry of Defence.

"On the one hand, we will show the atrocities committed by the Russian army in Ukraine and, on the other hand, the heroic defence by the armed forces of Ukraine and the effects of these battles, that is, the damaged equipment," Dworczyk said. 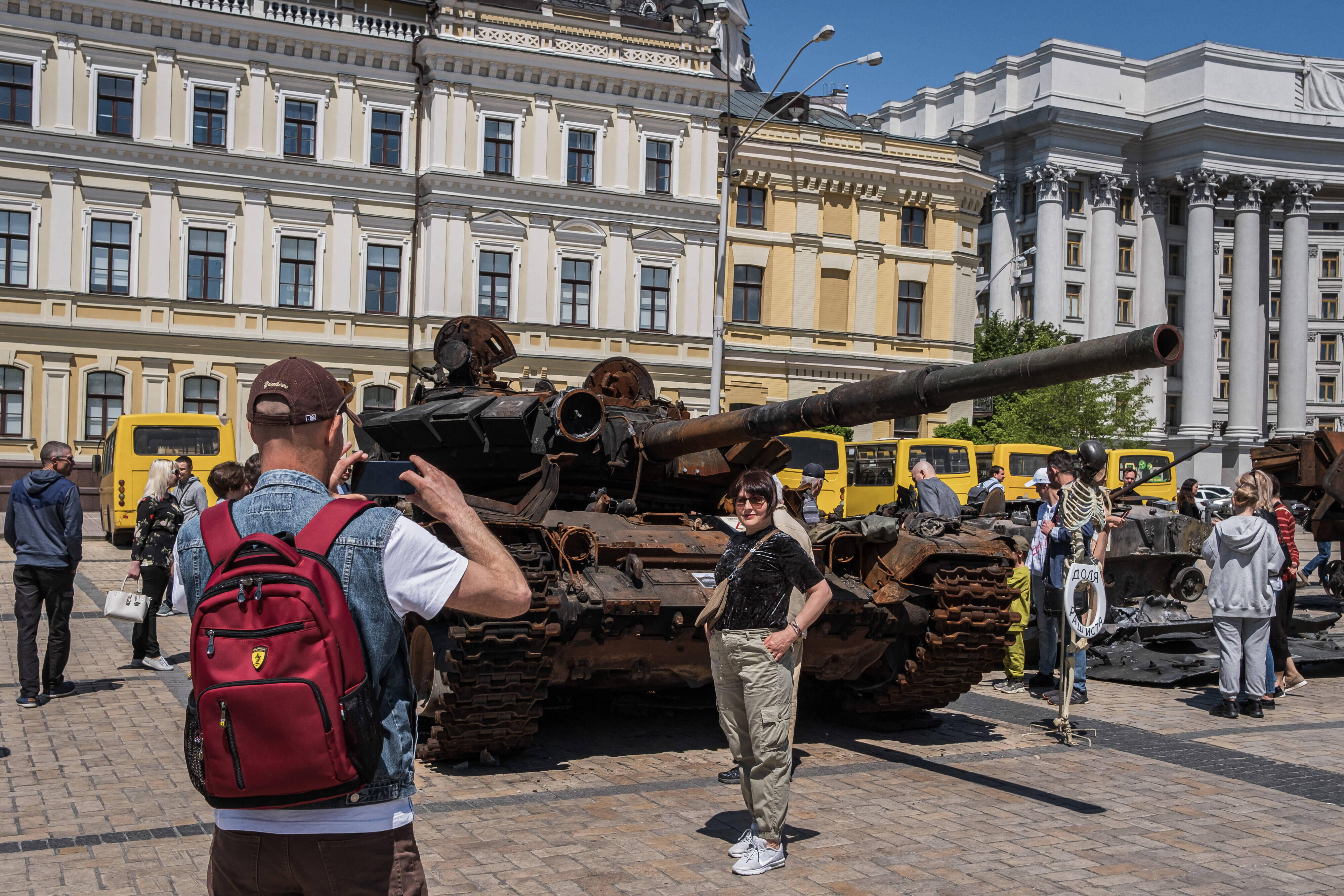 Dozens of people are already visiting destroyed Russian tanks and military equipment which are on public in Kyiv.PAP/Abaca

On Sunday, Oleksii Reznikov, Ukraine's defence minister announced that the exhibition, would also travel to Madrid and Lisbon.

Dozens of people are already visiting destroyed Russian tanks and military equipment which are on public in Kyiv.

Since the invasion in February, Ukraine claims Russia has lost 1,477 tanks and 3,588 armored vehicles.