This year celebrates the 90th birthday of the outstanding artist Zdzisław Beksiński, who was brutally murdered in his Warsaw apartment.

The "Beksiński Foundation" together with the Historical Museum in Sanok has announced an extraordinary exhibition that will take place in the Praga Koneser Center in Warsaw's Praga from April 13th to June 2nd.

A collection of more than 100 works by Zdzisław will be presented on a surface larger than 700 m2.

The Historical Museum in Sanok provides a photographic history of the Beksiński family that has not been seen anywhere before. 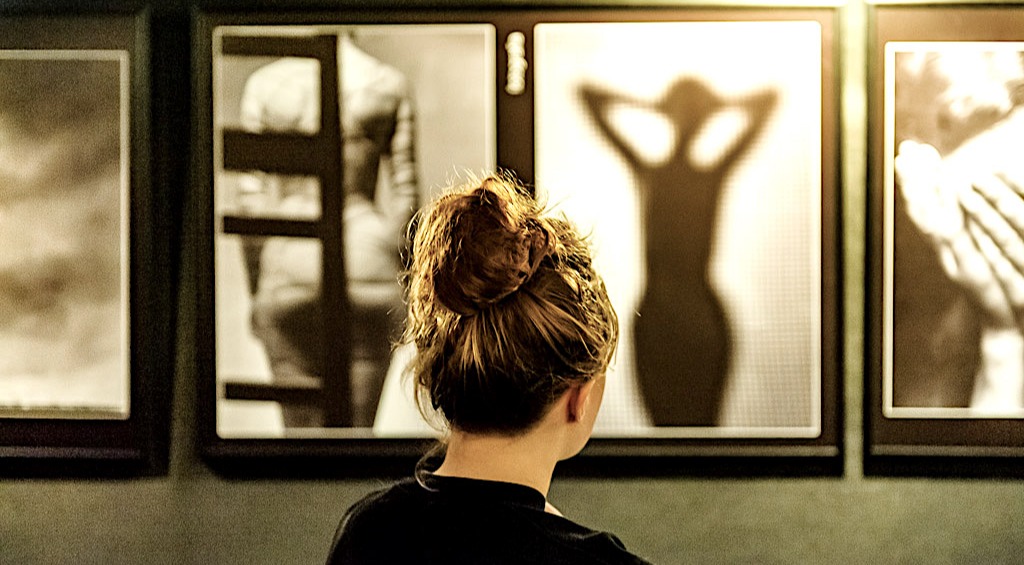 Press material
The event will be accompanied by unprecedented exhibitions including:

- A screening of Beksiński's paintings in Stereoscopy (3D).

- multimedia lectures, and presentations of documentary films from the artist's collection.

Beksiński (1929-2005) was an outstanding contemporary artist - photographer, sculptor, painter, graphic artist. He was born in Sanok and after graduating in Architecture at the Kraków University of Technology in 1955, he returned to his hometown. In the 1950s, he dealt with photography, then drawing, painting, sculpture, graphics, and from the mid-1970s exclusively in painting. In 1977, he moved to Warsaw with his family, where he continued his painting, and in the 90s he discovered computer graphics. He was stabbed to death in his Warsaw apartment in 2005. 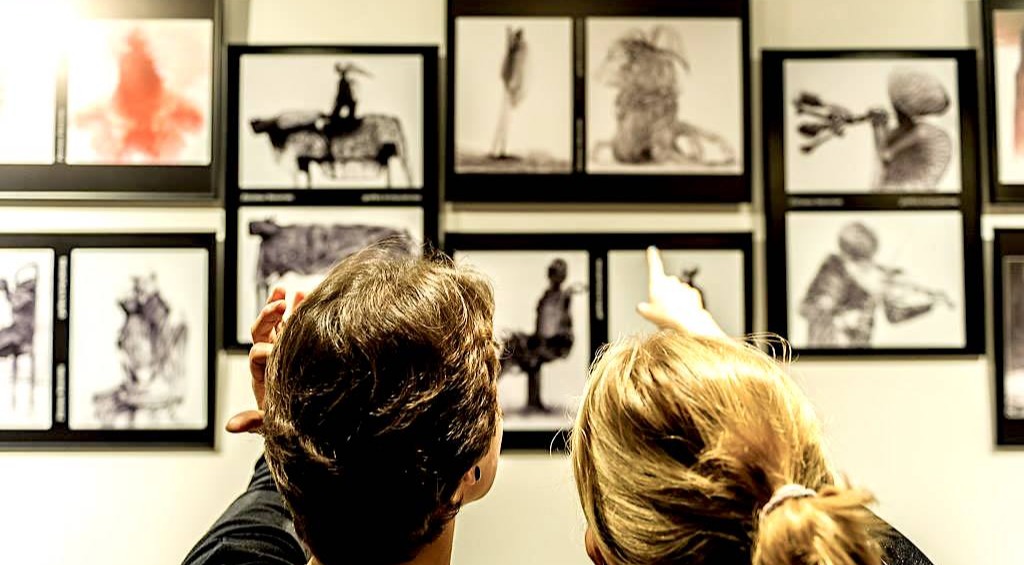 “Beksiński was a versatile artist. Most people associate his works with paintings of the first fantasy period and the late Warsaw period. However, it is worth remembering that the artist started with photography, and after 1997 he was also active in the field of photomontage and computer graphics. This gallery of works sheds new light on the artist's character and is a perfect binder of the artist's entire artistic output,” says Ewa Barycka from the "Beksiński" Foundation. The event gives a unique opportunity to see photographs (1955-1960), photo montages and computer graphics (1996-2004) and the Sanock Historical Museum provides a unique series of photos of the Beksiński family from the early 1950s to the end of the 90s.

European Heritage Days to open in Poland this weekend

NeSpoon is back, and this time with stunning ceramic wall art