A new European cloud computing project has been unveiled in Germany.

Taking its name from the Greek Goddess for Earth, the Gaia X project will be a pan-European cloud and data network which aims to provide security for Europeans after President Trump introduced the CLOUD (Clarifying Lawful Overseas Use of Data) act in 2018, giving US authorities access to data on American-owned company servers anywhere in the world.

The project was announced at the Digital Summit in Dortmund on 29th October with German Economy Minister,  Peter Altmaier and his French counterpart Bruno Le Maire.

“I’m strongly convinced that close cooperation between France, Germany and other European countries is necessary to tackle the technological revolution of the 21st century. We want to establish a safe and sovereign European data infrastructure, including data warehouses, data pooling and develop data interoperability,”  Bruno Le Maire, French Minister of Economy and Finance, said at the event. 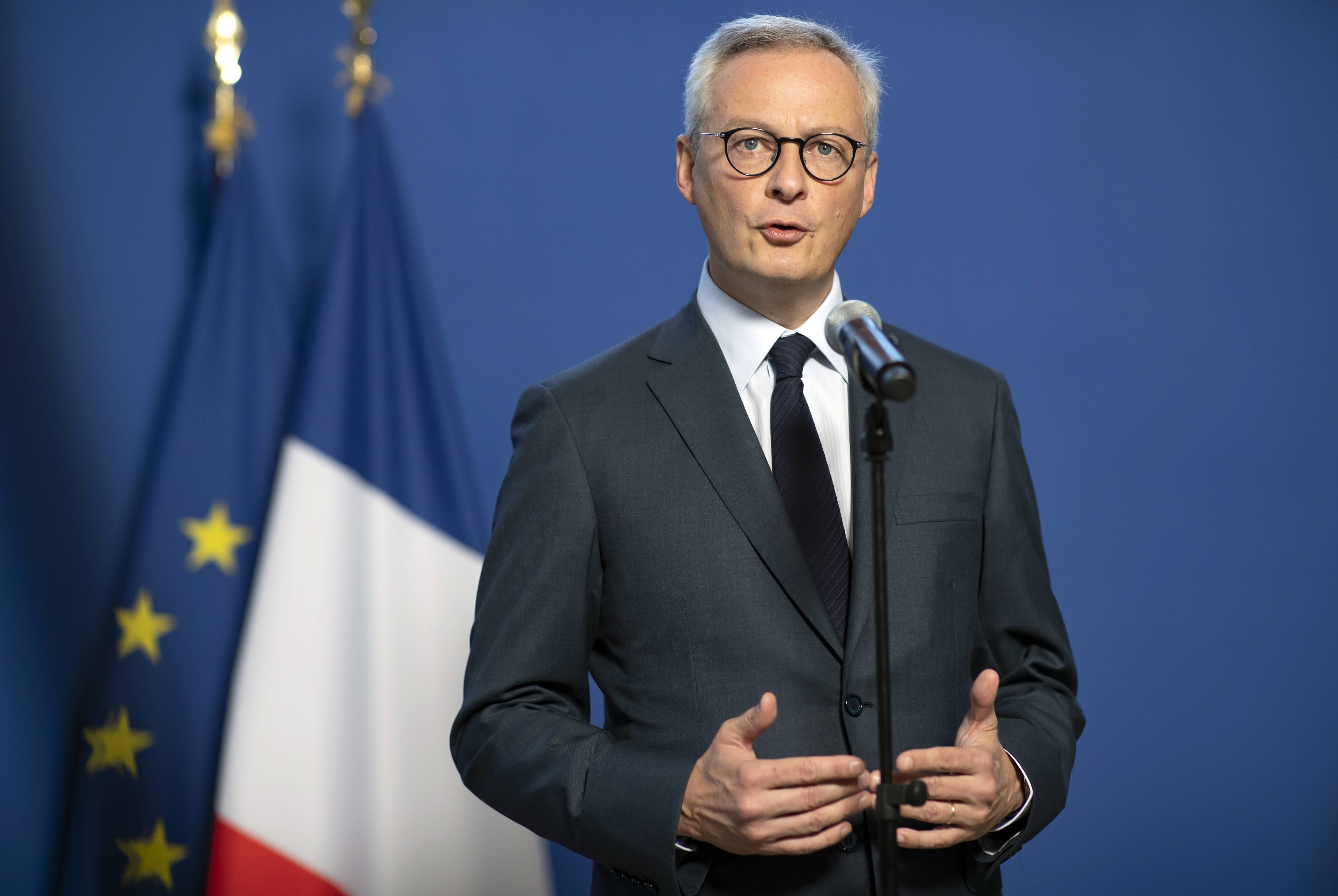 Bruno Le Maire, French Minister of Economy and Finance, said: “I’m strongly convinced that close cooperation between France, Germany and other European countries is necessary to tackle the technological revolution of the 21st century.”IAN LANGSDON/PAP/EPA

France tried something similar in 2012 when they invested $200 million into two cloud projects called Numergy and Cloudwatt, respectively owned partially by the French government and telecoms companies SFR and Orange. Both of the projects closed as they were not a commercial success. The Gaia proposal has also drawn criticism from industry figures.

"For the preservation of digital sovereignty and as the basis for an independent AI industry a European hyperscaler is absolutely necessary. The concepts of Gaia-X now presented are still very vague and not thought enough from the customer's point of view. To avoid a dangerous dependence on foreign service providers, a much broader concept, including the application layer, is needed. It requires a great collective effort from politics and business.,"  Jörg Bienert, chairman of the KI-Bundesverband (Federal Association of AI) told all-electronics website. 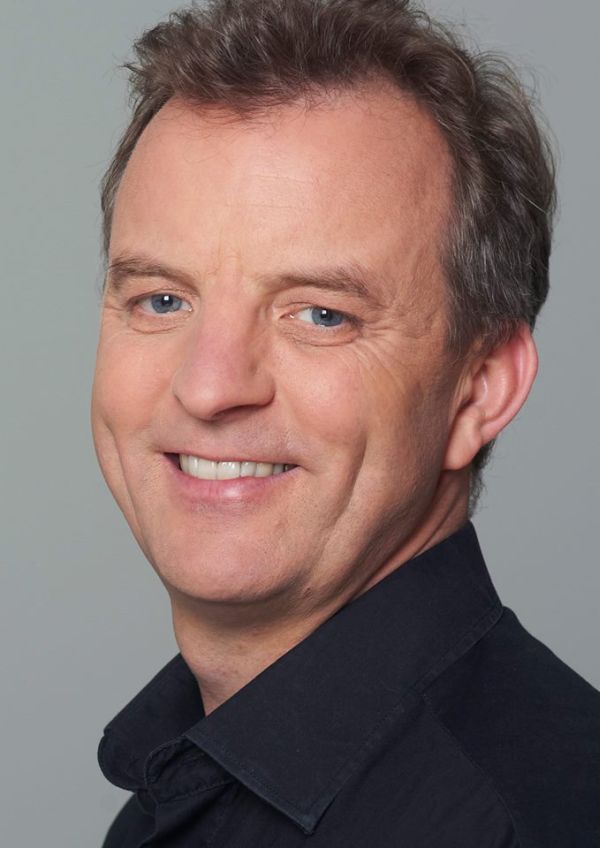 Jörg Bienert chairman of the KI-Bundesverband said: “The concepts of Gaia-X now presented are still very vague and not thought about enough from the customer's point of view.”Jörg Bienert/Facebook

Poland announced a linkup between the National Cloud Operator (Operator Chmury Krajowej, OChK) and Google at the end of September. OChK will offer Google cloud computing services and a Google Cloud region will be set up in Warsaw. The Polish Cloud Operator was established and developed by PKO Bank Polski and the Polish Development Fund (PFR).

German Patriots to be located in Poland