When I first met Etgar Keret he made a surprising confession.

Not being able to speak Polish himself, he got a special thrill out of hearing it on the streets because “everyone sounds like they are arguing or preparing to have sex,” he explained.

It was on the eve of his first book publishing in Poland around 15 or so years ago and my old school friend, his first publisher, had asked me to take Keret for a walk.

It was only his second time in Poland and during our two or three longish conversations he went into length about his relationship with Poland and about his Polish parents who used Polish at home for “secret conversations” – namely, when arguing or talking about sex.

It was a curious prelude to what followed. He is the third, and the youngest child of Polish Jews who miraculously survived the Holocaust. His mother survived the hell of the Warsaw Ghetto, but lost her entire family there. At the end of WWII she found herself in an orphanage, first in Poland, then in France and finally was taken to Israel. 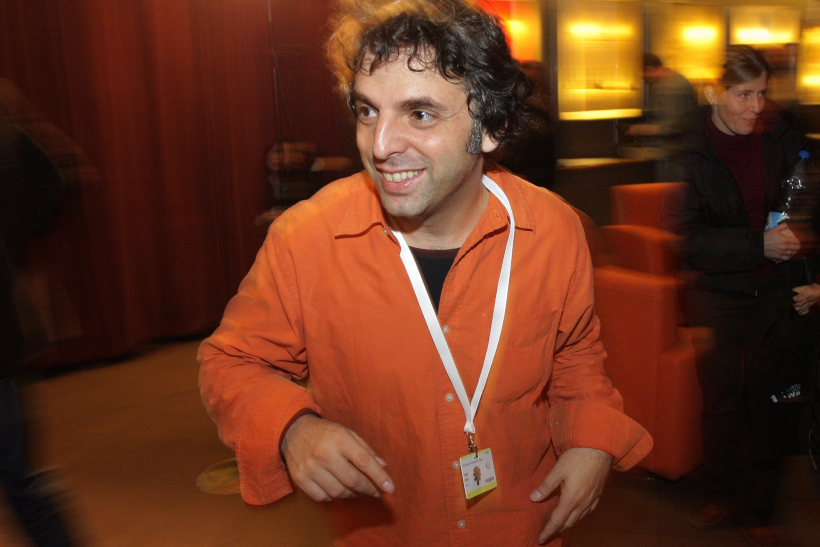 His father, Keret continued, was a bit older and was nineteen when WWII ended. He was a member of Irgun, a Zionist paramilitary organization which aimed to create a State of Israel by military means.

The organisation send him to the south of Italy where he spent three months trying to buy weapons from the local Mafia. He was so poor he couldn’t afford to rent even a modest apartment, so the Mafia members offered him a place to stay in a bordello, which they were running.

It was and is an extraordinary family background. And with these experiences manifested on the young Keret through different types of bedtime stories which in turn lay the foundations for his own story-telling.

Years later, after gaining fame, Keret wrote in his memoirs: “My mother’s stories were always about dwarves and fairies.

Etgar Keret debuted in 1992 with a collection of short stories called “Pipelines”. But it wasn’t until his second book published two years later, “Missing Kissinger”, that he made his breakthrough.

In the second part of the 90’s, he co-authored, along with young Israeli illustrators, several graphic novels before turning to scriptwriting for film and television.

But it was his novels that have proved to be the real inspiration for others. Several of his texts have been turned into short movies, and only a year ago a 70-minute-long documentary film was produced in the Netherlands, bearing the title “Etgar Keret: Based on a True Story.”

In 2012, Polish architect Jakub Szczęsny dedicated his Keret House in the centre of Warsaw to him. The narrowest house in the world it is also an art installation. And this is how remembers the beginning of this unusual project “I got a call on my cell phone from a blocked number. On the other end of the line, a man speaking English with a thick Polish accent introduced himself as Jakub Szczesny, and said that he was a Polish architect. “One day,” he said, “I was walking on Chłodna Street and saw a narrow gap between two buildings. And that gap told me that I had to build you a house there.” “Great,” I said, trying to sound serious, “it’s always a good idea to do what the gap tells you.” 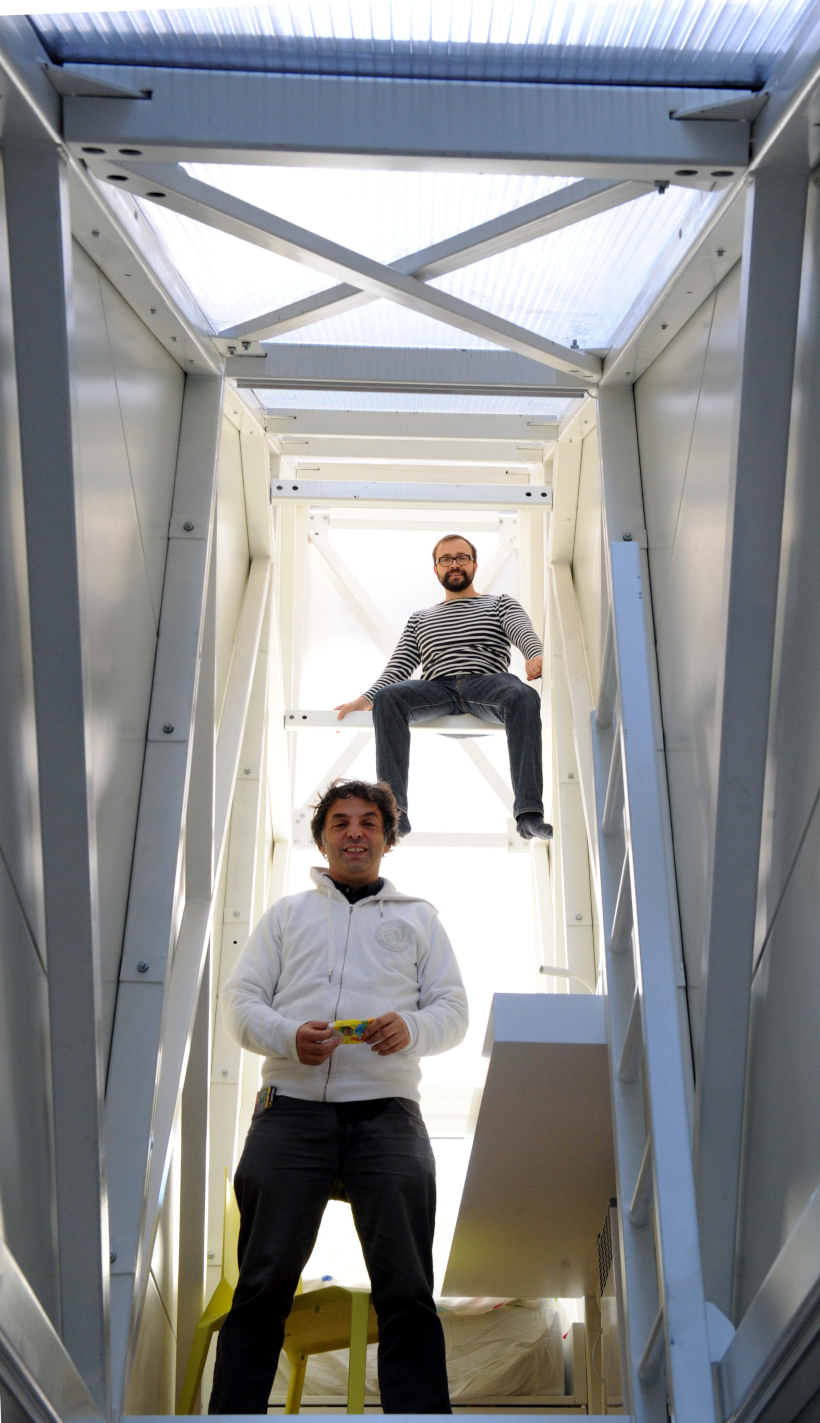 Never losing the sense of Polishness instilled in him by his parents, in 2016 Keret took Polish citizenship. As Keret recalled in his book The Seven Good Years, upon hearing of his first book publishing in Poland, his mother said to him: “You’re not an Israeli writer at all. You’re a Polish writer in exile.”

Etgar Keret: Based on a True Story from BALDR Film on Vimeo

“Another Day of Life” in the heart of darkness