Erupting one hundred years ago today, TFN looks back at the story of The First Silesian Uprising

On the night of August 16th, 1919, the First Silesian Uprising broke out. Though it lasted just eight days and ended in a resounding military defeat, it united Silesian Poles and set in motion a train of events that would lead to a considerable chunk of Upper Silesia being incorporated into the Polish Second Republic.

Thinly scattered, badly prepared, poorly armed, lacking proper command and with no external support, the insurgents were doomed to failure. After enjoying initial successes, the Germans swiftly countered by mobilising brutal volunteer formations which gained the upper hand forcing the Silesian Poles to withdraw from their positions one-by-one.

After the capitulation, the German reaction was harsh: about 2,500 Poles were either hanged or executed by firing squad for their role in the fighting. As a result, some 22,000 ethnic Poles sought refuge in the Second Polish Republic to escape German repression.

The original cause of the uprising had been a massacre of Polish workers from the Mysłowice mine, who on August 15th, 1919, had gathered outside the mine to demand unpaid wages. When the crowd surged through the gate, the German army opened fire. Seven miners, two women and a 13-year-old boy were killed. 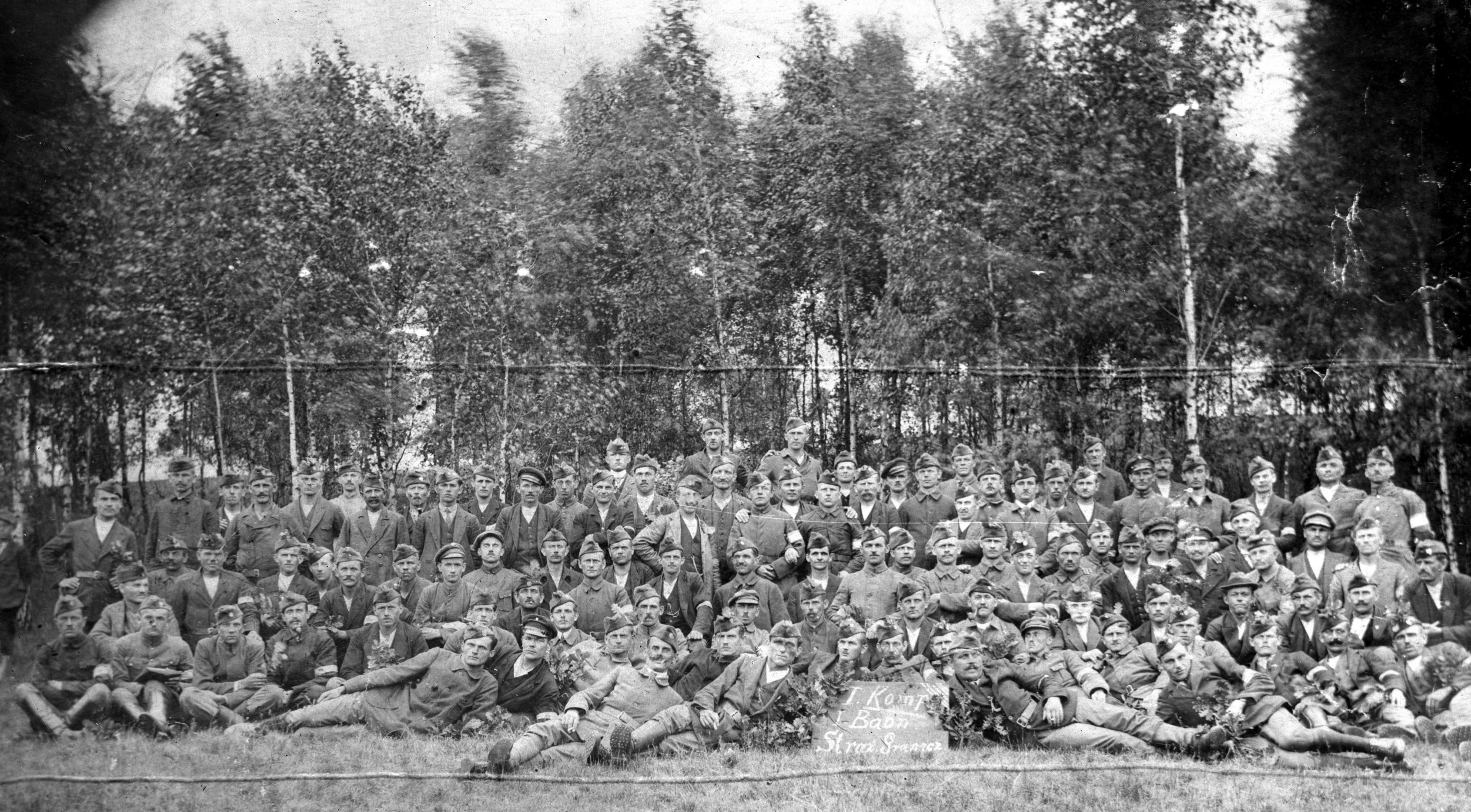 Despite the failure of the first Uprising, it set in motion of a chain of events that would eventually lead to swathes of Silesia being incorporated into the Second Polish Republic.Narodowe Archiwum Cyfrowe

This last straw was placed on a camel that was already buckling at the knees. The mood in Silesia was simmering with bitterness. In May, at the Versailles Conference, it was decided that a plebiscite would decide on the nationality of Silesia.

The region was also in a difficult economic situation. Work had stopped at 40 mines and miners were not receiving their pay, leading to a general strike. It is estimated that 200,000 Poles people took part in May Day demonstrations in 1919.

The fighting began on August 16th, 1919. Inhabitants of Silesian cities started to attack German paramilitary border guard units. On the night of August 17th, at about 1 a.m., a unit of the Polish Military Organisation under the command of Stanisław Krzyżowski marched into Tychy, capturing the railway station, a manor house and the post office.

The insurgents also captured Radzionków, Piekary Śląskie and part of Katowice, including the railway station in Katowice-Ligota, but these were soon won back by the Germans. 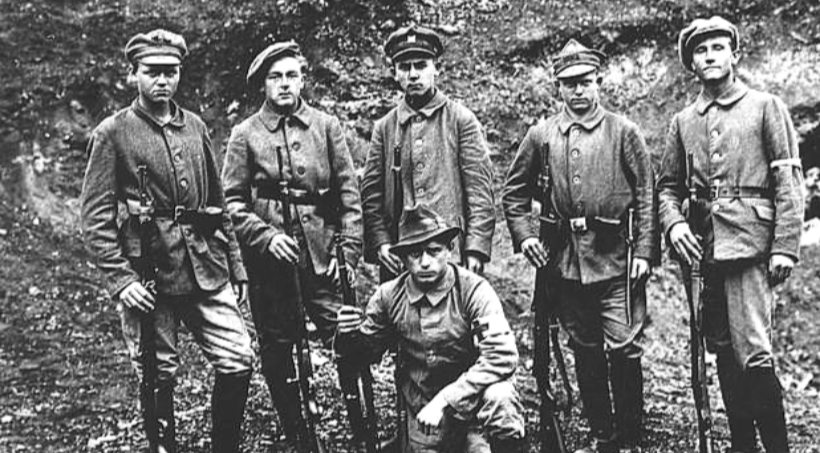 Battle weary troops take a break from the bitter, bloody fighting that defined the Uprising.Public domain

The street fighting was nasty and bloody a fact further compounded by an order issued by the Germans on August 18th: anyone captured would be shot on the spot without a court martial.

It soon became clear that the Germans were too strong and that the uprising had not been prepared diligently enough. With ammunition running low and no help coming from Warsaw – which was focused on fending off the Soviet threat from the East – Alfons Zgrzebniok, the main commander of the insurgency, gave the order to stop fighting on August 24th.

After the uprising, in fear of German revenge, about 9,000 insurgents and political activists escaped from Upper Silesia. Including their families, the number total number swelled to around 22,000 with many of these exiles finding shelter in transitional camps set up in Sosnowiec, Grodziec, Szczakowa, Oświęcim, Jaworzno and Zawiercie.

Thanks to public pressure, under an agreement between the Polish and German governments of October 1st, 1919, the insurgents were able to return to their homes without fear of repression. 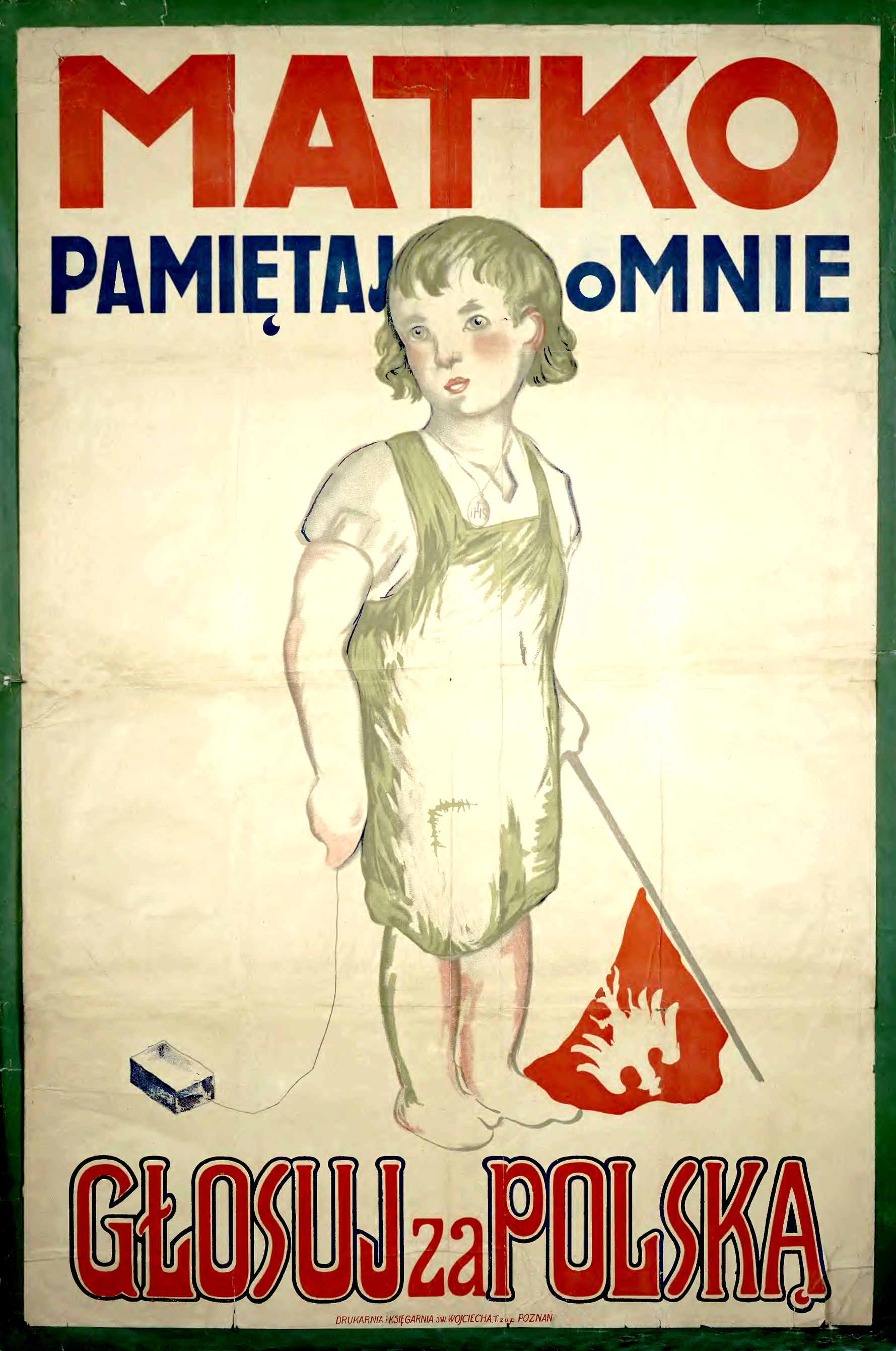 A propaganda poster urges the public to vote for Poland in an upcoming referendum to decide the border. Narodowe Archiwum Cyfrowe

The French Military Mission in Poland, headed by General Paul Henrys, summarised the uprising as follows: “(...) The insurgent movement, born of the despair of the people, was neither commanded nor directed. It had to fail of course.”

“The German army,” he continued, “is using harsh repression. The Reichswehr is raping and massacring, even women and children are not spared. The population, especially men between 17- and 60-years-old, are being deported en masse into Germany.”

Despite its failure, in the longer run, the First Silesian Uprising was beneficial for the Polish independence cause. The results of local elections in the Opole region in November 1919 turned out to be a great Polish success with the Polish camp winning 6,822 seats out of 11,255 councillors.

The elections emphatically showed that the people of Upper Silesia accepted neither Prussia’s methods of government nor the harassment of the Polish-speaking population. 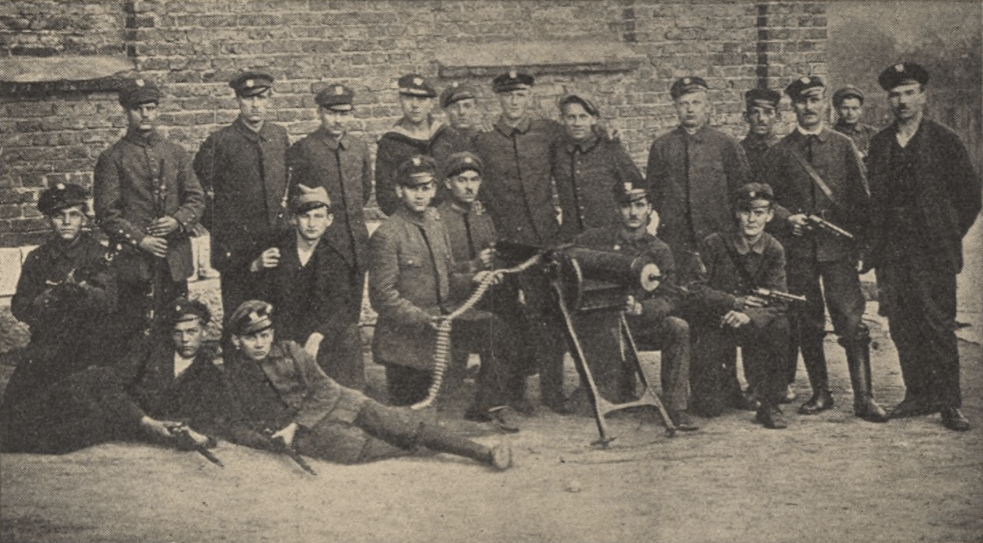 Despite its failure, in the longer run, the First Silesian Uprising was beneficial for the Polish independence cause.Public domain

The Second Uprising, which broke out on August 19th, 1920, was aimed at combating German domination in the province and ensuring the safety of the Polish-speaking population. It exploded after numerous acts of terror on the part of the Germans and covered the whole area of the industrial district and part of the Rybnik district.

In light of this, the Poles succeeded in gaining access to the temporary administration, liquidating the hated German Sipo police, and being allowed to participate in the new security bodies. In this way, the objectives of the uprising were achieved and the Poles were given much better conditions for their campaign before the plebiscite of 1921 to determine the Polish-German border in the region.

This, however, was not the end of Silesia’s discontent. A Third Uprising broke out on the night of May 2nd, 1921, this time as a reaction to the unfavourable result of the plebiscite which decreed that Poland was to receive only the districts of Pszczyna and Rybnik. It was the bloodiest of the Silesian Uprisings, but ultimately successful.

In 1922, a convention held in Geneva saw an agreement signed that granted Poland an enlarged area of the disputed territory that contained 50% of the steel industry and 76% of the coal mines in Upper Silesia.

The blood-letting had been worthwhile: besides the Wielkopolska Uprising, this trilogy of Silesian rebellions were to become the only Polish uprisings to have a successful outcome.