It takes a bit of time to find the village but only a second to find the palace. By far the biggest, and easily the most prominent, building in the tiny village of Piotrowice Nyskie it is not hard to miss.

The palace, or, to give its official name, the Prince-Bishop of Wrocław’s Palace, is home to Jim Parton who along with his Polish wife Anna, have converted the 700-year-old building into a family home for their six children, a place to stay for tourists wanting that little bit extra and also the improbable location of an international rugby festival.

It became home to Jim and Anna 15 years ago when Jim decided to trade in his house in London for something more substantial in Poland.

“I was a journalist and author with a young family in London, where it is hard to make ends meet in those professions so I thought it was time for a new adventure,” Parton says over a beer in one of the apartments guests can now rent in the palace. “I decided to leave London and move to Poland where things are cheaper.”

After selling his London home at first their house hunt was just for a large family home but Jim noticed there were a number of big properties on sale for little money, and this rekindled a dormant desire to own something grand. 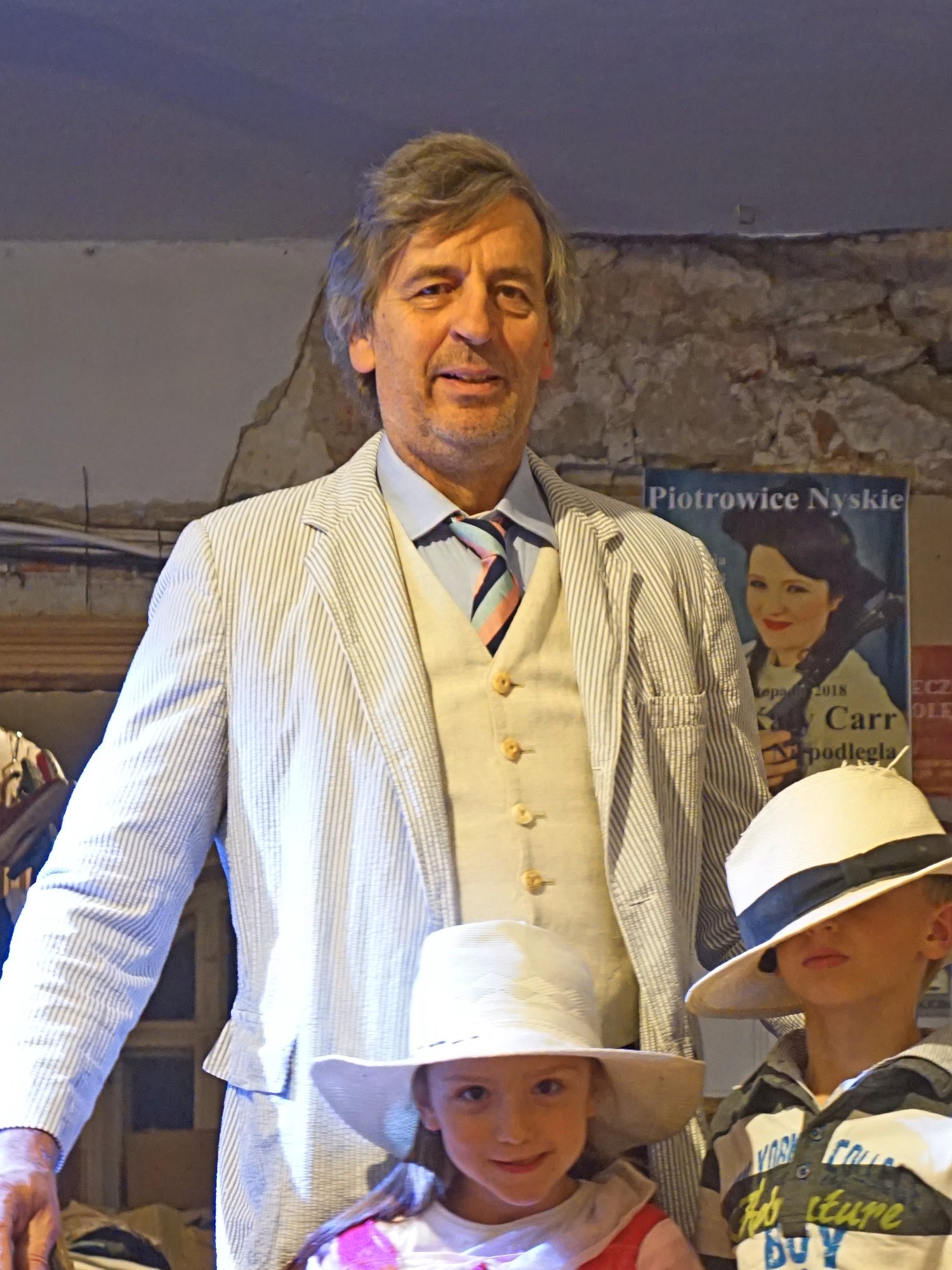 Jim Parton has converted the 700-year-old building into a family home for their six children, a place to stay for tourists wanting that little bit extra and also the improbable location of an international rugby festival.   Piotrowice Nyskie Palace/Facebook

“So we went to the heritage office in Opole,” he explains. “The guy got out a map and put a 100 dots on it indicating properties for sale. We drove around and saw about 20 of them near the mountains because we like mountains, and just about the last one we saw was this one. I walked around and it had a roof and glass in the windows and it wasn’t too huge.”

Not long after over half a million złoty had left his bank account and the palace was theirs.

Along with coming with a roof and windows, the palace had others things going for it. South-east of Wrocław and a stone’s throw from the Czech Republic, it lay in an attractive location overlooked by the dark green mountains that run the length of Poland’s border with its southern neighbour. It also boasted a tower, a cobbled courtyard, its own chapel, a small park and extensive outbuildings. But despite all these assets the new owner had little idea what to do with the palace at first.

“I had no business plan,” says Parton. “I did think we would do weddings because Poles like huge weddings. But I was wrong because Poles don’t like weddings in projects where there might be a cement mixer in the corner.

“I was waiting for a tail to come along that would wag the dog.” 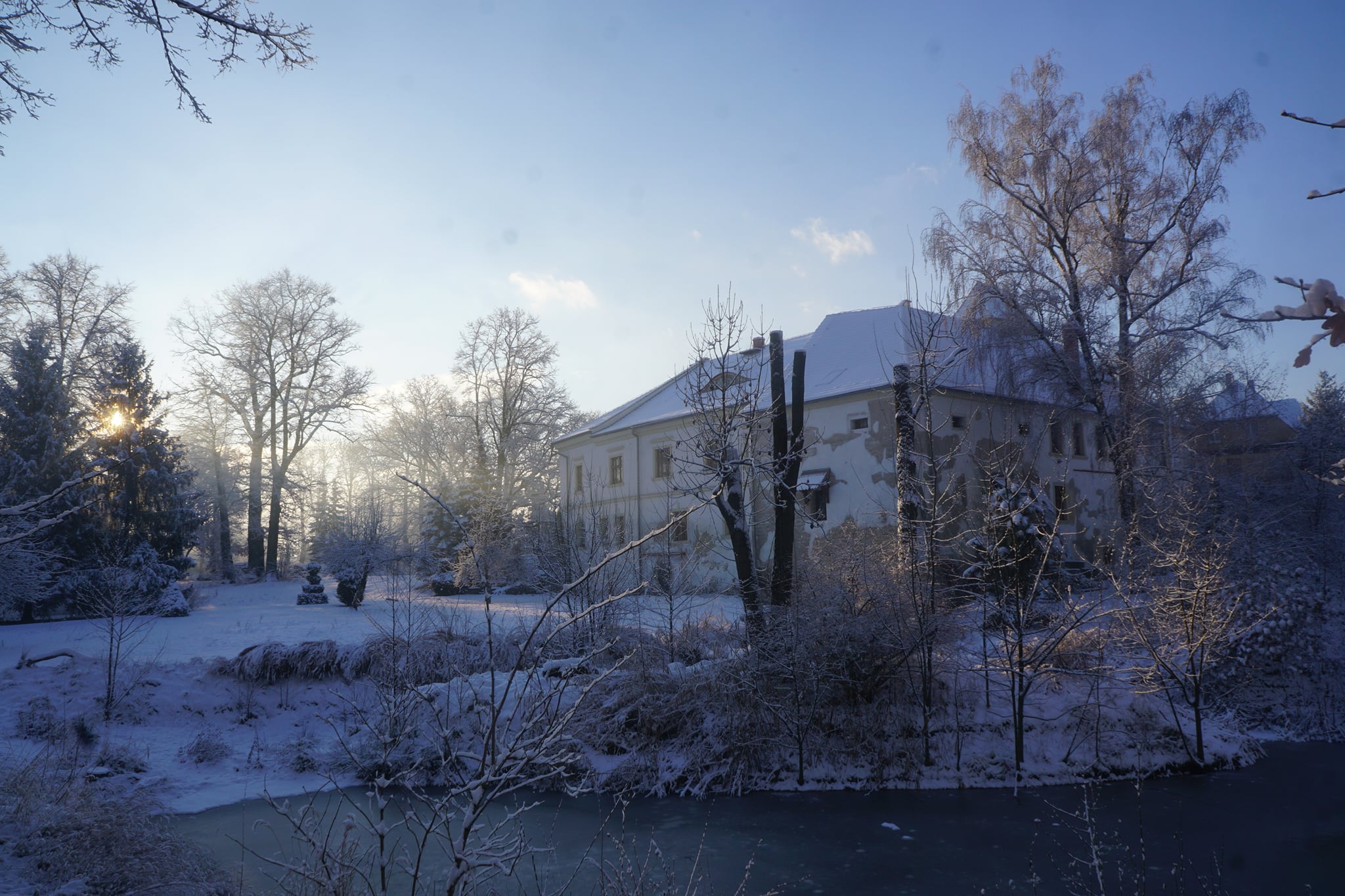 Jim and his Polish wife Anna decided to trade in their house in London for something more substantial in Poland.  Piotrowice Nyskie Palace/Facebook

The tail came with the online booking site Airbnb which now directs most of the Partons’ guests to their door.

The years of painstaking restoration have created a number of apartments and rooms of various sizes for rent, and that number is slowly rising as more of the palace is reclaimed from the years of neglect that shrouded the building for most of its post-war years. Guests can either relax in the palace and its park or head to the nearby mountains for walking, mountain biking or skiing during the winter months.

During the rugby tournament—played out each year on a field converted into a rugby pitch a short walk from the palace—guests can also be billeted in some of the large brick barns that constitute the outbuildings.

Although some might think it odd to hold a rugby festival in the middle of nowhere in a country where the sport remains very much a minority game, Parton, a big rugby lover, sees the advantages of the location.

“It’s fun and has a great atmosphere,” he says. 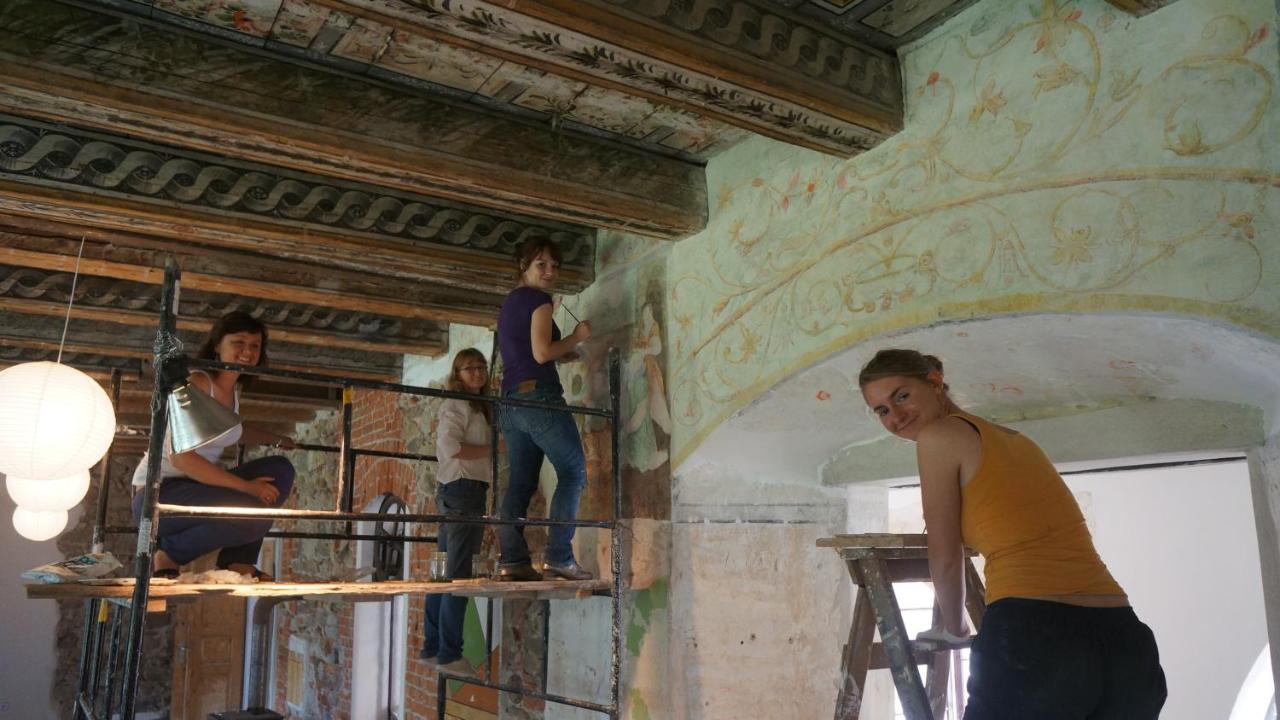 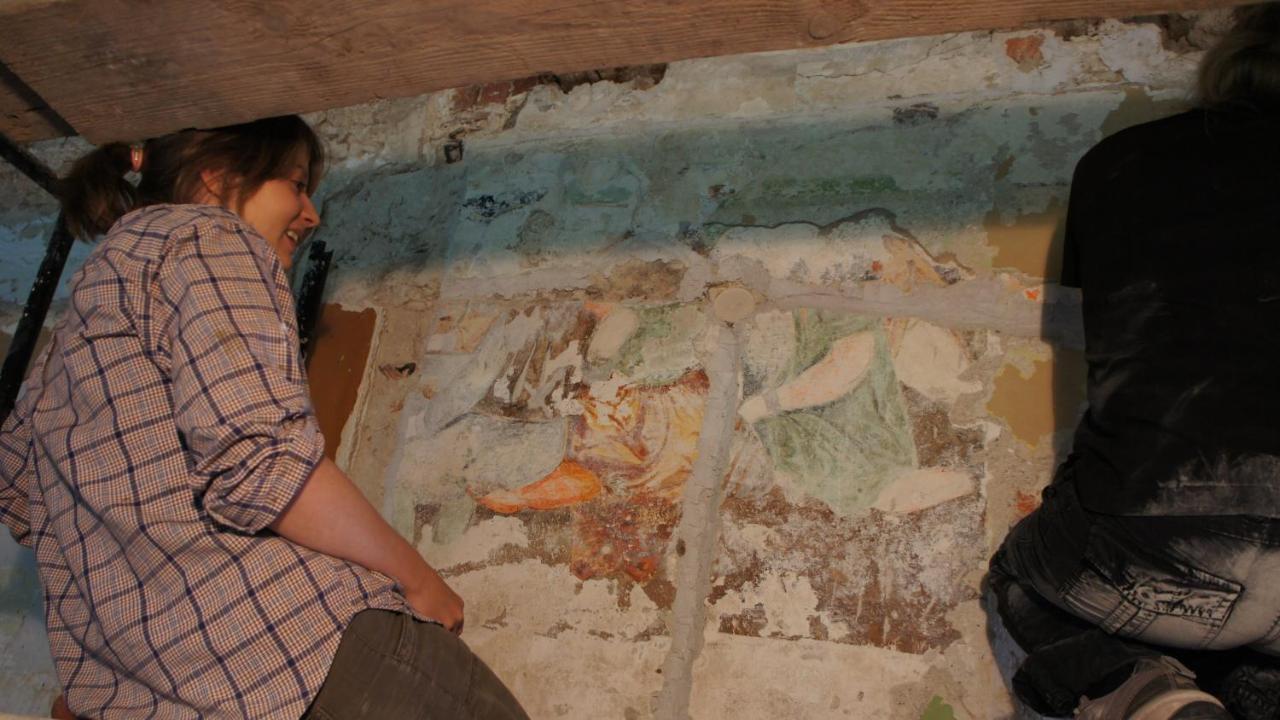 The palace has been reclaimed from the years of neglect that shrouded the building for most of its post-war years.  Piotrowice Nyskie Palace

“On a normal rugby tour people come, they play and then they tend to disperse in the town,” he adds with a smile. “But here you can’t do that because you are in a village and can’t go anywhere so you have to stay and you are committed to the party. There is no escape.”

Putting aside the scores of rugby players that descend on Piotrowice Nyskie each year, the Partons have benefited from increasing numbers of visitors to south-west Poland, a region overlooked by many in Europe for decades.

“More people are coming this way,” says Parton. “Wrocław always gets good write-ups, and is something of a boom town. And people are always bowled over by the countryside round here.” 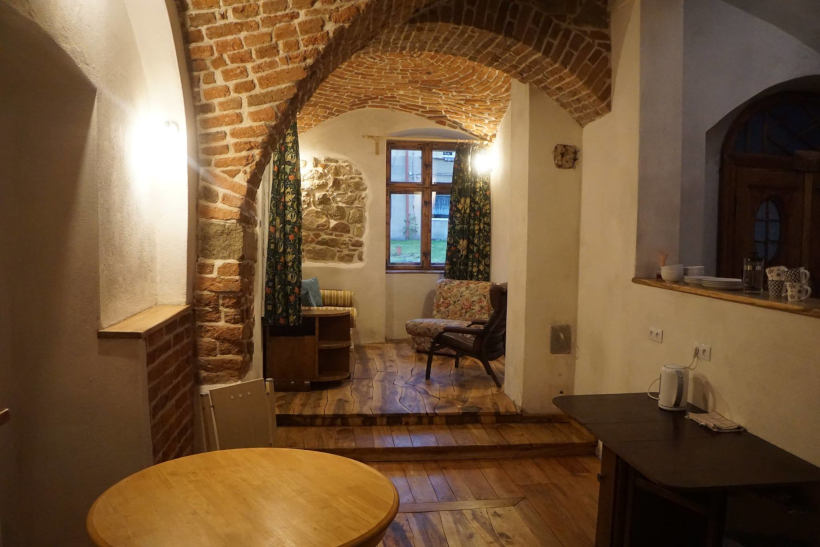 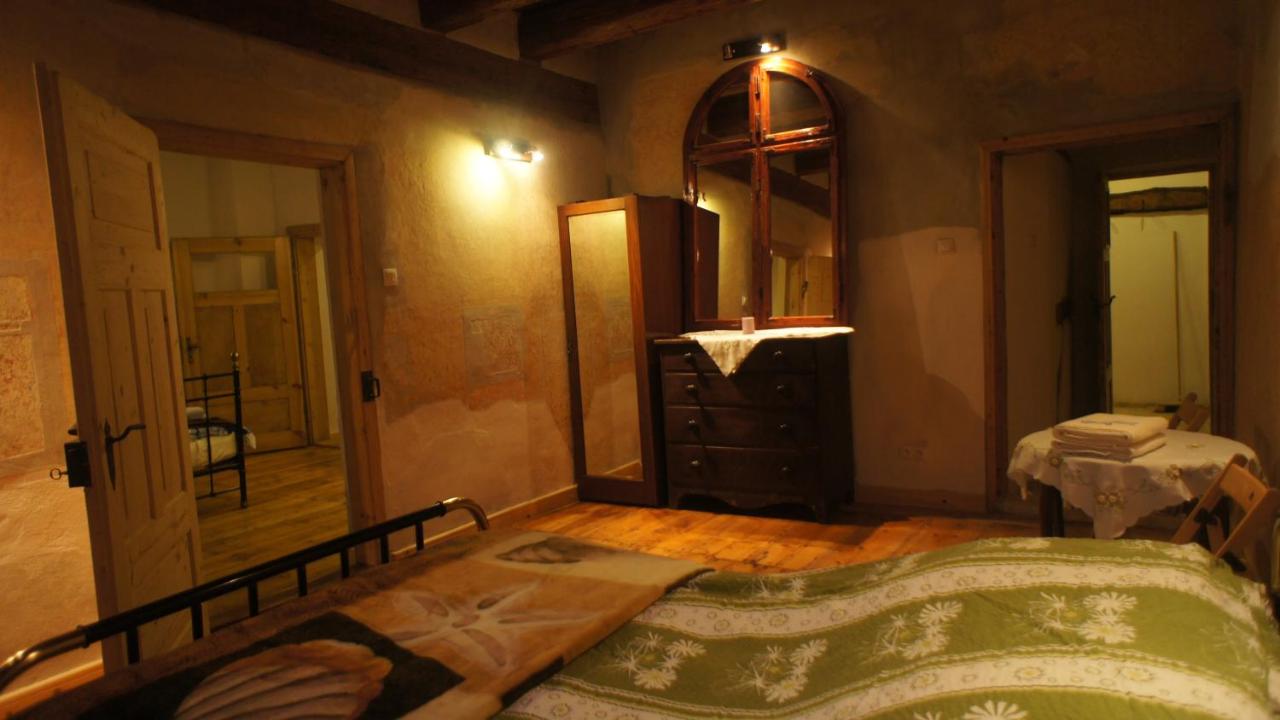 The years of painstaking restoration have created a number of apartments and rooms of various sizes for rent, and that number is slowly rising.     Piotrowice Nyskie Palace

It comes as no surprise he has no regrets about buying a palace in Poland.

“I know some of my friends thought I was mad to do this,” he recalls. “One friend of mine at a tennis club told me everybody had said they will come and visit you but they won’t. The reason they won’t is because they are all a little bit jealous that you’ve had the courage to jack it all in, and they want to but they don’t dare.”

This article was originally published in May 2018.