Scientists in Śląsk have carried out a world first by giving a female rhino an embryo transfer.

With only two females of the species left and unable to bear children, the BioRescue group at the zoo in Chorzów, which consists of an international team of scientists, successfully transferred a test tube rhino embryo to the Southern white rhinoceros called Hope.

Prof. Thomas Hildebrandt from the Leibniz Institute for Zoo and Wildlife Research, which is part of the BioRescue group said: “The BioRescue research project can play an important role in the conservation of species diversity because it significantly advances existing approaches for species conservation.” 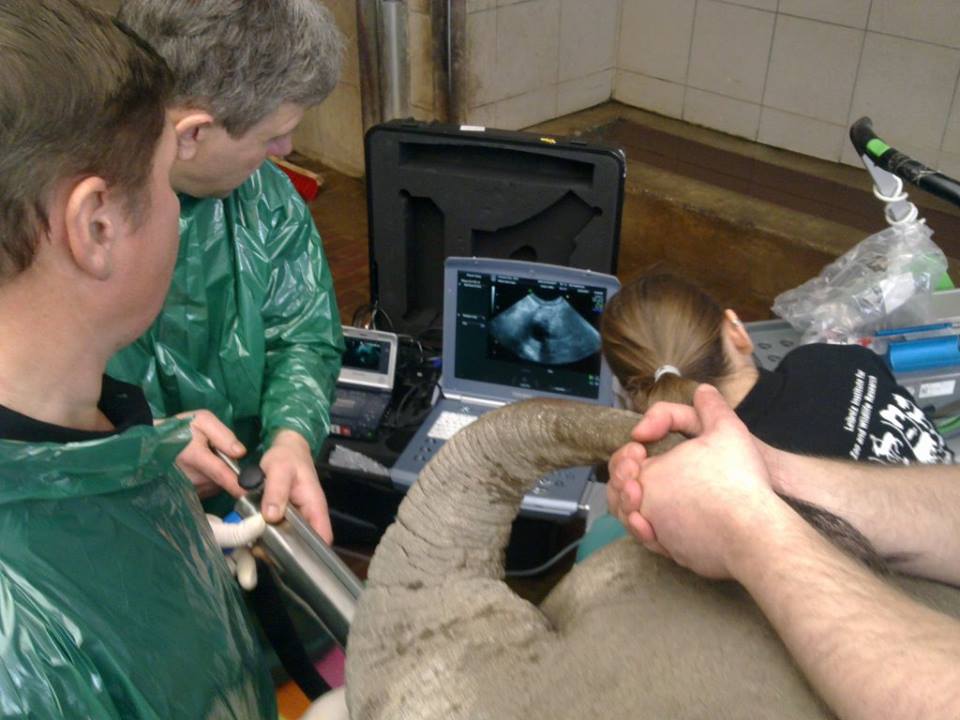 The embryo transfer is the first procedure of its kind ever attempted.  Śląski Ogród Zoologiczny/Facebook

The scientists are still unsure if the embryo will implant in the mother's uterine lining and result in a pregnancy, and although the first ultrasounds show that it has grown, it is not as much as they hoped.

The pregnancy should last approximately 450 days.

Rhinos have been brought to the brink of extinction by extensive poaching caused by a demand for their horns. 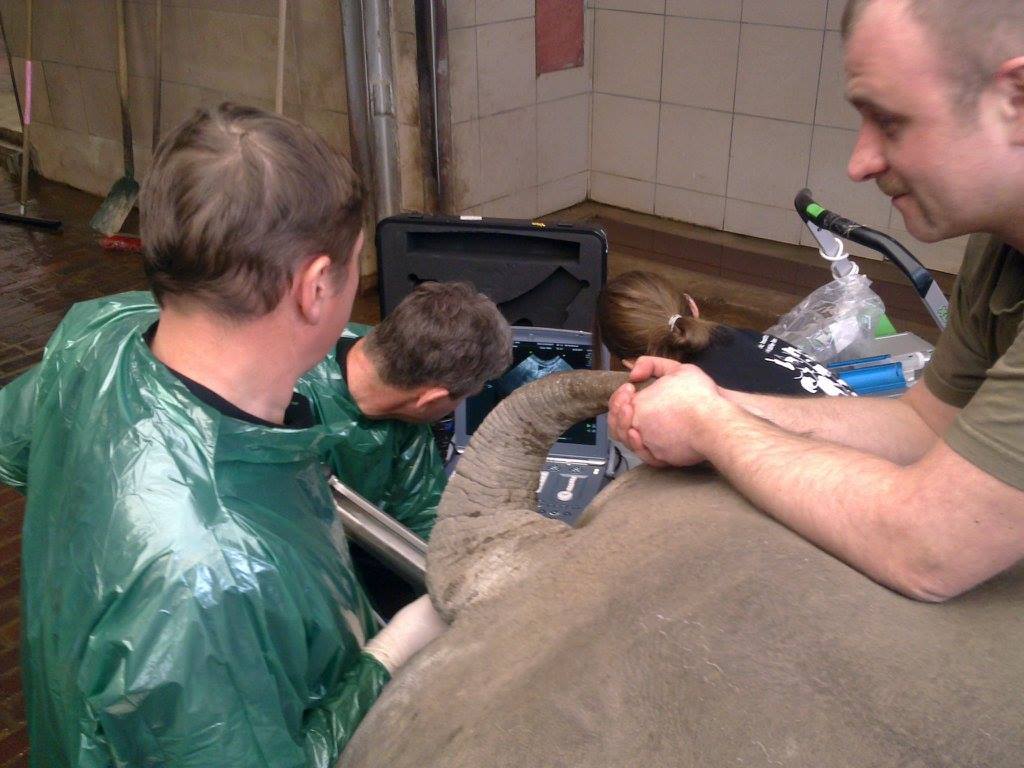 The scientists hope the embryo will implant in the mother's uterine lining and result in a pregnancy. Śląski Ogród Zoologiczny/Facebook

According to ecologists, their disappearance will have far reaching consequences as the giant mammals play an important role in landscaping their natural environment.

The last Northern rhino male, named Sudan, died last year, but scientist managed to save some of his and other rhinos’ semen, in hopes of restoring the species. 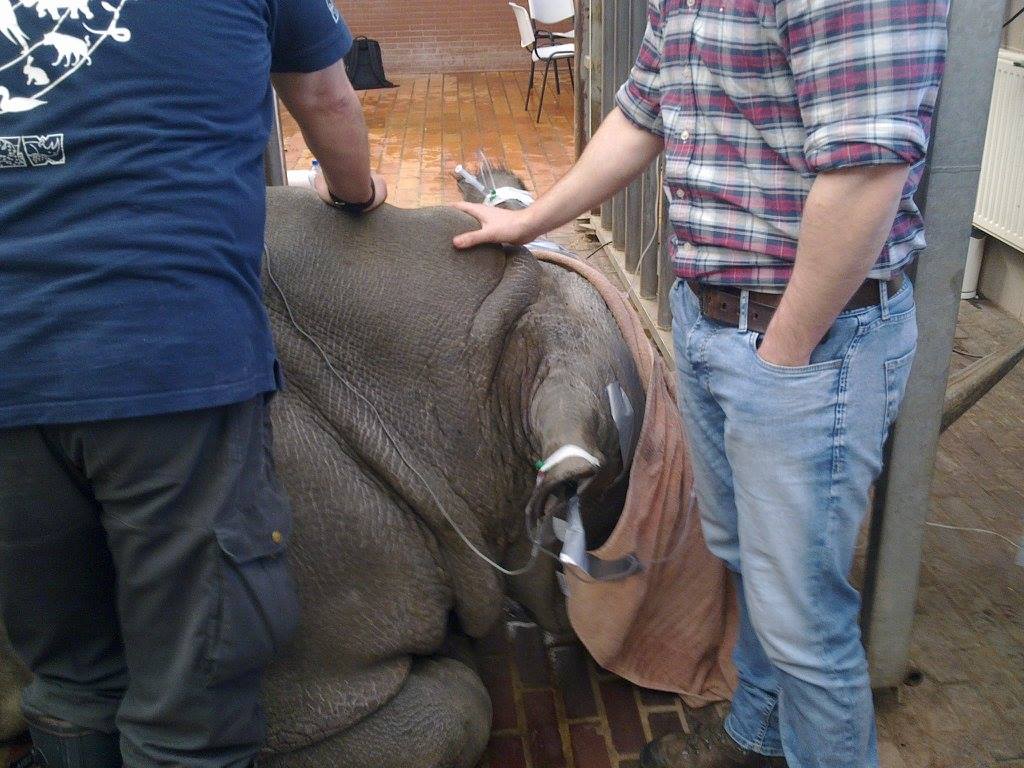 Although the first ultrasounds show the embryo has grown it is not as much as they hoped.Śląski Ogród Zoologiczny/Facebook

Now, BioRescue is waiting for the Kenyan government’s permission to collect egg cells from the two remaining females, mother and daughter named Najin and Fatu. That would allow combing north rhino genetic material and transferring it into their Southern cousin to play the role of a surrogate. 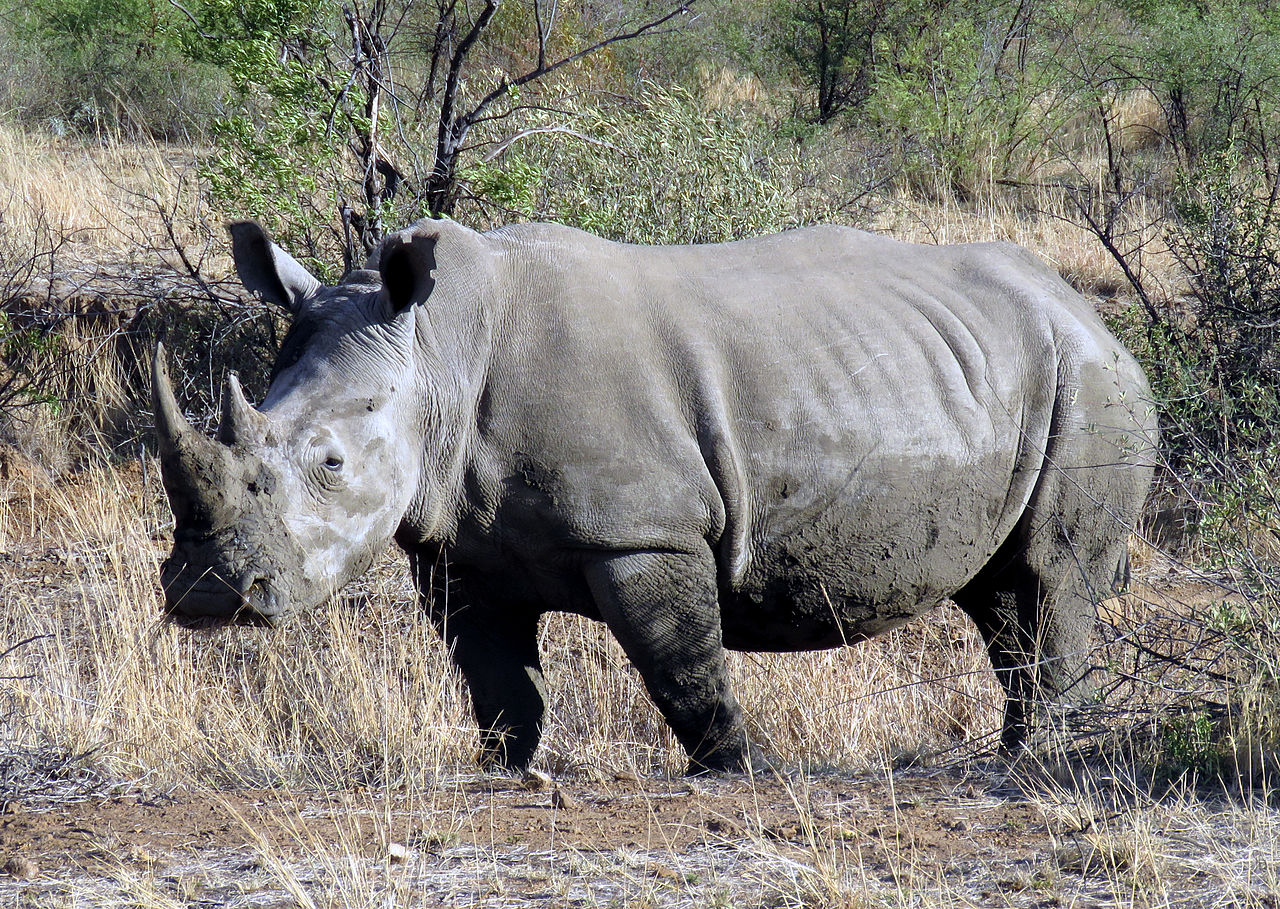 Rhinos have been brought to the brink of extinction by extensive poaching caused by a demand for their horns. Prosthetic Head/Wikipedia

In the meantime, the BioResccue team are working on methods to produce egg or sperm cells from the DNA material left by the dead rhinos. So far, the procedure has only been attempted on mice.

Śląsk zoo is home to three Southern white Rhinos: Nambi and two others born in Chorzów – Zulus and Hope. 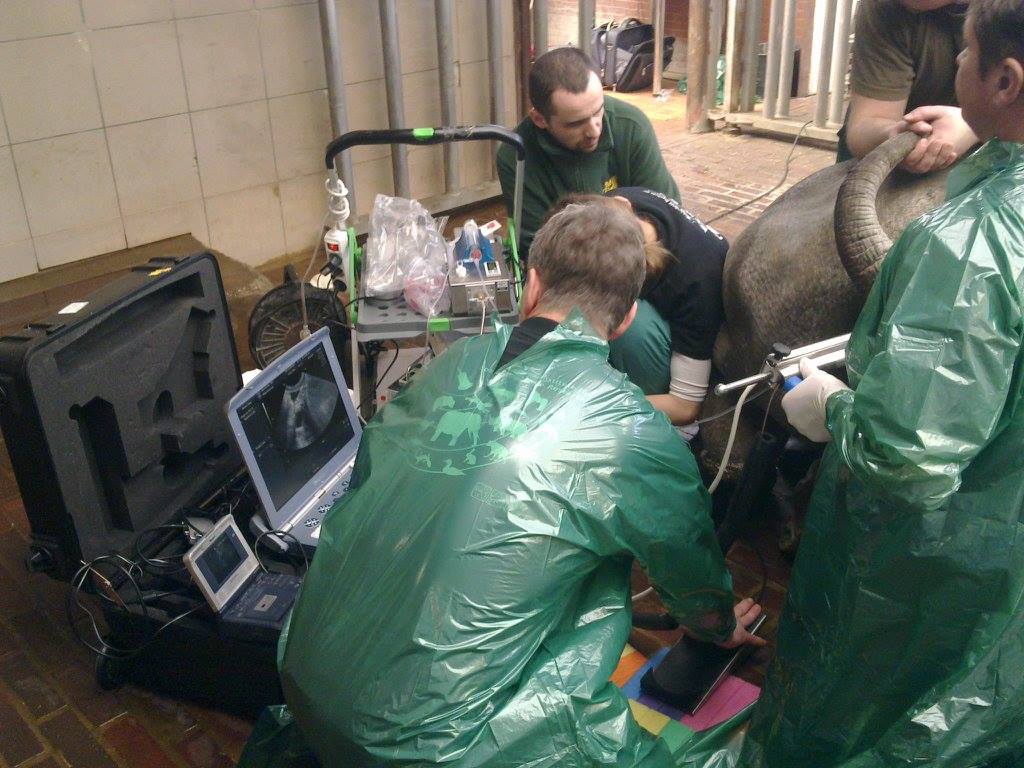 The scientists hope that if successful, the final result will be a self-sustaining, genetically healthy population of Northern White Rhinoceroses that can survive in the wild.Śląski Ogród Zoologiczny/Facebook

The four animals are part of the European Endangered Species Program and protected by the Washington Convention (CITES).

With the number of Southern rhinos stabilized in the wild, they are the perfect candidates to help with the preservation of the other sub-species.