End of an era! National ski coach says ‘bye, bye’ as he quits to spend time with his family – and take on GERMAN team

Poland’s national ski jumping coach of three years, Stefan Horngacher, has resigned saying he was ‘torn between staying and going’ and has instead opted to coach Germany’s team.

The Austrian who led Poland to 22 podiums in this year’s World Cup in Seefeld said he had reached his decision after careful consideration, despite being offered to stay on by the Polish Ski Association.

Horngacher said: “It was the best time in my coaching career. I made this decision with my head, rather than my heart. I need to think about my future and my family, which is why I didn’t agree to prolong the contract.” 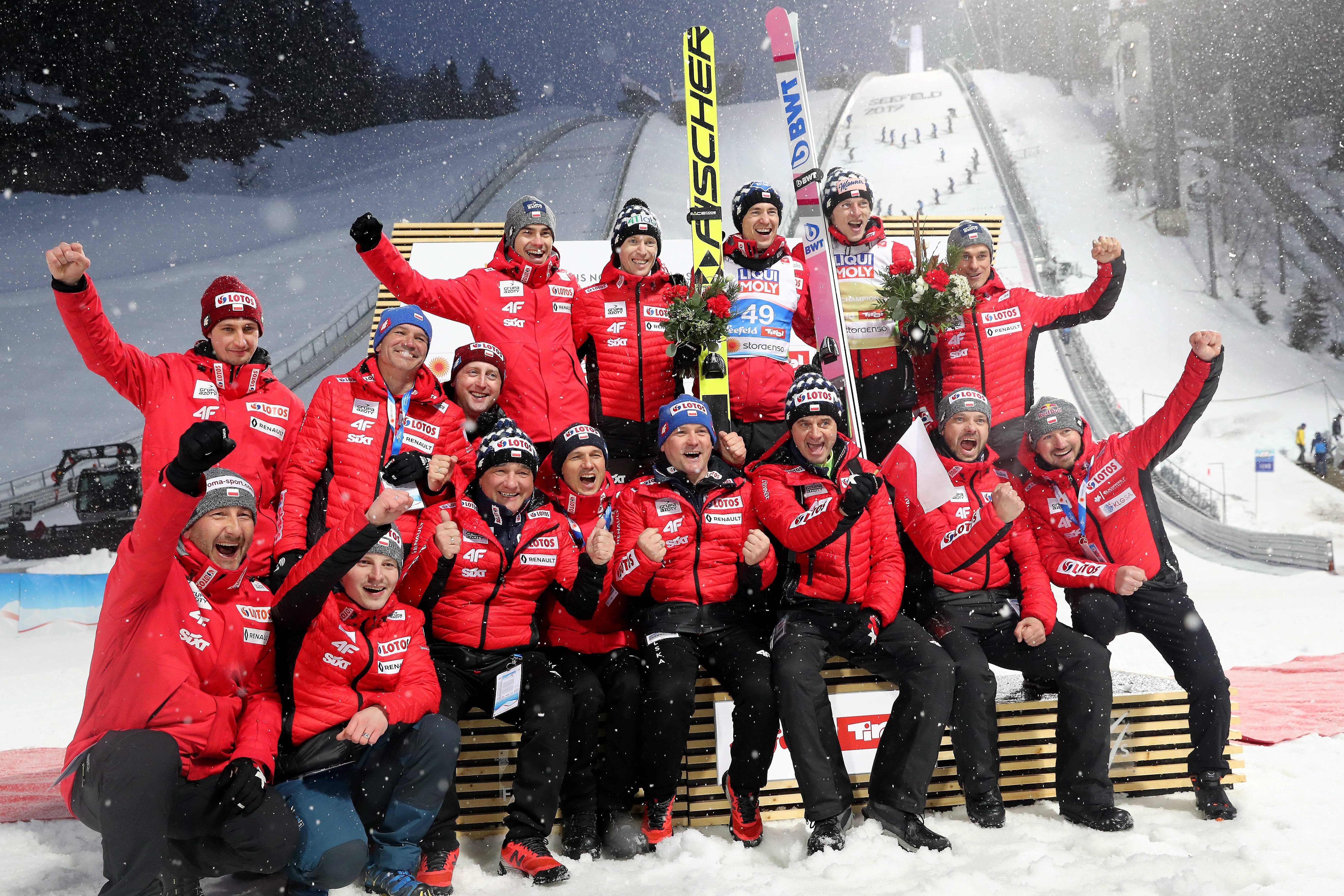 Uncertainty about the future has been weighting down on the team since the World Championship in Seefeld in February, and while the Polish Ski Association was certain they wanted to prolong his contract, the Austrian was torn between staying and taking on the German national team.

In the end, he chose the Germans. 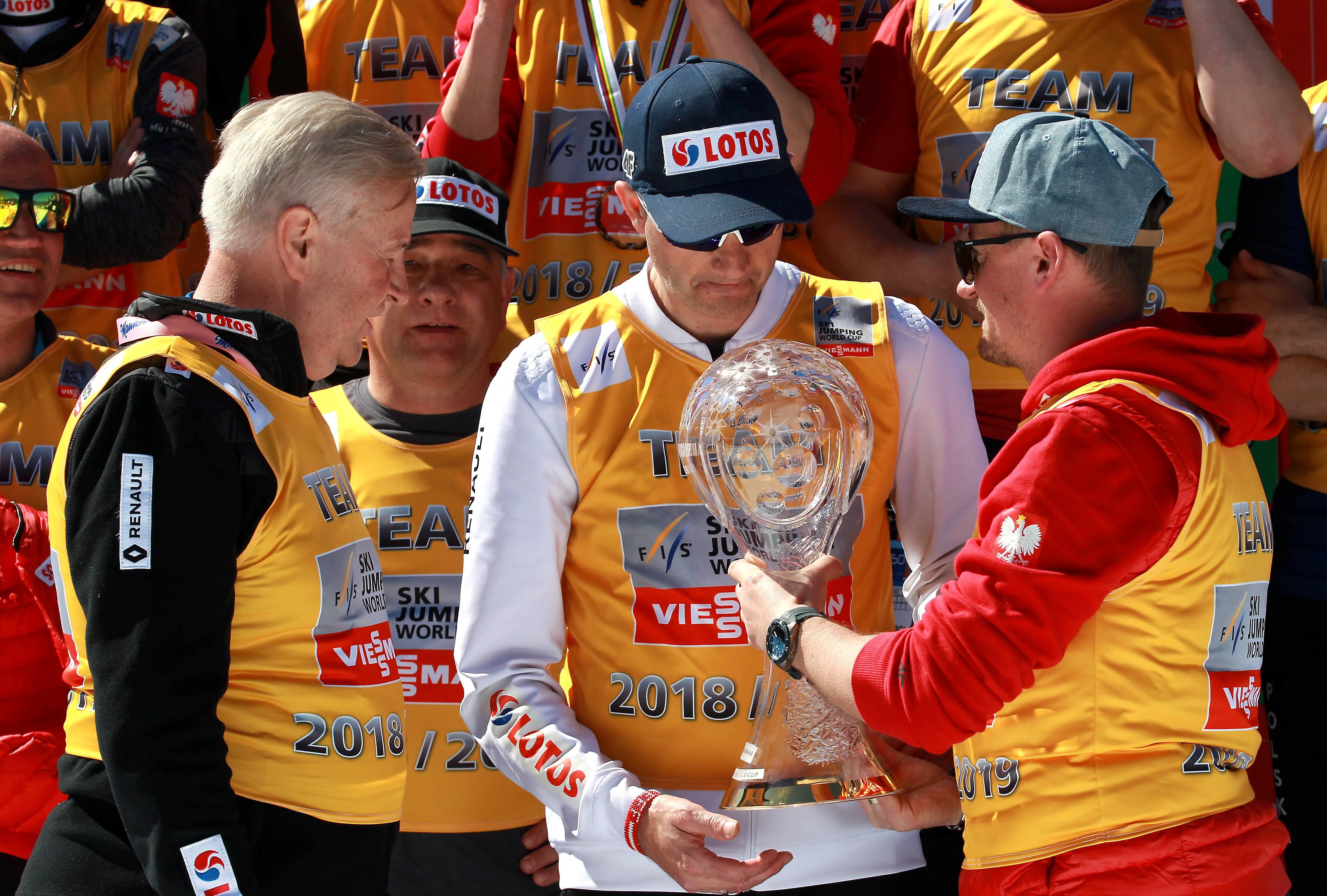 Following the announcement of his resignation, Poland’s jumpers gave Horngacher the 2018/2019 Nations Cup, which they won for the second time in history.Grzegorz Momot/PAP

As a farewell gift, presented during the last competition of this season in Planica, Slovenia, Poland’s jumpers gave Horngacher the 2018/2019 Nations Cup, which they won for the second time in history.

A clearly delighted Horngacher said: "It will remind me of exceptional moments, and there were plenty of them. One was definitely the Klingenthal World Cup, where we won the team competition for the first time.

“This Saturday was also special, when for the first time we won the team competition at the mammoth hill. It turns out we don’t jump well, but also fly, which was my goal.” 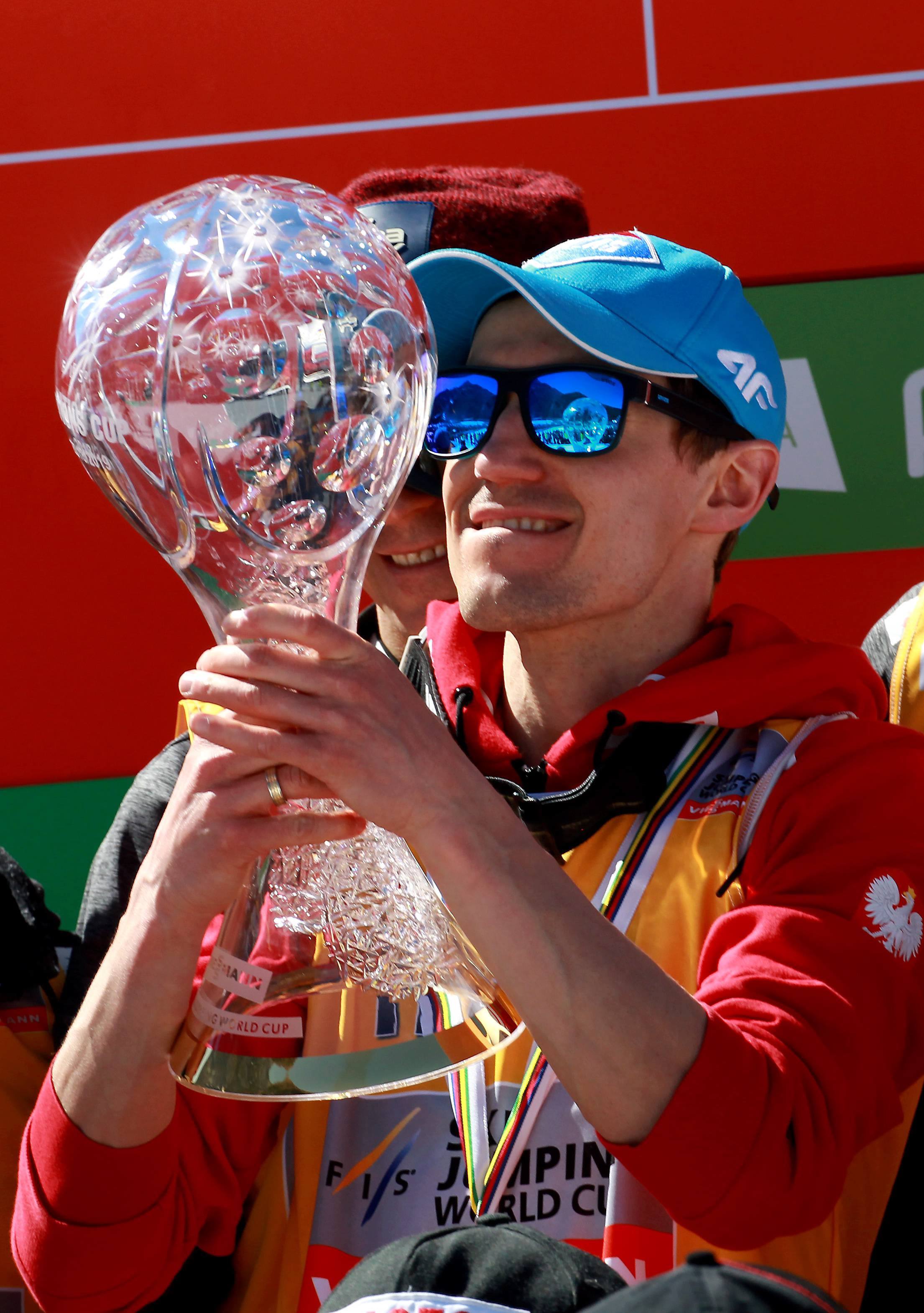 Kamil Stoch has been leading the way in ski jumping since Horngacher became coach.Grzegorz Momot/PAP

The favourite Sunday sport of Poles since Adam Małysz began his streak of victories in 1996 has changed over the past three years, especially when it comes to results under Horngacher.

Lead jumper Kamil Stoch has dominated the slopes and this season has shown the potential of other team members such as Piotr Żyła, Dawid Kubacki and Jakub Wolny.

Kubacki won the World Championship gold and was fifth in overall World Cup classification, after Żyła, who was fourth and Stoch’s third place.

Horngacher will be replaced by the 41-year-old Czech Michal Dolezal, who has already worked with the Polish team helping out on a technical side with equipment. He is a former jumper himself, his biggest success taking seventh and eighth place in the 1996 Nagano Olympics. 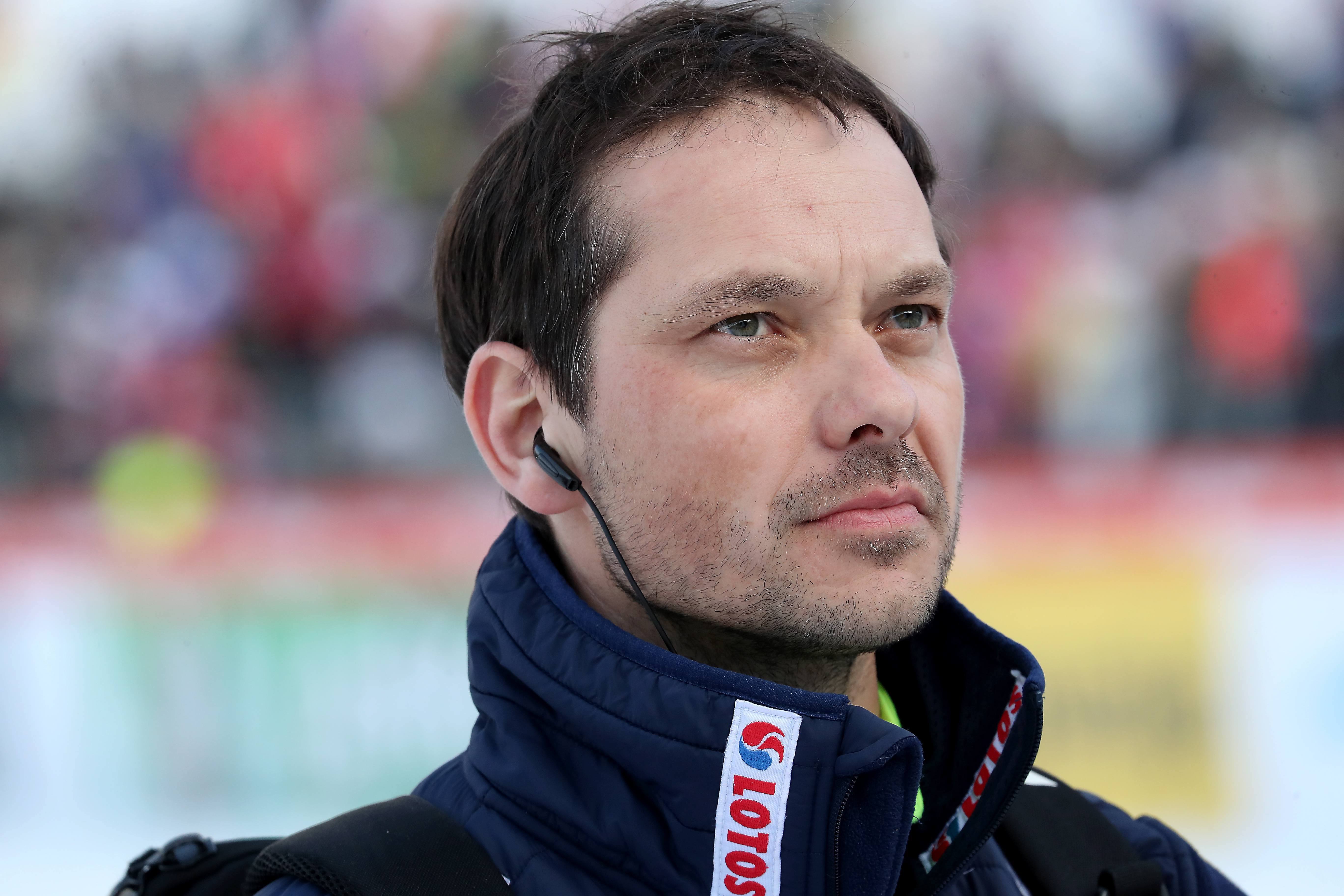 New coach Michal Dolezal said the new appointment was a ‘dream job’ and he will do his best to maintain Poland’s ‘amazing’ achievements. He said: "Jumping in Poland is something amazing. We’ll continue to work, so that it will continue to be good. We have to face such challenges in life.”Grzegorz Momot/PAP

Now expectations are running high and Dolezal is optimistic:

He said: "I dreamed about a job like this, but I didn’t think it would happen so soon. Stefan [Horngacher] decided as he decided. I'm ready, although I know I’m being thrown into the deep water. I have great staff, not to mention the great jumpers.

"Jumping in Poland is something amazing. We’ll continue to work, so that it will continue to be good. We have to face such challenges in life.”