Elizabeth Debicki to star as Princess Di in The Crown, but who is she?

Elizabeth Debicki, an Australian actress of Polish origin, is to become the new Princess Diana for the two final seasons of Netflix’s The Crown series.

The 29-year-old shot to fame following her part in Baz Luhrmann’s The Great Gatsby, but life could have taken her on a different path given her dancing background.

The 29-year-old shot to fame following her part in Baz Luhrmann’s The Great Gatsby alongside Isla Fisher and Carey Mulligan.Press materials

Her father was a Polish dancer who met her mother, also a ballet dancer, in Paris.

With both parents being classically trained ballet dancers, it was no surprise that Elizabeth also became an avid ballet dancer, until she opted to switch to theatre. 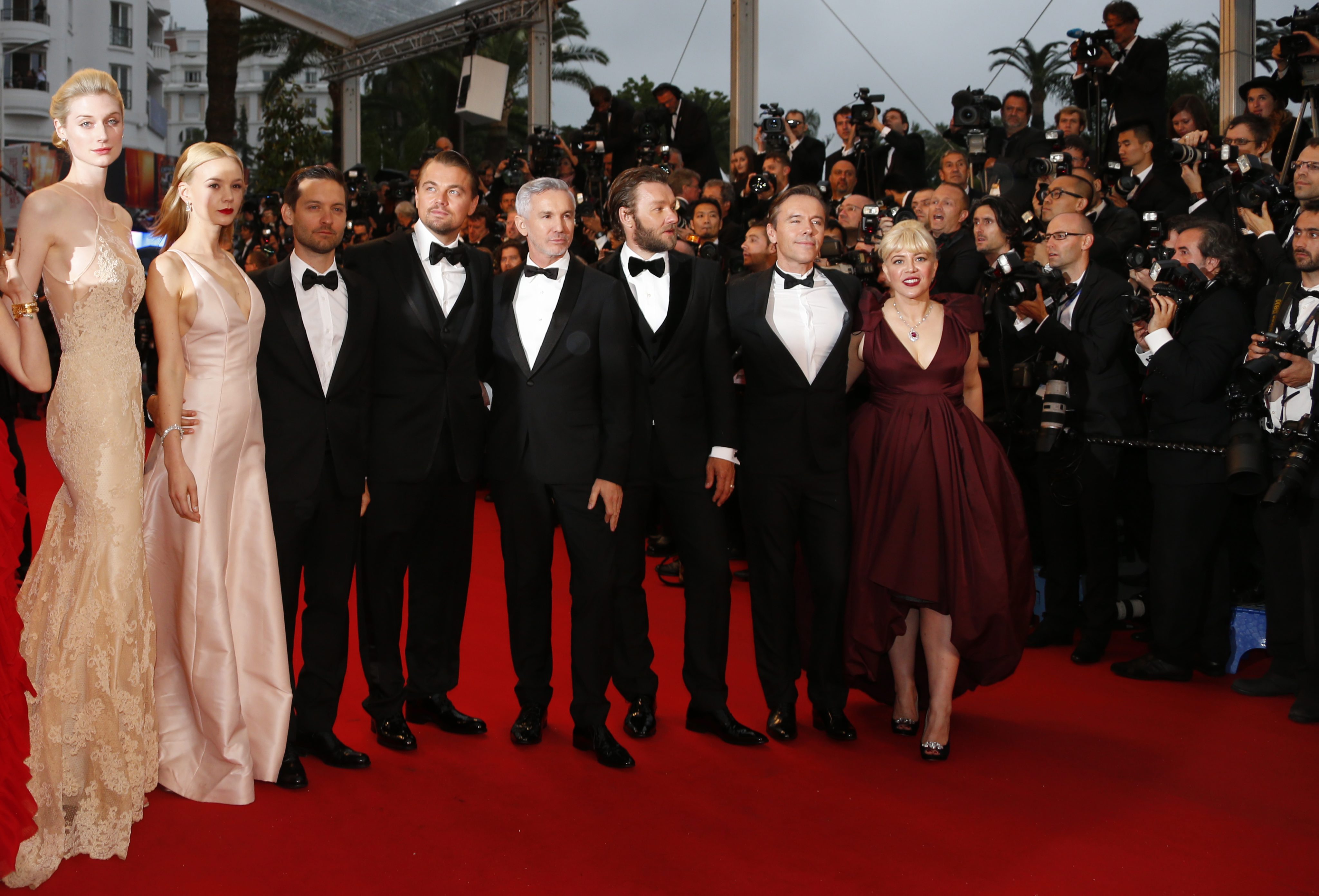 Being over 1.9 meters tall, the actress towers over most man and woman in the industry.Ian Langsdon/PAP/EPA

Born in Paris in 1990, she moved to Melbourne, Australia at the age of 5, and after graduating in 2010 from the Victorian College Of The Arts at The University of Melbourne, the actress starred in an Australian comedy, A Few Best Men, which gave her her first big break.

Two years later the actress found herself on the set of Hollywood blockbuster, The Great Gatsby directed by Baz Luhrmann, where she played the supporting role of Jordan Baker alongside Leonardo Di Caprio, Toby Maguire and Isla Fisher. 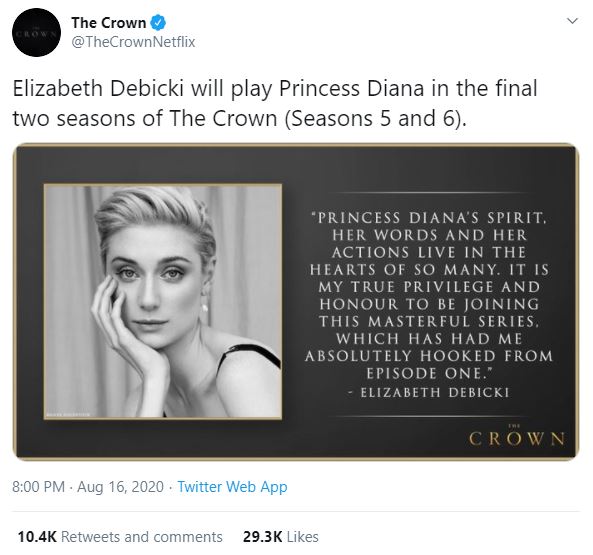 The talented Hollywood star was awarded several times and even received two AACTA awards, including one for her role in the screening of Fitzgerald’s book.