Eco-friendly Swedish firm to open battery base in Gdańsk

A Swedish battery producer is establishing a new facility in Gdańsk.

From next year onwards, Northvolt will produce thousands of battery modules per year in Poland for energy storage companies and the mining industry.

Co-founded by former Tesla executive Peter Carlsson in 2017, Northvolt has set itself the task of building "the world’s greenest battery", supporting Europe’s transition to renewable energy and a carbon-neutral society. The idea is that it will have a low carbon footprint and be recyclable.

“Our highest ambitions centre on the end-of-life handling of our products, where we have ongoing R&D projects and a plan for our own recycling facility,” the company states on its website.

The decision to launch production in Gdańsk reflects increased demand for battery solutions on the European market.

“We have seen a rapid increase in interest for complete battery solutions from several of our key customer segments during the past year. With this facility we will be able to meet that demand,” said Carlsson, the company’s CEO and co-founder. 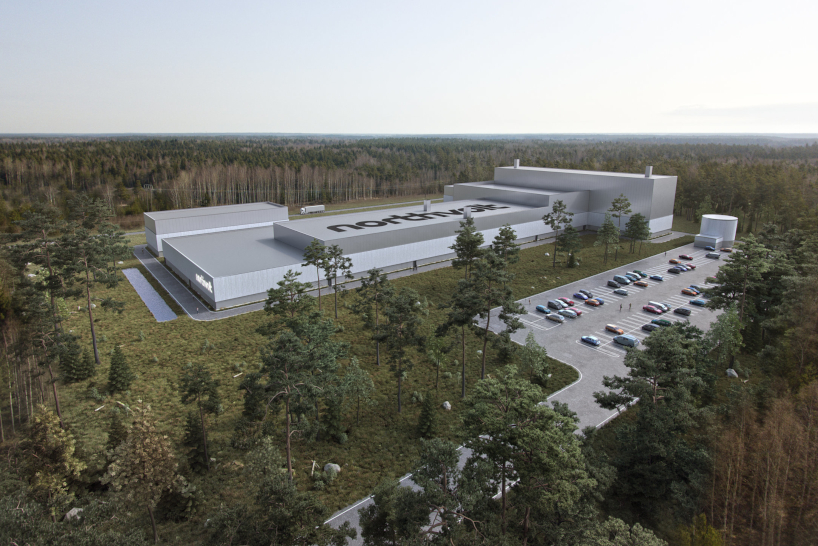 According to the company, the new facility will allow it to tap into the emerging electromechanical industry cluster in the region.Northvolt

The new production facility, which will include an R&D centre, will be run as a partnership between Northvolt and South Bay Solutions, which manufactures battery modules.

Located across the Baltic from Sweden, Gdańsk makes sense as a location. According to the company, the new facility will allow it to tap into the emerging electromechanical industry cluster in the region. Once completed, the batteries will not have to travel far to reach customers in Europe – unlike goods produced in East Asia, where rivals such as CATL, Samsung and LG Chem are based – part of the company’s broader effort to keep its carbon footprint low.

Production in Gdańsk is set to begin in 2019, with an initial staff of 100 and a capacity of 10,000 modules per year. This capacity is expected to increase later, as the company produces more battery cells in Sweden.