An “eco flat” in the heart of Katowice will show visitors how to live an environmentally friendly and efficient lives just as an estimated 30,000 people are expected to descend of the city for COP24 climate summit.

The ecological flat, situated on Katowice’s town square, "teaches" people how to live while not harming the environment and saving energy. Anybody can step into the flat to learn about recycling, reusing and how to keep costs down.

Its living room demonstrates how simply tricks such as how curtains and carpets can retain heat, while the kitchen provides lessons on replacing standard cleaning products with ecological alternatives, and how to segregate waste. The bathroom focuses on water conservation by highlighting, for example, how much water is wasted when somebody cleaning their teeth fails to turn off the tap. The hallway instructs people on how to move around a city faster without using a car. 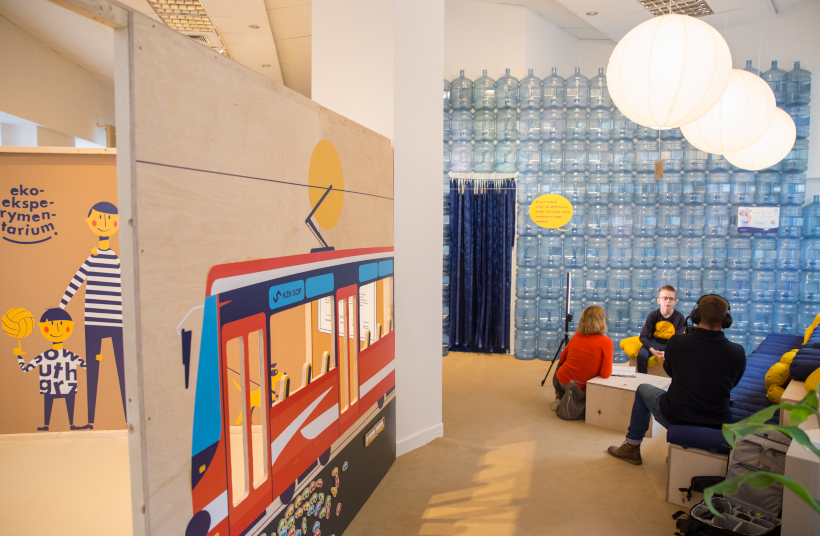 Open to all the flat teaches people on how to lead green lives.Katowice City Hall

The opening of the flat coincides with the start of the COP24 summit, which has been billed as the most important meeting on climate change since the Paris agreement in 2015.

Situated in Silesian coal fields Katowice has had a poor reputation when it comes to the environment, but things are now changing for better, which why the United Nations chose the city as host of the climate change conference. 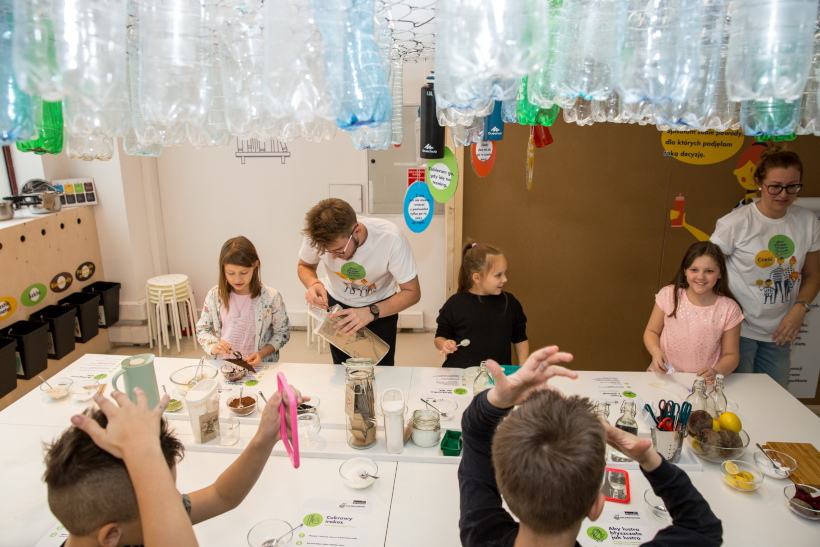 “The city that has dramatically transformed and evolved from a city of coal and steel to a city of culture, modern services, IT, business and academic institutions, and is a high-quality venue for international conferences,” Ovaid Sarmad, deputy executive secretary for UN Climate Change, wrote on Twitter. 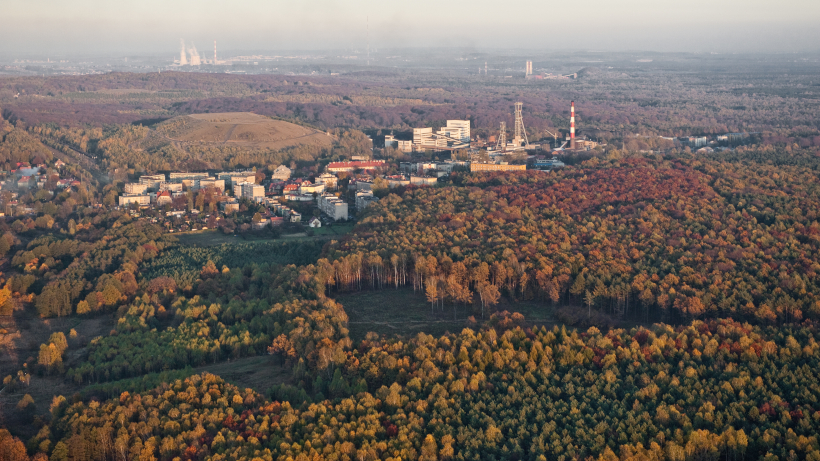 Although coal is still important for the city new and greener sectors are starting to take root.Katowice City Hall

The city has been very successful at revitalizing degraded areas and is the leader in the Silesian region when it comes to improving air quality. It has installed a network of 127 air sensors, and drones have been used for a year now to locate people burning rubbish in home fires and stoves.

In 2020 Katowice will roll out the Intelligent Transport Management System, which aims to keep traffic jams to a minimum by redirecting public transport vehicles along alternative routes.

New technology hub to be built in southern Poland