The authenticity of the recording was confirmed to PAP by the President's Office press head Marcin Kedryna, who also said the caller had been verified by the Polish mission at the United Nations. 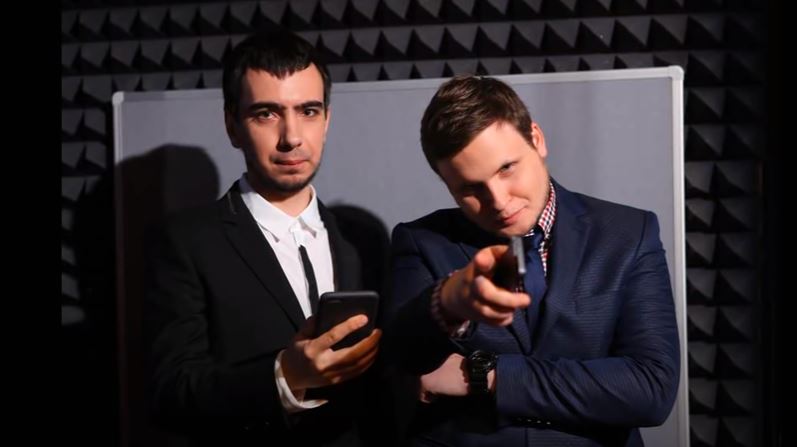 Russian hoaxers Vladimir Kuznetsov (R) and Alexei Stolyarov (L) published the 11-minute recording of the call onto YouTube on Tuesday.vovan22prank/YouTube

Russian pranksters Vovan and Lexus, or Vladimir Kuznetsov and Alexei Stolyarov, published the 11-minute recording of the call on Tuesday.

In the recording, Kuznetsov pretends to be the UN secretary general calling Duda to congratulate him on his Sunday's re-election as Poland's president. 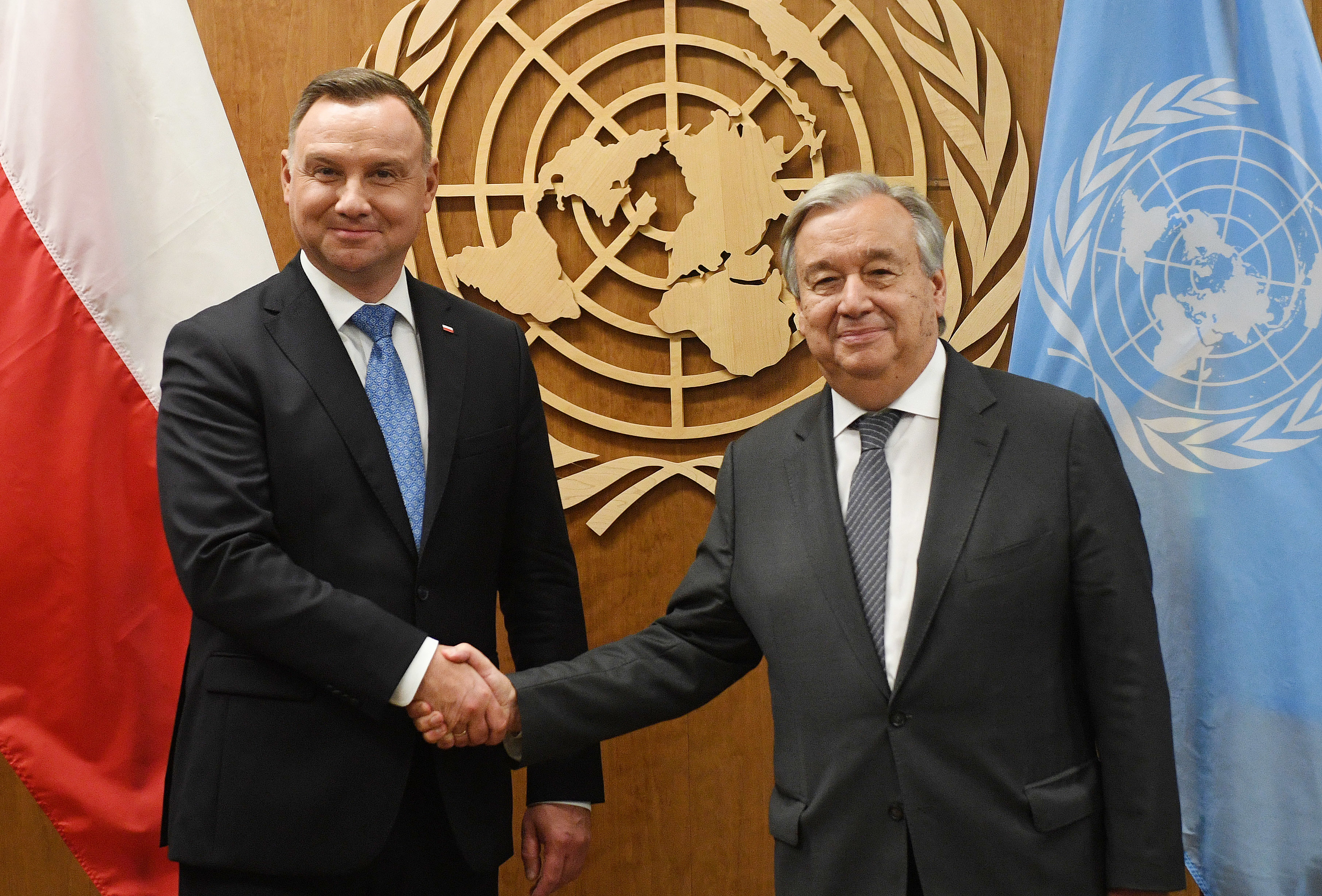 The pranksters pretended to be UN Secretary General Antonio Guterres, who the president met at the UN HQ in America last year. Radek Pietruszka/PAP

Kuznetsov also asks Duda various questions and tries to elicit controversial opinions from the president, with little success. The controversial issues include Red Army monuments in Poland, historical disputes, LGBT rights and even a suggestion that Poland should annex the city of Lviv from Ukraine.

The Polish president told the caller of Poland's good relations with Ukraine, but earlier admitted, as provoked by the prankster, that Ukrainians may be the source of coronavirus in Poland. 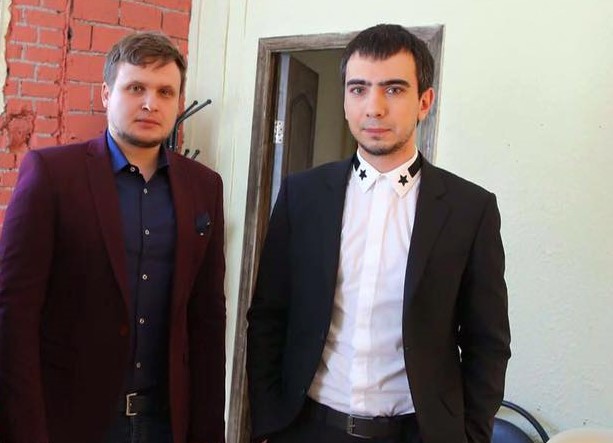 The pair said they praised the president’s admin team as it wasn’t that easy to get through to him, unlike with other world leaders and celebrities. Vovan/Facebook

Kuznetsov also tried to provoke Duda to comment on Donald Tusk, a former European Council president and Polish PM, a harsh critic of the Polish ruling camp and the president.

The prankster also suggested that Duda's main rival in the presidential elections, Rafal Trzaskowski, assured Guterres that it was he who had won the ballot and had asked the UN secretary general to congratulate him on his election victory. 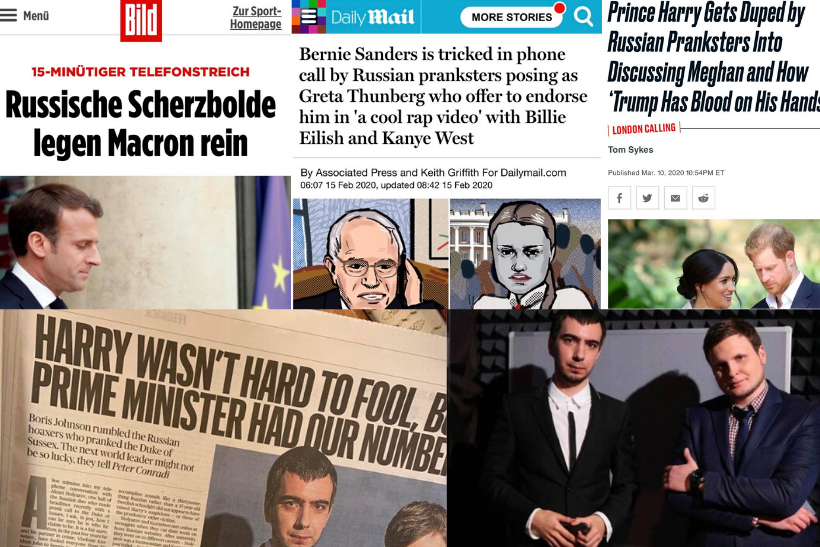 Duda is the latest victim of the pranksters who have also tricked such personalities as US senators John McCain and Lindsey Graham, Elton John, Prince Harry, NATO chief Jens Stoltenberg and former Ukrainian President Petro Poroshenko.Vovan/Facebook

In an interview with money.pl, the comedians said: “We called through to the office. As you probably know, after the election, other leaders often call the winners to congratulate. And there is very little time to verify who is really calling.

“I must praise President Duda’s administration, because it did not go so easily. It was much easier to screw up Emmanuel Macron or Boris Johnson.” 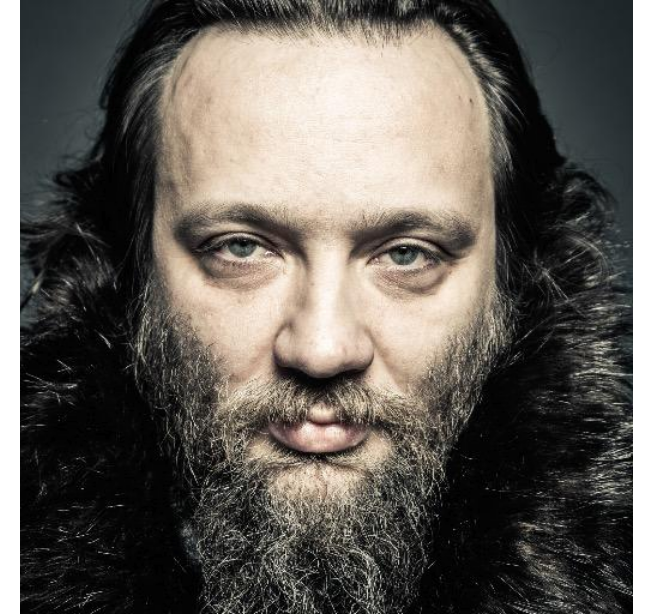 Duda is not the first victim of the Russian pranksters.

Foreign ministry advises against all travel to Russia