Duda gets into the Christmas spirit with Polish troops in Romania

Since the annexation of Crimea by Russia in 2014, NATO has been strengthening its defences along its eastern edge, including in Poland. The recent events on the Sea of Azov, where Russia seized Ukrainian ships in November, confirmed that Russia remains an unpredictable and threatening neighbour.

The alliance has a tailored forward presence in the Black Sea region, including a Multinational Division Southeast in Romania, which has been fully operational since last year.

After Romania, Poland is the biggest contributor of troops to the division with around 230 Polish soldiers stationed at a base in Craiova, a city in south-western Romania. 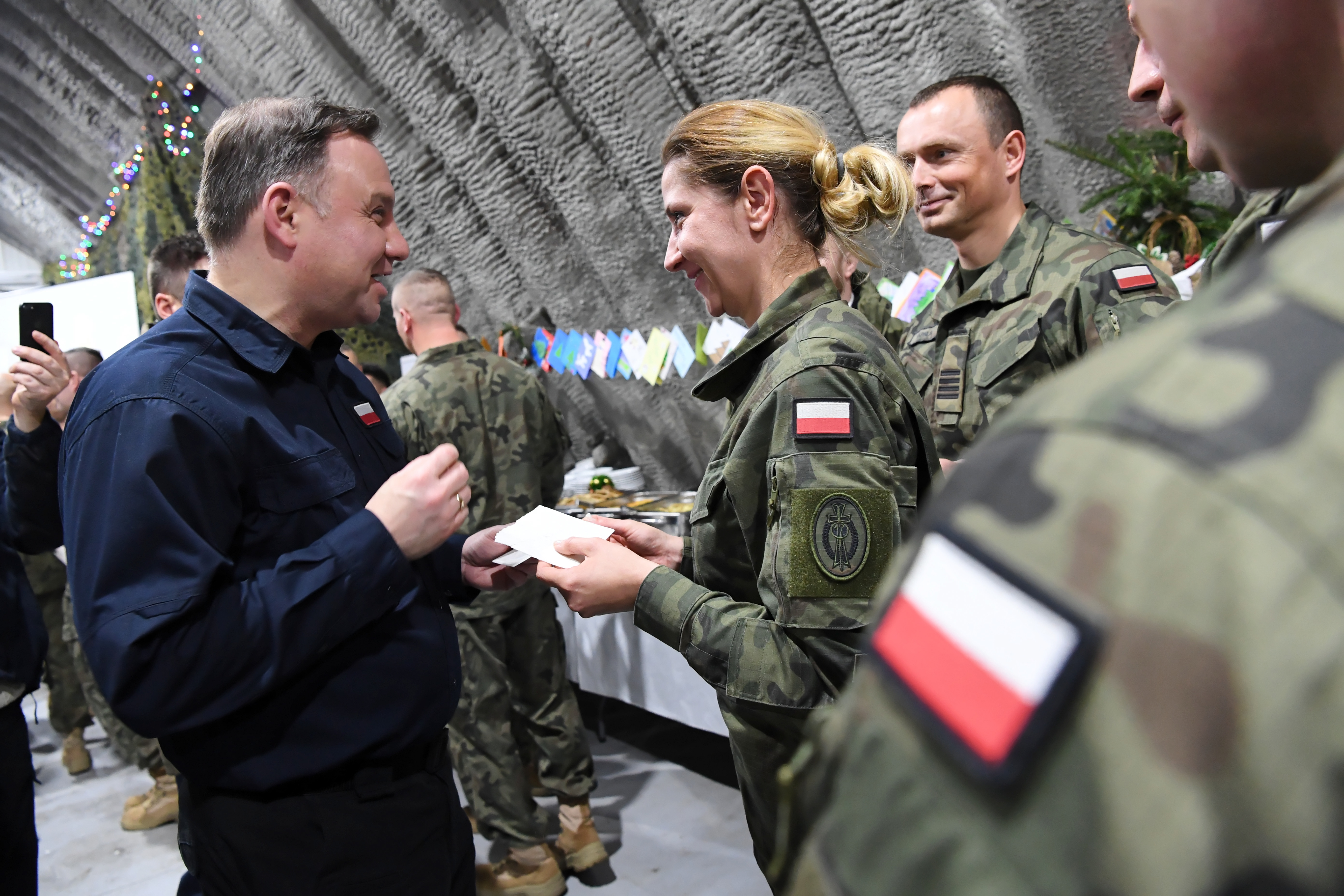 The troops come from the 17th Wielkopolska Mechanised Brigade based in Międzyrzecz, in western Poland, and are equipped with 14 Rosomak armoured military vehicles, grenade launchers and mortars.

Visiting the soldiers in Craiova on December 19, Duda thanked them for their work.

“When in 2016 we were going to the NATO summit in Warsaw, trying to get an allied NATO presence in Poland, we said that we offer solidarity. And solidarity not only means that we need an allied presence with us, but that we are ready to bring our friends this allied presence – security,” he said.

Countries along NATO’s eastern flank, known as the “Bucharest Nine”, have been calling for a stronger Allied presence. In a declaration in June, they said that Russia’s actions “threaten our longstanding vision of a Europe whole, free, and at peace”. 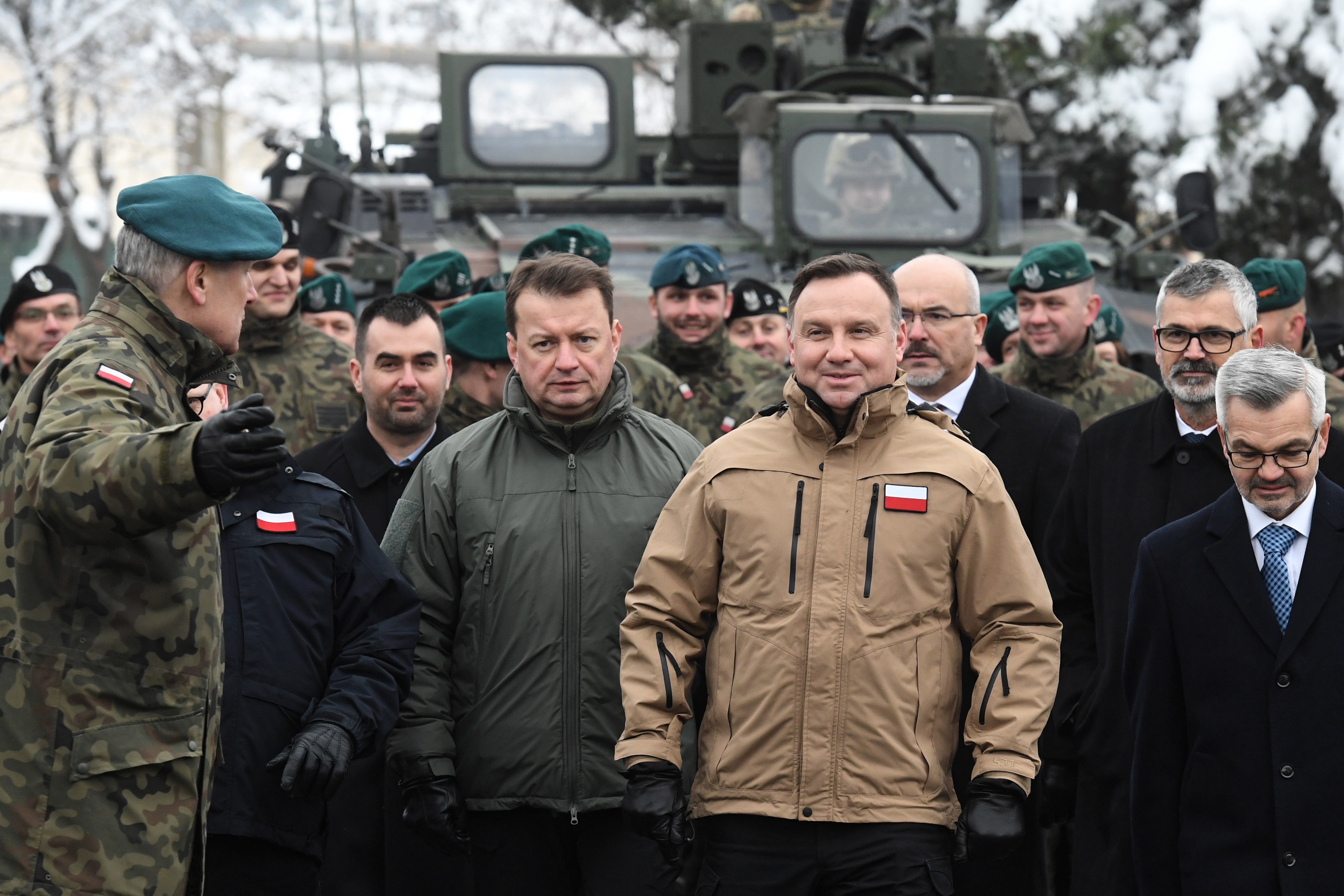 "Solidarity not only means that we need an allied presence with us, but that we are ready to bring our friends this allied presence – security,” said Duda.  Piotr Nowak/PAP

After the NATO summit in Warsaw in 2016, the alliance established an enhanced forward presence in the region, with four multinational battalion-size battlegroups in Estonia, Latvia, Lithuania and Poland on a rotational basis, led by the United Kingdom, Canada, Germany and the United States.

According to NATO, this presence in south-eastern Europe “contributes to the Alliance's strengthened deterrence and defence posture, to Allies’ situational awareness, interoperability and responsiveness”.

The Multinational Division Southeast was initially built around 4,000 Romanian soldiers, supported by troops from nine other countries, plus 900 American soldiers deployed separately.

U.S. commitment to Poland’s and NATO’s security is ironclad - US ambassador