A company in Kutno is hoping to resurrect the Polish automotive industry and take on the world with a series of electric cars.

FSO Syrena had already launched its Vosco s106 EV vehicle, inspired by the classic Syrena 105, and other models are in the pipeline. 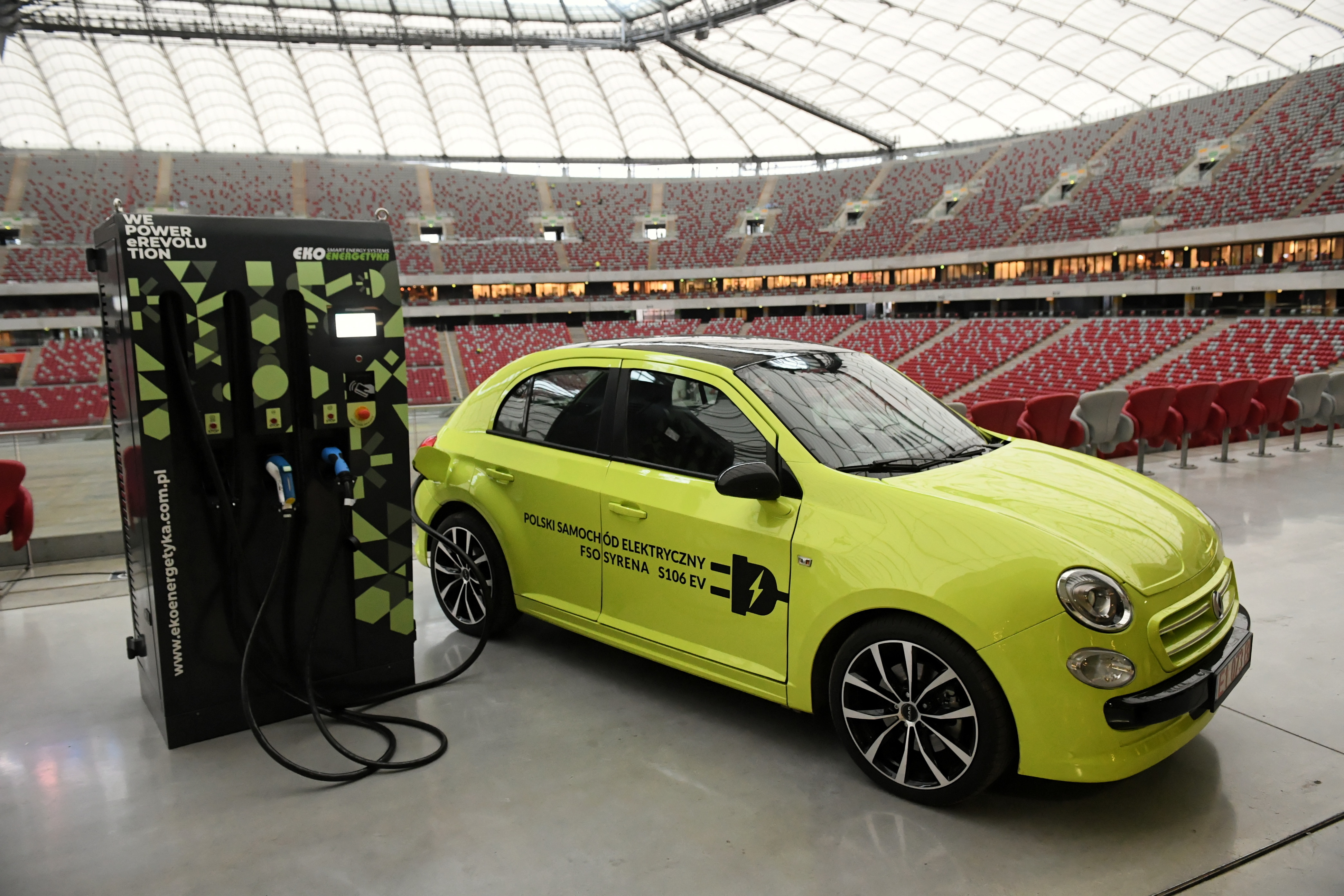 So far, there are only a handful of cars from Kutno on Polish roads, all of them belonging to the Polfarmex pharmaceutical company group – FSO Syrena’s main founder. However, the ambition of Polfarmex’s president and the car factory’s initiator, Mieczysław Wośko, goes far beyond that.

“The entire undertaking was born from the mind of the president of Polfarmex, Mieczysław Wośko, who in 2016 established FSO Syrena, and began to resurrect the Polish car industry,” Andrzej Stasiak from FSO told TFN. 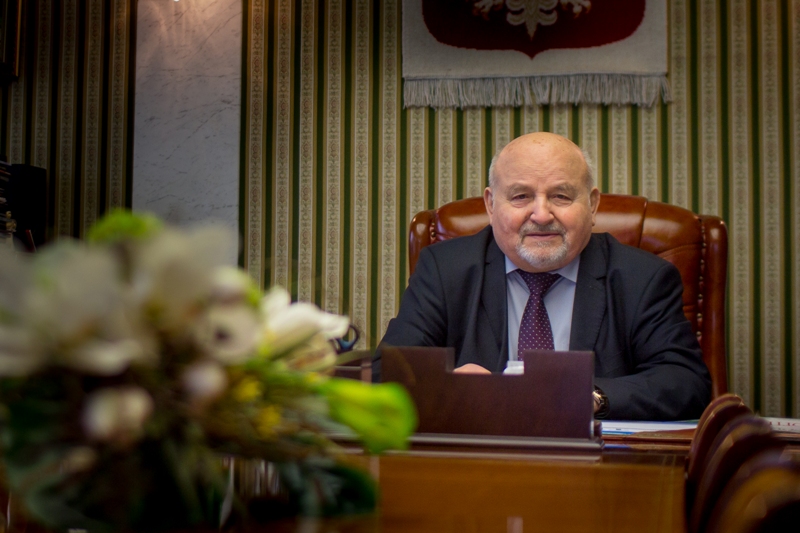 With Wośko’s idea and funding, a team of just eight designers and around 40 workers began work on producing their first car inspired by Syrena 105.

In 2018 the company also got approval to produce its first combustion engine car. Now several versions of their first Vosco model, including a pick-up that can carry up to 700 kilograms, are being used by the group. 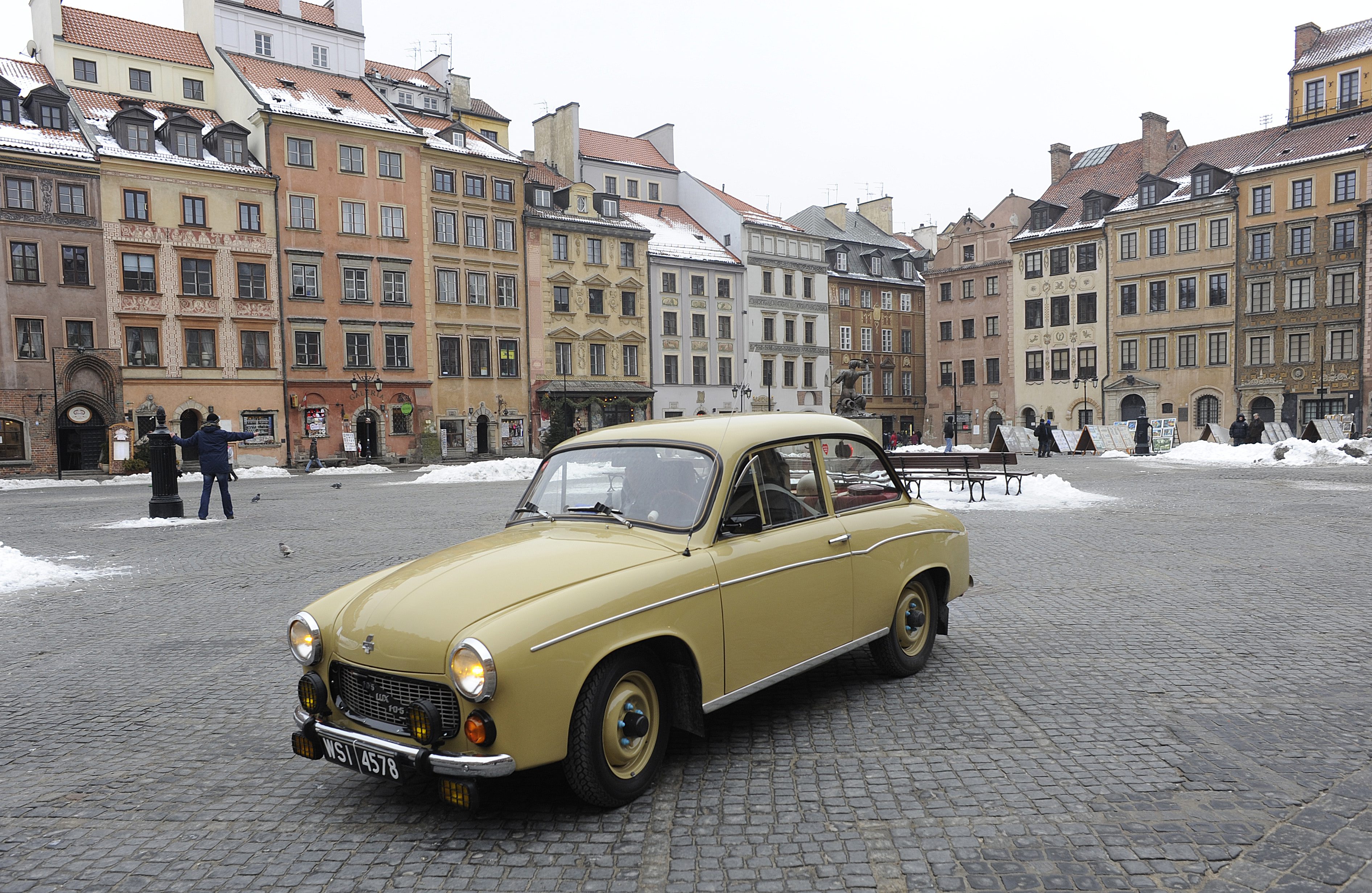 The choice of using the Syrena as the source of inspiration was no coincidence. “The Syrena project was actually the only fully Polish passenger car created in the history of Poland’s post-war motorization,” Stasiak said. “We made the decision that stylistic accents should be taken from it, which is why the first car we built, the Vosco s106, has such references.”

Taking a dated design and transforming it to meet 21st-century needs, while popular, is not an easy task. FSO Syrena’s designers experimented with colours, lines, and different shapes of headlights. 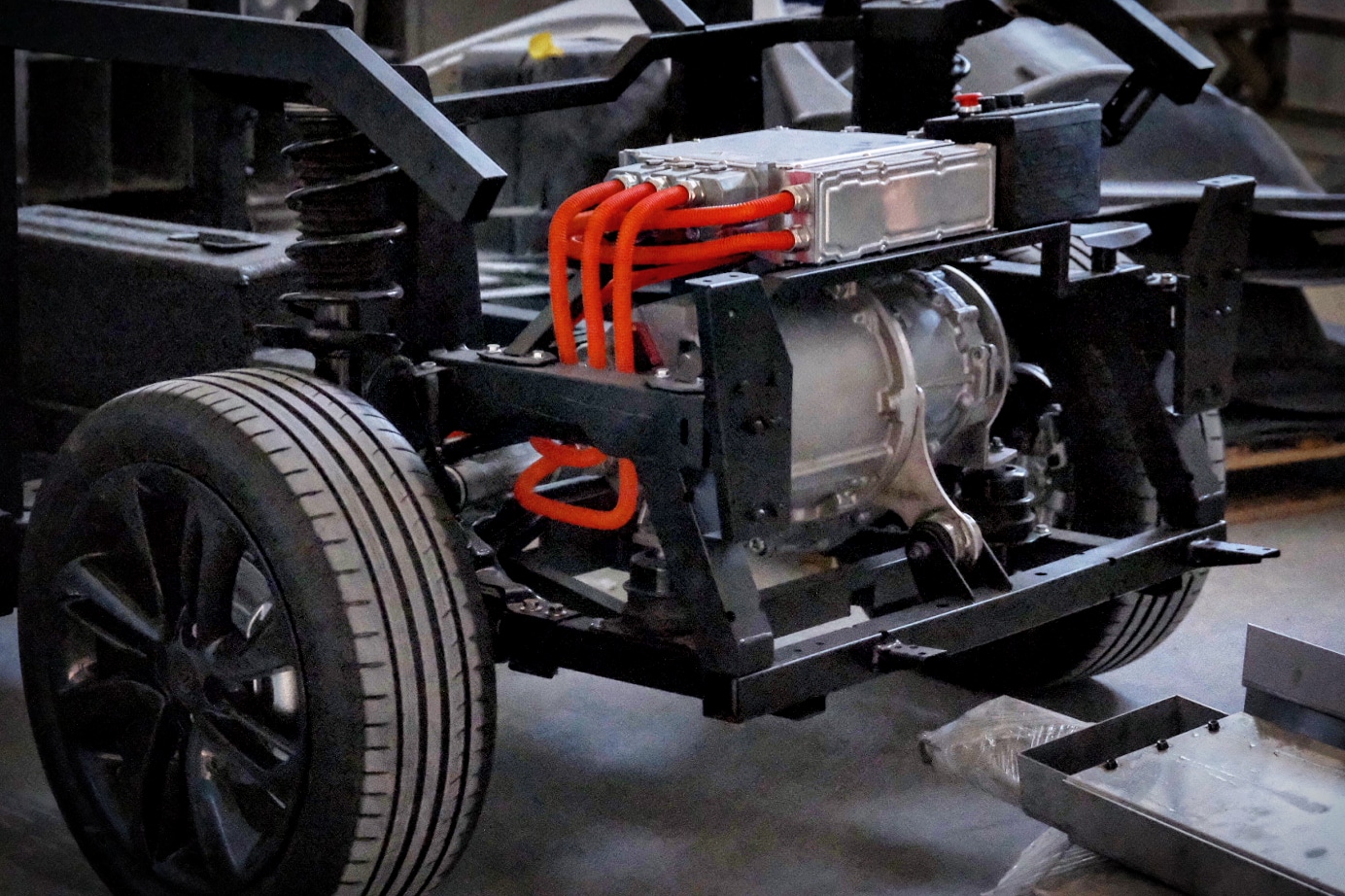 The Vosco EV will be up to 20 kilograms lighter than its competitors.Kalbar/TFN

“The concept of re-design, or resurrection of such cult cars, is very popular, although it is a risky endeavour,” Damian Woliński, the main designer, explained. “If you copy one to one the old stylistic features, the design will be out of date. We can draw inspiration from old vehicles, but we have to combine them with everything that is current and futuristic.”

This approach seems to be the main theme for the FSO Syrena team. Drawing on the old, they are looking to the future, which is why their main focus is producing electric cars. After the first several combustion engine models, they made a short series of five electric vehicles and will soon release an updated version, which should receive official approval by the end of the year and hit the market in mid-2021. 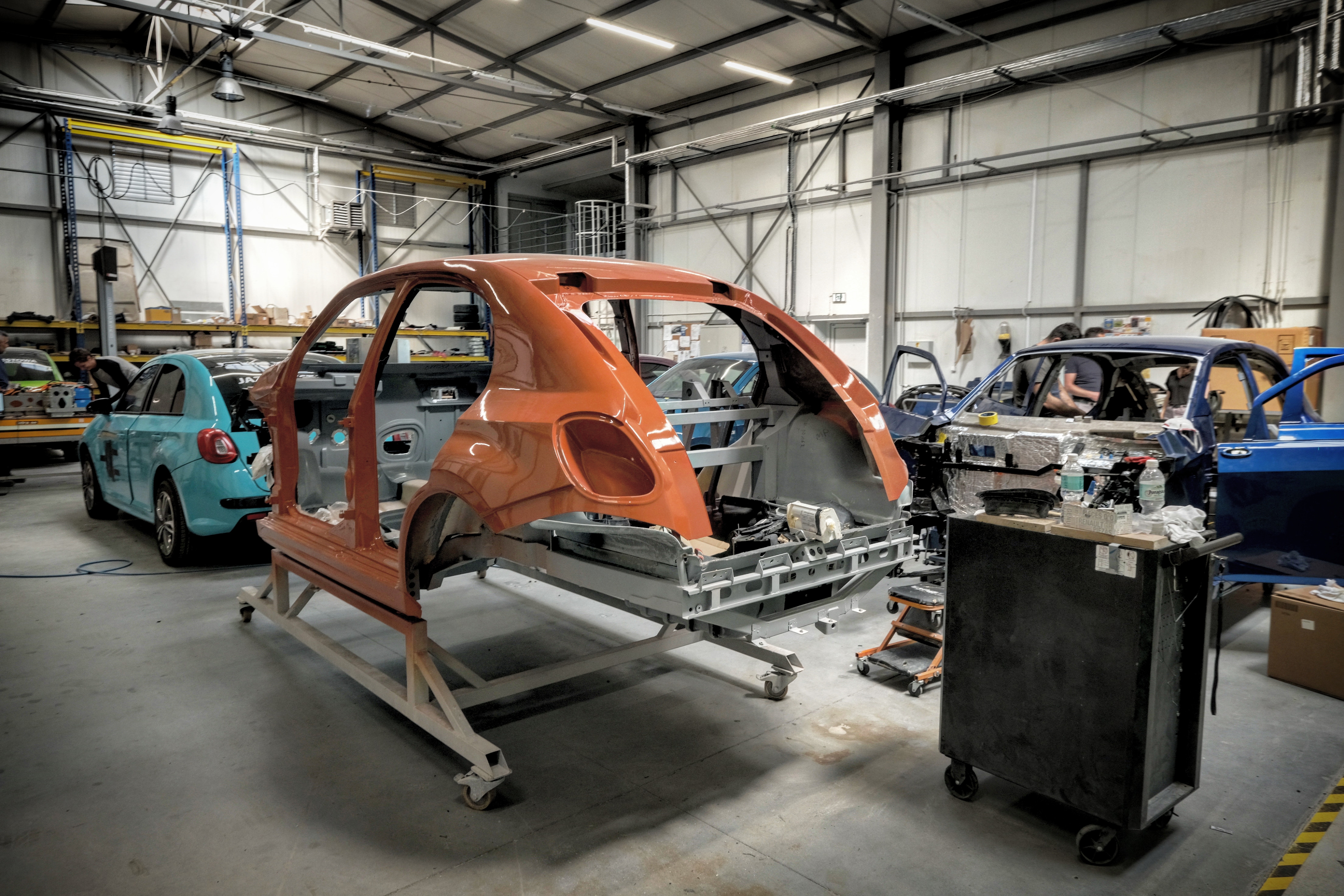 One of FSO Syrena’s key inventions has been its original chassis.Kalbar/TFN

The electric Vosco s106 EV will be a strong competitor for other city car models. While the price is not yet decided, the car will be up to 20 kilograms lighter than its competitors, thanks to the innovative composite materials used instead of steel. The battery is another point of pride for the constructors - fully charged it can take the car up to 250 kilometres.

As Stasiak explained, the price and parameters of their electric cars will be the main advantages. In sport mode, the Vosco needs only 6 seconds to go from 0 to 100 kmh. 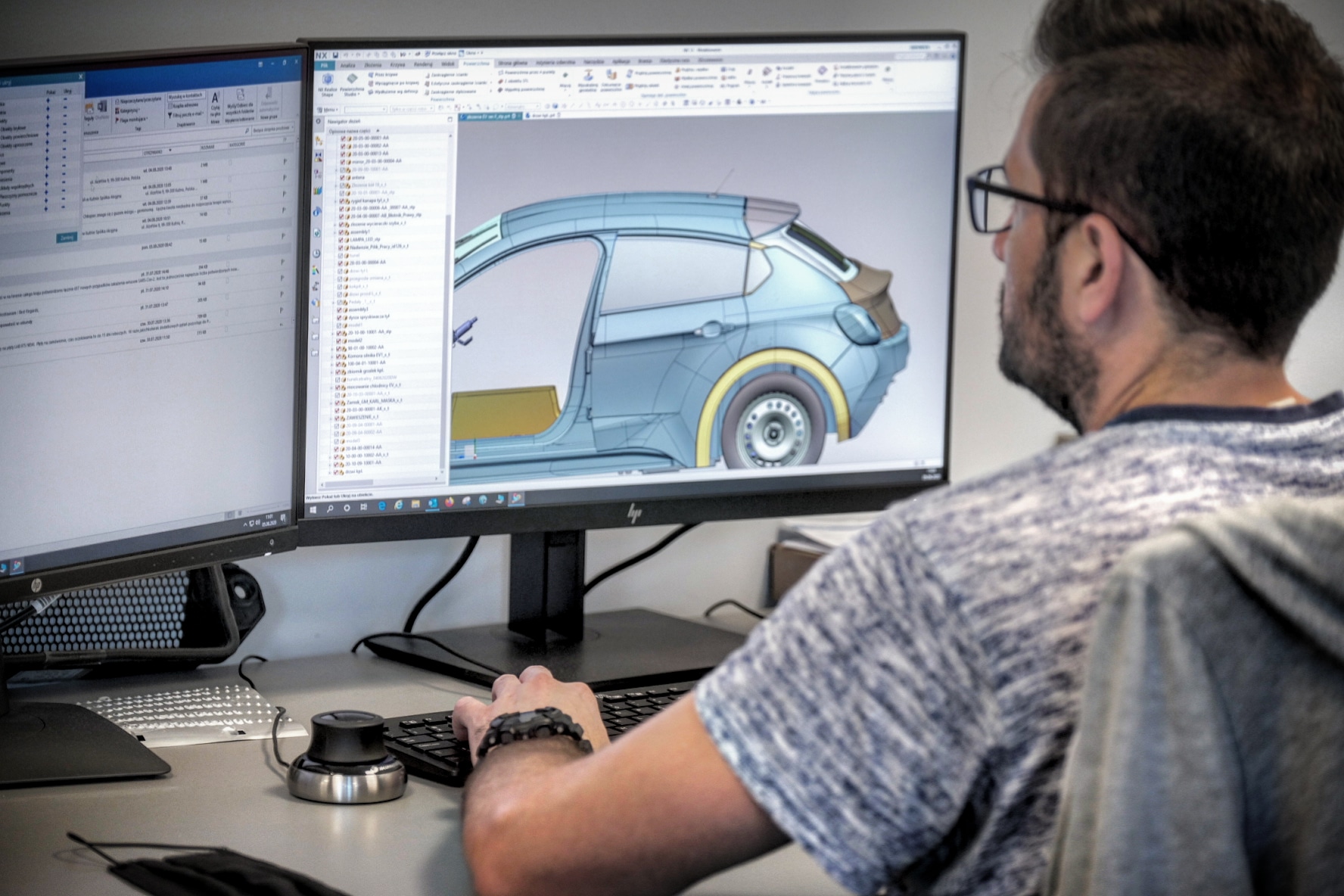 When the company started there were just eight designers.Kalbar/TFN

The company is also working on new ideas. “These are primarily solutions to upgrade the parameters of the electric car, as well as the manner of operating it,” the constructor said. “A smartphone app allows the user to ‘talk’ to the car. It can be set to be charged and ready at 7 a.m., have a fixed temperature inside, and turn on a specific radio station.”

The car will also give information on energy consumption, the route, distance travelled and other diagnostics. 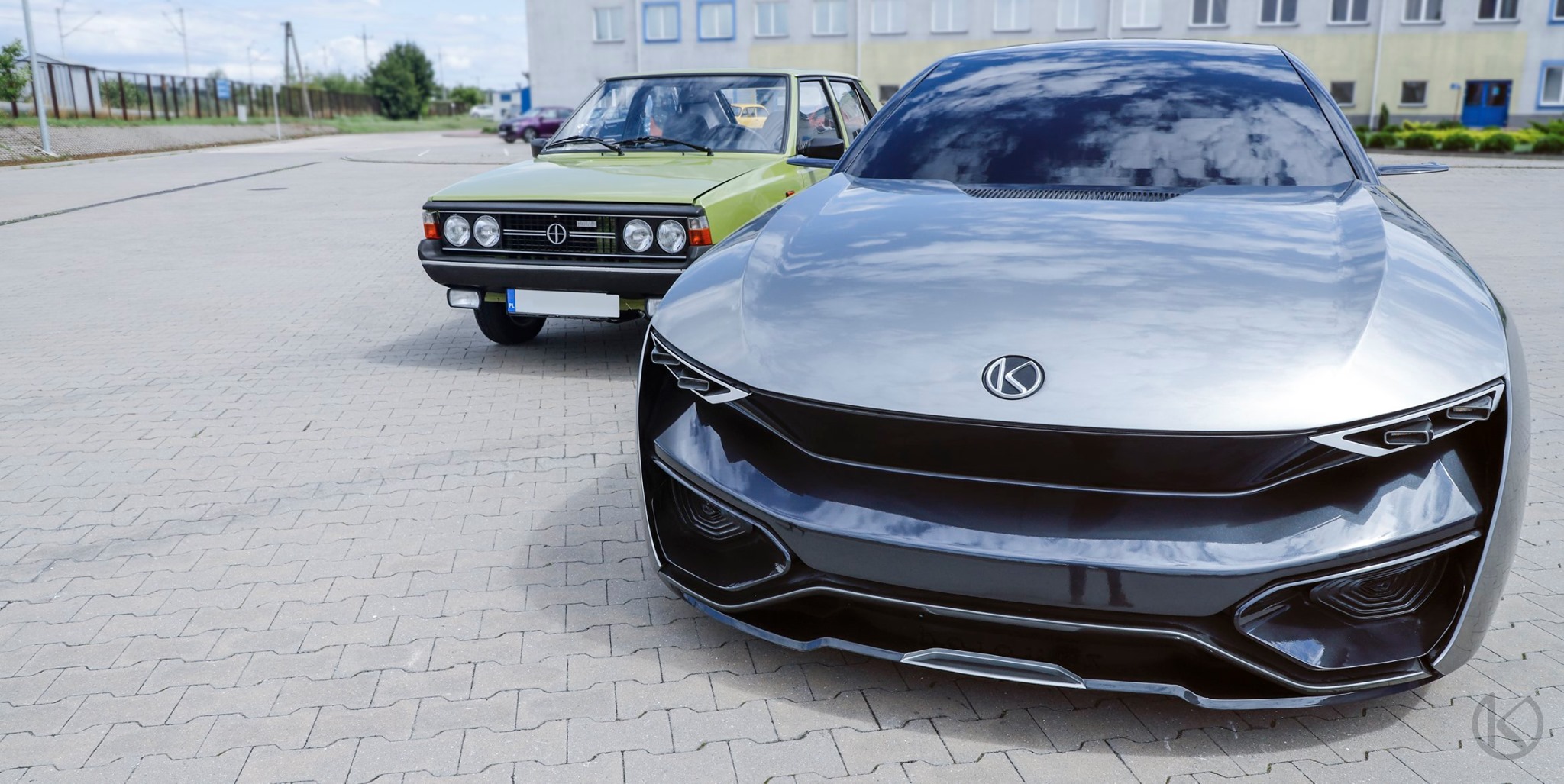 So far, FSO Syrena’s key invention has been its original chassis. Light, durable, and used for all their Vosco models so far, it can have wider applications – including being sold to other producers.

Several weeks ago, the company also presented the concept for their new model, based on the legendary 1977 Polonez. Next in line is a limousine inspired by a Warszawa model, as well as a completely new delivery truck.

“Our work continues uninterruptedly in many fields, including the Warszawa model, a vehicle inspired by the Polish Polonez or the new Ogar car,” said Woliński. “This is the mission of our company - the resurrection of Polish motorization from the years before 2000, but with every achievement we have to look ahead. We can’t constantly be stuck in those years, we have to create our own stylistic character and show people something that will interest them.”