Driverless buses have begun delivering the elderly and disabled to cemeteries as part of an international project to reduce graveyard traffic.

Named the Sohjoa Baltic Last Mile project, the new part of the project in Gdańsk will help visitors to the city’s 50 hectare Łostowice Cemetery, where they will then be driven around.

With an estimated 50 to 70 cars being used on the grounds each day, the hope is that the bus will dramatically reduce the disruption caused to other visitors. 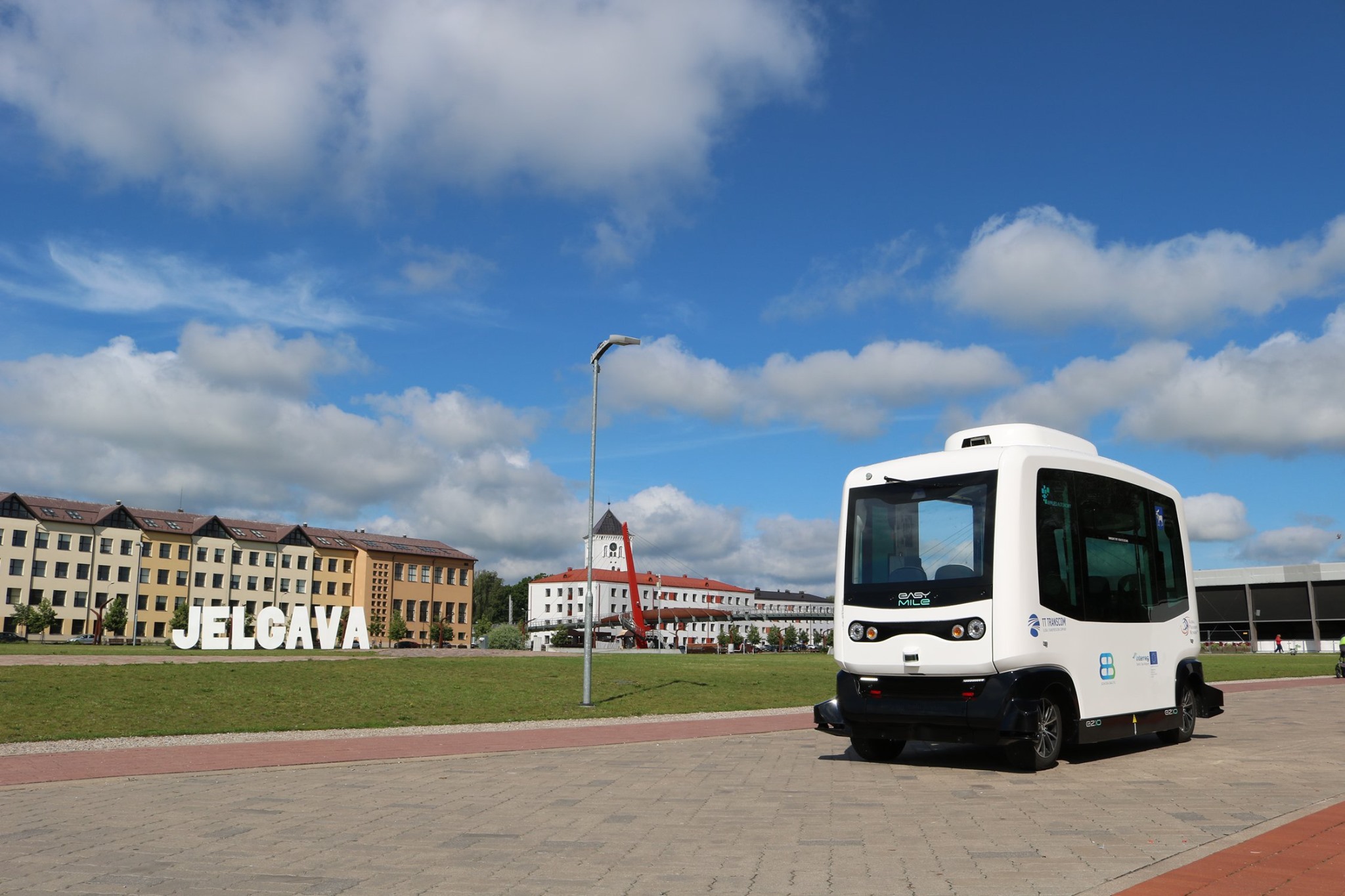 The buses are equipped with 360 degree video and safety sensors.Sohjoa Baltic/Facebook

The bus which can accommodate up to eight passengers at a time, will operate along an 800 metre track.

While it will normally operates autonomously while being monitored remotely, for the first week a driver will be onboard to react if needed.

The buses are equipped with 360 degree video and safety sensors. 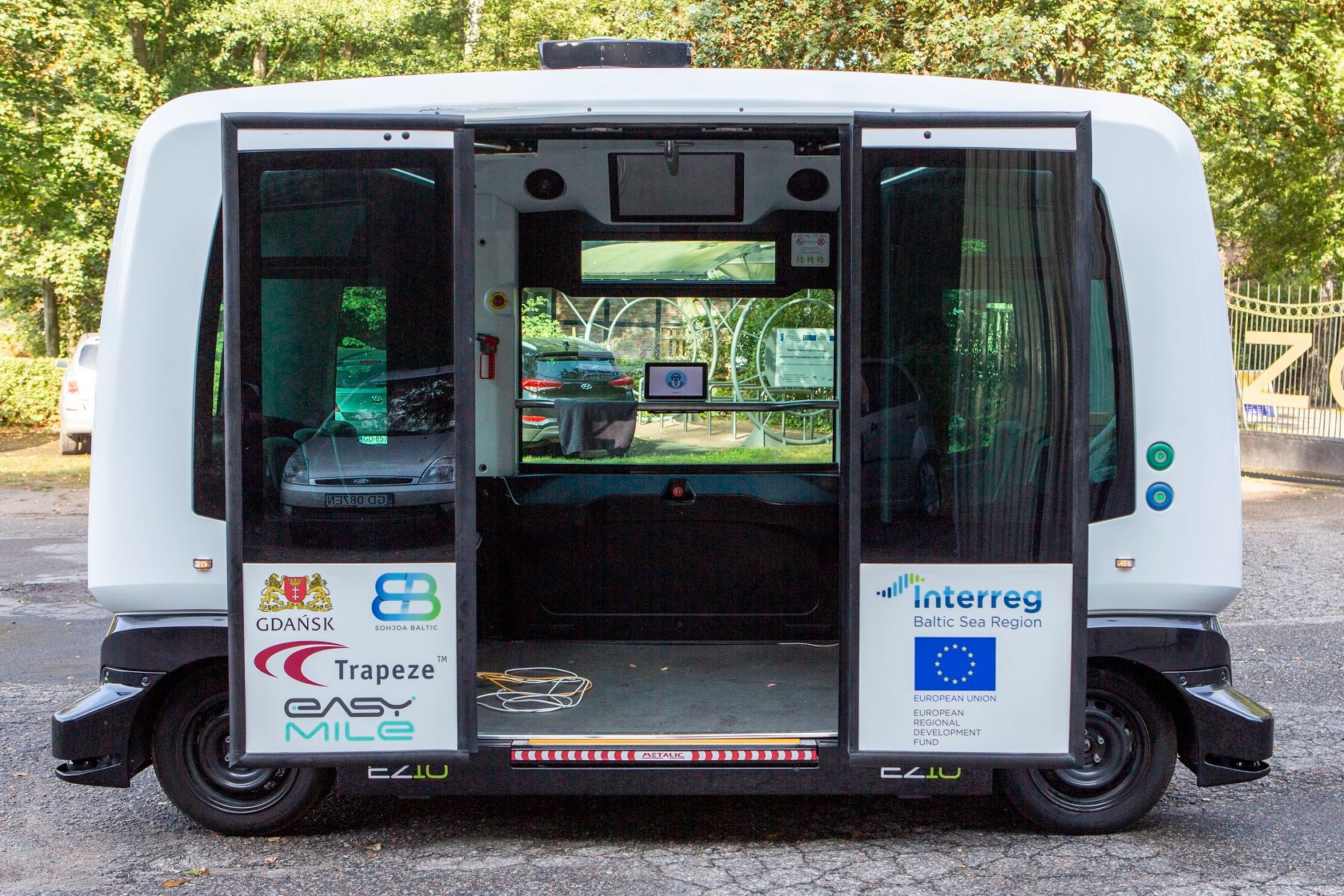 With between 50 to 70 cars being used on the grounds of the city’s largest cemetery every day, the International ‘Last Mile’ project hopes to reduce disruption to other visitors.Sohjoa Baltic/Facebook

With a total budget of 3.7 million EUR coming from the Interreg Baltic Sea Region program, Gdańsk only had to fund 15 percent of their projects.

In 2019 the project ran an automated service for the last mile to Gdańsk zoo, a trial that proved popular with users and provided valuable data to researchers from the University of Applied Sciences Helsinki Metropolis who are leading the project.