A man in Poland has built his son what might be the best present ever: a ski jumping slope.

Doting dad Mateusz Seremak was spurred in to action during a trip to the alpine valley of Planica in Slovenia where they saw a small structure for ski jumping and his son asked whether they could have one. 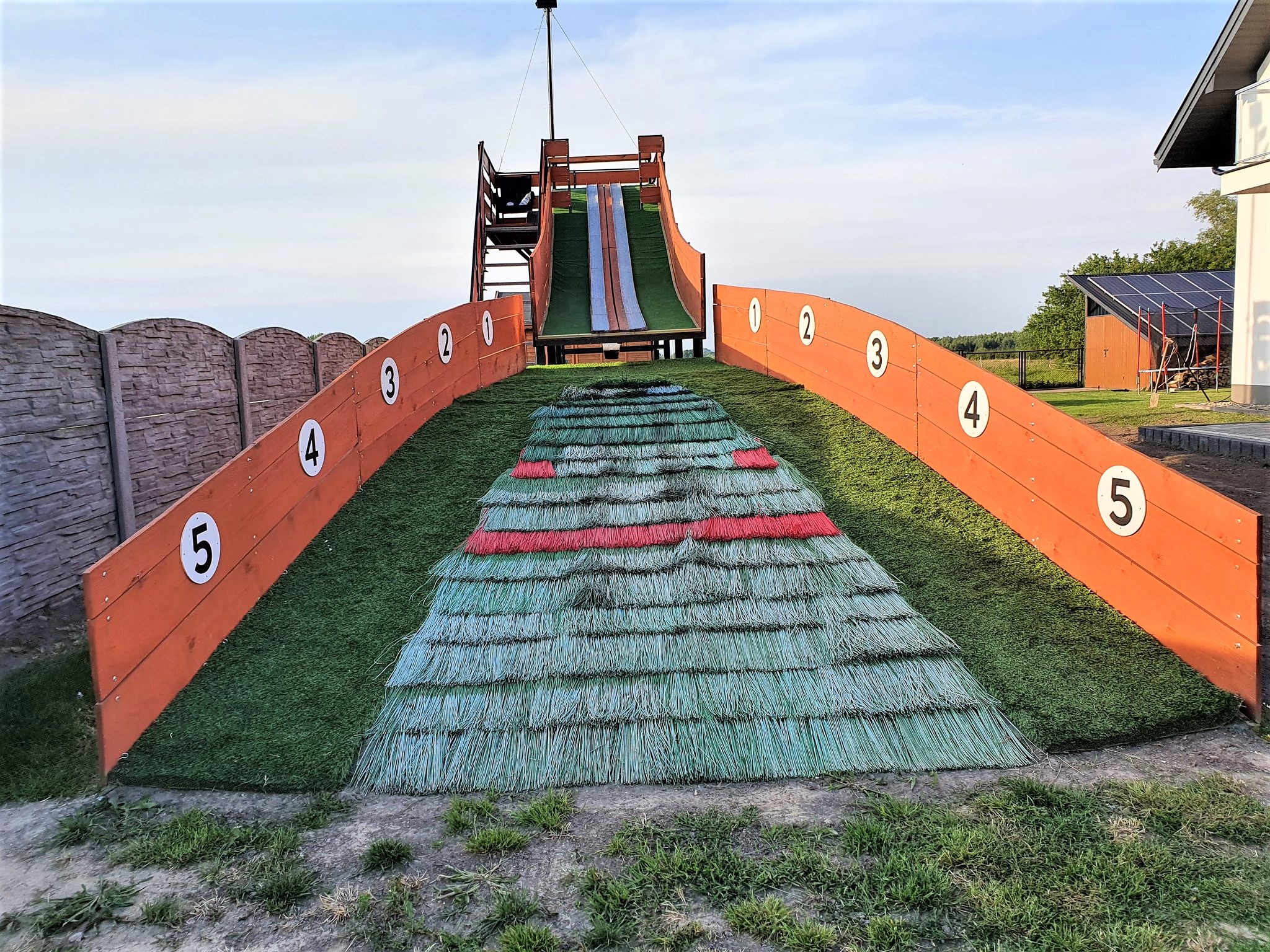 Back home in the village of Ruczynów, in south-central Poland, Seremak set out to build the structure in their garden.

Travelling to Zakopane to research proportions and source the synthetic material used to create the slope, he then spent hours tracking down the material from various locations including Frenstat in the Czech Republic and places in Germany. 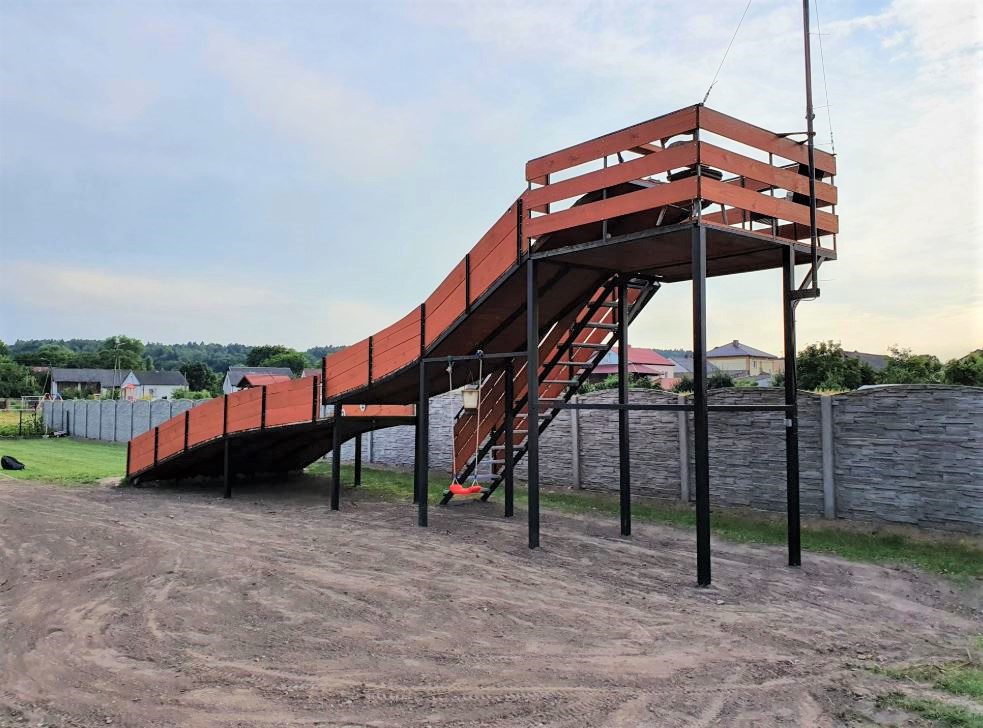 Overall, the project cost around 13,000 złoty (slightly under 3,000 euros).Mateusz Seremak/Twitter

“It took a little effort, but the child’s joy and the end result is the greatest reward,” said Seremak.

Overall, the project cost around 13,000 złoty (slightly under 3,000 euros), which is not a small expense, but is far below the usual cost of building a ski-jumping hill. 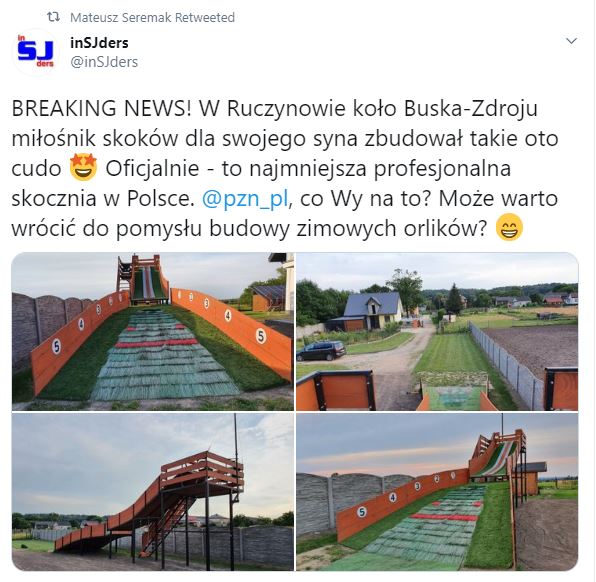 Now, the slope has been recognised as being the smallest professional-standard slope in Poland.Mateusz Seremak/Twitter

Seremak kept costs down by only paying for the materials and doing the building himself.

Now, the slope has been recognised as being the smallest professional-standard slope in Poland.

Artur Bała, editor of website skijumpinghills.com said: “We were shocked when we saw her. 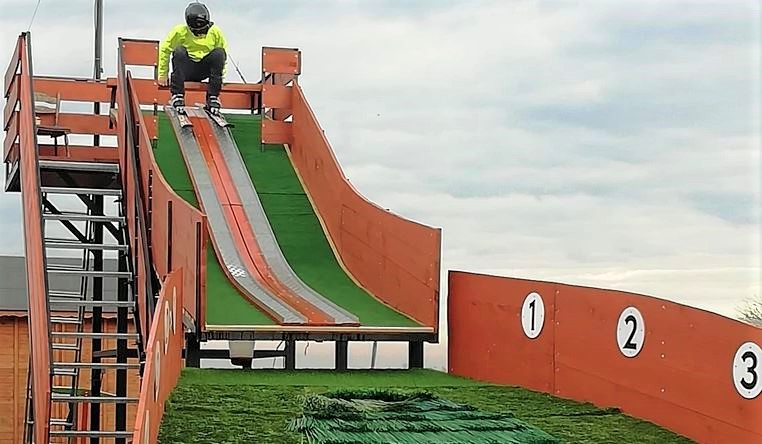 Delighted Mateusz said: “It took a little effort, but the child’s joy and the end result is the greatest reward.”Mateusz Seremak/Twitter

“It is a beautiful, modern, full-fledged facility. It has plastic mattings, an in-run tower, and is perfect for your first step in jumping.

“We have been saying for a long time that just such jumps are missing in Poland.

“Such initiatives bring back hope that ski jumping in Poland will not be just a closed, micro-regional discipline for a handful of people.”