Don’t worry be frappe, Kraków officials tell locals as they sprinkle COFFEE on pathways to stop people slipping over

Eco city officials in Kraków have been sprinkling coffee grounds on public pathways instead of sand or salt as an ecological way to safeguard against slippery conditions.

Inspired by an initiative started in Lviv, Ukraine, so far, 40 cafes around the city have answered the call to donate used coffee grounds. 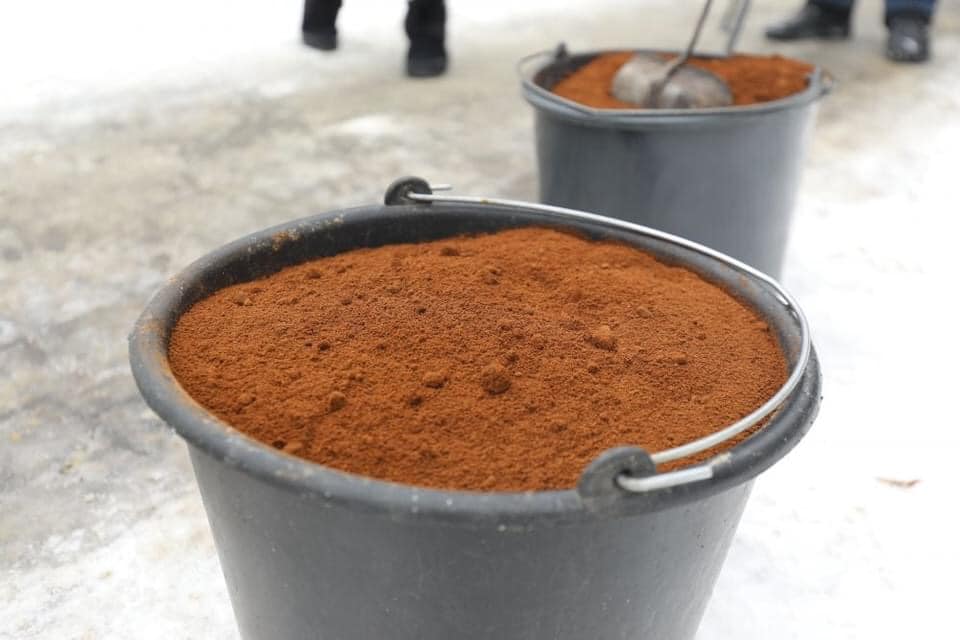 Polish ecology blog ‘Green Projects’ have highlighted the key benefits of the initiative, which include productive use of waste, increasing the quality of soil as the grounds act as a fertiliser, protection of dogs’ paws which suffer from the salt usually used in winter, and the addition of a pleasant ‘energising’ aroma for those walking in the park.

Katarzyna Przyjemska-Grzesik from Kraków’s department for Green Spaces told TFN: “We have seen a strong response from cafes all over Kraków keen to help in the initiative. 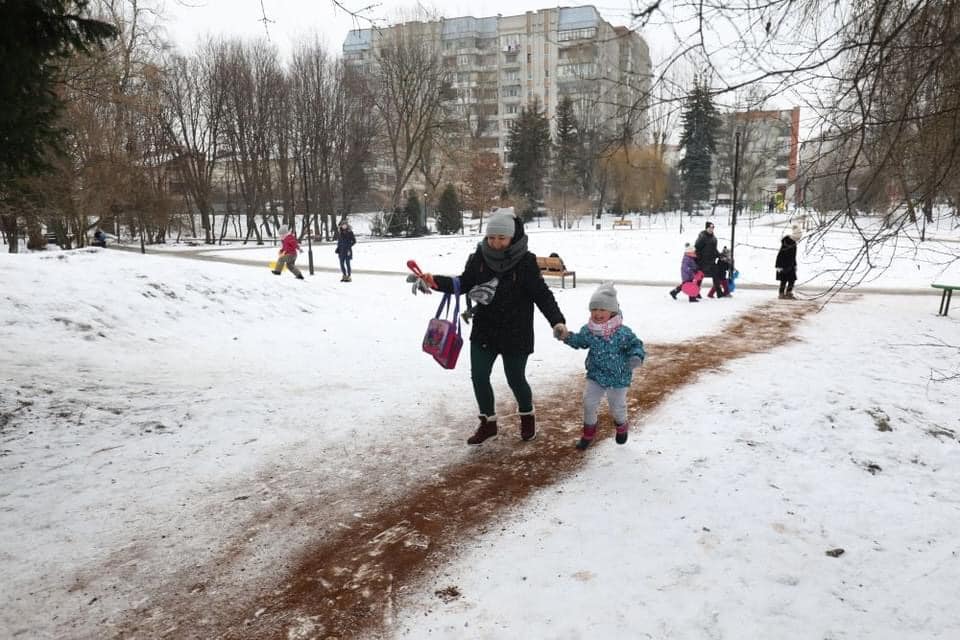 Key benefits of the initiative include making productive use of waste and creating a pleasant ‘energising’ aroma for those walking in the park.Zarząd Zieleni Miejskiej w Krakowie 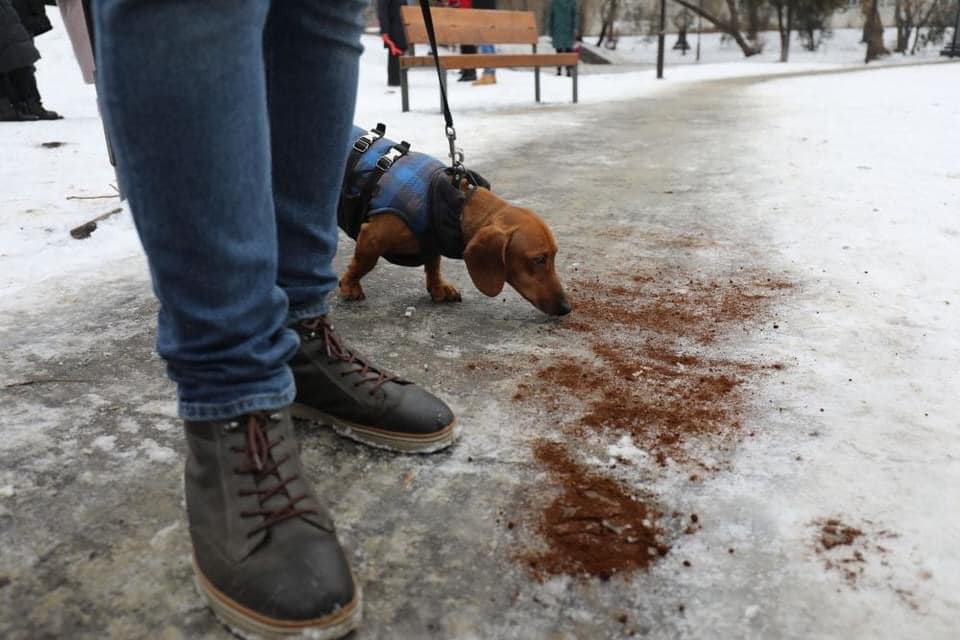 Using ground coffee also increases the quality of soil as the grounds act as a fertiliser and protects dogs’ paws which suffer from the salt.Zarząd Zieleni Miejskiej w Krakowie

“One of the first cafes to respond was Café Ciacho in Dębniki, but locations from across the city, from the main market square to Nowa Huta have all been signing up.

“Some of the more famous eateries include Dziurawy Kocioł, a cult Harry Potter themed café on Grodzka street, as well as  all cafes in the Lajkonik chain and also the city’s Starbucks and McDonalds. 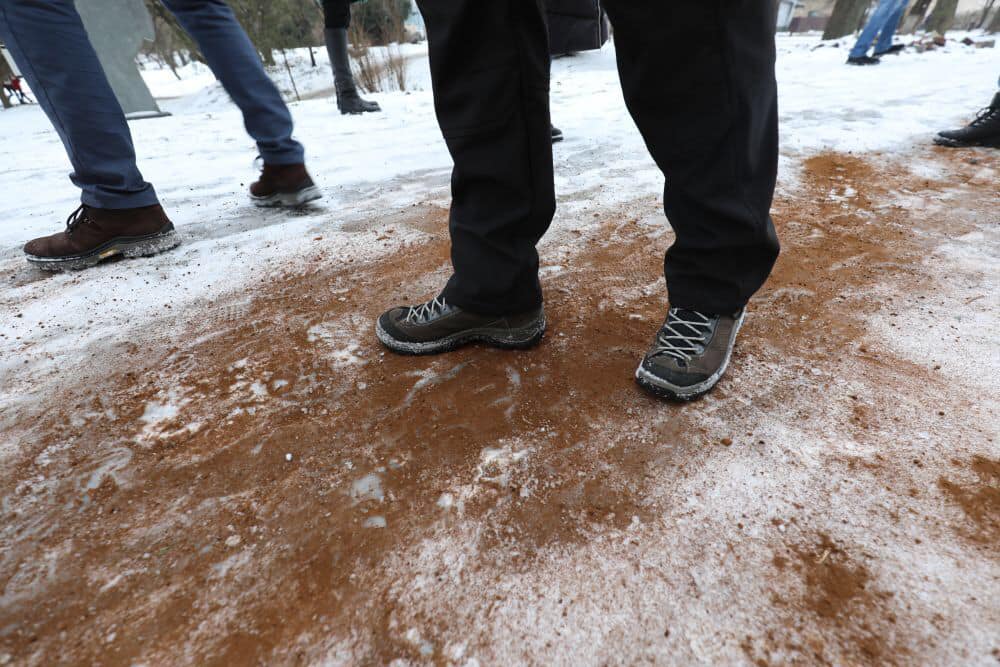 If effective the ground coffee could be used on main paths around the city.Zarząd Zieleni Miejskiej w Krakowie

“The city is in the process of collecting all pledged grounds today in preparation to begin using them before noon tomorrow on secondary paths in the city’s iconic Planty Park, near Wajda Square as well as a few paths in Park Lotników in the Czyżyny district.”

If the coffee grounds are effective they will be used on main paths around the city and could become a mainstay of the city’s strategy for maintaining the accessibility of Kraków’s parks in winter.