Eight clams in a Warsaw pumping station that protect the lives of hundreds of thousands of people have become stars in their own right thanks to a documentary film.

The film, ‘Gruba Kaśka’, focuses on the modest molluscs who live at the titular Gruba Kaśka (Fat Kathy) pumping station, which stands in the River Wisła, and helps provide millions of litres of water for the Polish capital. 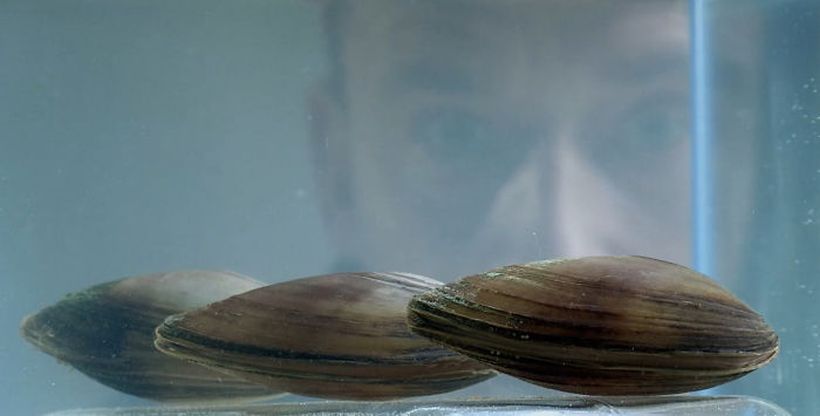 If the clams, which are very sensitive to pollution, detect polluted water they clam up, an action that triggers alarms owing to special censors attached to their shells.

This can result in the shutting down of the pumping station. Therefore the health of lives of the population of Poland’s biggest city rest upon just eight humdrum bivalves sitting in a tank of water. 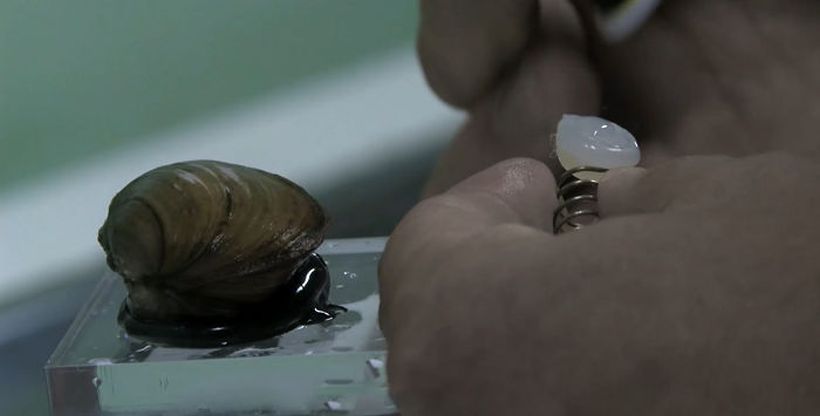 The mussels have now become stars in their own right thanks to a documentary film Gruba Kaśka.Fat Kathy

This dependency on nature to protect humans from their own excesses was one of the inspirations behind the making of the film.

“It’s amazing that man uses clams to create a warning system,” said Julia Pełka, the director of the film. 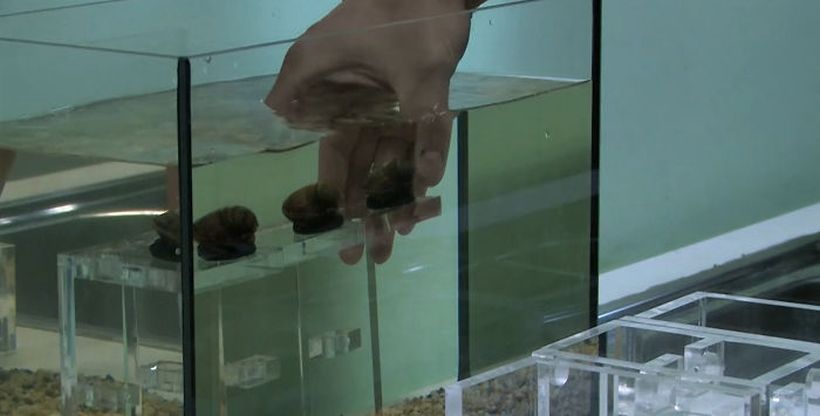 The film, which is described as a “philosophical essay on the dependence of people on nature and the world around them”, also looks at the scientist-malacologist who has the unusual job of looking after the mussels as they carry out their vital guard duty.

Each clam serves for three months before being returned to the lake it came from. 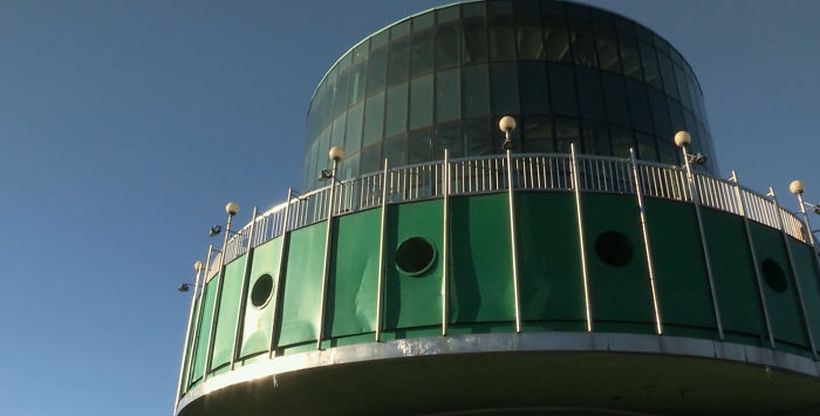 The pumping station, which stands in the River Wisła, helps provide millions of litres of water for the Polish capital.Fat Kathy

The clams are also marked so that scientists won’t pick up the same ones again.

‘Gruba Kaśka’ premiered at the Warsaw Film Festival last year, and is now being shown around the world.