A five-year-old boy narrowly escaped death after being shot through the heart with a metal wire, thanks to quick-thinking surgeons.

The child named Przemek had been watching his mum cutting grass at the family home in the town of Opoczno when the lawnmower hit what appeared to be a stone.

Hearing the boy cry out in pain, she spotted a small wound by his left ribs. 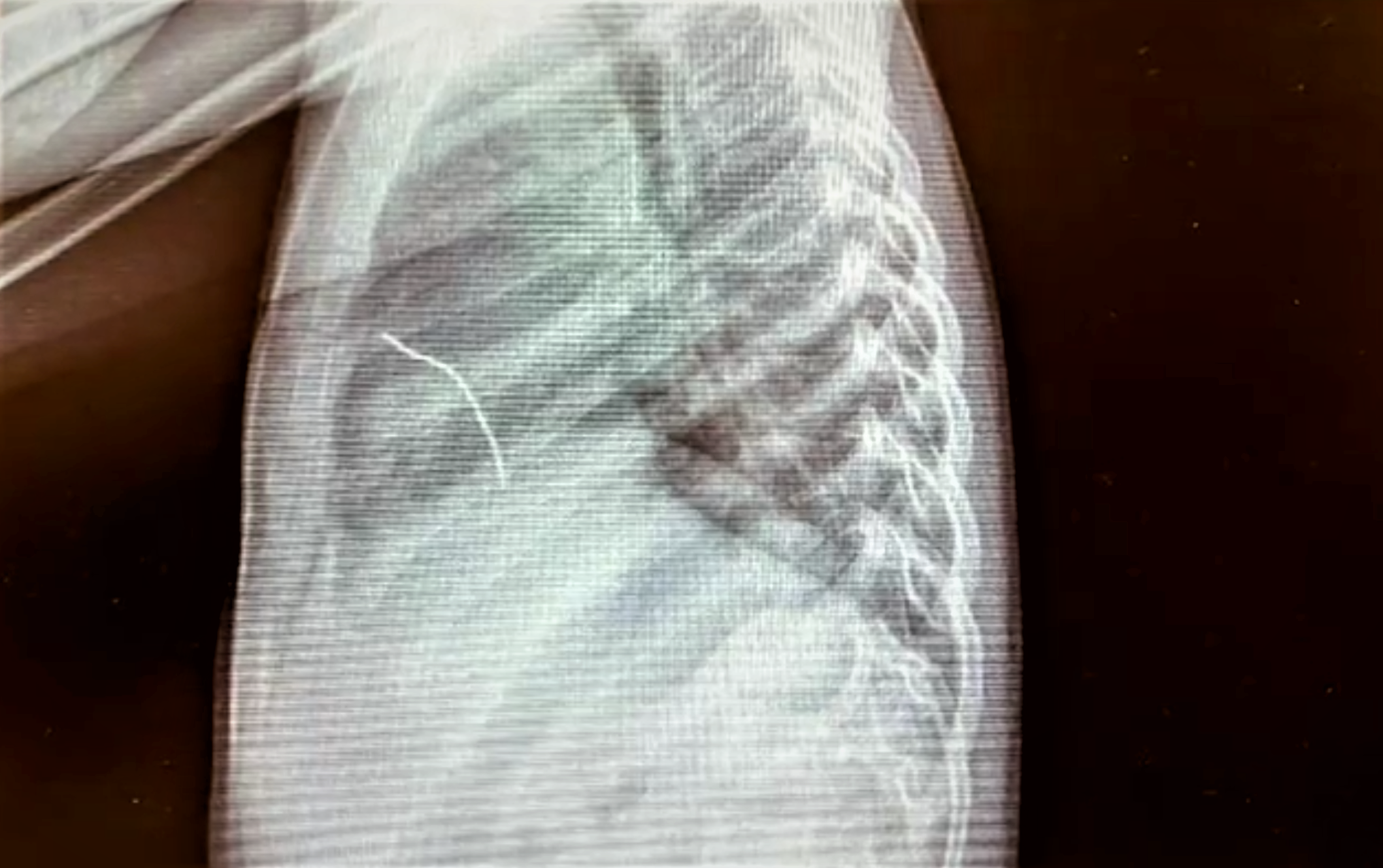 Doctors at the Institute of Polish Mother's Health Centre (ICZMP) in Łόdź found a 5-6cm metal wire had pierced Przemek’s heart and had lodged itself in his diaphragm.Instytut CZMP

Initially thinking it was a minor graze,  she covered it with a plaster but shortly after Przemek began vomiting and began to lose consciousness.

Quickly calling for an ambulance, Przemek and his mum were flown by helicopter to the Institute of Polish Mother's Health Centre (ICZMP) in Łόdź where doctors found a 5-6cm metal wire had pierced Przemek’s heart and had lodged itself in his diaphragm.

Marek Kopala, director of the Cardiology Unit at the hospital told TVN24: “The wire shot out like a bullet and pierced the left ventricle of the heart in two places. 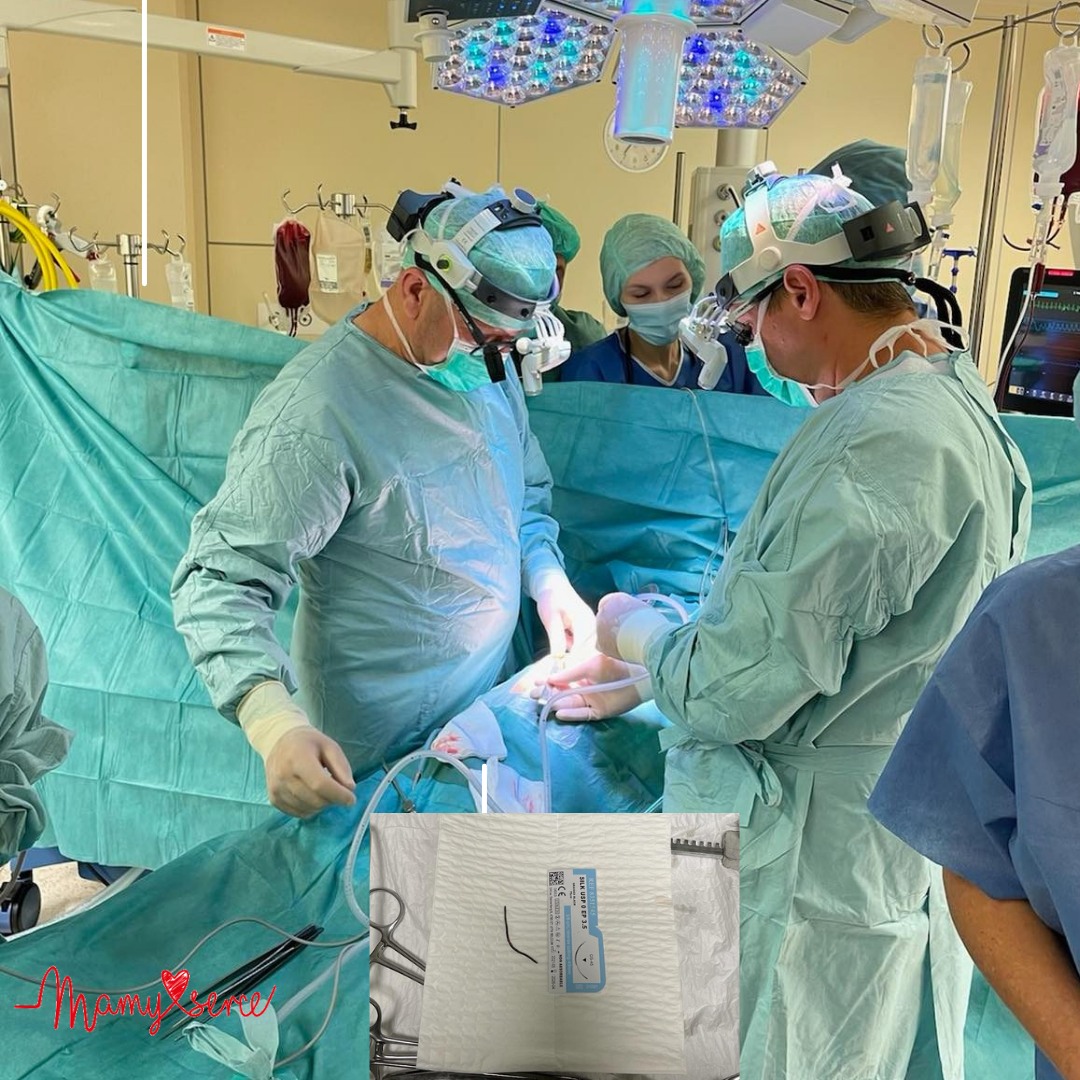 Following the operation, doctors said that the worse was over and that Przemek was on the road to recovery.Instytut CZMP

“It passed through the heart and came to rest in the diaphragm. If a heart’s ventricle is destroyed, a few heartbeats and it’s over.

“Luckily, in this boy’s case, the wire didn’t bury itself at a large angle and didn’t make big openings.”

He added: “A situation like this, when a piece of wire perfectly pierces the space between two ribs, pierces through the ventricle, doesn’t tear apart the ventricle, but only pierces it and come to rest on the diaphragm…it’s impossible to imagine; it looked as though it was precisely calculated where the wire would stop. 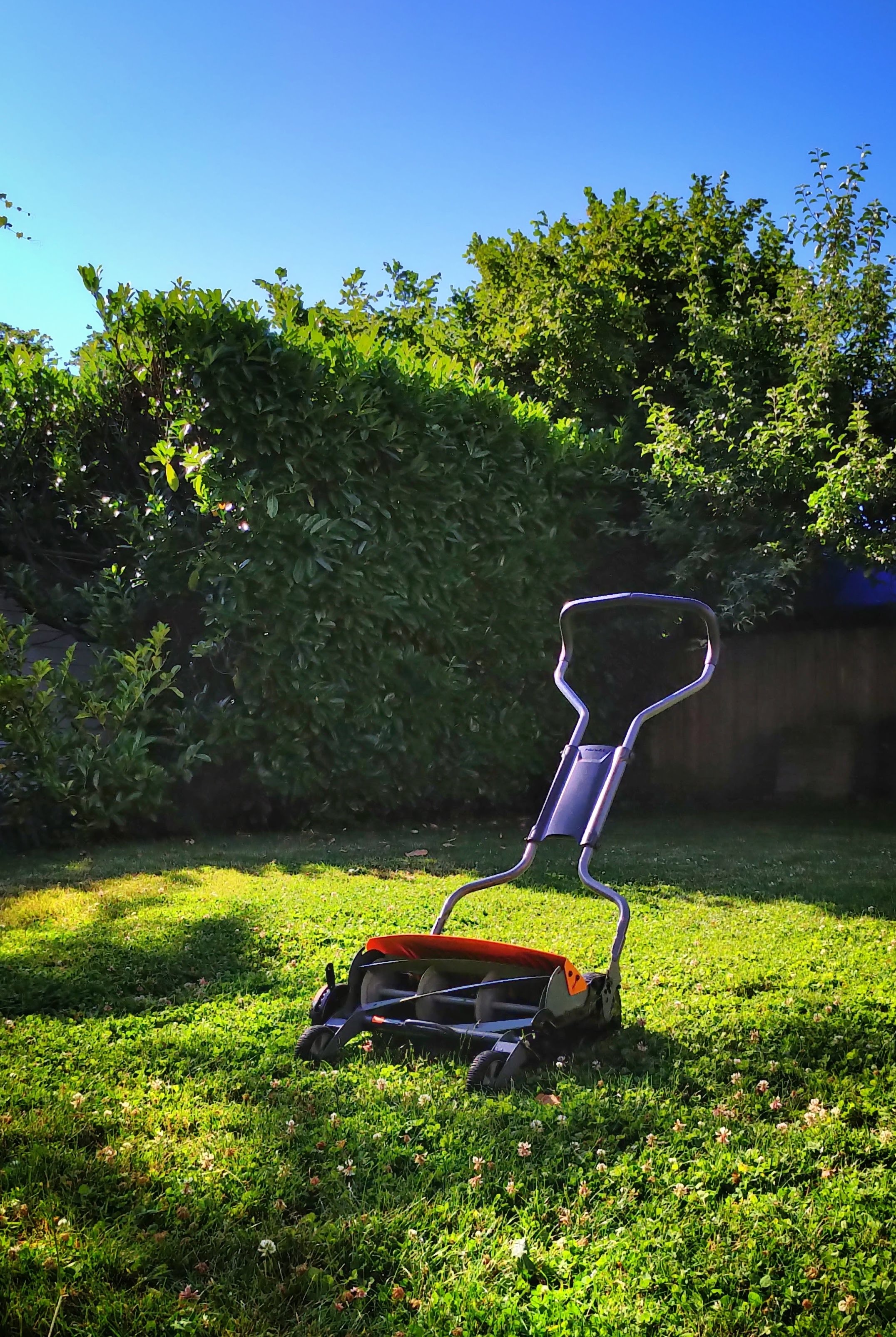 Doctors say that the wire had shot out of the lawnmower ‘like a bullet’ and pierced the heart in two places.Ryan Nicoll on Unsplash

“On one side, the heart muscle had shrunk, and on the other, around the wire, a blot clot had formed, which acted like a sort of stopper and blocked the flow of blood to the pericardial sac.”

Kopala continued: “It was a race to save his life. I have to emphasise the great reactions of the paramedics, doctors from the hospital in Opoczno, the good communication with air ambulance team.

“Practically within the space of just two hours, the boy was on the operating table in our care. Every minute was critical.”

Taking doctors an hour and a half to remove the wire, Przemek was connected to an artificial lung and heart replacement machine for around 15 minutes. 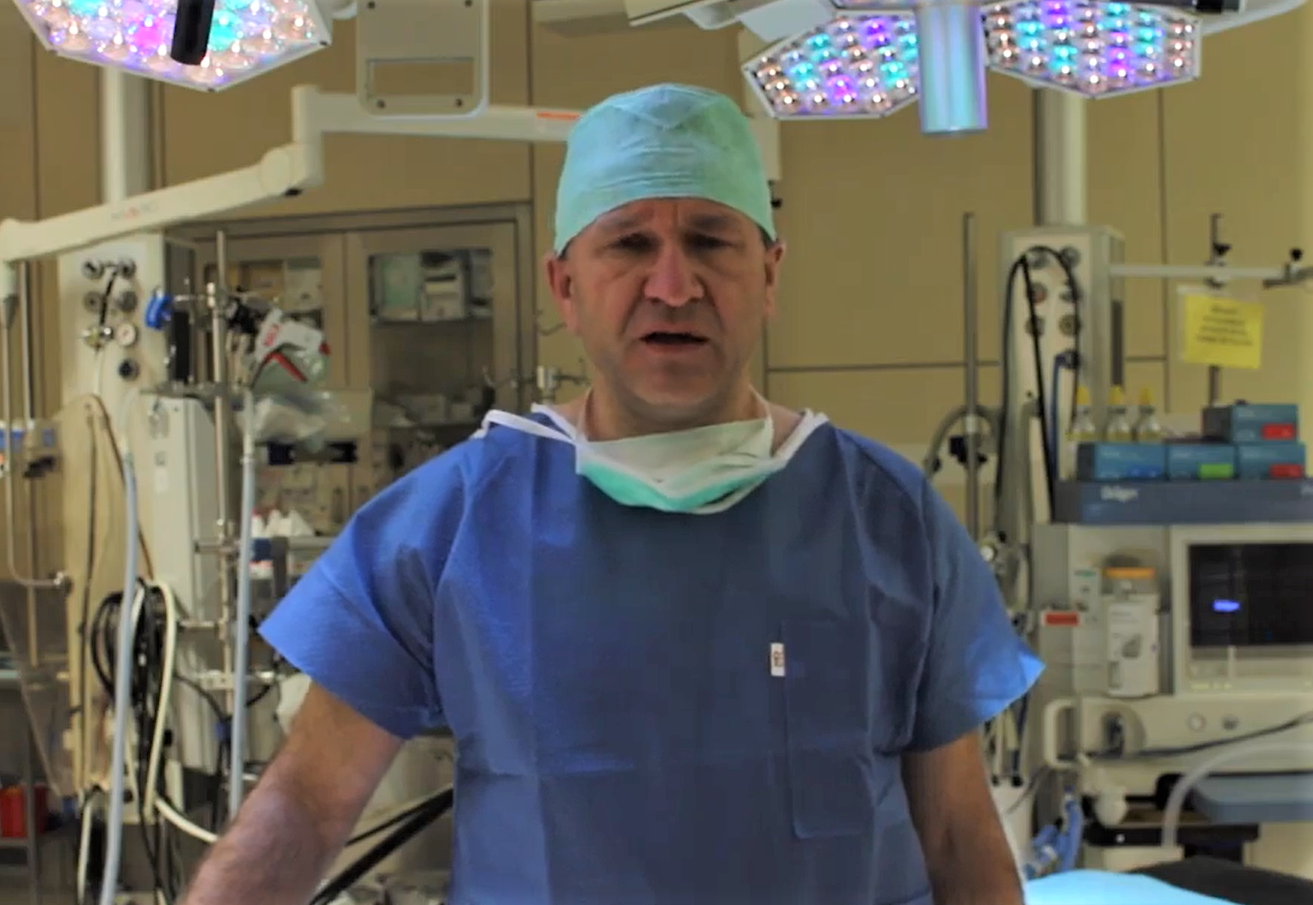 Marek Kopala, director of the Cardiology Unit at the hospital, said that the operation to save Przemek’s life had been ‘a race against time’.Instytut CZMP

Following the operation, doctors said that the worse was over and that Przemek was on the road to recovery.

Doctor Janusz Komorowski, who is in charge of Przemek’s care said: “Our patient is feeling good, he’s happy, he’s playing with his favourite toys.

“He is going through tests and he should soon be discharged and able to go home. We don’t remind him of the accident and he also doesn’t talk about it.

“Maybe in the future he won’t even remember it”