In Polish, the word 'literature' is feminine. Writing books requires tremendous discipline, diligence, the ability to associate facts and a talent for creating the world through the power of imagination. Polish women excel at this.

The Nobel Prize for Olga Tokarczuk was an immense achievement, but probably no one in Poland was surprised. Books written by very talented Polish women authors have been growing for several years.

They often live on the border of different worlds and cultures, and literature is their way of expression and a rebound from the lives they lead. And this is not – as it might seem – a stable life of housewives. 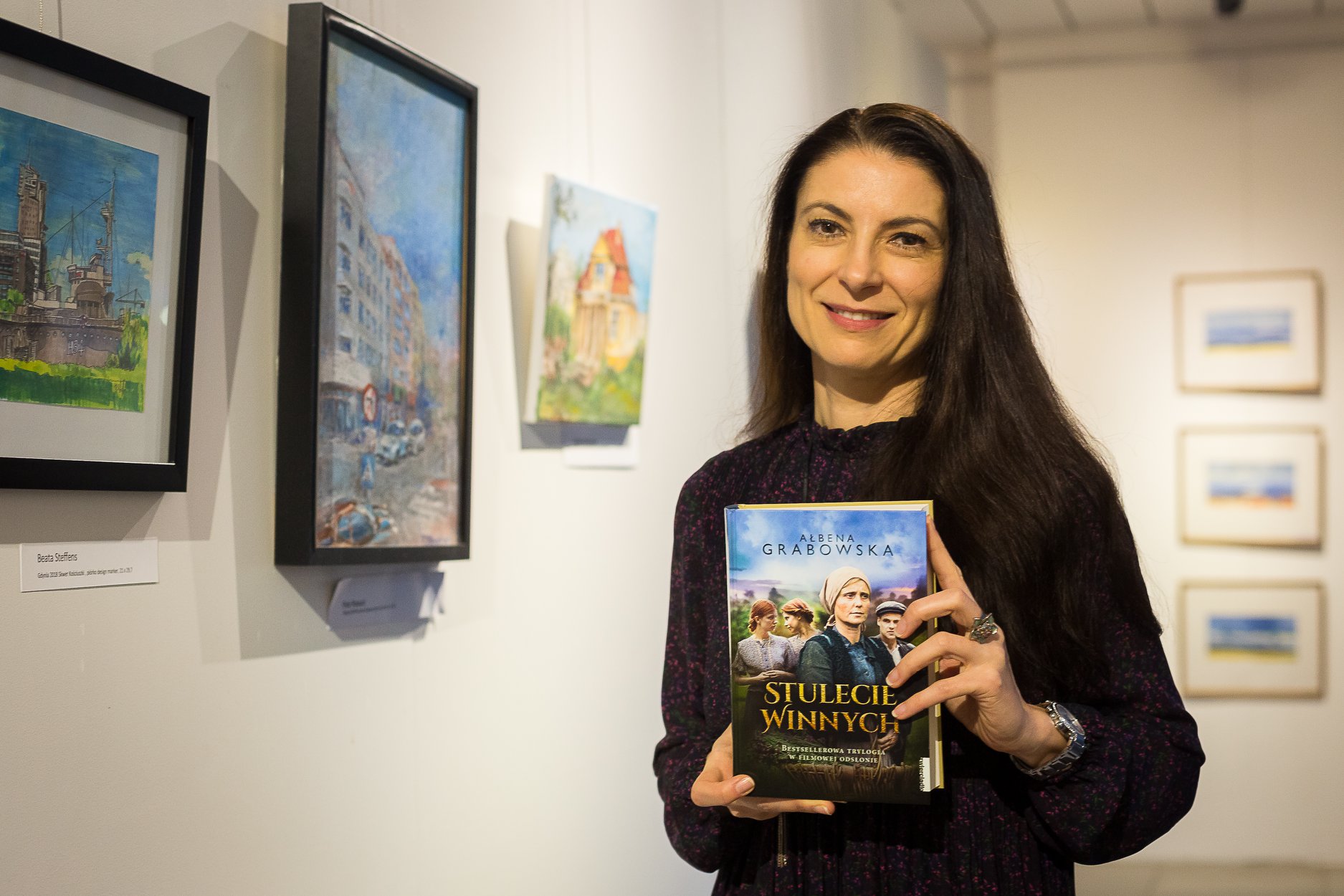 For millions of readers and TV viewers, neurologist Ałbena Grabowska is mainly known for her popular saga 'Stulecie Winnych' (A century of the Winny Family), which has been filmed and can be watched on TV.Ałbena Grabowska/Facebook

Ałbena Grabowska is a doctor of medical sciences, a neurologist. One of the best Polish epileptologists. But for millions of readers and TV viewers, she is mainly known for being the author of the very popular saga 'Stulecie Winnych' (A century of the Winny Family), which has been filmed and can be watched on TV.

The doctor began to write during long nights at the hospital when she was on the bedside shift of suffering children, sleeping while connected to an EEG apparatus. It was the only moment of relative peace because after returning home she took care of her three children. It was for these patients that she wrote her first book 'About a monkey that fell from a tree' – in a way accessible to a child describing the problem of epilepsy.

For a moment, it seemed that Ałbena Grabowska would become a children's writer. She published a series of books about the adventures of heroes who were the alter ego of her daughter and son. 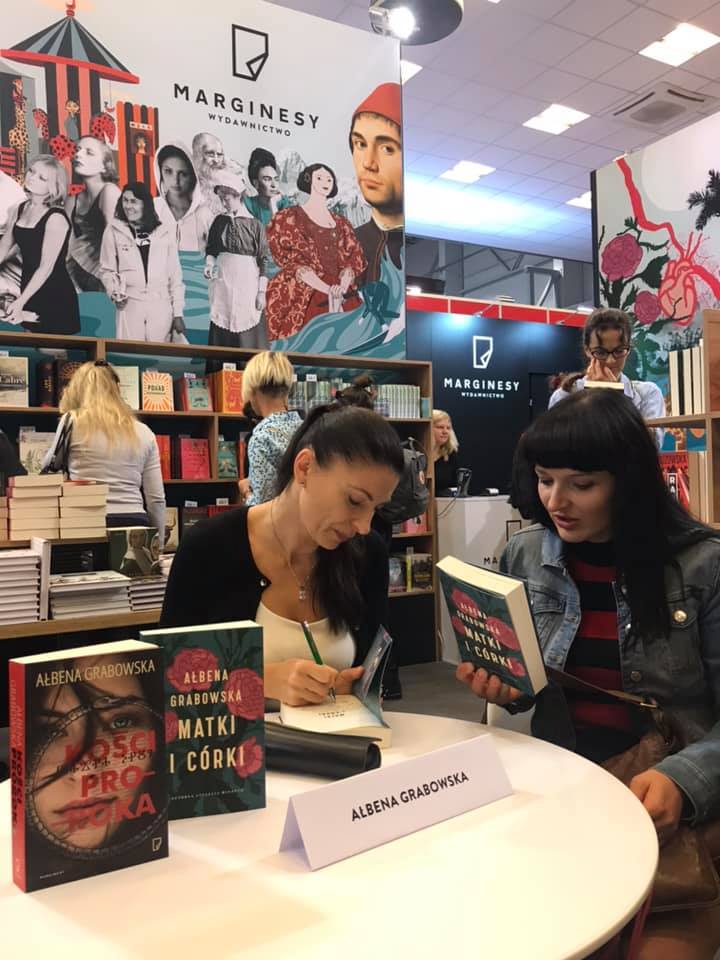 But – as she says – 'I have a head full of stories that want to be written'. And she achieved real success when she began publishing books for grown-ups. Polish women easily identified with her heroines. Interestingly, Ałbena has a slightly different perspective from which she looks at the world. Her mother is a Bulgarian double bass player who settled in Poland and worked for many years at the prestigious Warsaw Chamber Opera.

From her, Ałbena inherited a great sensitivity to hearing the tune of language. She seduces readers who digest her books one after another. Her latest novel 'Mother and Daughters' has just been released. And surely will be a great success.

On the same day the premiere of the crime novel 'The Year of the Rat’ took place. The author also strongly deviates from the stereotype of an eremite writer, living in the countryside and creating subsequent lines of prose in the privacy of her home. 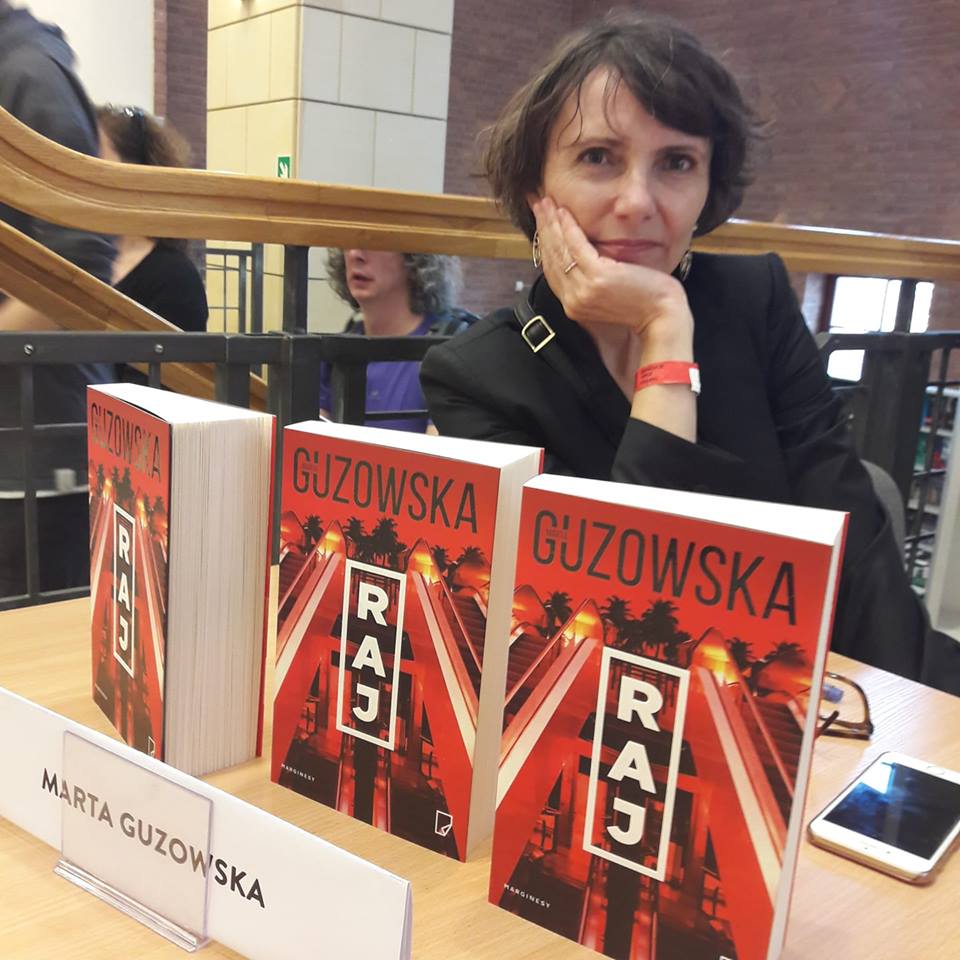 Another tour-de-force is Marta Guzowska, one of the most popular crime writers in Poland. At the same time she’s a scientist, an archaeologist with a doctoral degree. A specialist in ancient Greece and dark secrets from centuries ago. She lives and works in Vienna, and has moved many times over the years, living in different parts of the world. She made her debut as a writer only six years ago, with the novel ‘A Victim of Polyxena', for which she received The Grand Caliber Award – the most prestigious distinction for authors of crime books.

Since then, she has published an average of two novels a year. The action of most of her books takes place in the archaeological community and touches the issue of a black market of antique artefacts. Marta Guzowska knows this environment first hand, but she laughs that thanks to the literary characters she created, she can do whatever she has always dreamed of in her novel pages, but in reality, she would never do it.

Readers love her writing style which is reminiscent of Raymond Chandler or Alistair MacLean. Guzowska's protagonists are always professionals, but – as befits a good novel – they have some defects, too. 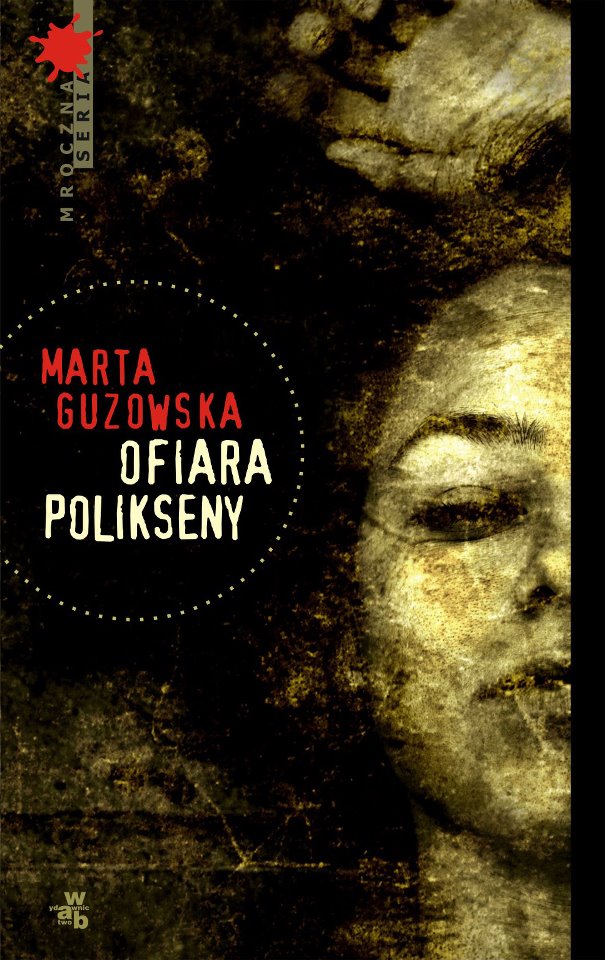 Guzowska made her debut as a writer only six years ago, with the novel ‘A Victim of Polyxena', for which she received The Grand Caliber Award – the most prestigious distinction for authors of crime books.Marta Guzowska/Facebook

For example, the great archaeologist Simona Brenner, a specialist in antique jewellery, who after hours deals with theft and smuggling of ancient artefacts. Or Mario Ybl, a world-famous anthropologist who suffers from a rare disease – nyctophobia (he is afraid of the dark).

Both Ałbena Grabowska and Marta Guzowska began writing books only when they achieved success in their professions.

Literature was not their first choice in life, but accumulated over the years of experience: the ideas, observations, dreams and personal experiences, they transfer to their novels. That is why these books easily find a wide range of readers.

The voice of a generation: tragic poet Krzysztof Kamil Baczyński named as patron of 2021