A family doctor has taken on the anti-vaxxer movement, fighting back against fake news and launching a website to combat medical misinformation.

The fightback began in 2017 when Doctor Dawid Ciemięga set-up a Facebook page in an attempt to be more accessible to his patients. As he offered his expert opinion on vaccinations he faced a vicious backlash from a group of anti-vaxxers, which often used arguments that included pseudo-science or misinformation, tricking people into believing that their falsehoods were solid facts. 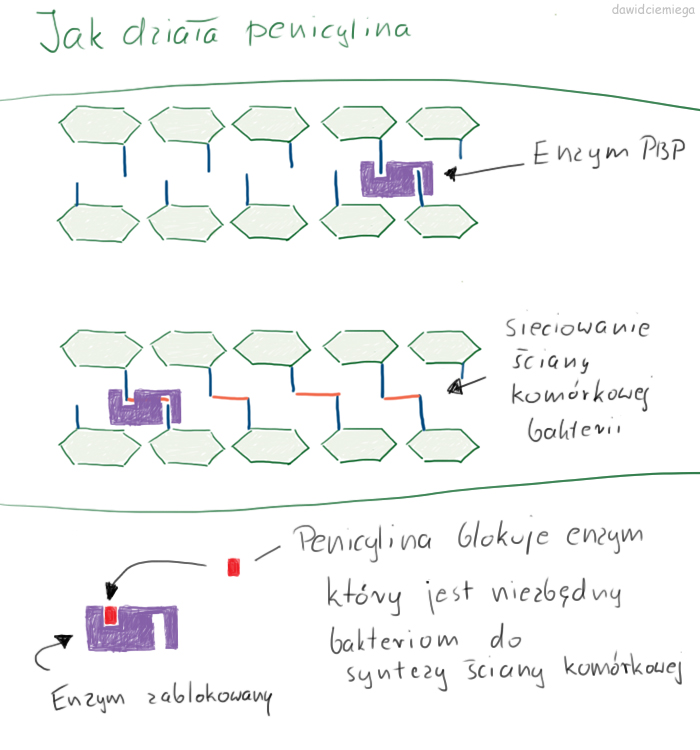 The doctor uses his own sketches to get the message across.Lekarz Dawid Ciemięga/Facebook

Now, with the onset of the coronavirus pandemic, he has another wave of fake news to dispel, a fact that prompted him to set up the website.

“All this fake news about the fact that there is no virus is only contempt for the sick people and for the families of those who died,” the doctor wrote on his Facebook page. “I'm curious about one thing, would all the people who insult me because I expose fake news, go to the family of the deceased and tell them that their loved one died of fake virus?” 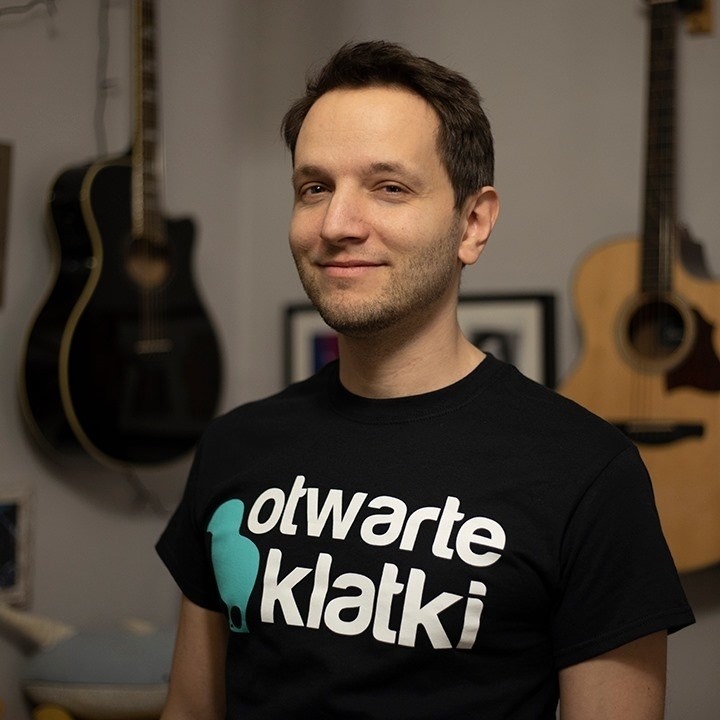 “All this fake news about the fact that there is no virus is only contempt for the sick people and for the families of those who died,” says the doctor.Lekarz Dawid Ciemięga/Facebook

Despite threats of violence against himself and his family, including an incident so serious that a police intervention forced him to postpone the launch of his website, Doctor Ciemięga has vowed to carry on dispelling fake news and educating the public about medical facts.

He created a series of drawings himself to illustrate the concepts in a simple manner. An online campaign has also collected enough money to make a documentary about his work but production has halted due to the COVID-19 outbreak.