A boy who never learnt to speak after swallowing toxic chemicals when he was just one-years-old has had ground-breaking surgery to transplant a new larynx and throat.

For five years, the six-year-old called Tymek had to be fed directly through his intestines after swallowing chemicals used for unclogging pipes which destroyed all of his internal organs from his throat down to his stomach.

Now doctors from the Oncological Centre in Gliwice have carried out ground-breaking surgery by completely rebuilding the internal organs of his neck by transplanting a new larynx, trachea and throat, a first in successfully carrying out a simultaneous organ and bone marrow transplant. 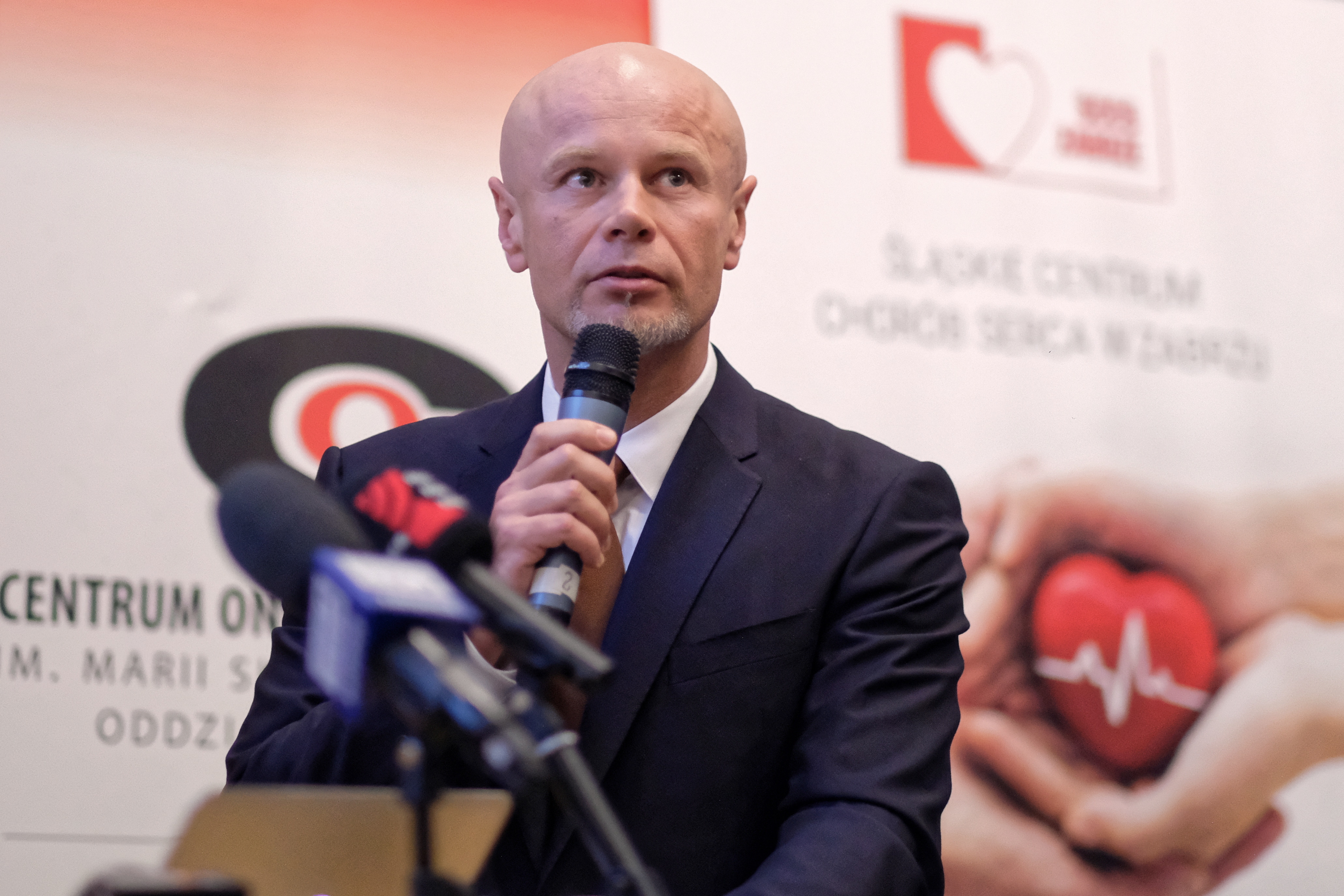 “We did an extensive transplantation of neck organs taken from deceased donors, such as the root of the tongue, larynx, throat, cervical part of the esophagus, hyoid bone, short neck muscles and all four nerves that motor and sensory larynx innervate. It required us to perform numerous vascular anastomoses.”

In most cases transplant patients are forced to take immunosuppressive medicine all their lives, to ensure the organs aren’t rejected. The treatment often results in lower immunity and the patients suffer from many infections. To prevent this situation, the doctors carried out a bone marrow transplant as well.

Professor Sebastain Giebel, the head of the Bone Marrow Transplantation And Hematology-Oncology Department explained: “There is a theory that if the organ transplant patient undergoes a transfer of cells taken from the donor’s marrow, a tolerance will be created. The goal is to reduce the risk of rejection of transplanted organs and reduce or even discontinue the immunosuppressive therapy.” 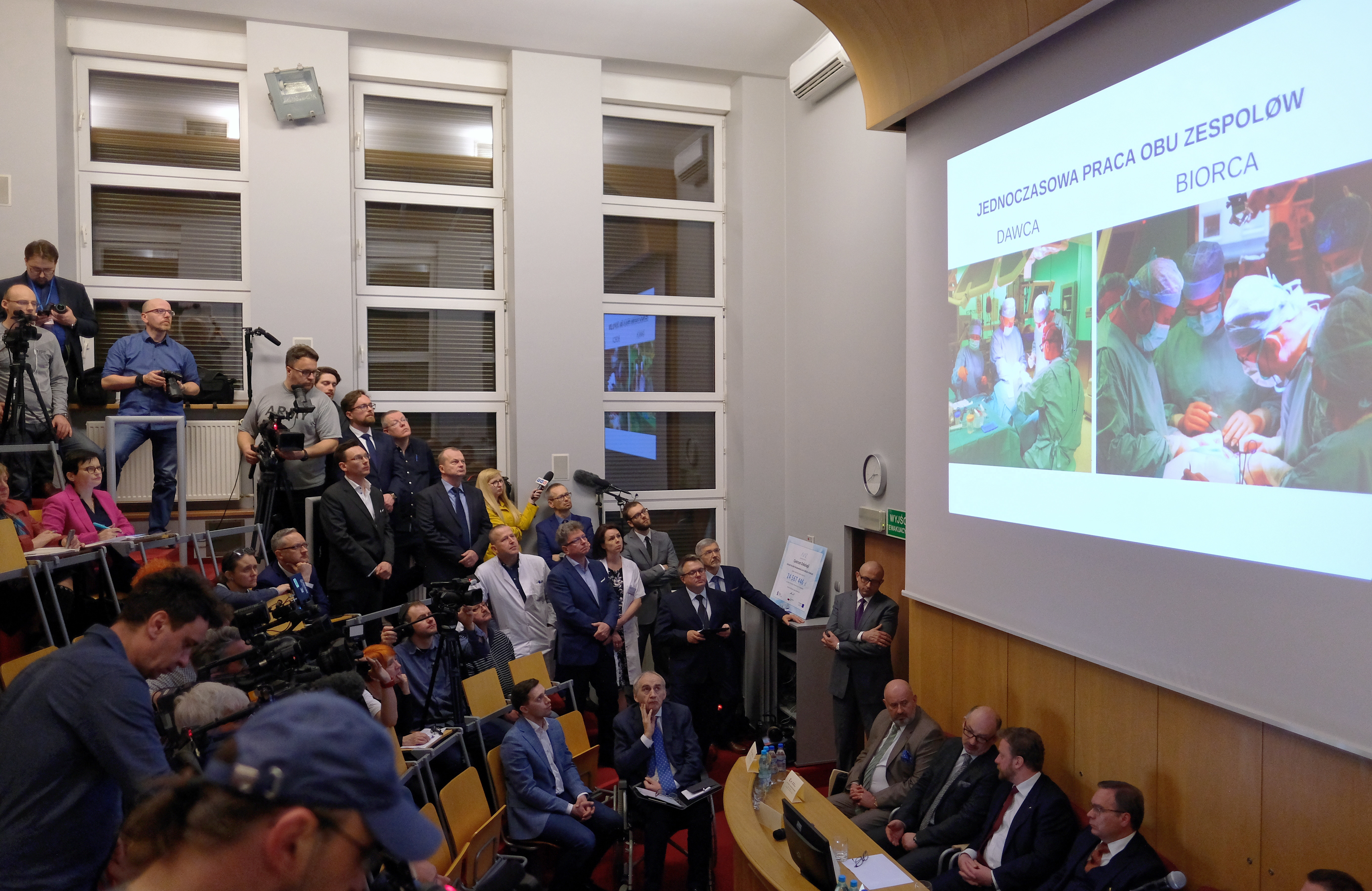 Professor Maciejewski added that the surgery would enable the boy “to function normally, that is, properly breathing and eating, and learning speech.”Andrzej Grygiel/PAPBefore the surgery in Poland, the simultaneous procedure of organ and marrow transplant has only been tested on animals or on human kidneys from living donors.

Nowhere in the world has anyone attempted to do a composite tissue transplantation combined with taking the marrow and giving it to the patient in order to eliminate or reduce life immunosuppression.

This  was also only the second organ transplant surgery in the world carried out on a child. 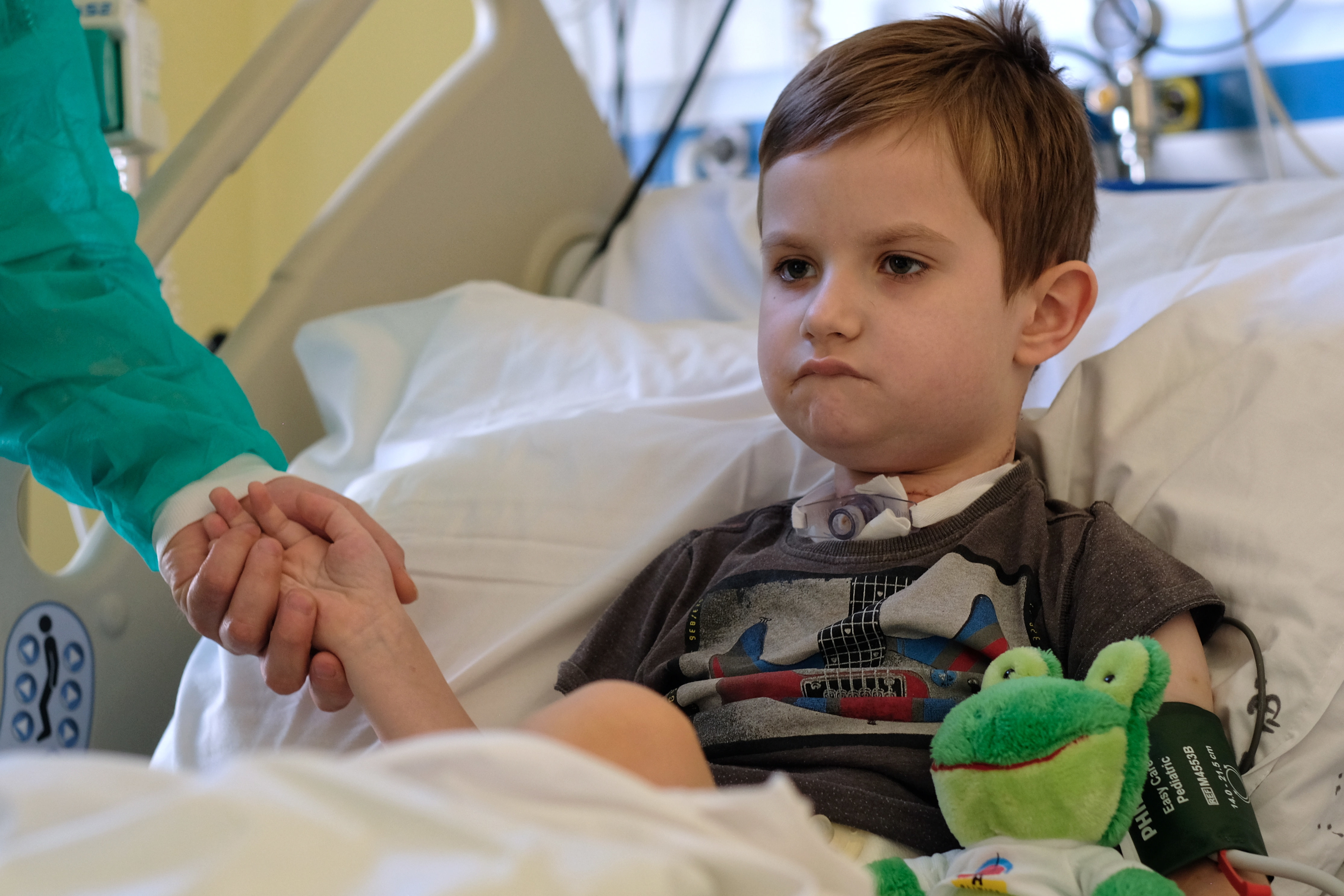 “I hope that it initiates a new practice that will eliminate the necessity lifetime immunosuppression in this type of transplant.”

Locals build over 1,000 snowmen to raise money for dying toddler