Do you know your Hurdy-gurdy from your Burczybas?

1: Suka biłgorajska, which can be roughly translated to ‘Bilgoraj bitch’, is a fiddle-like traditional Polish instrument. 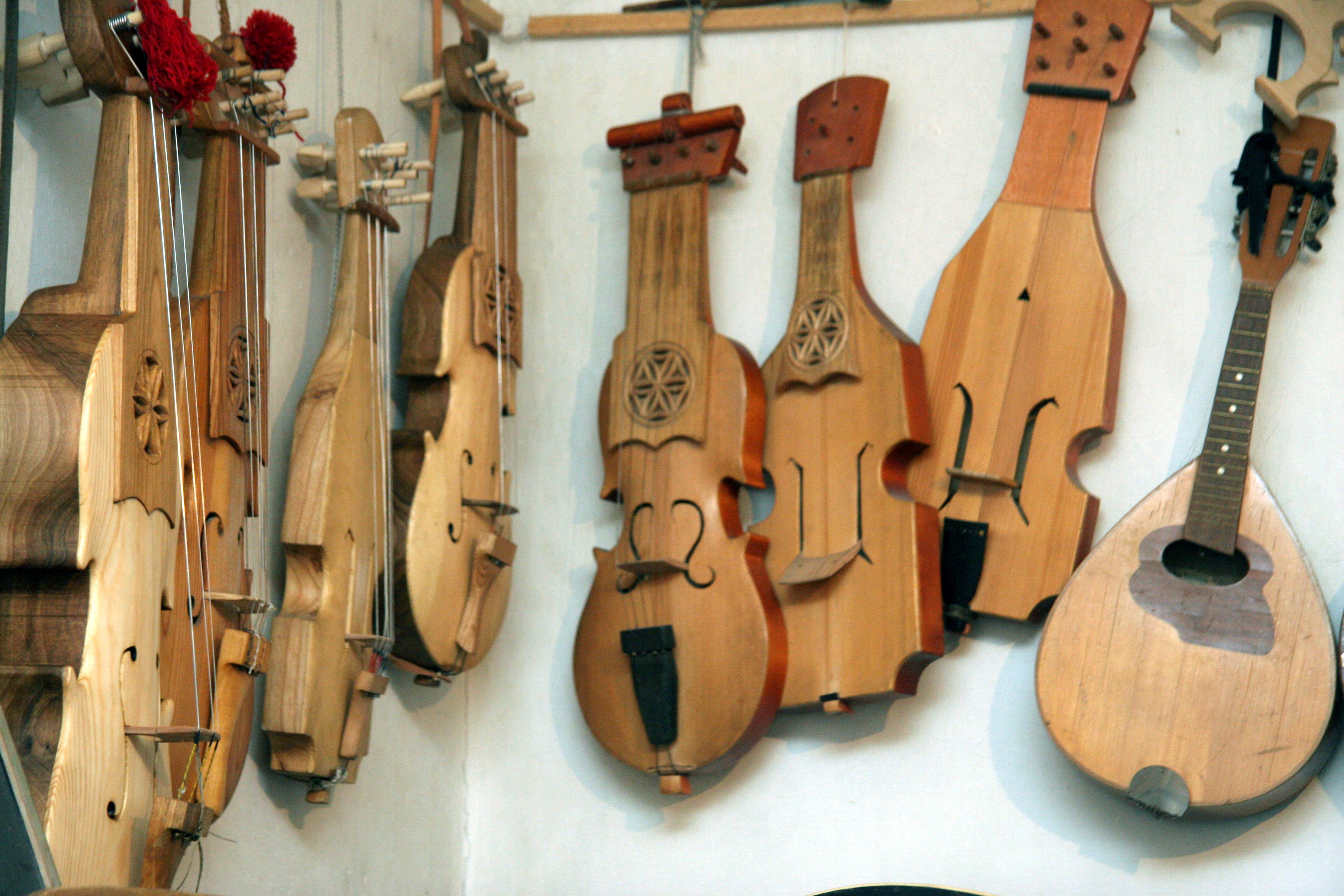 It can have from four to seven strings and has a characteristic rosette on its wide neck.

Its less than complimentary name is said to come from the awful sound it makes when played by an unskilled musician.

2: Gęśle, złóbcoki, and mazanki are other string instruments that are played in a similar way to the violin. 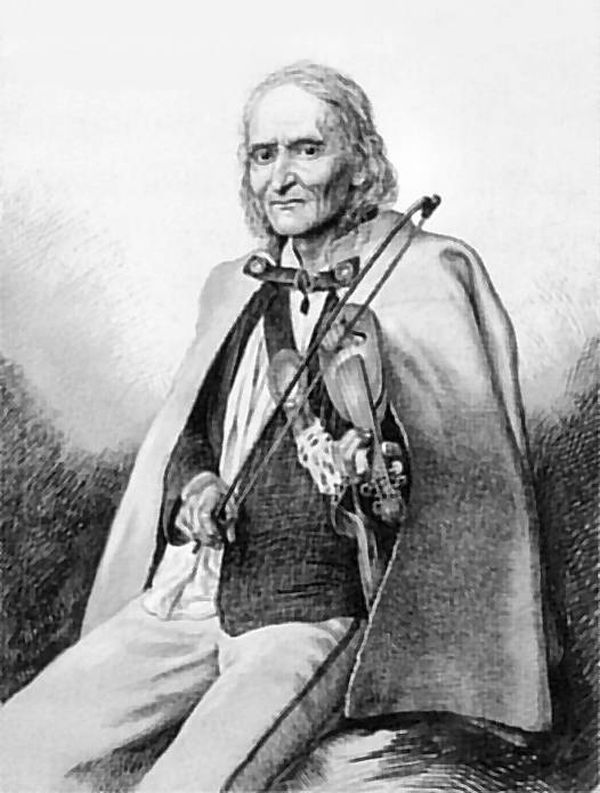 Like the primitive gusle, their sounds can be rather unrefined, yet they are an indispensable part of all folk ensembles. Złóbcoki were especially popular among the Polish Gorals. 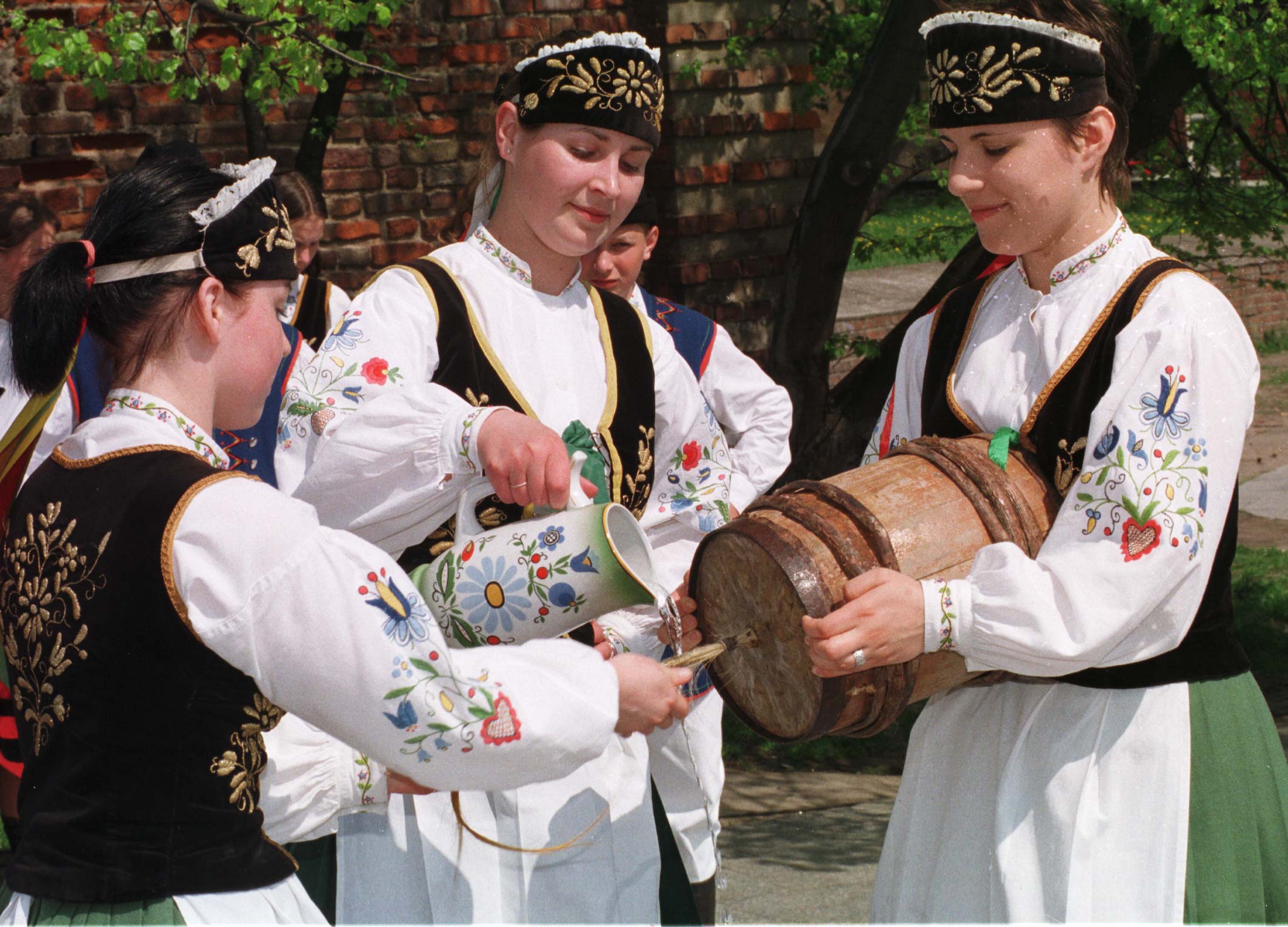 It is built from a barrel with a hole in one side, through which horsehair or a chain is pulled.

To make the low grumbling sound, one person has to hold the barrel, the second one has to pull the horsehair, while the third one pours water on it, so that the proper sound is made.

4: Devil’s Fiddle is a percussion string instrument, also from the Kashubia region. Similarly to a fiddle, the wooden frame is used to attach two or three strings, which rather than to play a melody are hit with a rod to create a rhythm. 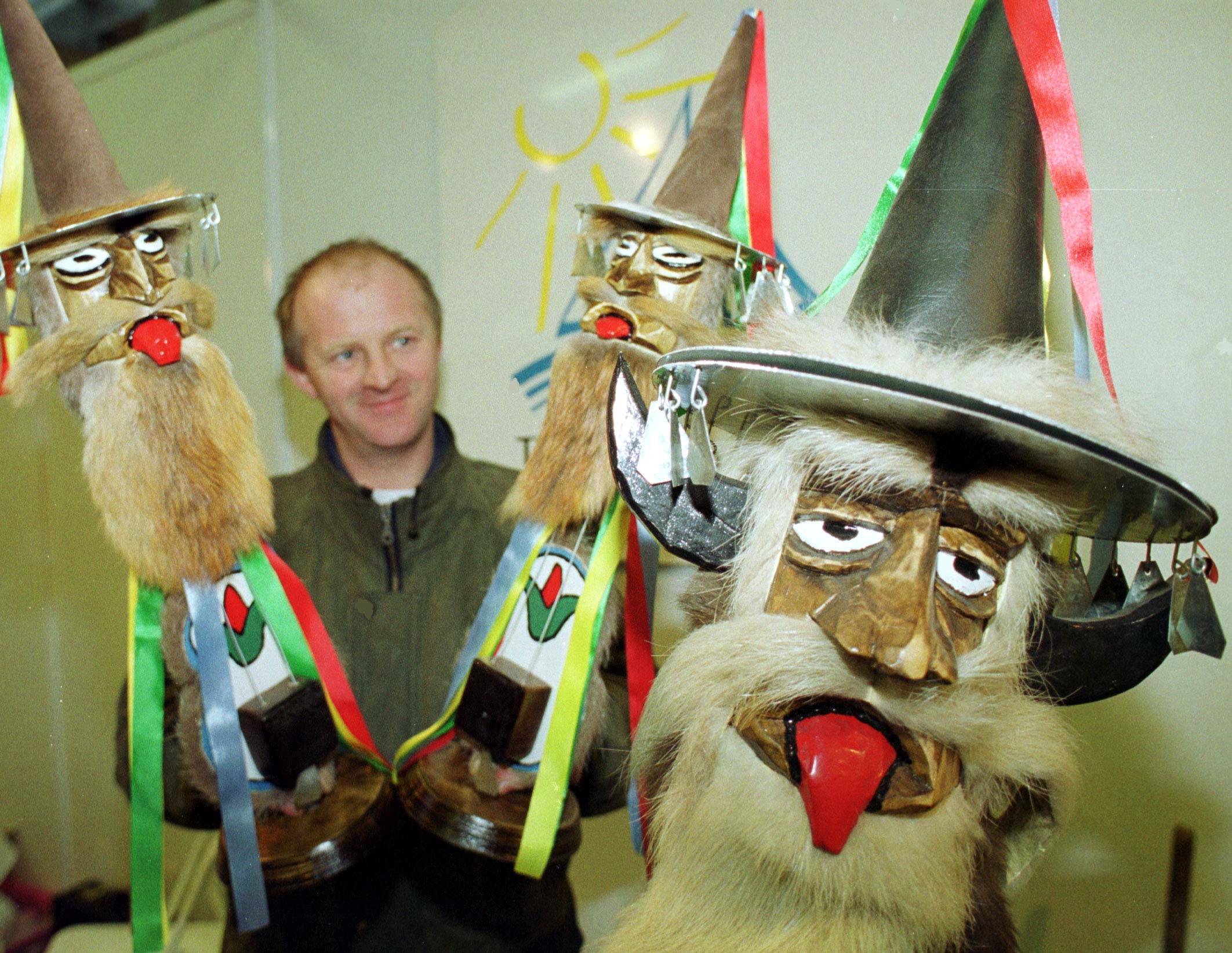 Traditionally, it was used to ward off evil and scare the devil, hence the name. To this day, the instruments played by folk bands are made with the frightening wooden figure. 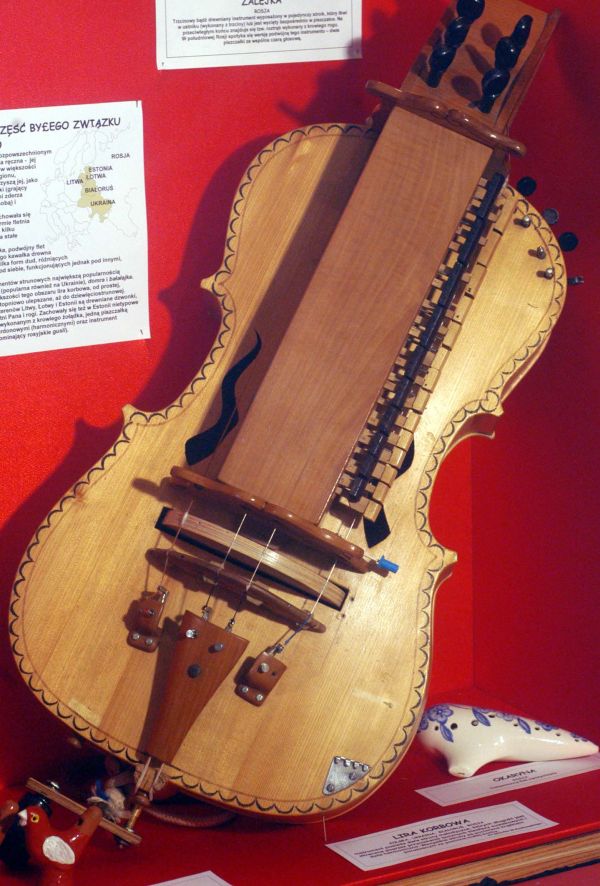 It is played with one hand that rotates the crank and the other plucking the strings. The hurdy-gurdy was often carried by wandering beggars, who played it in hopes of receiving shelter and food.

6: Ligawka, also known as trombita in southern parts of the country, is one of the oldest instruments played by shepherds and hunters. 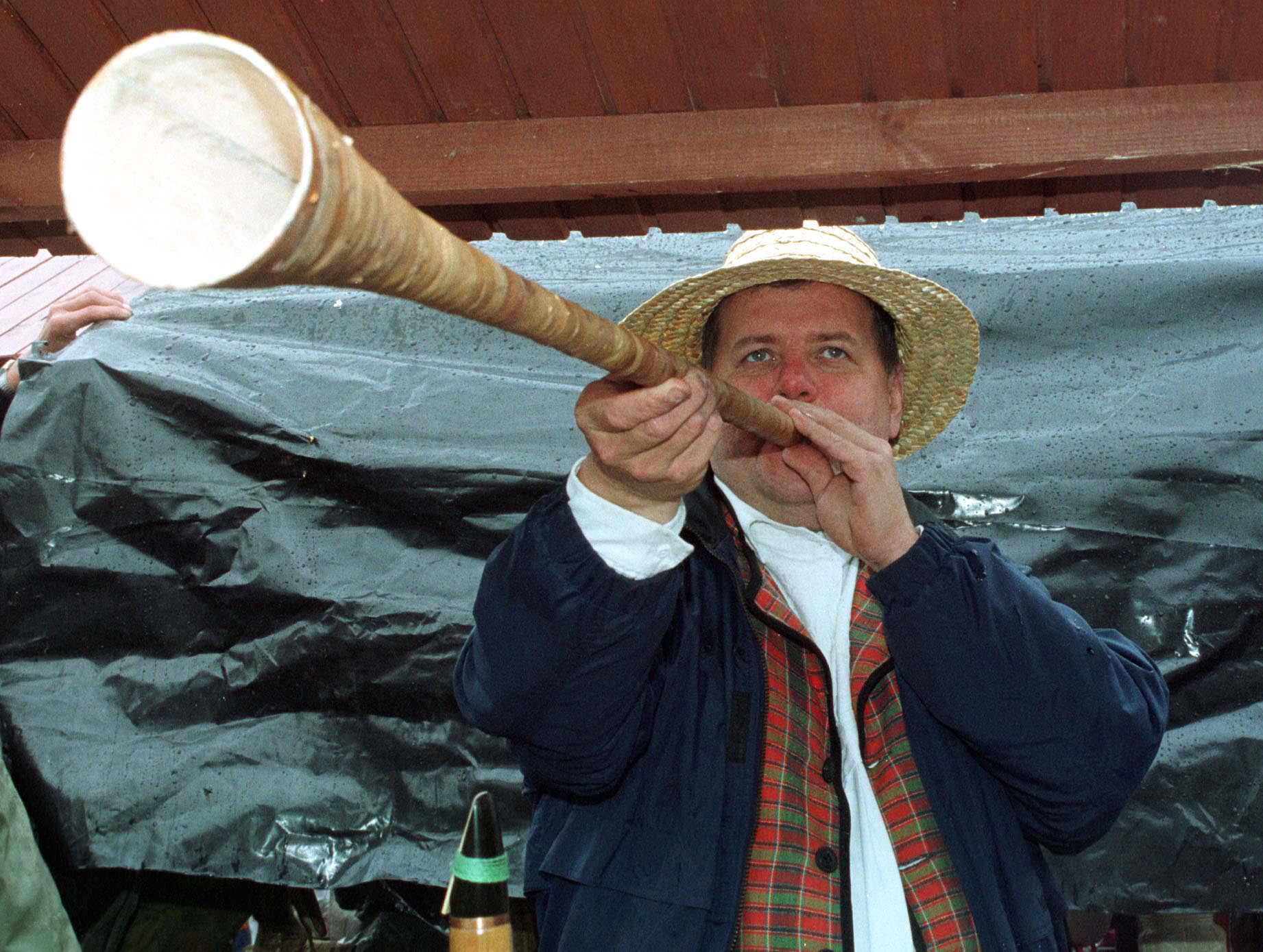 A wind instrument, it could be even several meter long. The sound of this special horn traditionally announced the beginning of Advent. 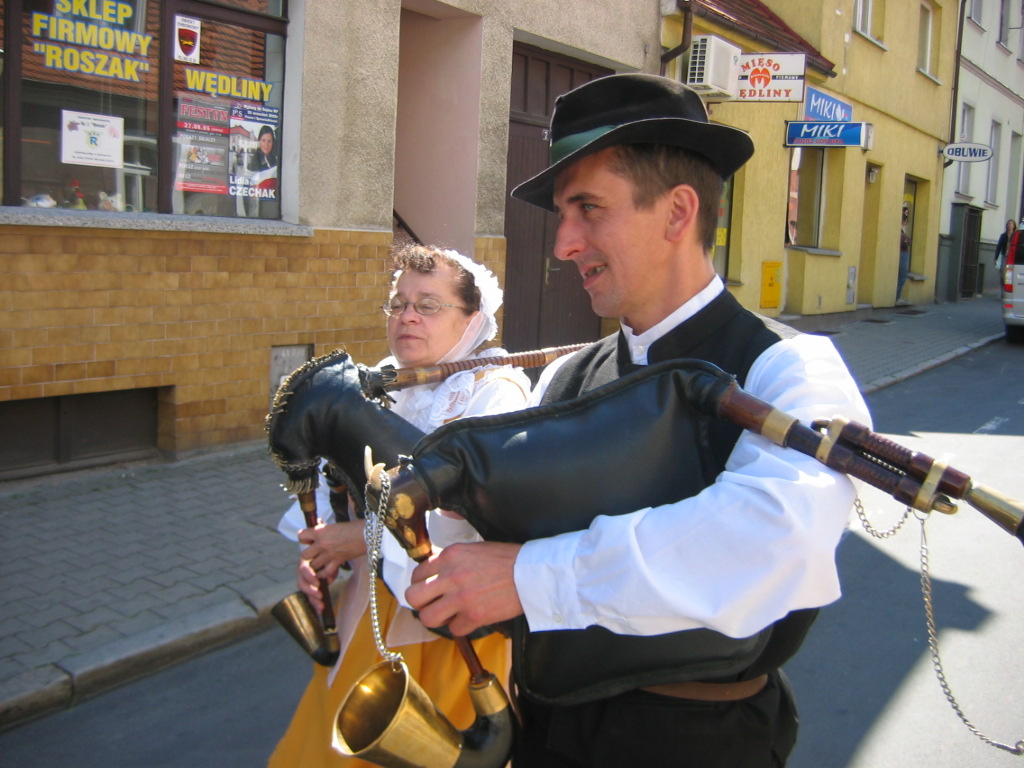 Depending on the region, they are often called kozioł (buck) or koza (goat).

The instrument was played by everyone, from peasants to nobility, and were the origin of many proverbs.

The problem of Polish folk art