Do the locomotion: New train of thought sees introduction of railway+ scheme to improve connections

To improve train connections in Poland, the government is launching a Railway+ programme.

Focusing on small towns that lack railway lines, it will seek to develop railway infrastructure in the country's regions, while protecting what is already there.

While high-speed trains have shortened travel times between Poland’s major cities, such as Warsaw and Gdańsk, a number of towns remain cut off from the country’s railway network, leaving inhabitants dependent on cars or buses.

The size of Poland’s railway network has decreased from around 30,000 km of railway lines to some 20,000 km over the past three decades, according to Prime Minister Mateusz Morawiecki.

“For many years, local railway connections were neglected. Many of them were liquidated. We have called this programme Railway+. We want to link not only big centres, but also smaller ones,” he said, announcing the programme in Jasienica, a town north-east of Warsaw, on 17 October.

Now towns like Myślenice, in southern Poland, could receive railway connections. The Railway+ programme includes plans to link the town of around 20,000 inhabitants to an existing railway line, which would link it to Kraków, the nearest city.

According to the Ministry of Infrastructure’s estimates, the journey from Myślenice to Kraków will take 46 minutes by train one the investment is completed, compared to from 40 minutes to 1 hour and 15 minutes by car during the rush hour. 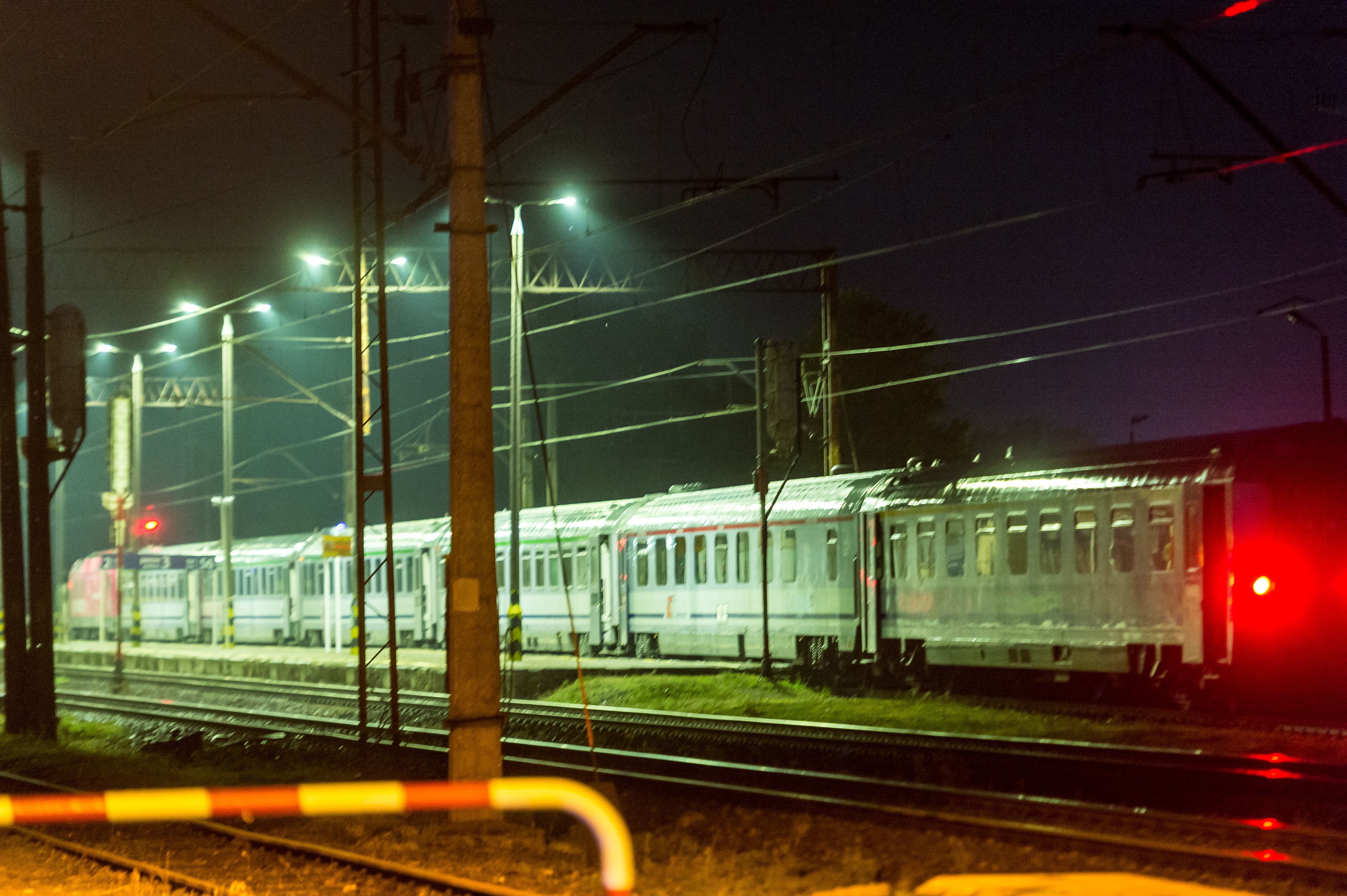 The government wants to prevent existing railway lines from being closed too.Tytus Żmijewski/PAP

“We are creating an entire programme that will cover cities of over 10,000 inhabitants, which will be connected to larger centres so that the entire transport network is guided by a kind of logic and at the same time creates a uniform transport grid in terms of enabling residents of individual regions to navigate our country’s territory,” said Morawiecki.

The first phase of the programme will cover 21 stretches in different parts of Poland, from the south-west to the east. It is expected to cost several billion złoty.

Other towns that will be covered by the programme include Jastrzębie-Zdrój, Sokołów Podlaski, Żnin, Turek and Śrem. With around 90,000 inhabitants, Jastrzębie-Zdrój by the Polish-Czech border is the country’s largest town without railway structure.

In addition to providing railway connections to towns that have never had them or lost them, the government wants to prevent existing railway lines from being closed.

“We need to create legal guarantees so that, once and for all, for many years, it will be impossible to liquidate railway lines,” said Minister of Infrastructure Andrzej Adamczyk, who was in Jasienica with the prime minister.

EU budget is about more than arithmetic, Polish PM writes in FT