When the Red Army moved across the Vistula in Warsaw on 17 January 1945 as the last German units withdrew, the Soviets insisted on calling it a liberation.

Although the majority of the city’s people had been expelled to concentration camps or other forced labour in the Reich, for the dazed and bewildered few who remained in the flattened city it must have felt like one.

However, Poles today will almost unanimously say that it was no liberation, in fact it would be hard to find a Pole who wouldn’t agree that the German occupation had simply been replaced by a Soviet one.

Among them is Praga-born author and passionate local historian Anna Straszyńska, whose book, published tomorrow to coincide with the end of the German occupation in Warsaw, tells the unknown story of how the Soviets set up their system of terror and repression throughout Warsaw’s Praga district in buildings that are still standing today.

In her book, Teoria Wyzwolenia (Theory of Liberation), Straszyńska maps out in detail all the key addresses in Praga where the NKVD set up its interrogation and arrest centres, where prisoners were executed and even where the perpetrators lived. 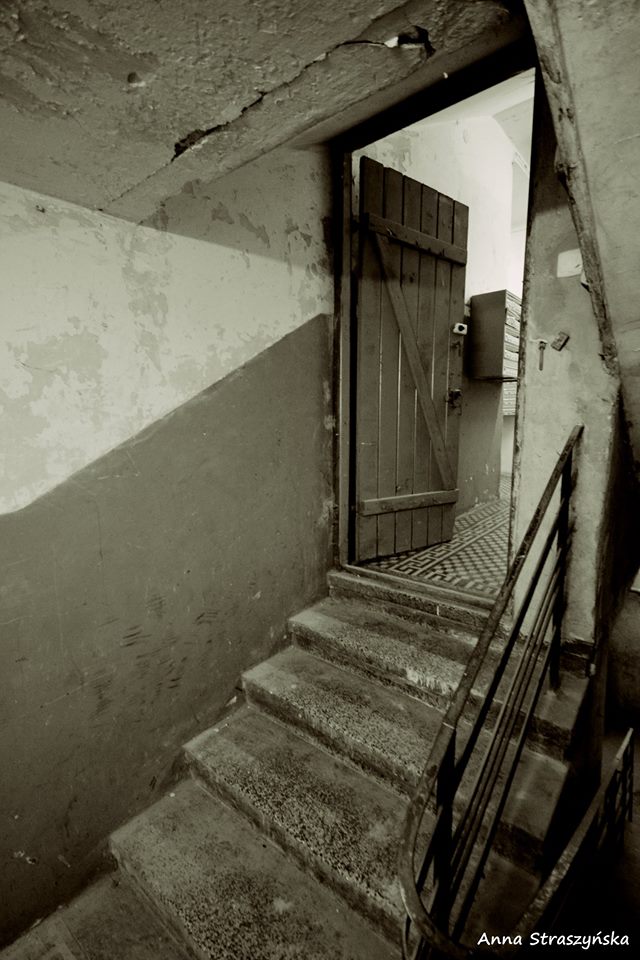 The book was initially to be about the building at ul. Strzelecka 8 in Praga where the NKVD set up its headquarters under the brutal Ivan Serov. But as Straszyńska did more research she discovered further buildings used by the security system.Anna Straszyńska

The book was initially to be about the building at ul. Strzelecka 8 in Praga where the NKVD set up its headquarters under the brutal Ivan Serov. However, as Straszyńska did more research she discovered further buildings used by the security system, found marks left by prisoners on cell walls and heard testimonies from people still living in Praga.

In an interview with TFN, she explained: “I had so much material in my hands that the book simply expanded naturally.

“Praga was the ideal place for the new occupant to operate from. Warsaw was the main centre of Polish resistance, and Praga, just on the other side of the river, was relatively undamaged and had suitable buildings.”

Although the Soviets claimed to be liberators, their intentions became clear early on.

“Sure, they gave out bread on the streets but at the same time they started to round up Home Army soldiers and members of the underground.

“At a certain moment, people started to realise that things were not right – ordinary people were arrested in their workplace, people heard screams at night and many people simply disappeared,” she said. 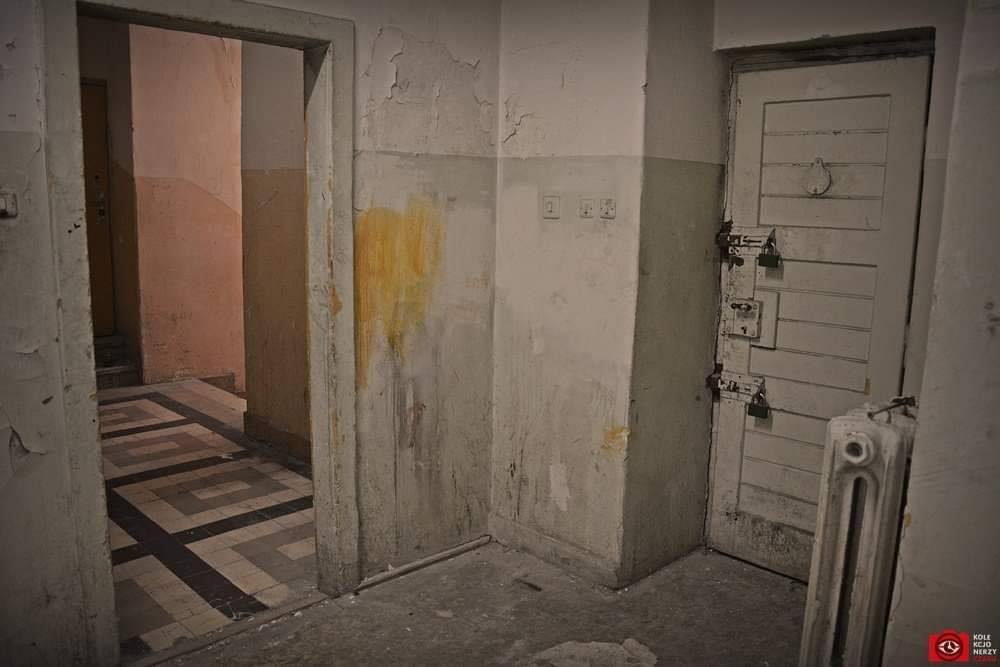 During her research, Straszyńska believes that she discovered several new places in Praga previously unknown that were part of the infrastructure of repression.Anna Straszyńska

Once someone was in detention, their treatment became the stuff of nightmares. “Of course, the beatings were endless, but prisoners also had their fingernails removed, they were doused in freezing water or were made to sit on an upturned table leg.

“The interrogations could go on for days non-stop as interrogators would work in shifts on a single prisoner. When they said that maybe they would then go and talk to their wife or children, it was enough to break a man,” she explained.

Whether or not a prisoner admitted to the crimes they were charged with, they were often given death sentences, which were frequently carried out in Praga.

According to Straszyńska, “We don’t know exactly how many prisoners were murdered in Praga and we also don’t know how many places were involved.

“After communism fell, a lot of the archives were destroyed or taken to Moscow. Also, Praga has changed a lot since that time and a lot of land that was open ground that may have been used as burial sites has been built over since that time.” 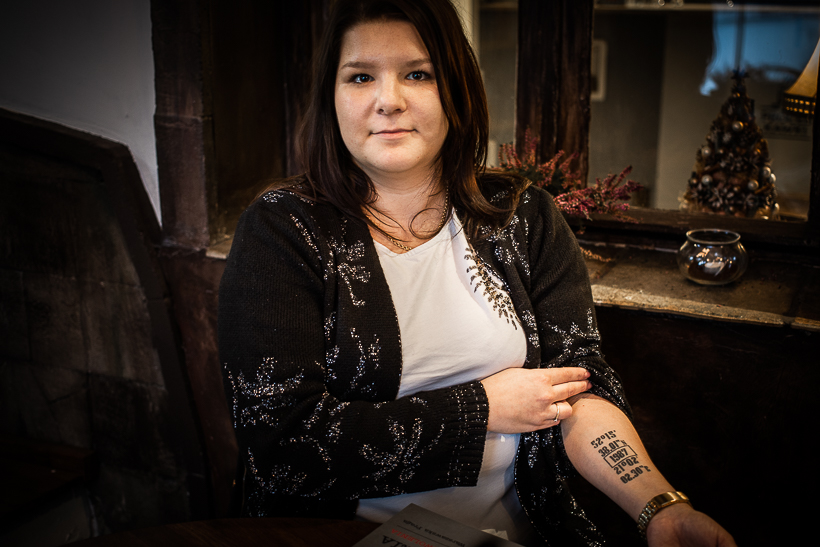 Born and raised in the area, author and passionate local historian Anna Straszyńska proudly shows off a tattoo with her date of birth and the coordinates of where she was born.Kalbar/TFN

Some places are known though. “From witness statements, we know for sure that death sentences were carried out at the former Tsarist barracks and later NKVD and Security Department prison at what was then ul. Listopada 11.

“The bodies were dumped in a ditch, then covered with rubbish and calcium. We also know that some bodies were buried in Bródno cemetery. However, the bodies of many of the victims will probably never be discovered,” she added.

Straszyńska is a tenacious researcher and spent several years sticking her foot in doors and her nose in unwanted places.

Her determination comes from a sense of local patriotism and a need to reveal the truth about her district to her neighbours.

“I was born here and I grew up here. Praga is part of me. So, learning about its history and passing it on is important for me,” she explained.

Her dogged persistence certainly paid off. During her research, Straszyńska believes that she discovered several new places in Praga previously unknown that were part of the infrastructure of repression. 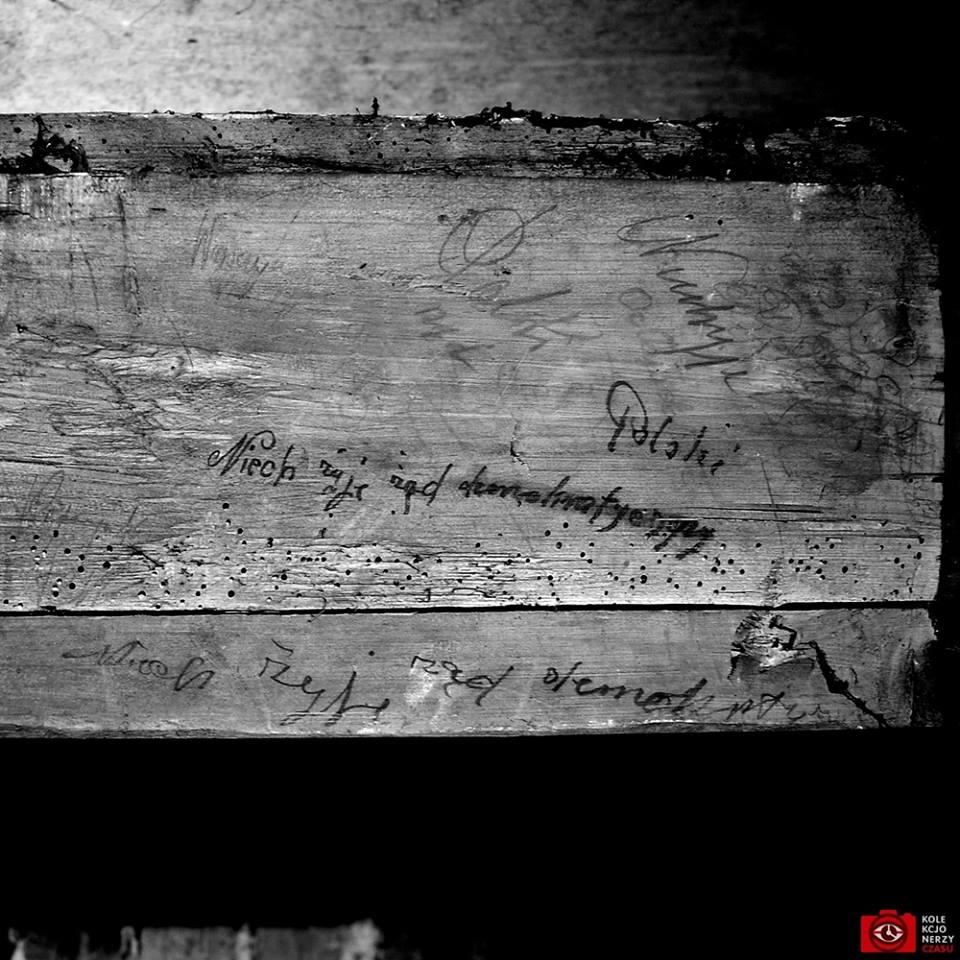 She told TFN: “I came across one address, ul. Stolarska 9 which I believe was used as accommodation by the security apparatus and as a place to hold prisoners.

“When I went into the basement, some of the rooms had characteristic spy holes used in other prisons, calendars scratched into the wall and in one place I discovered medals representing saints hidden in the walls. I can’t be sure what is was but someone who uses a basement to store potatoes doesn’t scratch a calendar into the wall and hide medals of saints.”

As well writing the book, Straszyńska has also tried to protect the places she writes about from being destroyed.

“At Strzelecka 8, a developer wanted to refurbish the whole building. I managed to get a protection order for the basement where the cells were.

“When I found evidence that a flat on one of the first floor had been used as an interrogation room, I tried to get the whole building protected but the heritage conservation office didn’t approve my application,” she explained. 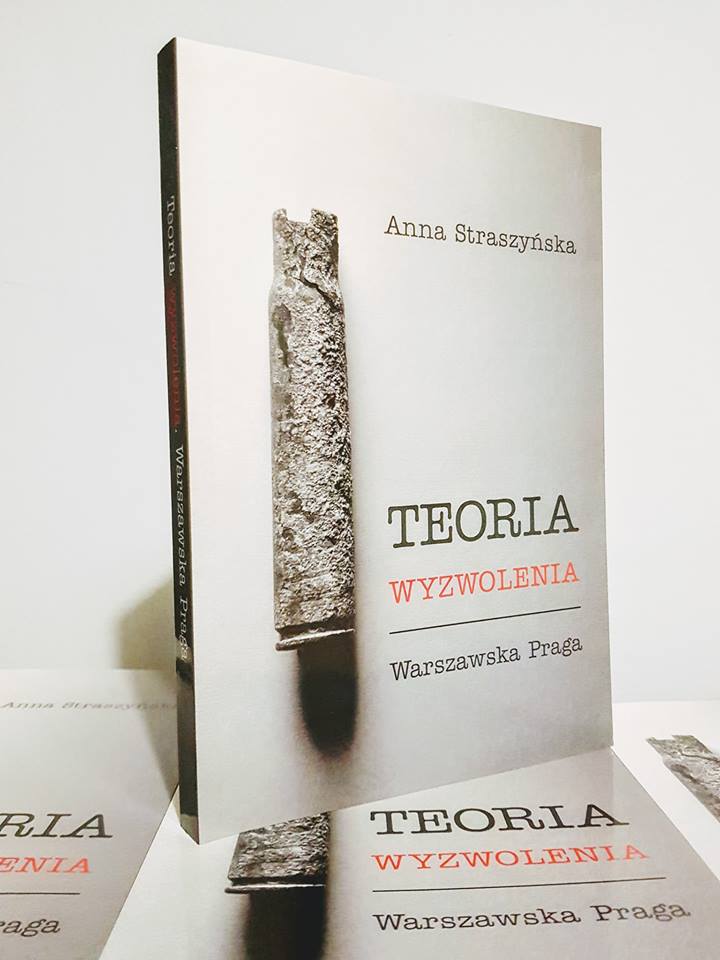 Telling the unknown story of how the Soviets set up their system of terror and repression throughout Warsaw’s Praga district in buildings that are still standing today, the book launch will take place at 18.00 on 17 January at the Warsaw Praga Museum.Anna Straszyńska

In another case, last March Straszyńska tried to get a protection order for a tree outside the former Tsarist barracks from which prisoners were hung. “Before the heritage conservator could make a decision, the tree was cut down,” she shrugged.

Straszyńska has encountered other barriers in her quest to unveil these aspects of Poland’s recent history, sometimes from those who currently live at the addresses in question.

“Often when the buildings stopped being used for security purposes, the offices were converted into flats and given to security department employees. So when I went to take a look at some of them, I often received the response from elderly residents that nothing happened there and I should push off,” she said.

Despite the book being the most comprehensive review of places used to persecute Poles in Praga after the war, the author’s work seems far from done.

“When I finished the book, I thought that would be the end of it. But since the book’s launch was announced, a lot of people have contacted me with information about more places connected with these events, so all of these needs to be checked and verified,” she said.

The book launch will take place at 18.00 on 17 January at the Warsaw Praga Museum.