The sister of a man in a coma has accused a British High Court of murder after it ordered doctors to switch off his life support machine.

The Polish man who can only been named as RS, was rushed to hospital in Plymouth, UK, in November after suffering a heart attack which left him with “severe and irreversible brain damage.”

Being kept alive only by a drip-feed, the High Court of Justice ruled at the end of December that his life support be switched off, saying “it is not in his best interests for life sustaining treatment to be given.” 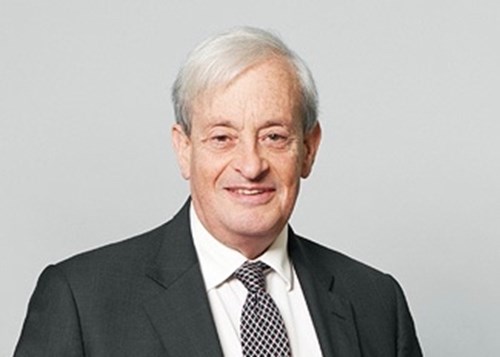 High Court Judge, the Honourable Mr Justice Cohen, said: “I am left in no doubt that there has been no improvement in RS and no basis at all to change my decision that it is not in his best interests for life sustaining treatment to be given.”iafl.com

After receiving the consent of the man’s wife and children the life support was switched off on two occasions—once for two and on another occasion for five days - but was turned back on again following an appeal by RS’s mother and sister in Poland.

They argued that because of his faith as a practicing Catholic “he was against both abortion and euthanasia and would not like to die that way."

In an appeal to the High Court, they also claimed that the man’s condition had improved, and produced video evidence, recorded on a mobile phone, apparently showing him blinking when they were in the room. 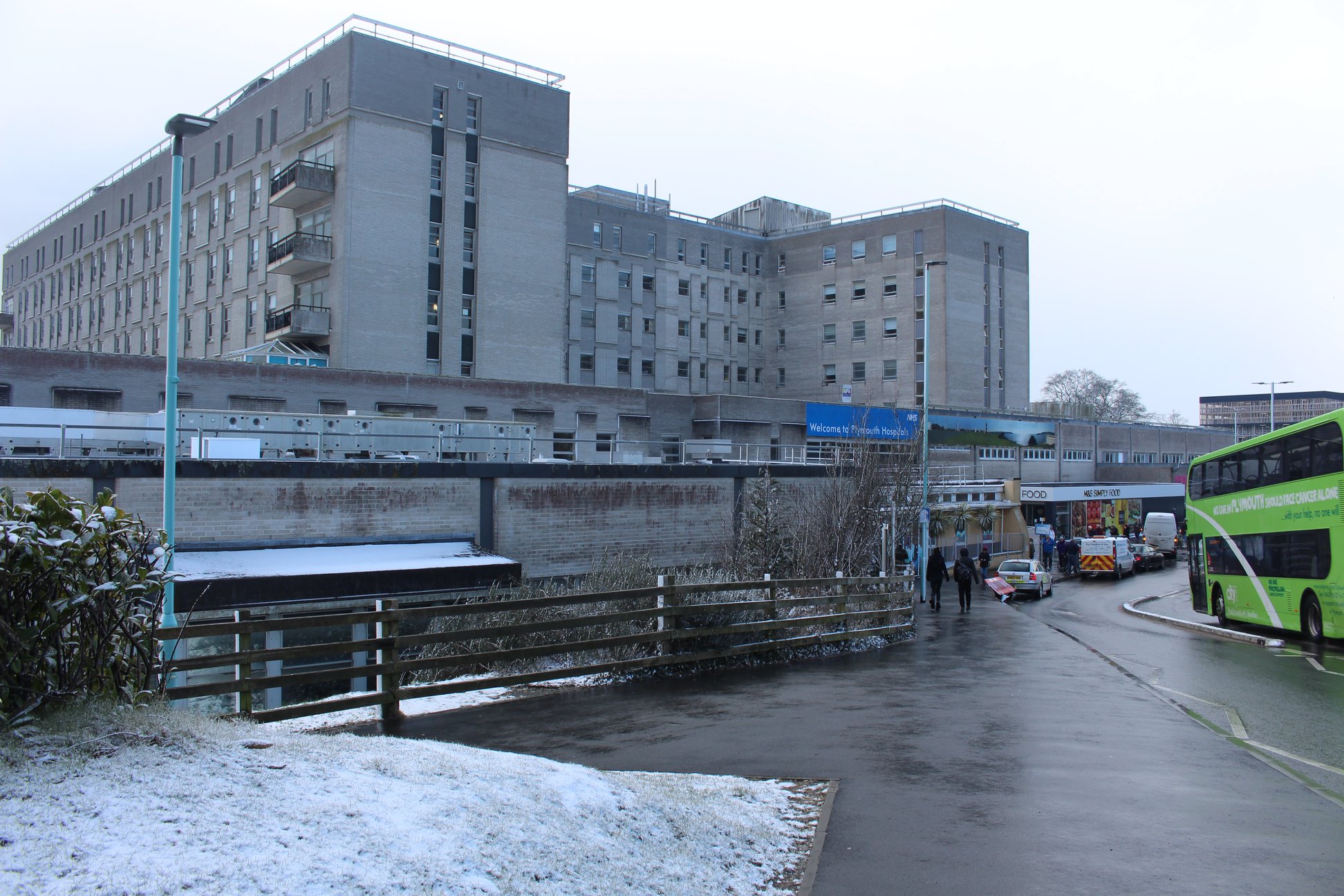 Yesterday, staff at the Derriford Hospital in Plymouth turned the man’s life support off, following a rejection of the family’s appeal by the European Court of Human Rights.University Hospitals Plymouth NHS Trust/Facebook

But the court rejected the evidence and their arguments, saying it was in the man’s best interests to be given palliative care after his life support had been discontinued.

High Court Judge, the Honourable Mr Justice Cohen, said: “I am left in no doubt that there has been no improvement in RS and no basis at all to change my decision that it is not in his best interests for life sustaining treatment to be given.”

The family then took the case to the European Court of Human Rights which yesterday overturned the complaint, allowing the hospital to shut off RS’s food and water. 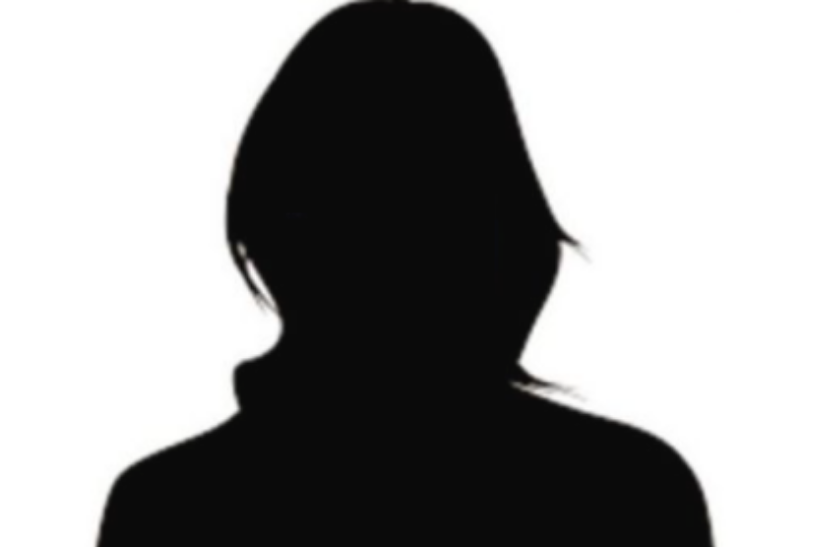 The man’s sister Agata, who cannot be identified for legal reasons, said the decision was “outrageous” and “murder of a man by starvation and dehydration.”Public domain

Now one of his sisters, Agata, has accused the British of murder.

She told TFN: “This is terrible and outrageous.

“He reacts to his name, catches eye contact, he cried when his sister went there [to the hospital]. 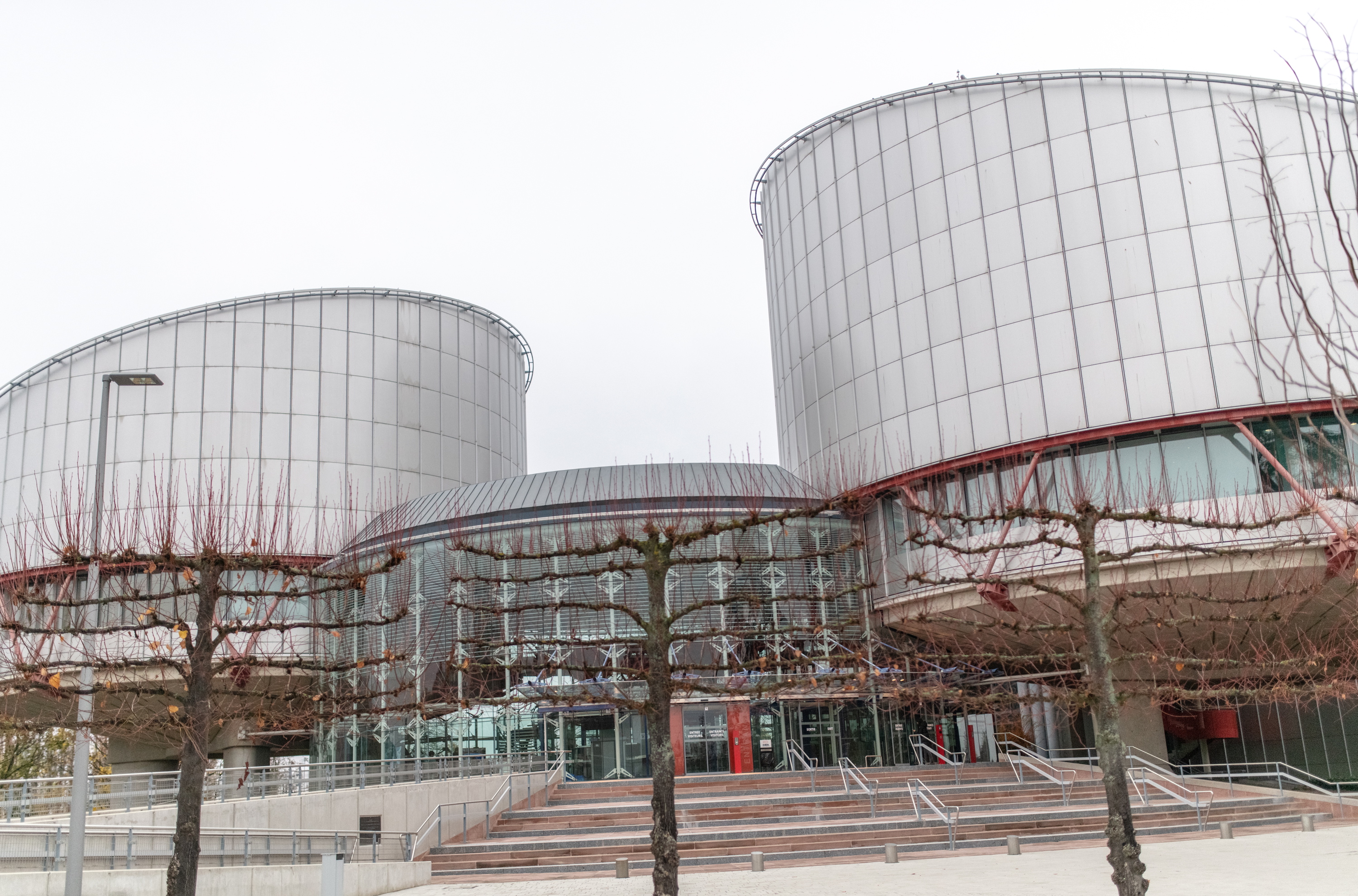 The family is now demanding that Poland take the case to the European Court of Human Rights.PATRICK SEEGER/PAP/EPA

“This is murder! This is the murder of a man by starvation and dehydration.”

She added: “We want Poland to bring a case against Great Britain under Article 33 of the European Convention on Human Rights.

“Then the court would have to hear the case.”

Polish government to freeze gas prices for households and hospitals

PM says reports of spying on opposition should be verified