Scientists have found that disinfecting public spaces really does help reduce the spread of the coronavirus.

The team from the Małopolska Centre of Biotechnology at the Jagiellonian University in Kraków studied samples from busy areas around the city to check whether the virus was present and the impact disinfecting them had. 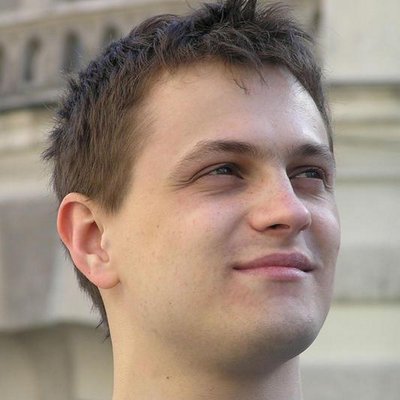 Paweł Łabaj of the Małopolska Centre of Biotechnology said: “The virus appears incidentally when an ill person appears in a specific place, and is not constantly present in the public space.”Paweł Łabaj/Twitter

Samples were taken from surfaces such as ticket machines at bus stops and ATMs before being handed over to the scientists who used  a genetic test, the “Real-Time Fluorescent RT-PCR Kit for Detecting SARS-2019-nCoV” produced by BGI Genomics Co. Ltd.

When they began their study in mid-March, the virus’s genetic material could be found on over 40% of the samples (the material had been accumulating on the surfaces for a few days). 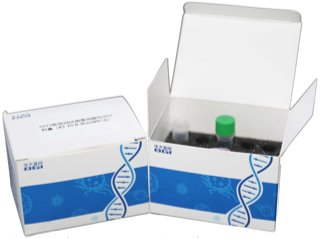 The city’s municipal cleaning company began disinfecting public spaces, including bus stops and entrances to pharmacies on 20 March, since which there has been a significant decline. By the start of April, just one sample per day was positive.

Paweł Łabaj of the Małopolska Centre of Biotechnology, one of the authors of the study said: “We don't see any location with a series of positive results. 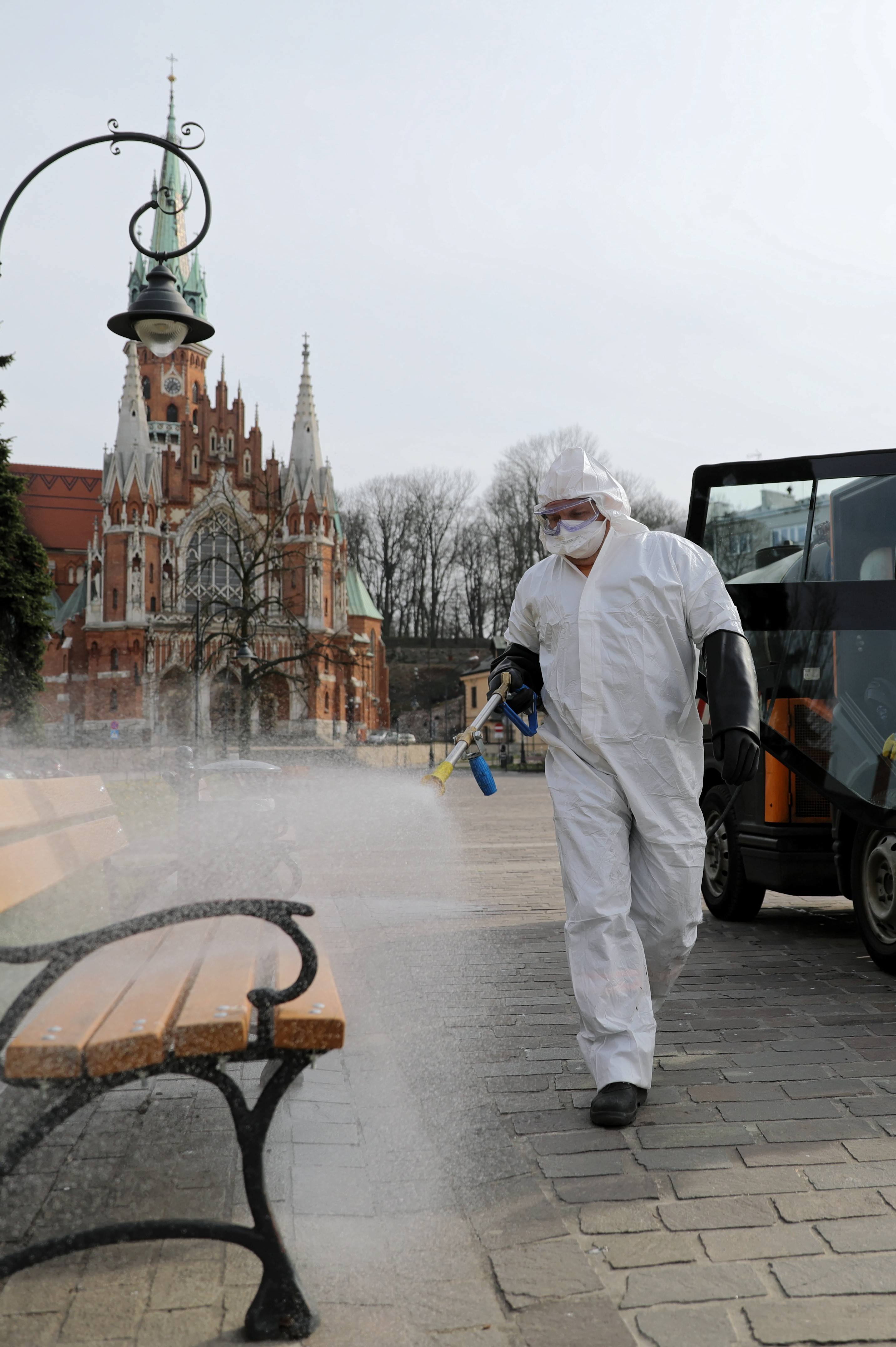 In Kraków, the municipal cleaning company has been disinfecting public spaces, including bus stops and entrances to pharmacies, on 20 March.Filip Radwański/PAP

“The virus appears incidentally when an ill person appears in a specific place, and is not constantly present in the public space.”

The results demonstrate that steps taken by Kraków, including disinfection, have successfully limited the virus’s presence in public spaces, reducing residents’ exposure to it.

As restrictions are gradually relaxed and more people leave their homes, disinfecting places is likely to become a feature of ordinary life.  Filip Radwański/PAP

Looking ahead, they show that these efforts to keep surfaces clean and virus-free should continue, in Kraków and other cities.