Diet doc raises 700k in mission to save starving children

A missionary from northern Poland has raised nearly 700,000 PLN to build a new medical facility in Madagascar for children dying from malnourishment.

Daniel Kasprowicz from the village of Rybno, who has been in Madagascar since 2016, took to fundraising page zrzutka.pl after being told by charities and NGOs he had little chance of raising money unless he was famous. 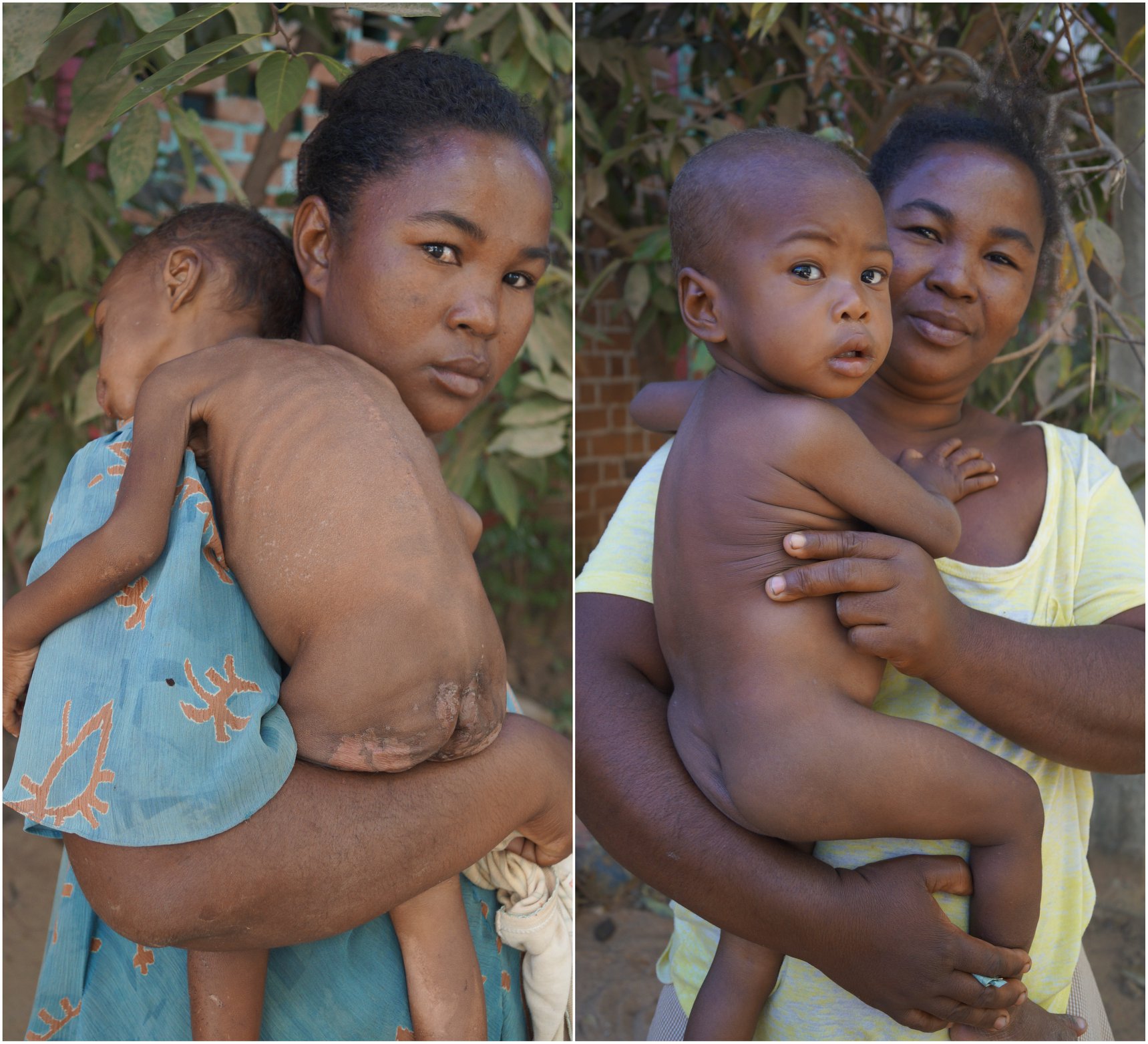 Before and after: Kasprowicz mainly treats malnourished children and patients with diabetes or other diet-related diseases.Daniel Kasprowicz/Facebook

Writing on the website, Kasprowicz said: “Every day in Madagascar, hundreds of children die of diseases, the cure for which costs only a dozen or so cents.

“There is a shortage of doctors and nursing staff, basic medicines and equipment, places where people could be treated. 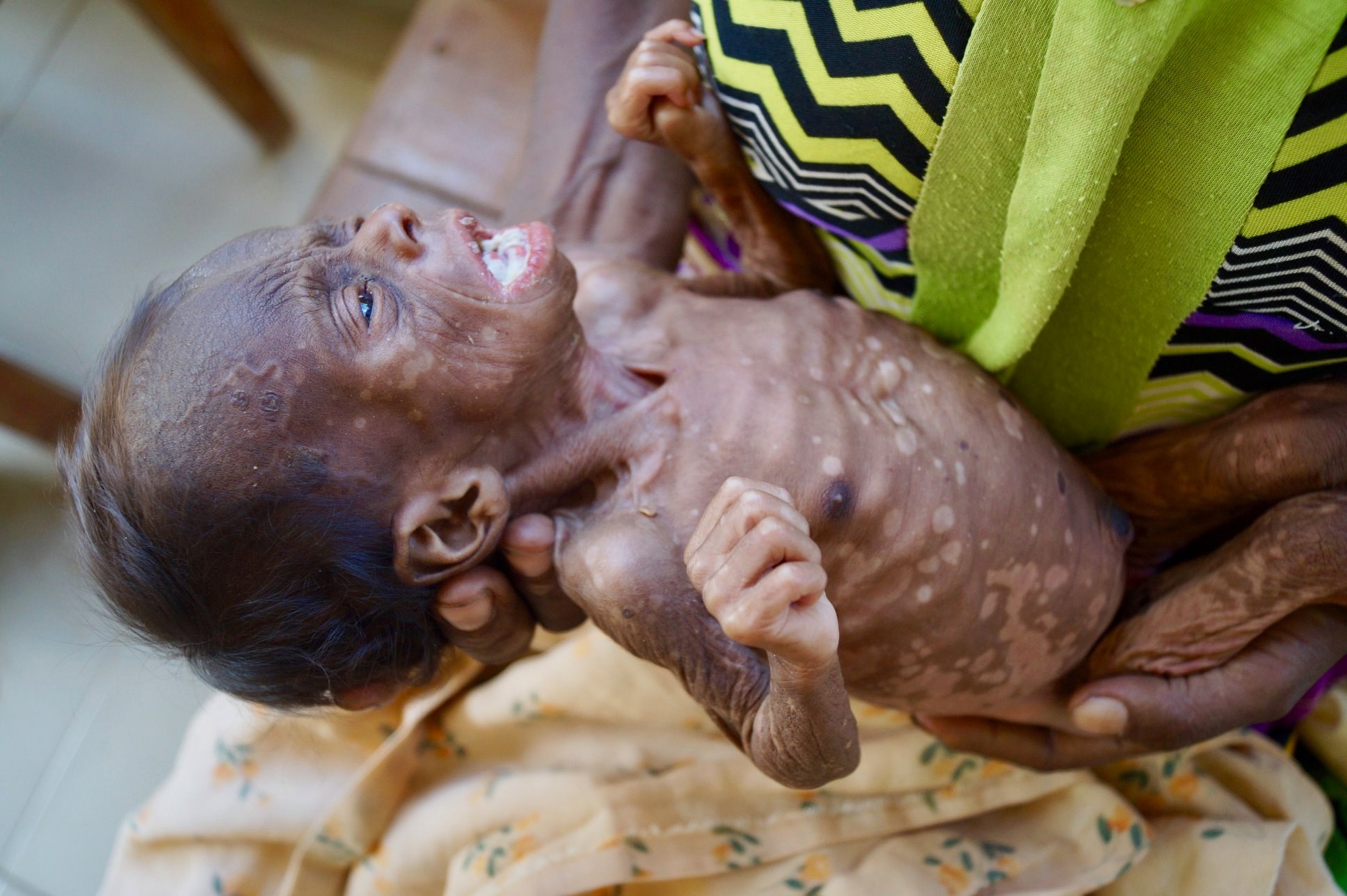 Every day in Madagascar, hundreds of children die of diseases, the cure for which “costs only a dozen or so cents.”Daniel Kasprowicz/Facebook

Determined to help, the 29-year-old has now raised more than he could have hoped for thanks to the support of kind-hearted donors. 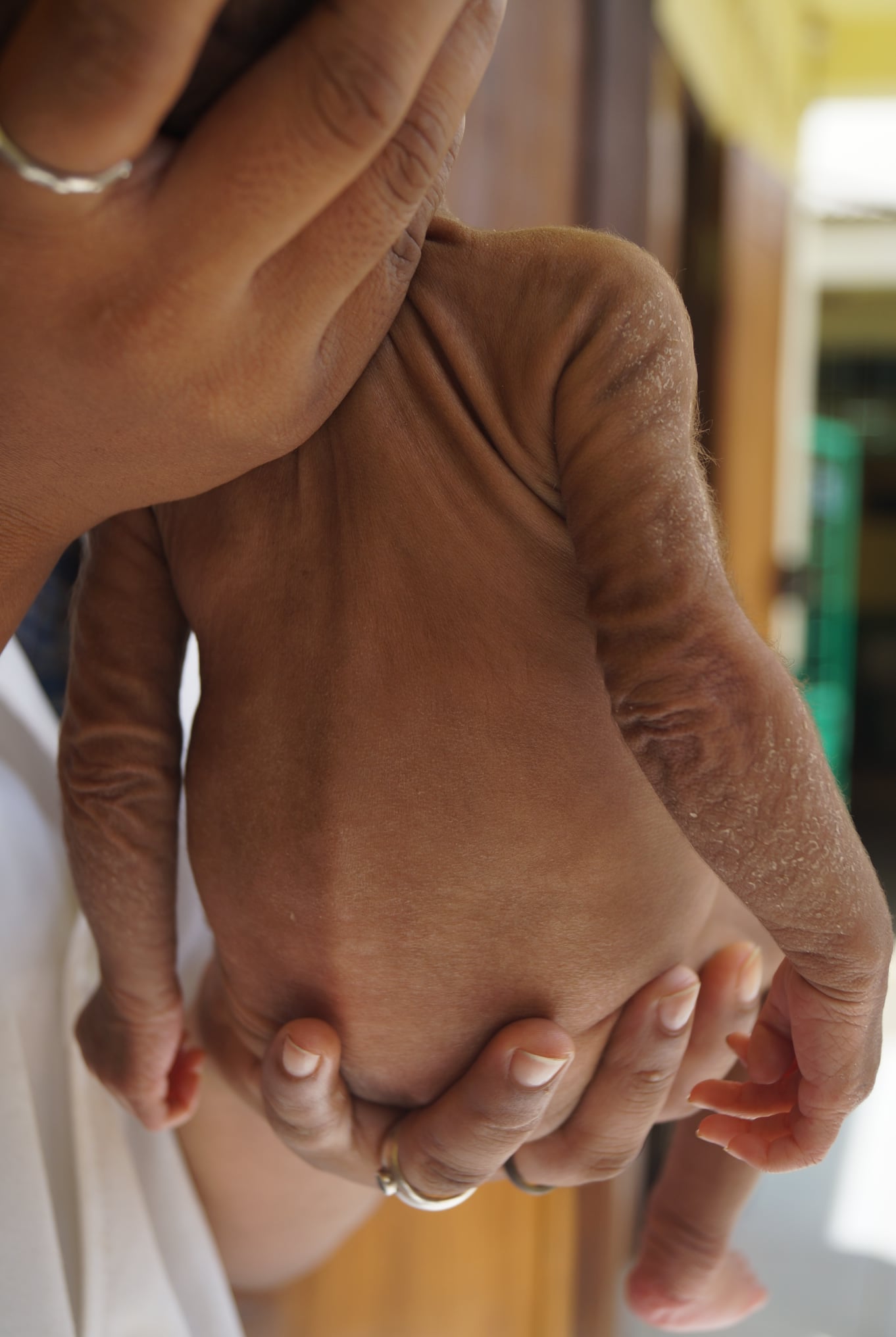 When Kasprowicz first arrived in Madagascar in 2011, he was horrified by what he saw.Daniel Kasprowicz/Facebook

He told TFN: “I can’t quite believe it still if I am honest. Many people told me that it was impossible to raise such a huge amount of money unless you were famous and even other charities who had good reputations have failed to raise such amounts.

“I just believed in myself and my goal and thanks to social media even in the pandemic the target was achieved.” 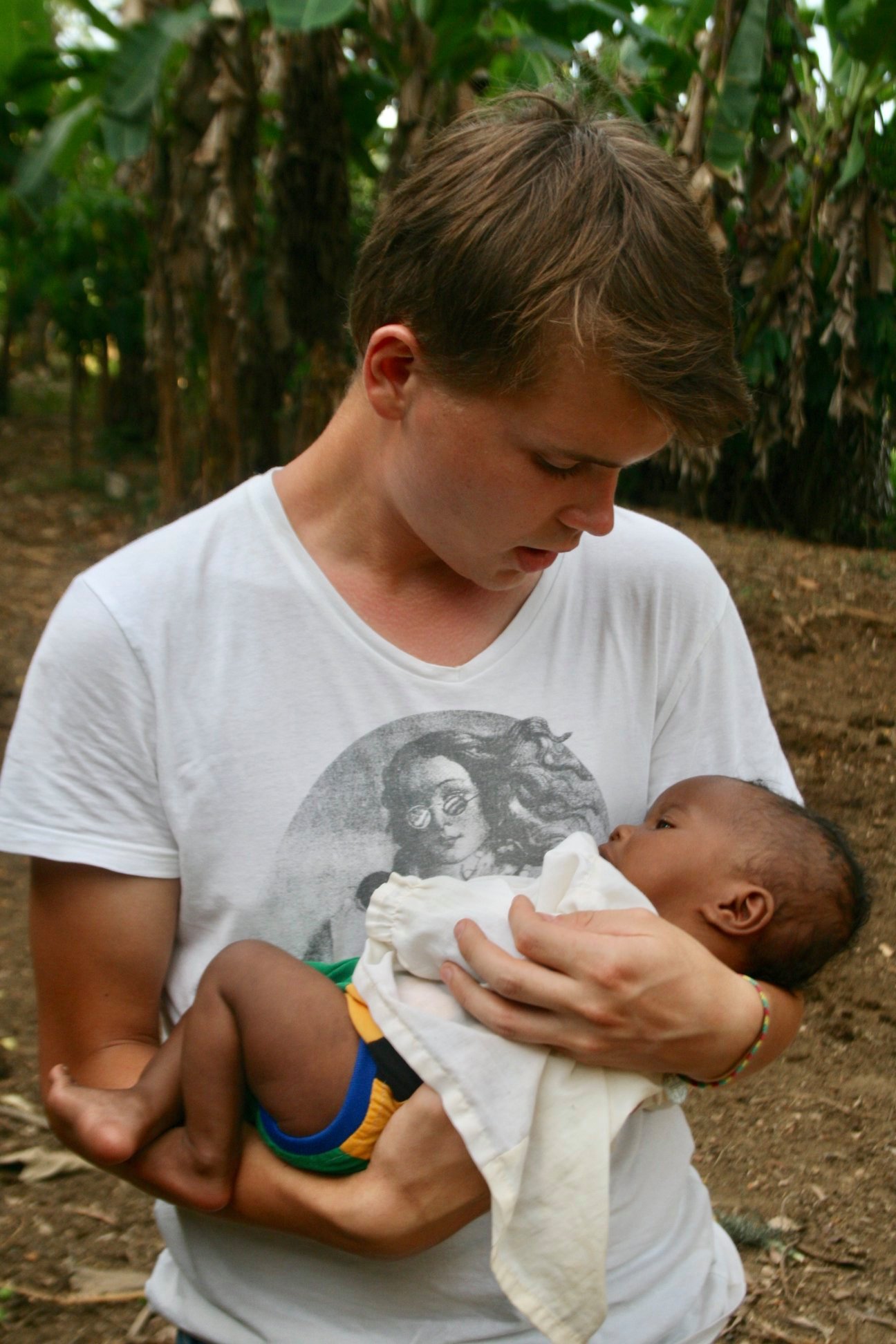 The 29-year-old took to fundraising page zrzutka.pl after being told by charities and NGOs he had little chance of raising money unless he was famous.Daniel Kasprowicz/Facebook

The medical centre will be built in the Atsiranana region of the country’s Anivorano district, with a focus on malnourished children and women and will fulfulfil three main goals – providing professional medical care for the poorest inhabitants of the Antsiranana region;  giving education in the field of health and disease prevention, and providing an exchange of foreign medical volunteers.

Kasprowicz, who studied dietetics at the Medical University of Gdańsk, was initially persuaded to go to Madagascar in 2011 by a friend. 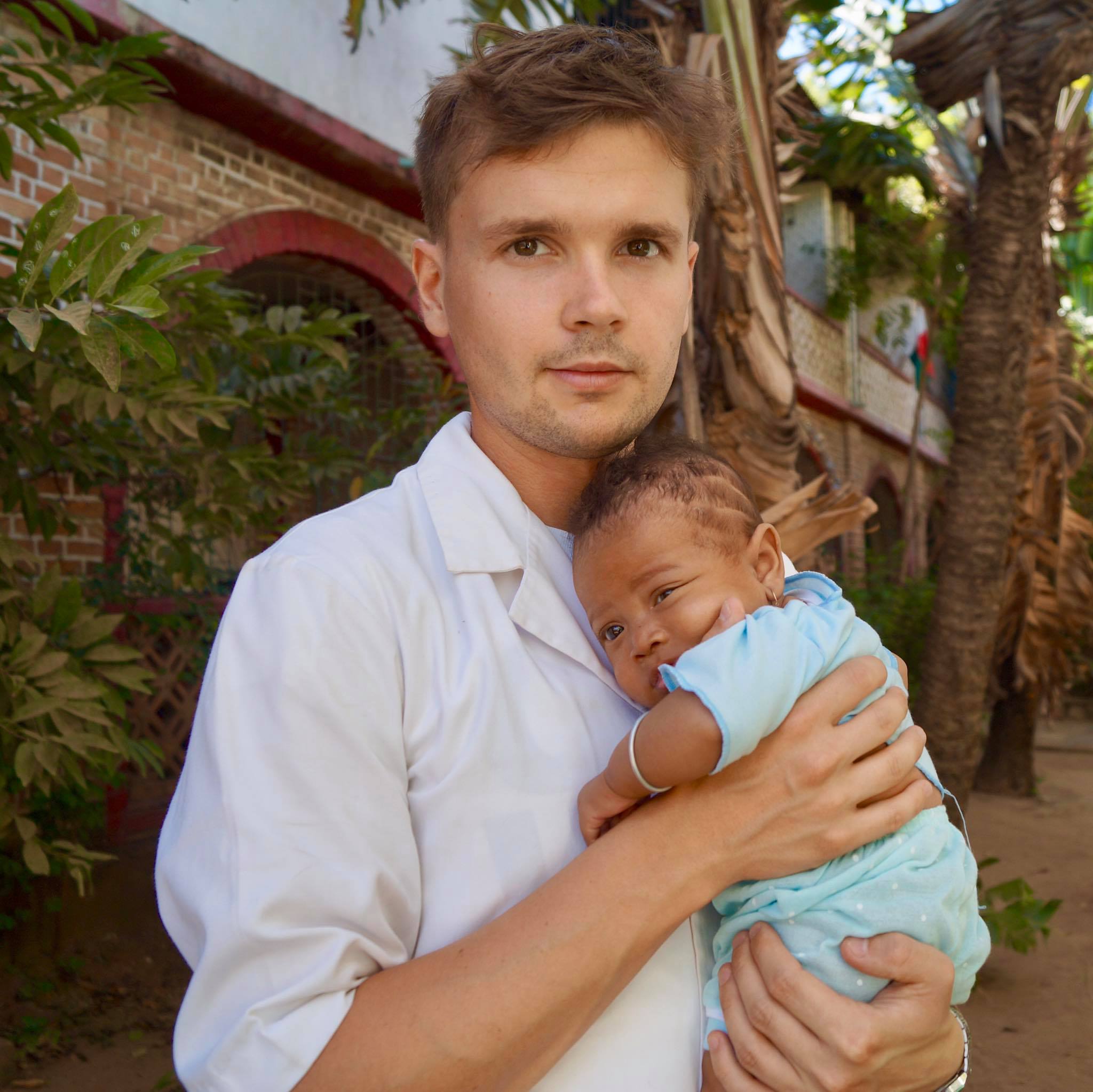 After witnessing the poverty and famine and completing his thesis on the nutritional problems of children in the Sakalava and Tsimihety tribes, he retuned to begin what he calls his ‘mission’.

He told TFN: “It was supposed to only be for a year but it turned into full-time job as a specialist of malnourished paediatric patients and also as a manager of constructing the medical facility in Anivorano.” 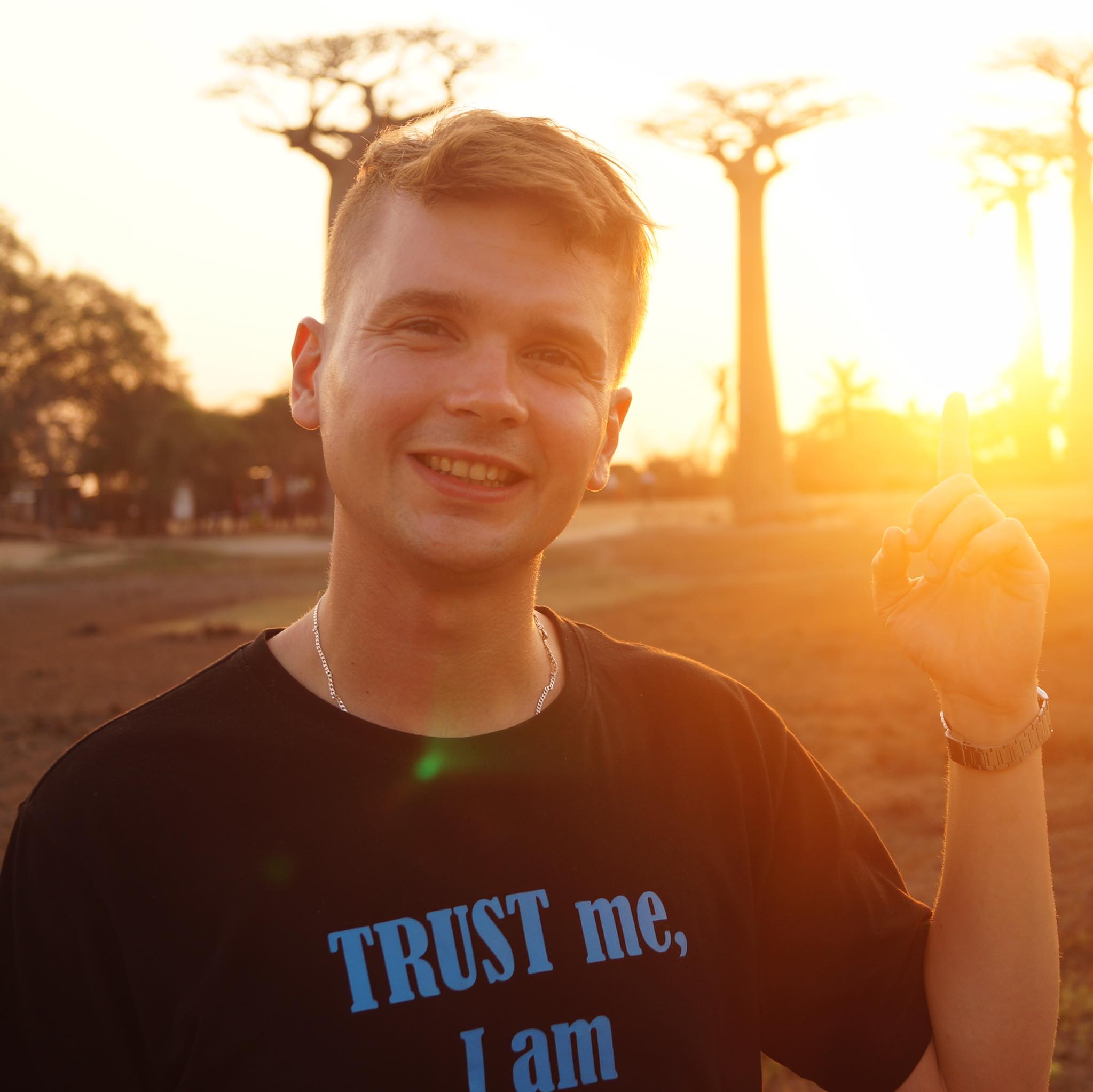 Daniel told TFN: I can’t quite believe it still if I am honest. I just believed in myself and my goal and thanks to social media even in the pandemic the target was achieved.”Daniel Kasprowicz/Facebook

In addition to building the new hospital, there are also plans to grow rice and crops at the facility to help with the malnutrition but also as a way of raising funds to keep the medical facility running.

He said: “My goal is to get the clinic up and running and train local staff to operate it. I then will come back once or twice a year to help out. It wouldn’t make sense for the community to pay for me to stay or to keep asking for support from Poland.”

Construction on the building has already begun and it is hoped that it will open to treating patients by February next year.